We are big fans of Mr Cassavetes here at VoEA, and are happy to present a short film starring the man himself. This isn’t an article about John Cassavetes, just a chance to share this often overlooked little gem. Although a relatively ‘cult’ figure, there are plenty of biogs out there for you to know more about the man.

The film from 1982 was made by film student Tamar Simon Hoffs. She was studying directing at AFI when Cassavetes offered her his services for 24 hours only. So she made the film in 24 hours. Cassavetes liked the script, and the idea, and put his all into it before being whisked away to his studio by limo after stripping down to his shorts. Originally the part was offered to Ben Gazzara as his daughter Elizabeth was the films producer, when he couldn’t do it, Cassavetes stood in willingly.

Other notable points are the inclusion of The Bangs with Susanna Hoffs (who went on to form The Bangles), and Coach, the barman from Cheers as the barber. A nice little film, and another great performance by Cassavetes. 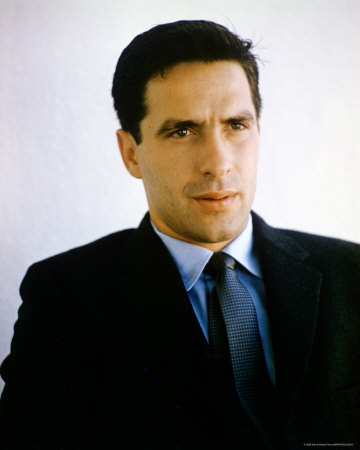 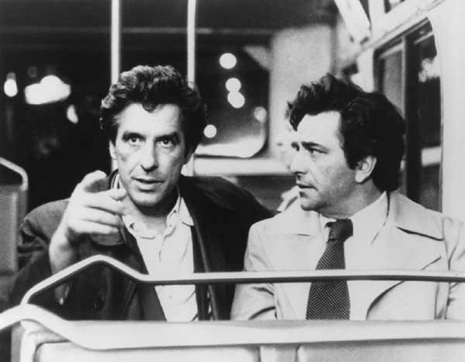 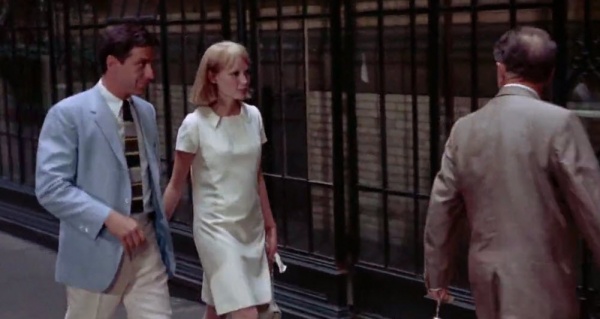