Unexpected Gems – The Pasadenas I Believe in Miracles

Best known as the Jackson Sisters‘ rare groove classic,’ I Believe in Miracles’ has always been a guaranteed dancefloor filler and one of those records that is still considered a classic to this day.

The Jackson Sisters’ version was originally recorded in 1973 on the California based Prophecy record label, it only reached number 89 on its initial release but has since been sampled by Public Enemy, Basement Jaxx, Arrested Development and er, MC Wildski . Most people thought the Jackson Sisters were responsible for the original until a couple of years back when the Mark Capanni version turned up much to everyone’s surprise. It was recorded a full 14 months before the Jackson Sisters version but when released never made an impact. It was considered too soulful for rock radio and not soulful enough for the RnB airwaves. . Capanni along with Bobby Taylor wrote the original lyrics.

It’s a great record that’s become a bona fide soul classic. Here we look at British doo-wop quintet The Pasadenas’ 1992 version which, whilst it never really troubled the charts, is still an excellent cover and fully deserving of inclusion in the Unexpected Gems hall of fame. 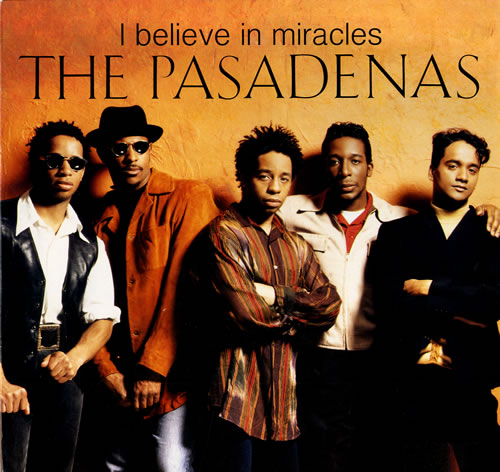