Al ‘Jazzbeaux’ Collins was a DJ and Broadcaster specialising in jazz, and an early pioneer of hipster speak along with the likes of Lord Buckley who we have featured before. He worked for a stack of radio stations and presented several television shows including ‘Tonight’ in 1957. His purple patch was the 1960’s, where he became a minor celebrity, and a major one on the jazz scene. 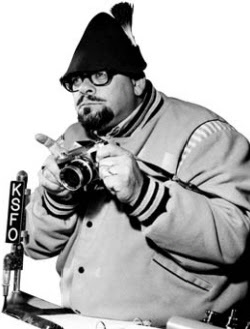 His first job as a broadcaster was for a bluegrass staion in Loga, West Virginia in the 40’s, and soon he started using the moniker ‘jazzbo’ after some clip on bow ties he had seen called ‘Jazzbows’, later on he was to change it to ‘Jazzbeaux’ a more sophisticated version… his theme tune became ‘Blues in hoss flat’ by the Count Basie Orchestra, a fitting tune for the cool, laidback jazz man. Whilst broadcasting for WNEW in New York, he created his shows from the Purple Grotto, where he let his imagination run wild, and in between the jazz sides, he described his surroundings. This included a lake, stalactites, many animal characters, and no phones. It gave his shows a magical feel, and must have painted vivid pictures in the listeners minds.
He certainly was a broadcaster in demand, and worked for a whole host of radio stations up and down the east and west coast, as well as tv shows too. In the Al Collins Show he coined the phrase (said in Mexican accent) ‘I don’t got to show you no stinking badges’ (he’d seen it in a film), and all his guests had to dress up as a Mexican bandito and speak the line. If he deemed they didn’t say it seriously enough he would make them repeat it until he was satisfied. The man had class. 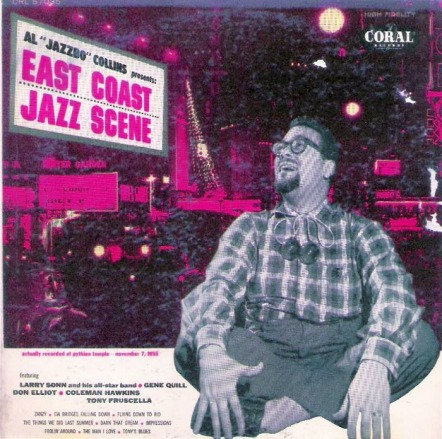 His style and enthusiasm for the music meant he continued to broadcast in the 70’s, 80’s and 90’s as an elderly hipster. He championed a music with a wild reputation, and his persona, voice and all round beatnik attitude gets him in the VoEA Hipster Saint File with honours and we’ve included a few images and clips for you to enjoy. There’s not too much on the net about him, but enough to get a good idea of the mans work. He continued broadcasting right up til his death in 1997 of Pancreatic cancer aged 78. 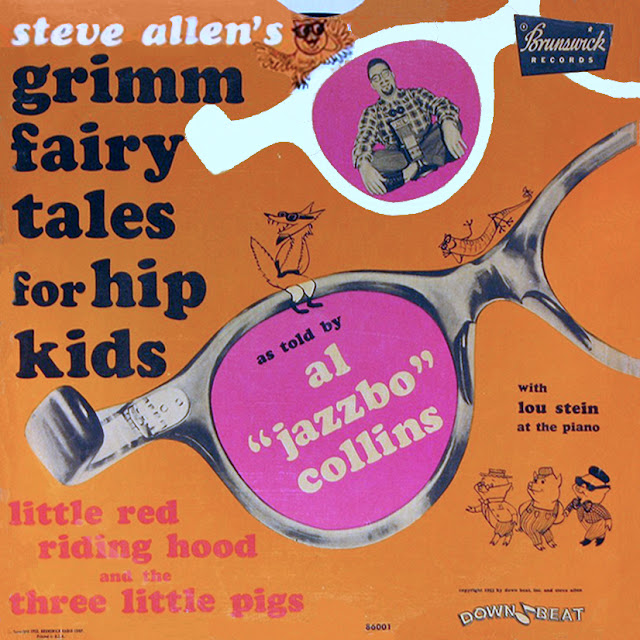 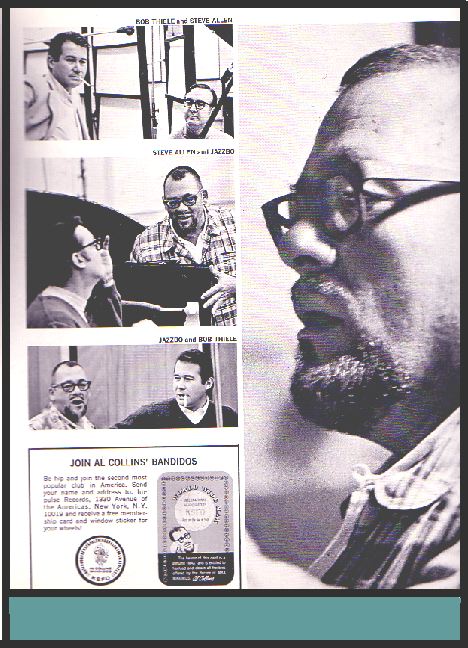 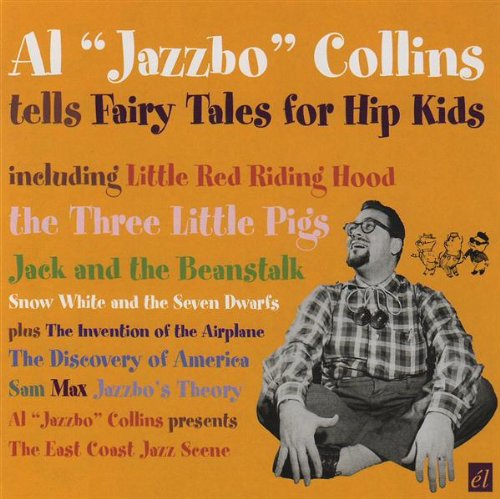 « Postcards From The Past Unexpected Gems – Liza Minnelli Use Me »