Hanging Out with Diana Ross

So far the Hanging out with series has been male dominated with appearances from Keith Moon, Muhammad Ali and Jimi Hendrix. In this latest installment we introduce our first lady -The supreme soul singing sensation Diana Ross.

In this post we’ve avoided pictures of Diana hanging out with her label mates at Motown, so there are no photos of Stevie, Smokey, Michael or Marvin here. However we do have Miss Ross out on the dancefloor with legendary comedian Groucho Marx, posing with The Supremes along with four of the Dave Clark Five, Tarzan actor Ron Ely (dressed as nuns) and The Small Faces, solo with Michael Caine and Brian Jones (Above) and grooving the night away with Richard Gere at New York night club Studio 54. 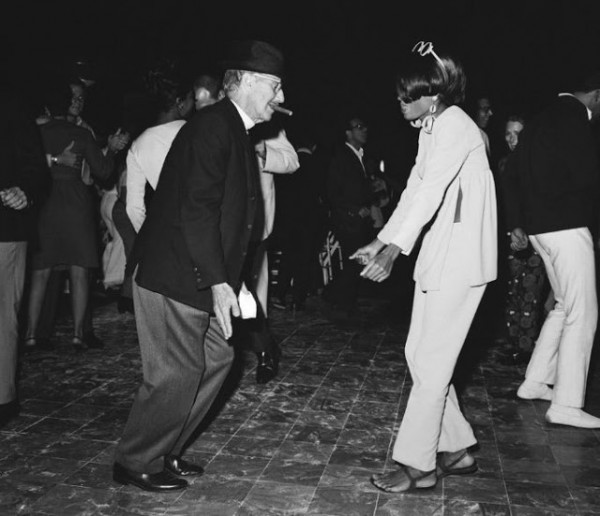 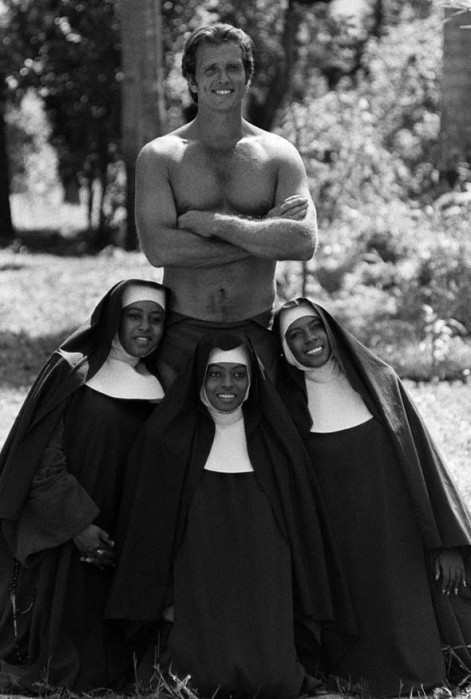 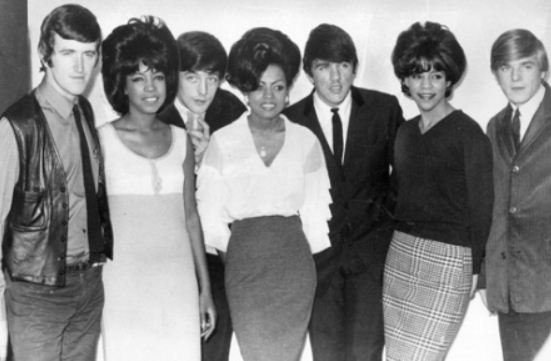 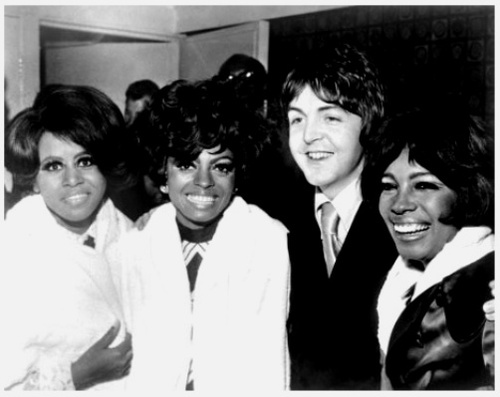 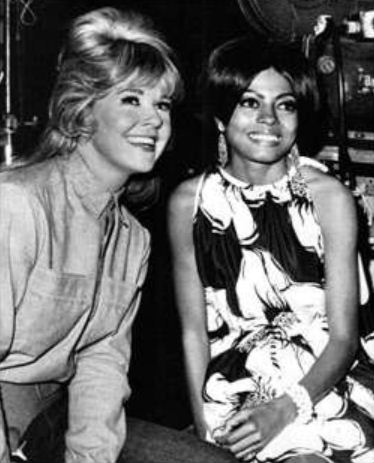 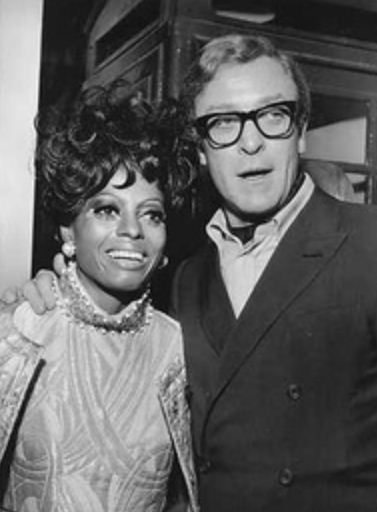 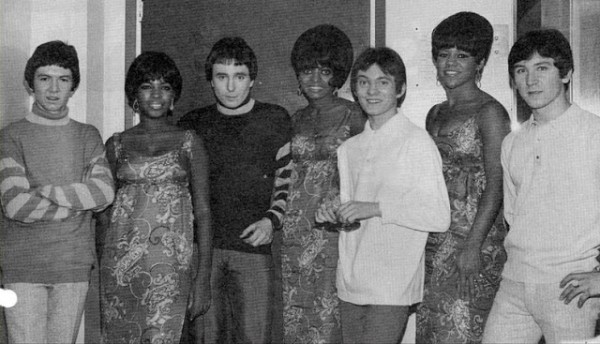 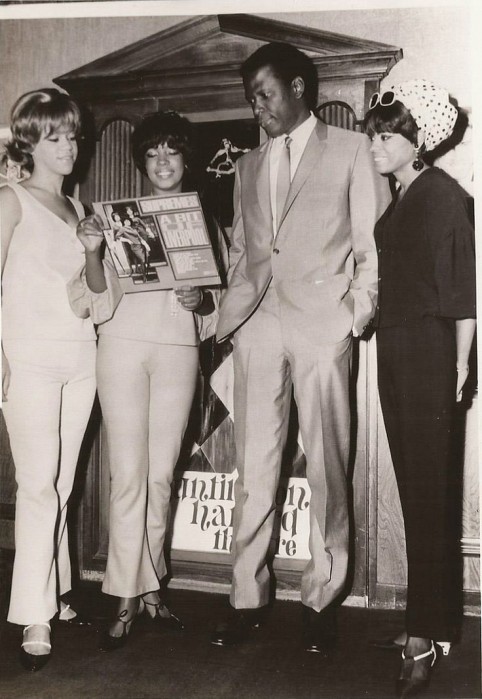 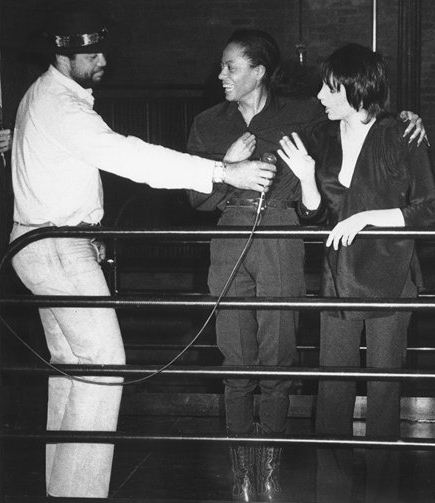 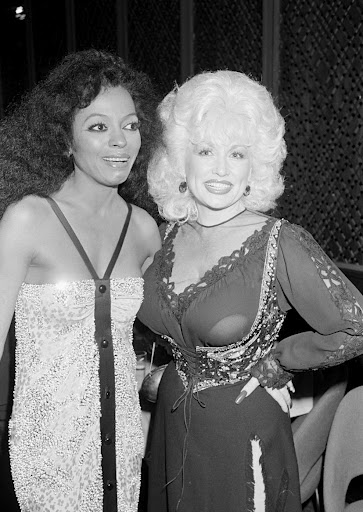 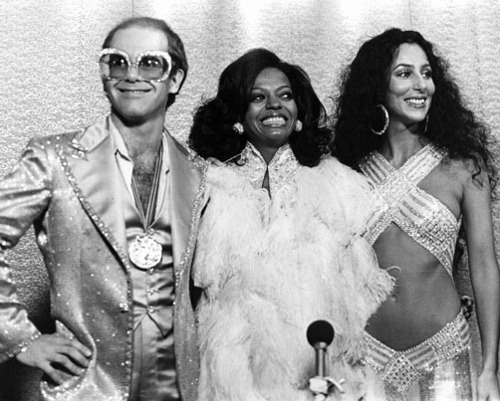 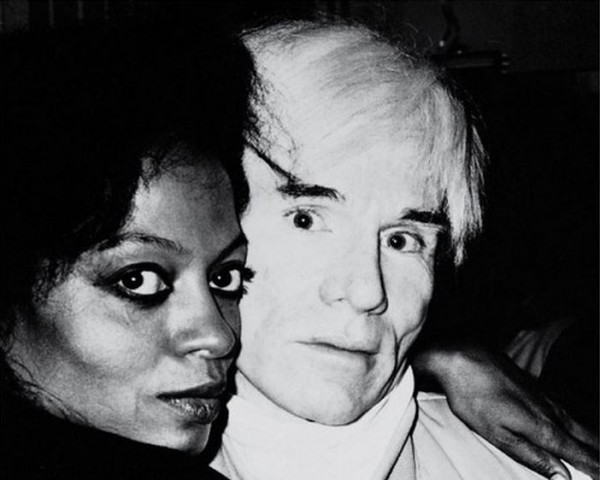 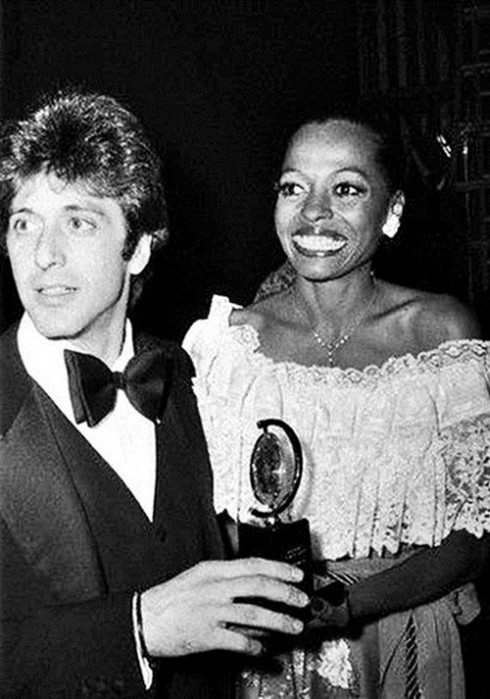