In the past VoEA has travelled back to Montreal in Canada for Expo 67 – which at the time was known as the most successful world fair. We’ve also featured some cool futuristic postcards from Expo 70 which was hosted in Osaka, Japan.

This time we take a look at souvenirs from Expo 74 that features merchandise, maps, travel books, tickets, pamphlets and various brochures from the 1974 fair which was held in Spokane, America.

The theme of the 1974 fair was “Celebrating a Fresh, New Environment”. The event ran from 4 May to 3 November 1974, during this time over 5 million people visited Expo 74. The musical guests who entertained the crowds included a range of diverse acts such as Ray Charles, The Carpenters, Diana Ross, Chicago, Grand Funk Railroad, Ella Fitzgerald and the man who was everywhere during the seventies Sammy Davis Jr. 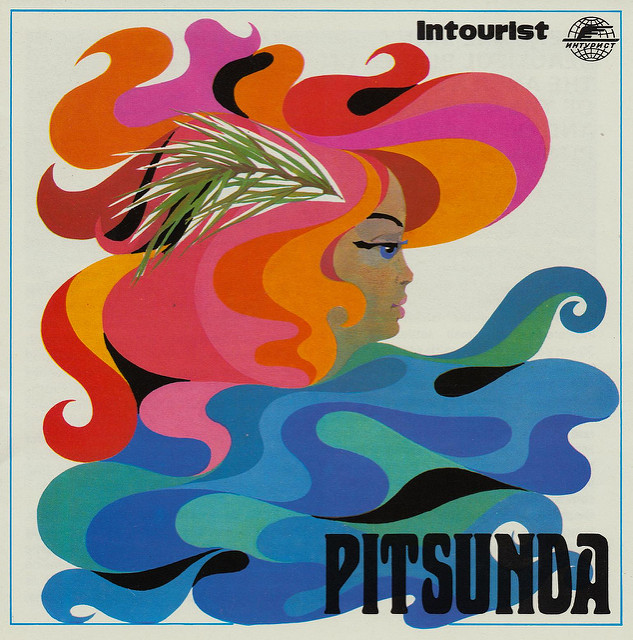 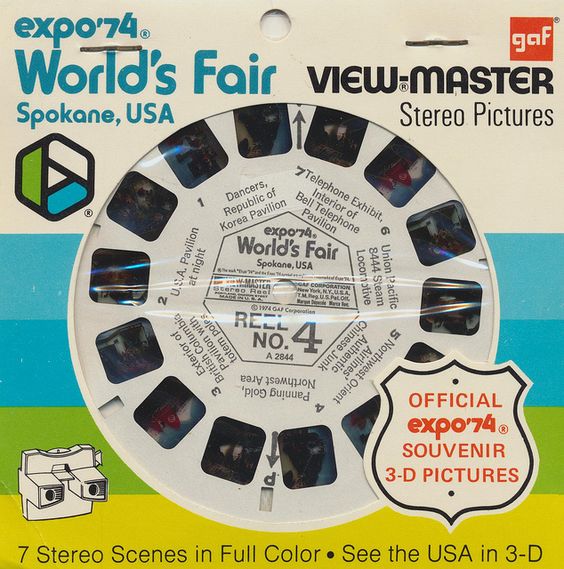 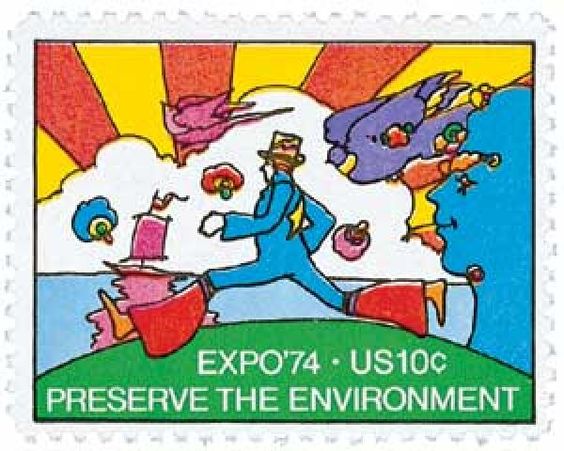 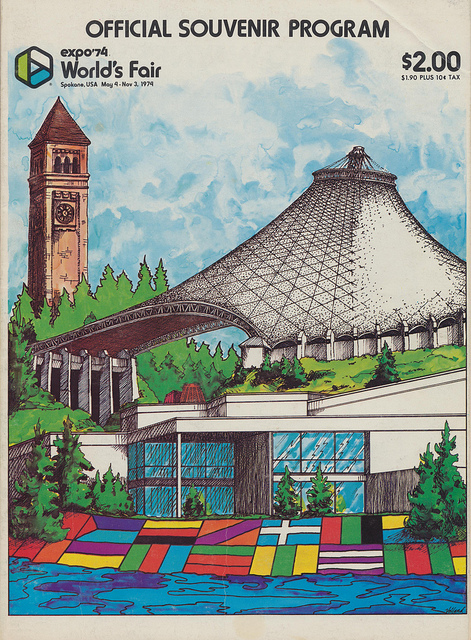 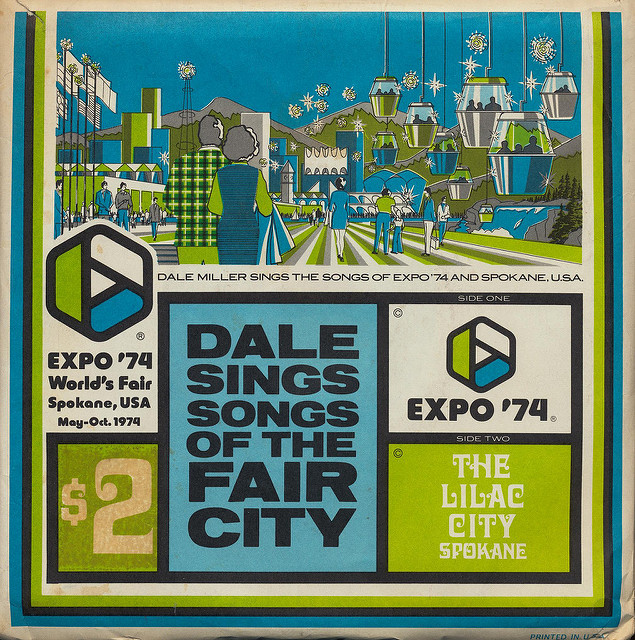