Recently in our Cinematic post we looked at various vintage movie theatres worldwide, this time we’re focusing on one – The Ambassador cinema in Dublin, Ireland.

These photos of the cinema from the seventies and eighties display the artistic skills of Dublin signwriter Kevin Freeney (1919-1986). His first job for the venue was producing the sign for the 1978 Sean Connery film “The First Great Train Robbery, later he was assisted by his nephew who helped with the artwork in the backroom of the cinema.

In the book “Dublin Street Life & Lore” by Kevin C. Kearns, the author mentions the work of Mr Freeney. He wrote “Signwriting goes back at least three generations in his family. Back in the 1930’s he rambled through Dublin’s streets on a bike or with a pushcart carrying his paints and brushes. In that period the city’s streetscapes were elegantly embroidered with handwritten shop and pub fascias. Having done “at least 700 pubs and shopfronts” in Dublin, the most famed streets — O’Connell, Henry, Grafton, and Capel— all carried his personalised three-dimensional relief lettering and ornamentation. His fellow craftsmen hailed him as a “Master”. 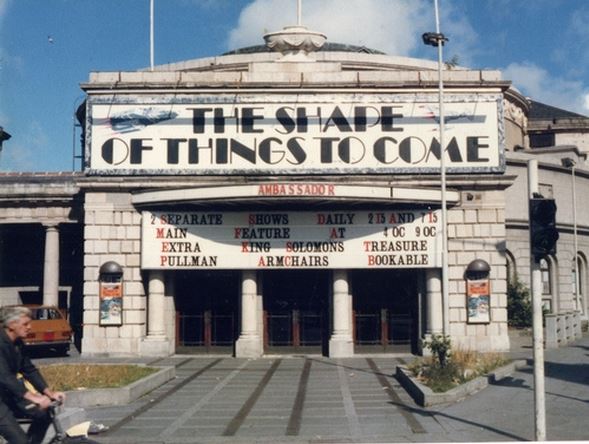 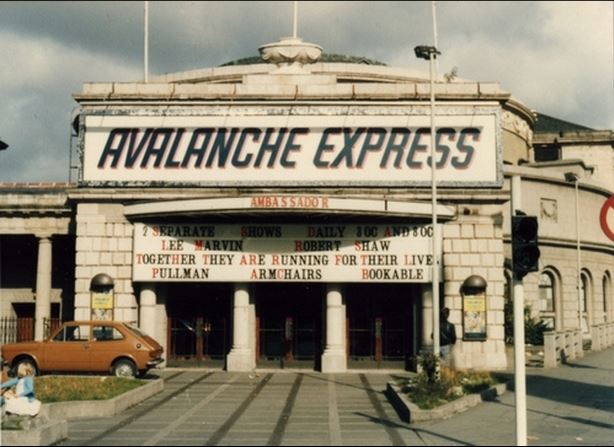 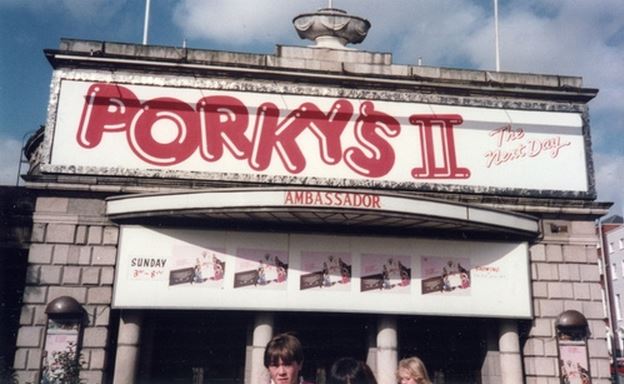 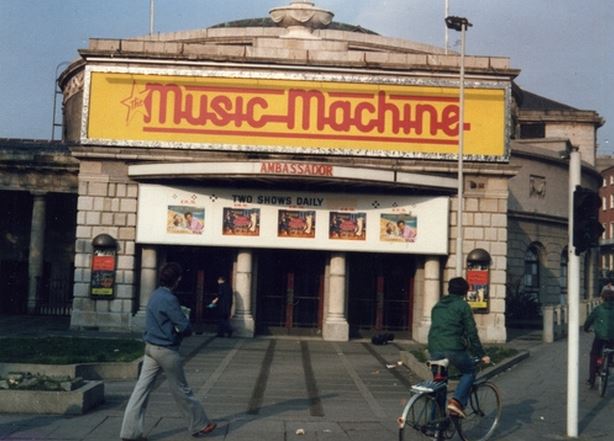 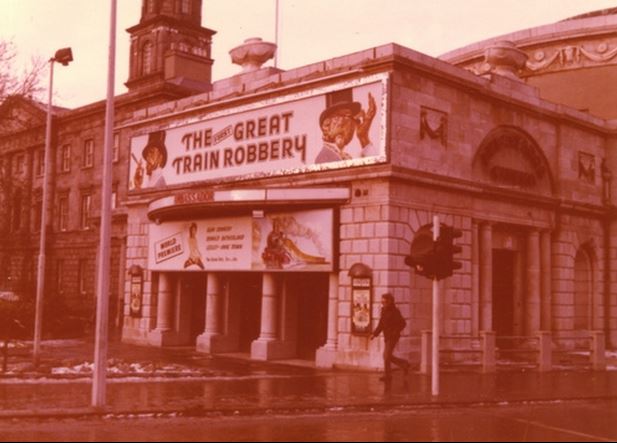 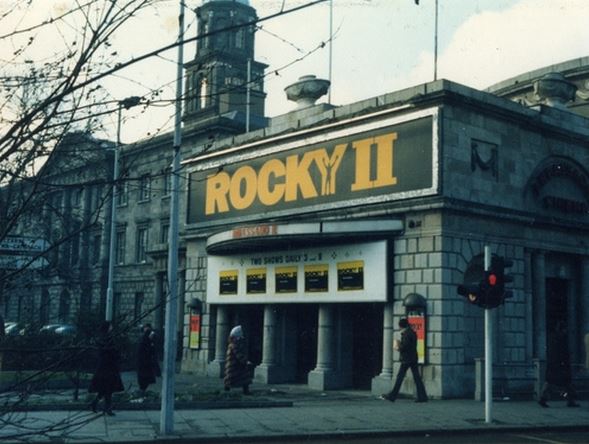 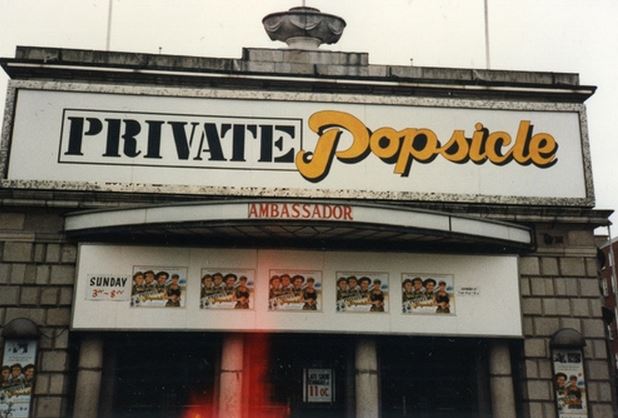 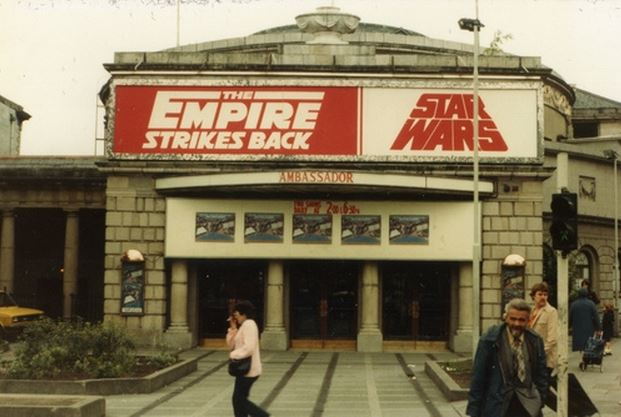 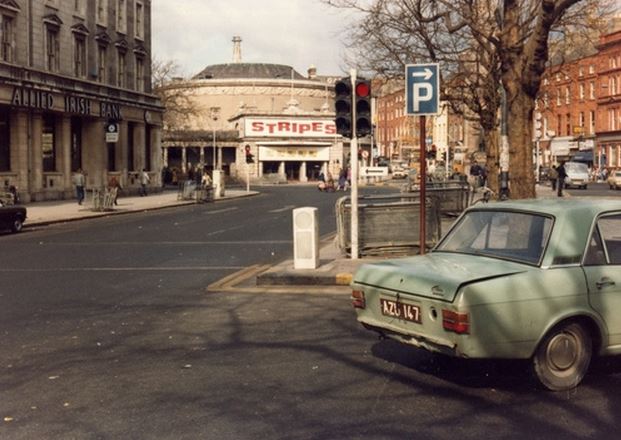 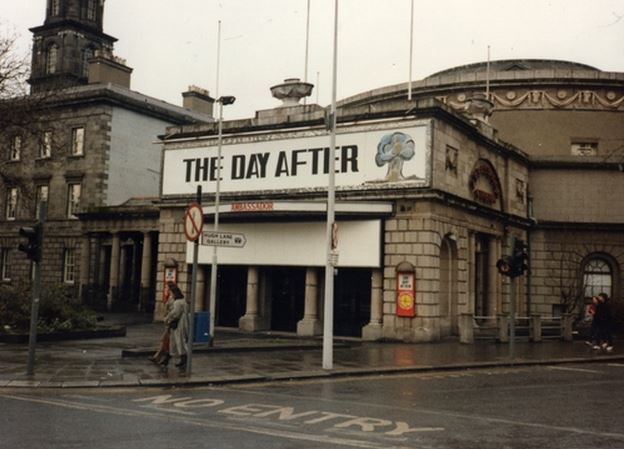 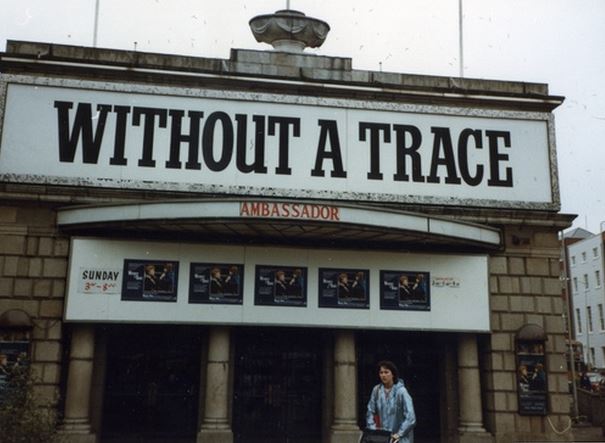