Soul Extravaganza – 1973 Save The Children Film

The event was also recorded for a film release the following year. Now, if you’re a fan of soul music you may be thinking “How have I missed this” and “where can I get the Blu Ray or DVD”  well unfortunately the Save the children film has never seen the light of day on DVD. You may find the odd copy taken from a ripped video, a small specialist cinema might show it for one night or you can watch the various clips that have been uploaded to the internet over the years.

It seems the documentary film which was also known as “Brothers and Sisters in Concert” hasn’t been released for legal reasons. There’s also a rumour that the film hasn’t been released because it shows Sammy Davis Jr being booed, the crowd weren’t happy that the entertainer had recently supported Richard Nixon. Whatever the issues are, hopefully one day someone will dig it out from the vaults and give it an official release. 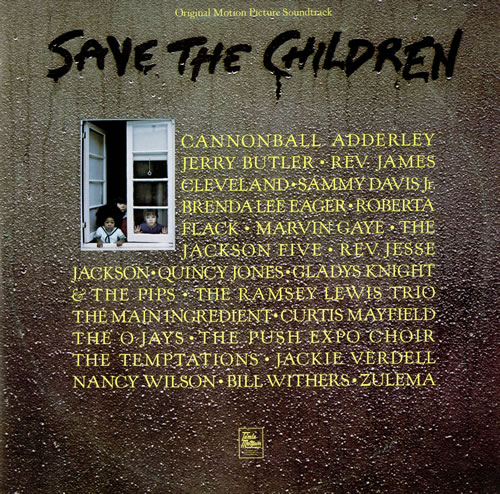 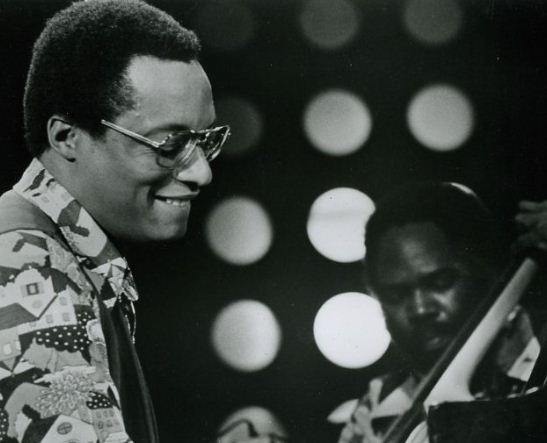 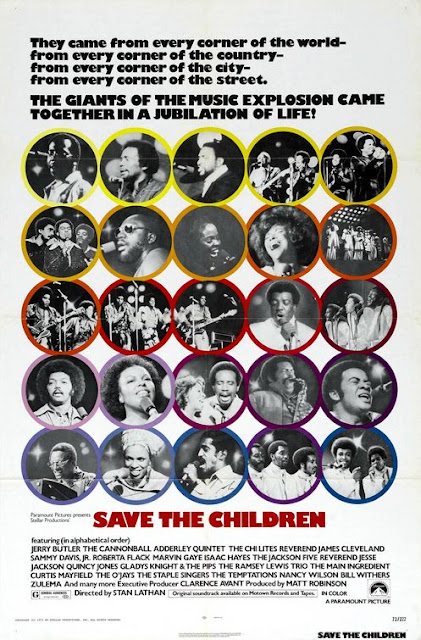 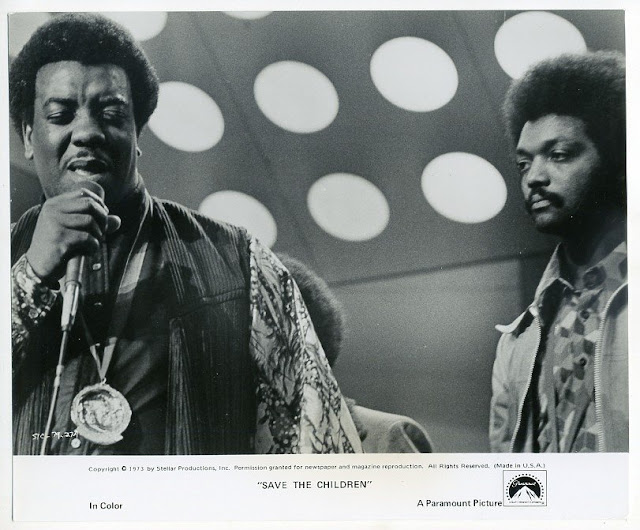