Those of you familiar with the work of David Holmes may already be aware of Sixto Rodriguez and his blend of laid-back trippy Latin American acoustic folk but may not know the remarkable back-story to his career. For those of you not already familiar with the sounds created by Mr Rodriguez we think you may be in for a bit of a treat. 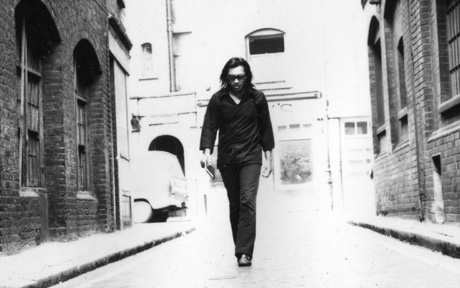 Born in 1942 to middle-class Mexican parents who had emigrated to Detroit in the 1920s, Rodriguez was named Sixto being the sixth child in the family. Spanish was his first language at home and his father used to play guitar and sing to his children in his native tongue which gave young Sixto a taste for the music he would go on to love. Despite his Mexican roots though he quickly learned English at school and went on to admire the wordplay and imagery that would later become an important part of his lyrics.

Sixto’s first forays into the music business saw him playing down-at-heel dives in Detroit recycling hits by the Beatles, Rolling Stones, Ray Charles, Leonard Cohen and Bob Dylan. By his own admission this period had a massive impact on his songwriting and style of playing to the point where when you listen to his music you can almost hear their influence in the background. Lyrically much of his work contained social commentary but there was also a trippy, almost drug-infused feel too similar in many ways to Los Angeles rock band Love.

His lucky break came when he was introduced to producer and label owner Harry Balk who in turn teamed Rodriguez up with Motown session musician (and one of the legendary Funk Brothers) Dennis Coffey and producer/arranger Mike Theodore (who latterly went on to join Dennis Coffey & The Detroit Guitar Band). Coffey and Theodore were looking for young talent to work with and produced the single ‘I’ll Slip Away’ which was released in 1967 on the Impact label. This first release by Sixto Rodriguez went out under the alias of Rod Riguez at the insistence of Harry Balk, presumably to avoid any idea that he might be a Hispanic artist. Either way, the record flopped selling but a handful of copies and Rodriguez went back to playing local gigs for the next couple of years. In 1969 Lady Luck shone on him again though when he was offered a deal with Sussex Records (home of Bill Withers) and teamed up for the second time with Messrs Coffey and Theodore plus a horn section to record his first album ‘Cold Fact’. 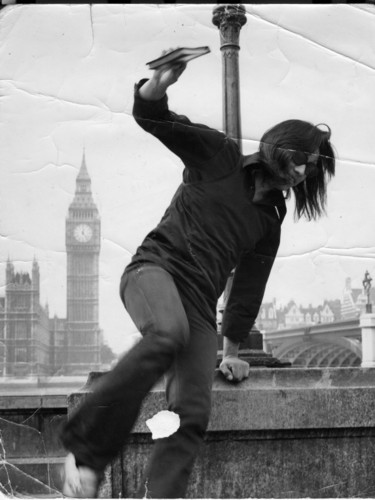 The release of this album in 1970 met with mixed reviews and also Rodriguez (his new professional name), unfortunately, wasn’t the most gifted self-promoter. He managed to distance himself from fans by playing with his back to them and also damage relations with his record company by inviting a member of the Brown Berets (the Hispanic version of the Black Panthers) to lecture audiences on injustices in the local community whilst Rodriguez was supposed to be performing and promoting the new album. The following year saw the release of his follow-up LP ‘Coming from Reality’ which if anything did worse than his debut offering and he was swiftly dropped by the label only to disappear into obscurity again.

By now Rodriguez had three daughters and needed to work to pay the bills so did a number of jobs to make ends meet, took a BA in Philosophy at Wayne State University, unsuccessfully tried for a career in politics, worked in a laundry and finally ended up labouring on sites. Whilst he was struggling to put food on the table though, and unbeknown to him, his music had found its way to South Africa via some obscure bootlegs; his heartfelt lyrics and simple tunes hit a chord although not with the oppressed black majority but rather the white middle-classes, in particular young army conscripts (an effect similar to that of Hendrix on young US Army Vietnam conscripts). From South Africa his music spread to the then Rhodesia (now Zimbabwe), Australia and New Zealand. Such was the demand for his records that in 1975 Australian label Blue Goose music bought the Australian rights to his back-catalogue and re-issued his first two albums and also put together a ‘greatest hits’ compilation called ‘At His Best’. 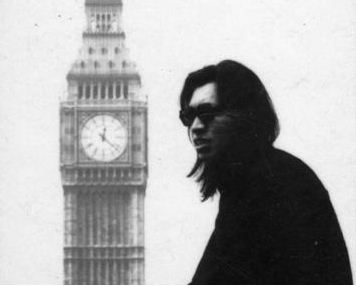 By now Rodriguez was big news both in South Africa and down-under to the point where his records were selling by the truck-load and he was becoming a major artist in South Africa. The anti-establishment message in his songs resonating with an increasingly uncomfortable white minority who could see the injustices happening on their own doorstep. It is said that if you had gone through a middle-class South African’s record collection in the mid-70s you’d find ‘Abbey Road’, ‘Bridge Over Troubled Water’ and Rodriguez’s ‘Cold Fact’. He was selling hundreds of thousands of records but was completely unaware of it. His obscurity added to the mythology and the mystery of his music and lyrics creating rumours and stories about his whereabouts and his current situation. Some said he was in prison, others that he had committed suicide by self-immolation whilst reciting the lyrics to one of his songs and some more said he had died from a heroin overdose. 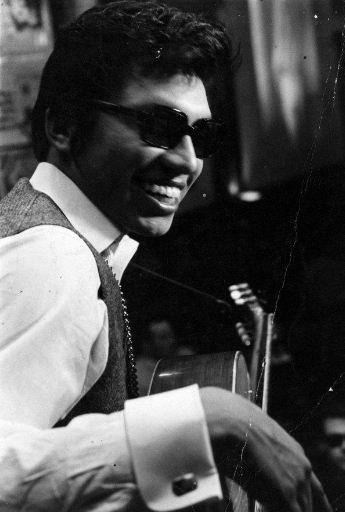 Despite his massive new-found success Rodriguez never received a penny (or cent) from his South African and Australian record sales but in 1979 he got a hint of what was to come when he was asked to play a few small venues in Australia. Two years later he went down-under again to support Oz pub-rockers Midnight Oil and once that finished he thought that was it.

Fast-forward to 1994 and two long-time South African Rodriguez fans, journalist Craig Bartholomew and former-jeweller Stephen Segerman decided to try and track down their musical hero. They set up a website called ‘The Great Rodriguez Hunt’, had his face and name printed on the side of milk cartons and after nine long months, scores of phone calls, dozens of faxes and 142 emails they eventually managed to track him down. His daughter spotted one of the milk cartons, by this time Rodriguez didn’t even have a telephone. In March 1998 he played six concerts to sell-out crowds in South Africa and went on to perform in Australia, Namibia, Sweden and Holland. In 2003 David Holmes got him to re-record ‘Sugarman’ with a 30-piece orchestra and in 2009 Rodriguez performed a number of sell-out concerts at the Barbican in London.

Such is the remarkable nature of the legend of Sixto Rodriguez and his unlikely musical career that a documentary has been made telling his story and his bizarre connection with South Africa and the 1970s anti-apartheid movement. ‘Searching for Sugarman’ is released on the UK on 27th July 2012 and for those of you interested will be well-worth watching. In the meantime you can see the trailer below and if this has whet your appetite then check out his albums if only to give him back some of the royalties he’s missed out on over the years! 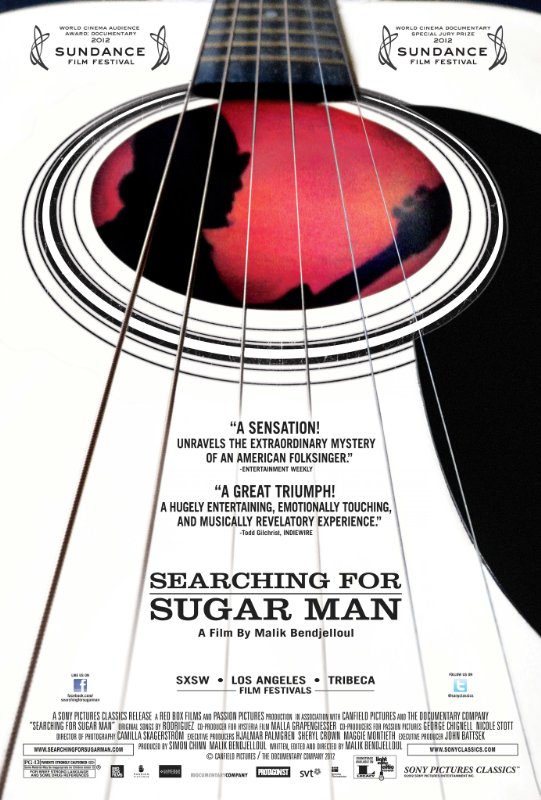 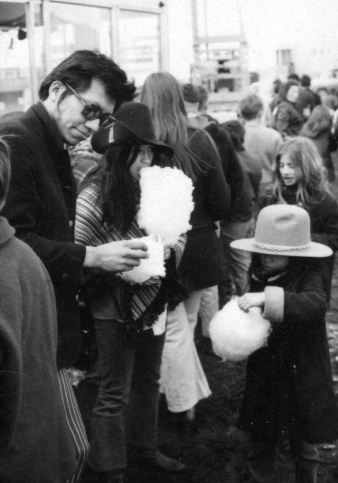 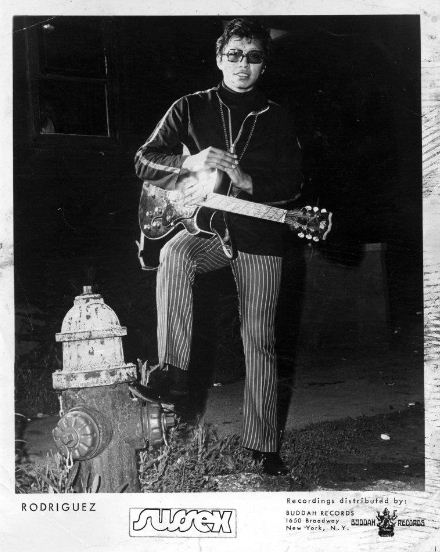 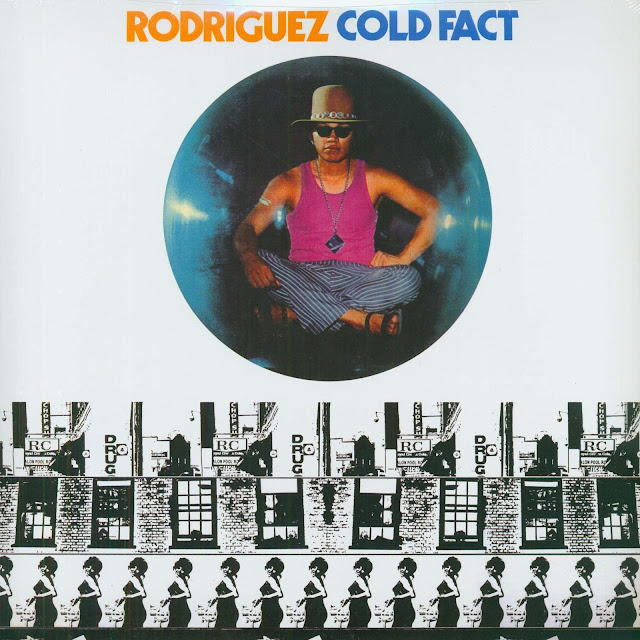 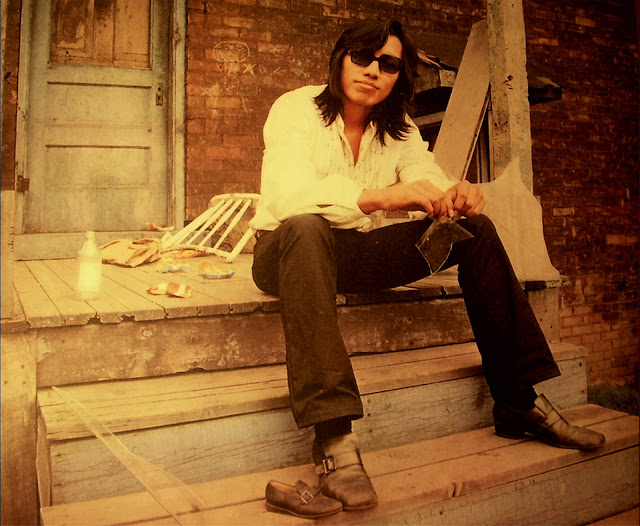