Richard Myrle Buckley (Lord Richard Buckley) was born in 1906, April 5th. He was an American hipster stage performer, recording artist, beat poet and comedian. He became a large cult figure, and was ahead of his time pre-empting the Beat Generation by several years. His fans included Dizzy Gillespie, Bob Dylan, Ken Kesey, George Harrison and many more.

The son of English immigrants he grew up in Tuolumne, California, and records show him as being a lumberjack. In the 1930’s he became emcee for Leo Seltzers Dance Marathons at the Chicago Coliseum, where he developed his hip comic style, and went on to run his own club Chez Buckley. On into the 50’s Buckley’s waxed moustache and English accent, coupled with his attire topped with a pith helmet, gave him a wider audience. His hipster poems often recited to music, and with added sound effects and scat singing (often sounding like rapping on occasions) was a groundbreaking act.


He went into recording his works, and in all he released 15 LP’s. Some of his more famous skits are The Nazz, The Hip Ghan, and famously he changed Shakespeare’s words from ‘Friends, Romans, countrymen, lend me your ears’ to ‘Hipsters, flipsters, and finger poppin daddies, knock me your lobes’. He was forward thinking in many ways, and he enjoyed smoking Marijuana, he even experimented in controlled conditions with LSD. 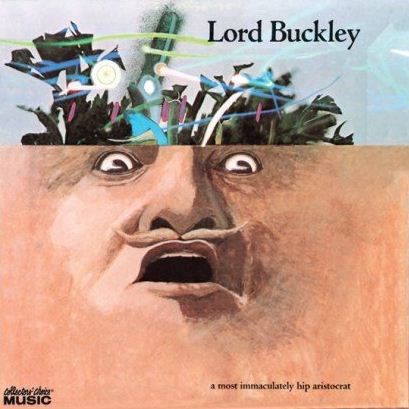 On October 19th 1960, he was due to appear on the Ed Sullivan Show, but his Cabaret Card was seized due to a 1941 arrest for weed possession, and without that, he never worked again. Buckley died of a stroke on November the 10th, 1960. Many believed his death was bought on by his troubles with the law, and his card. Many spoke out on his behalf trying to get his new card application through (including Quincey Jones), but to no avail.


He leaves a legacy of recordings, you can find them with a bit of digging, some great video clips, and acknowledgement that he was was at the forefront of the hipster/beatnik movement that was so influential in American popular culture. 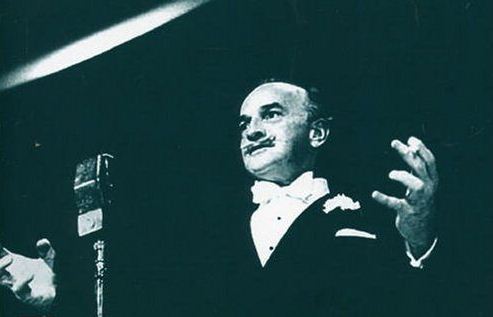