The Art of Michael Johnson

The majority of artists and illustrators that we’ve featured have come from across the pond, this time we stay on home turf with a gallery of pictures from British painter Michael Johnson.

Michael was born in Thirsk, North Yorkshire. As a youngster he had an interest in art, drawing and 3D modelling. He was also an enthusiastic cyclist, he came third in the North Yorkshire/South Durham Junior Sprint Championships.

Once he completed a three year art scholarship he joined a design company in Leeds and illustrated various advertisements. Later Michael moved to London and began working for Carlton Artists, the company were involved in designing, illustrating and photography.At the time, they also had the biggest studio in Europe.

In 1969 he moved to America, where he worked on such publications as McCall’s, Cosmopolitan, Woman’s Day and Sports Illustrated. Recently a colleague of Michael’s has documented their time working together in 1960s on the Today’s Inspiration blog.

Michael then moved to France in 1975 where he still lives and continues to work. We hope you enjoy these paintings from the 1960s and 1970s, and if you’re interested in seeing or buying some of his wonderful art, check out the Michael Johnson Website. 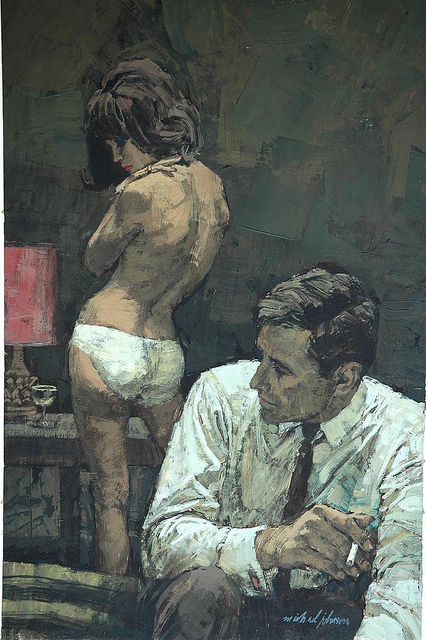 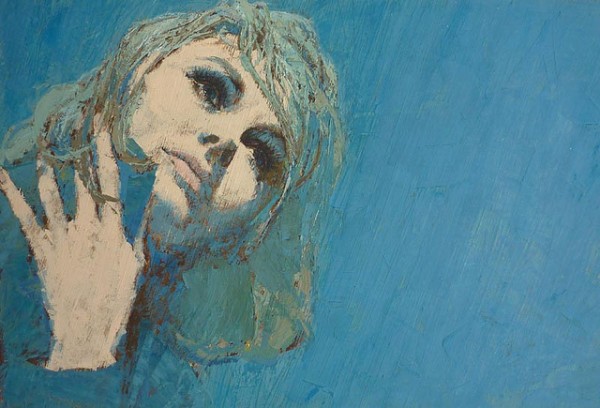 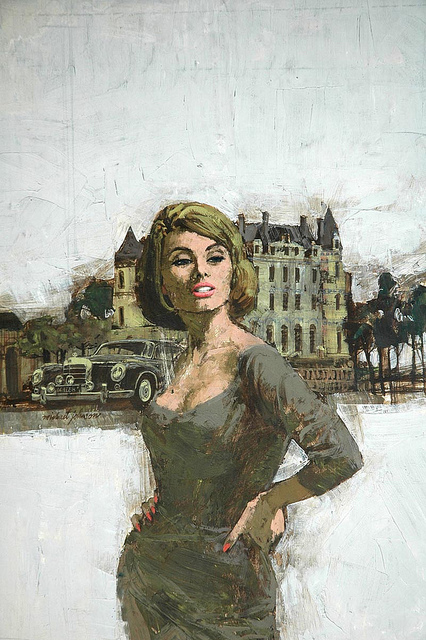 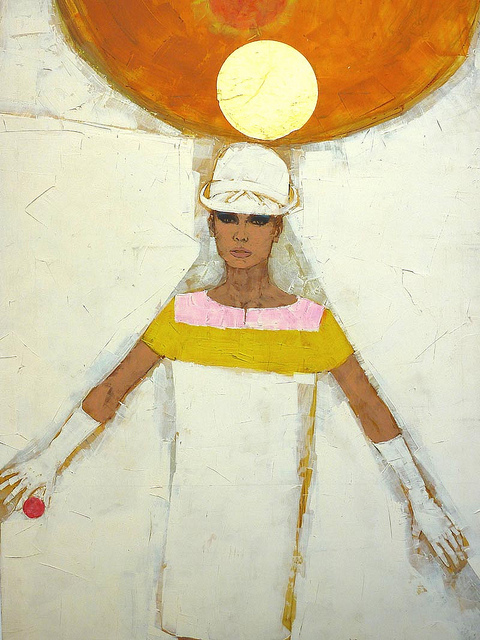 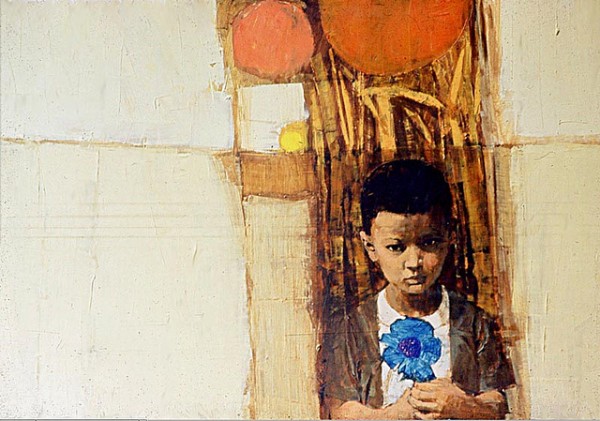 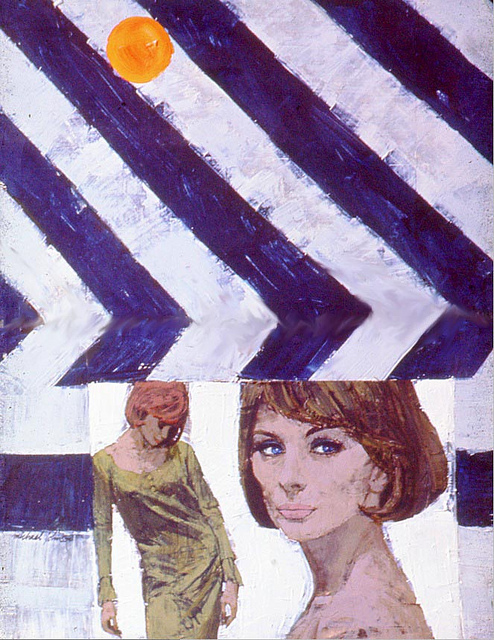 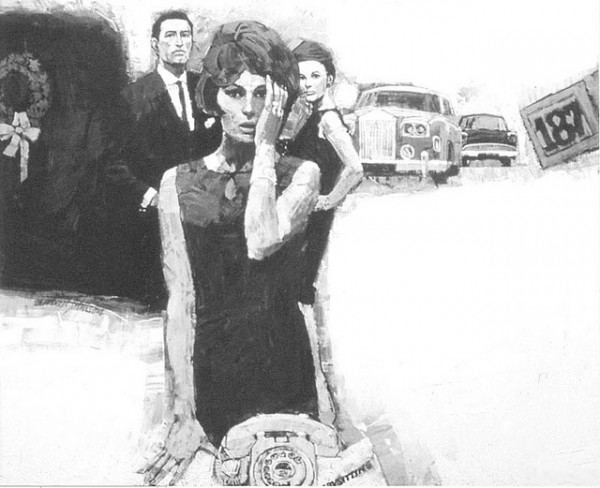 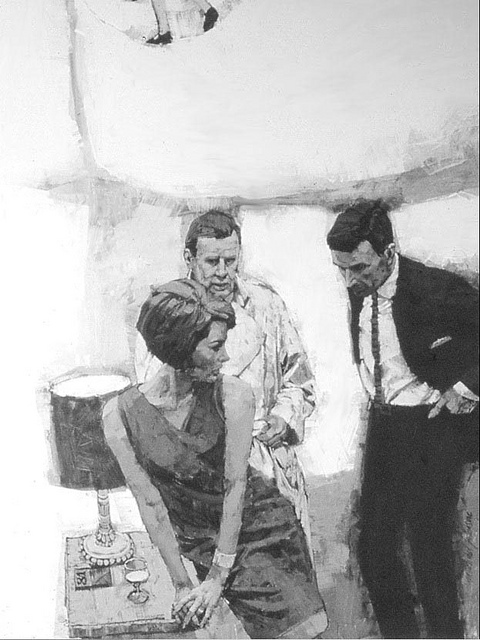 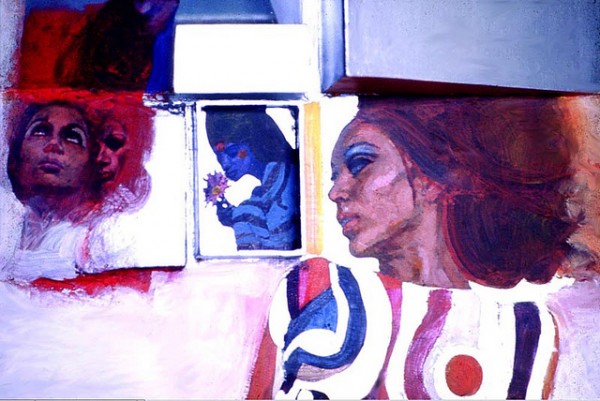 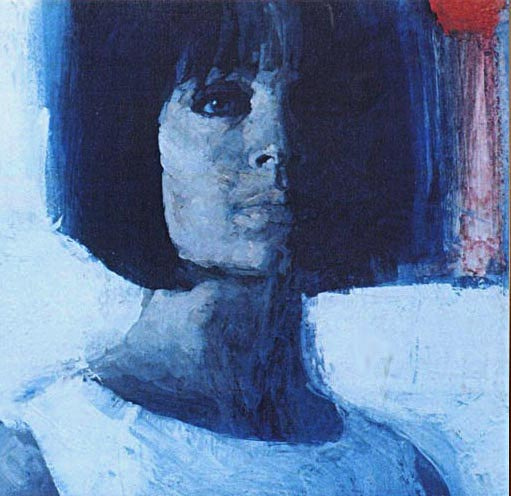 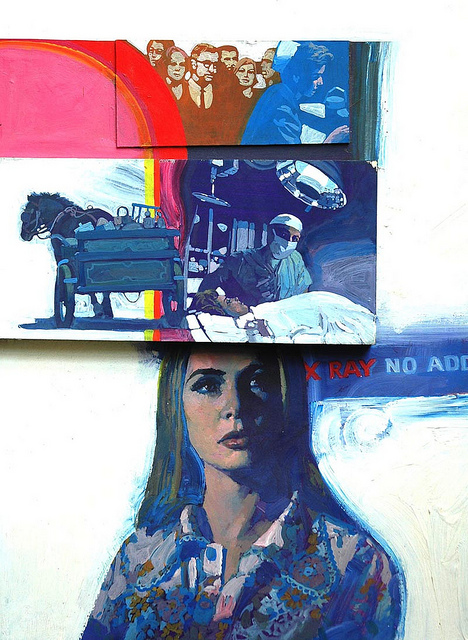 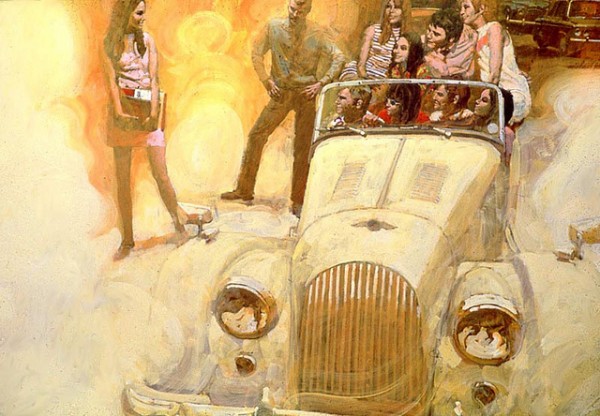 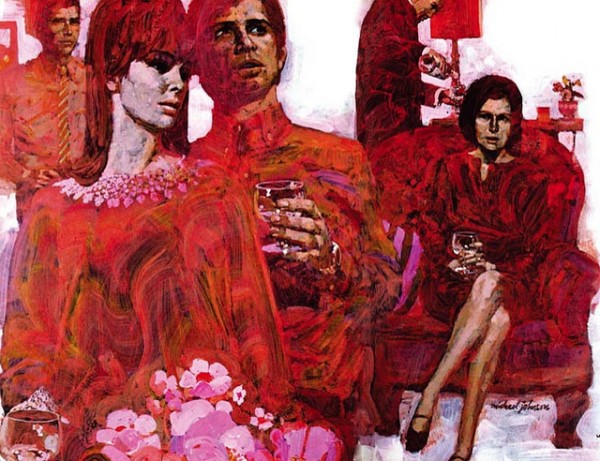 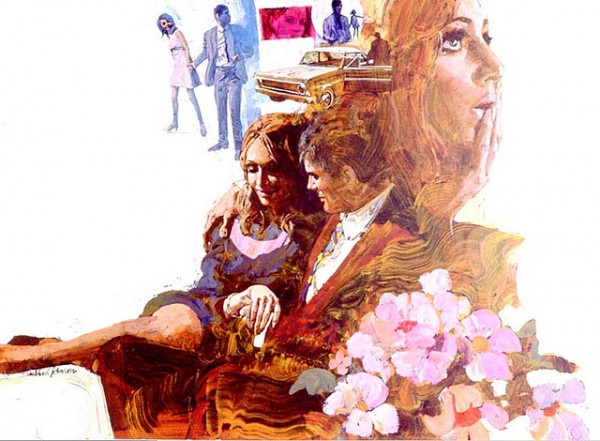 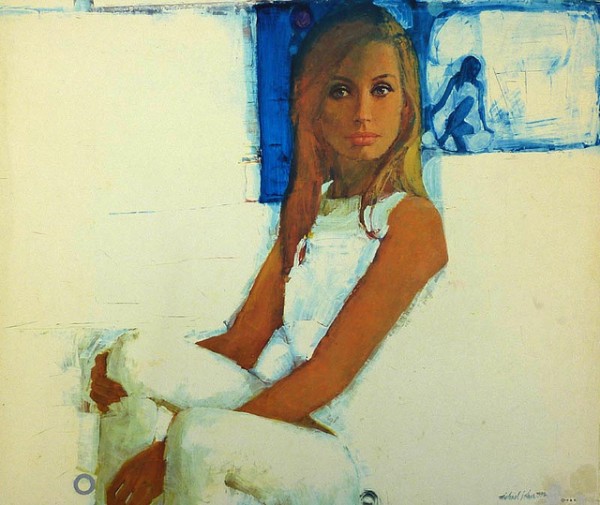 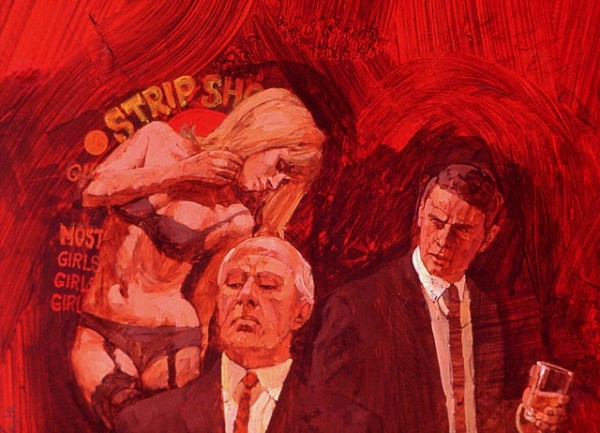 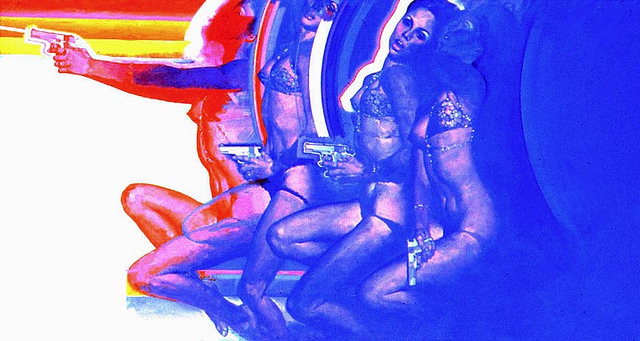