Surf’s up dudes! it’s time to ride the wave and check out some groovy covers from the Operation Hang Ten series of books written by Patrick Morgan.

The novels were published from 1969 to 1973 and featured agent Bill Cartwright, who worked for a small intelligence agency who infiltrated the Teen surf scene to solve crimes.

On the back cover of the first book there’s a write-up that sets the scene for the following books. Agent Cartwright’s profile says “Four paternity suits. Three breach of promise suits. No conviction so far, but give him time. Hobbies: Surfing, Women and whenever possible poking a crooked finger in the hairy eyeball of the Establishment. Vocation:Secret agent for the United States Government”

In the 2004 book Zero Break: An Illustrated Collection of Surf Writing it’s revealed that Patrick Morgan was an alias used by pulp fiction writer George Snyder. 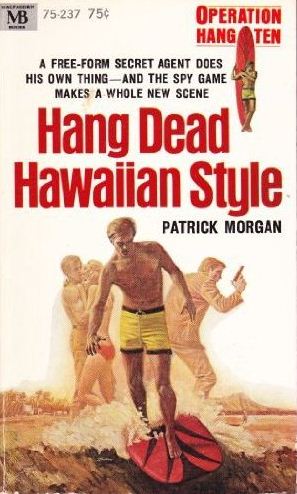 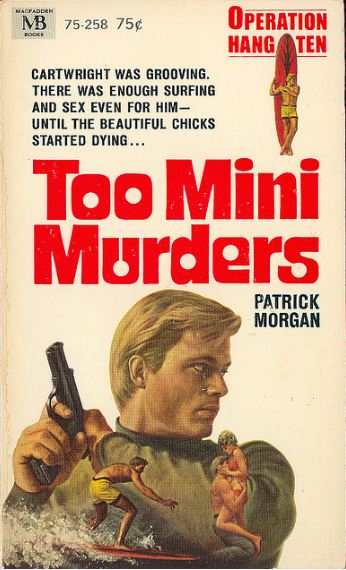 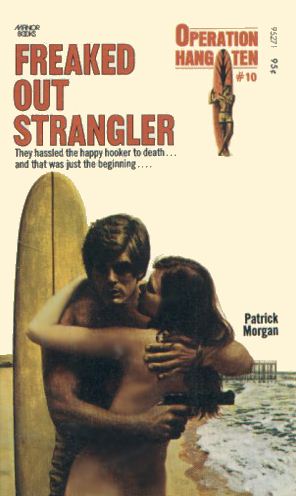 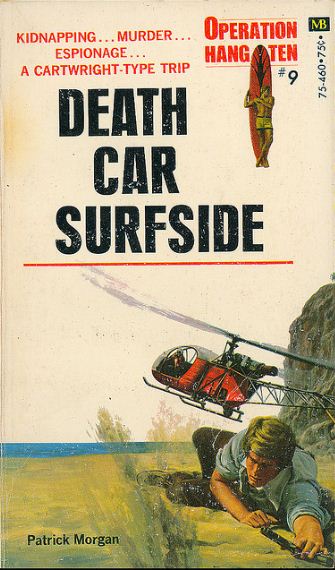 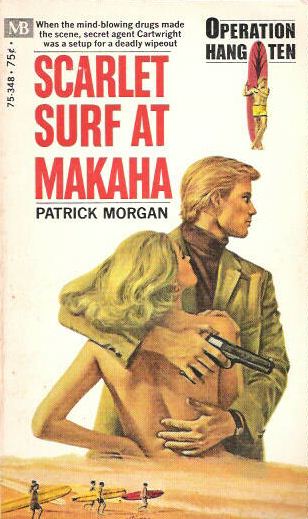 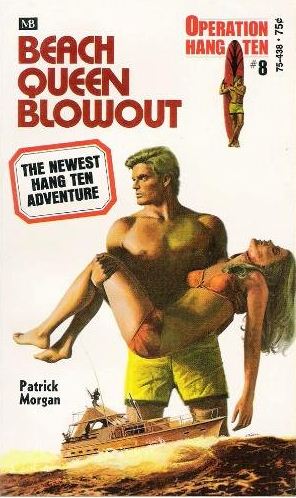 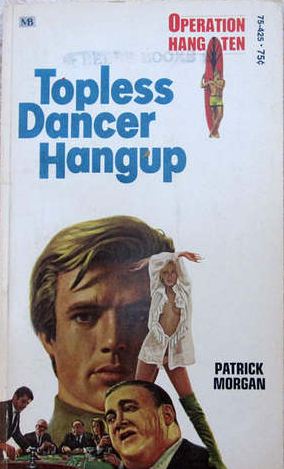 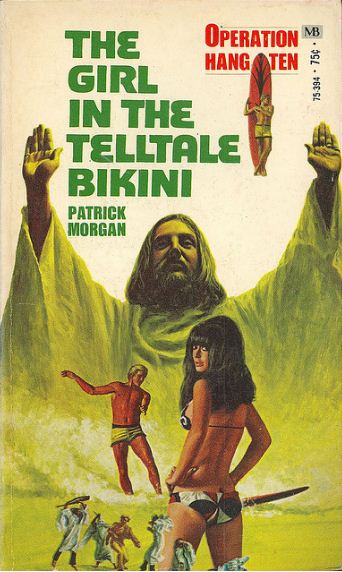 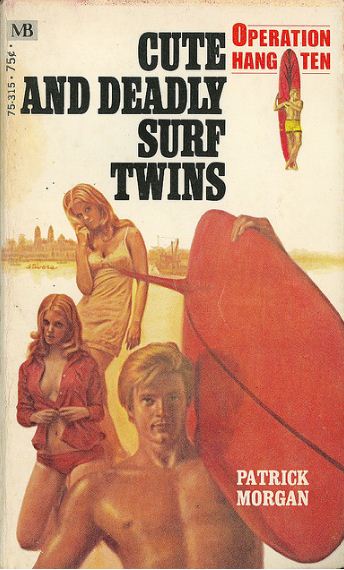 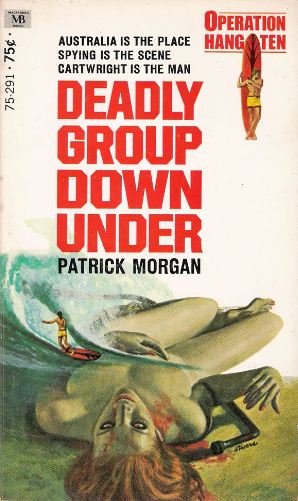 « Hanging Out with Keith Moon Mannequins – Brochures for Dummies »