Born in Yorkshire in June 1923, the young Charles Peter Womersley soon took a keen interest in architecture. However his grammar school headmaster persuaded him to study law at Cambridge just in case, which he did, only after serving in the Army during the war. (He saw little action). In 1947 he started his course with the Architectural Association, and after 5 years passed the exam aged 23.

After the AA studies his first real job was to help design a sheikhs palace in Kuwait, and then in ’52 he helped on the design of the Royal Festival Hall. After various architectural dabblings he was granted a place with ARIBA. He could now kick on with his designs…

His first commission was for his brothers house! The awesome ‘Farnley Hey’ property in Huddersfield, which incidentally is currently on the market. It would make a great VoEA office/World Domination Centre, but just out of our range at the moment.. After much kudos for his first major work, he then set up his practice in the Scottish borders, and this would be where the majority of his most well known buildings were built.

He was heavily influenced by Frank Lloyd Wright, and realising his work had to extend beyond private residences, he put in for some upcoming projects at that time (60’s roughly speaking), he was successful, and his work includes The University of Hull and more. He eventually opened a Hong Kong office to deal with the job of totally renovating the Peninsula Hotel. Nice work.


Peter Womersley died in Lambeth in 1993. 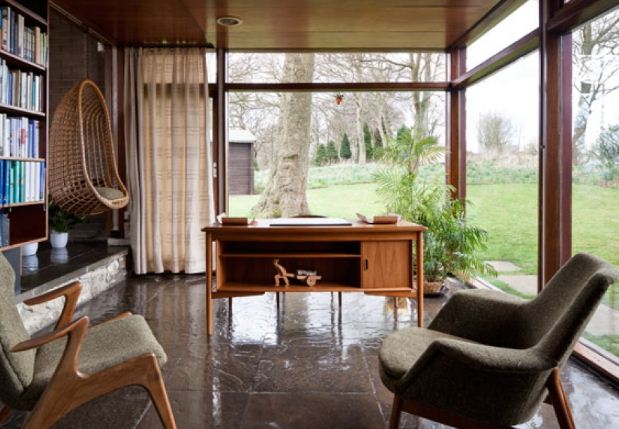 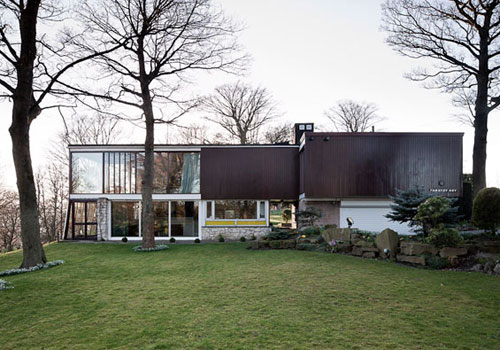 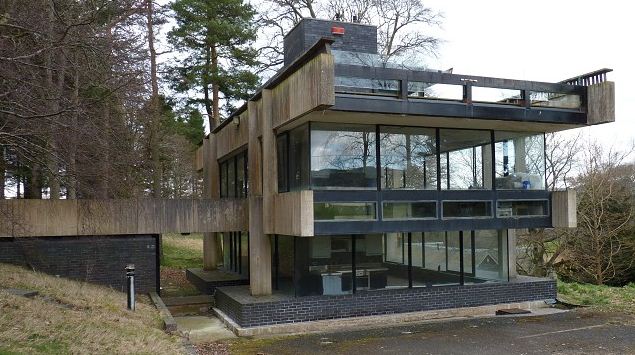 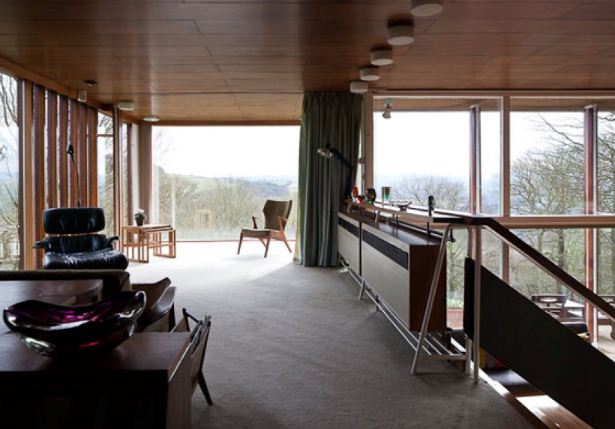 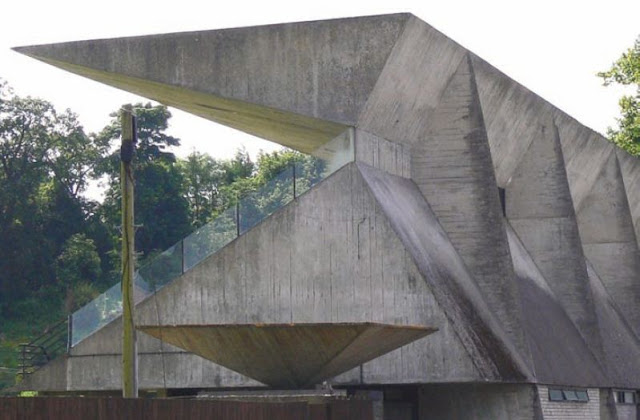 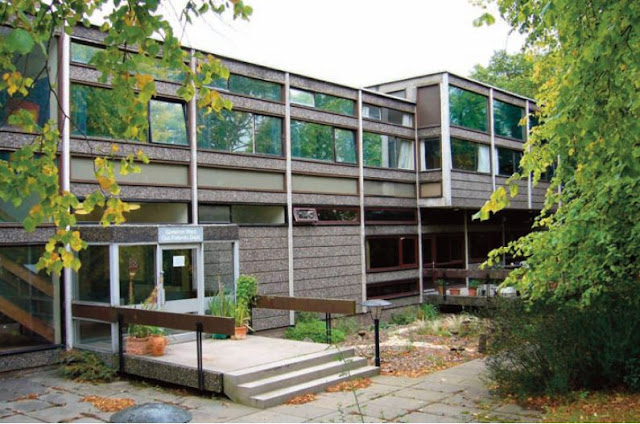 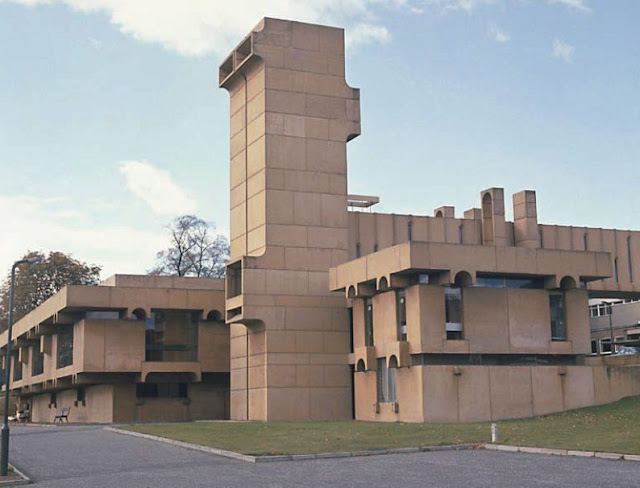 Images Source
Photos From the Peter Womersley Group on Flickr