Cartoonist Jack Davis has produced a vast amount of art work during his career, and the reason why his portfolio is packed to the brim is because of his ability to create a cartoon in his own unique style in a matter of minutes. With his speedy skills and a client list which included everyone from Arista records to Warner Brothers he became one of the highest paid illustrators in the world. 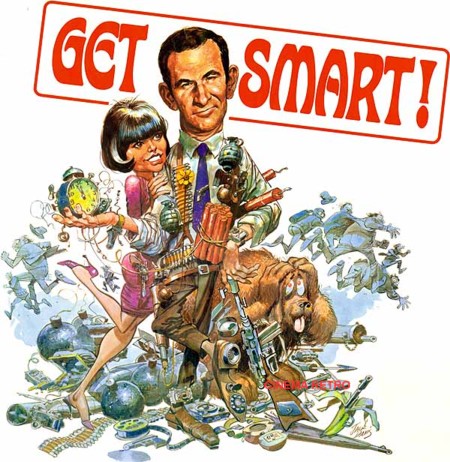 Davis was born in Atlanta, Georgia on December 2nd 1924. He had his first piece of work published in Tip Top comics at the age of twelve in December 1936. In his teens he carried on working for different pubications, then in 1952 he became one of the founders of the well-known American humour magazine ‘Mad’. Throughout the sixties and beyond Jack continued working, he illustrated numerous comic covers like Tales from the Crypt and worked in the music business designing album covers for artists such as Johnny Cash and The Dells. He’s also designed various magazine covers including Time and Esquire. On top of that there are plenty of adverts and book covers designed by him. We’ve also featured some of his work before in our Jackson Five cartoon series post, he designed the characters.

In this post we focus on his work that features the stars of the big and small screen. We have an assortment of his Film poster designs such as Woody Allen’s comedy classic Bananas and Peter Sellers 1968 movie The Party. Then on the small screen we have The Godfather on the cover of a TV guide and a 1972 Sesame Street calendar. 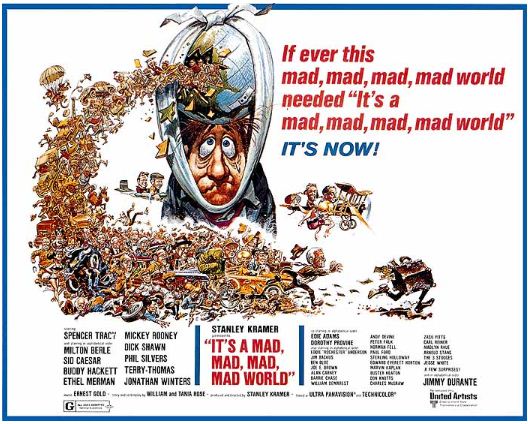 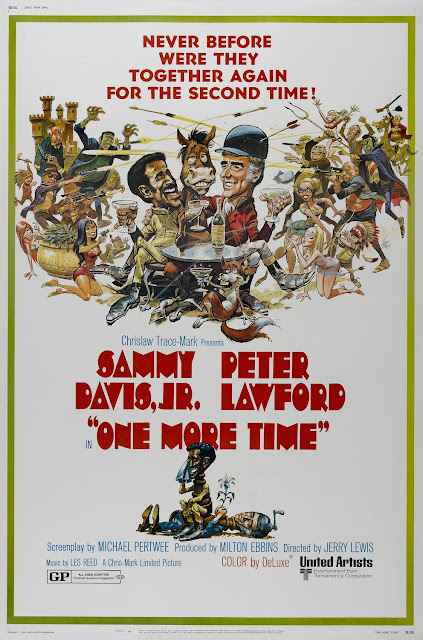 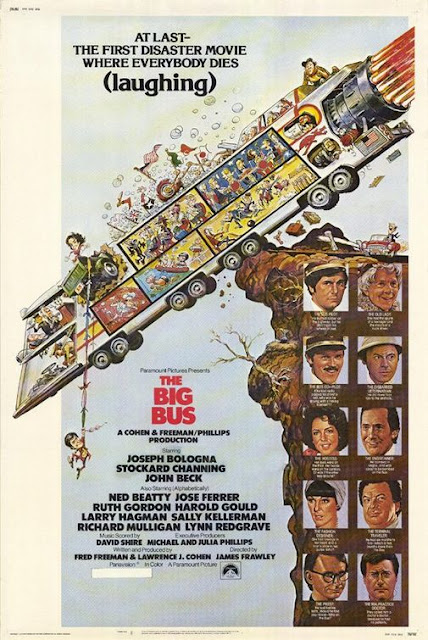 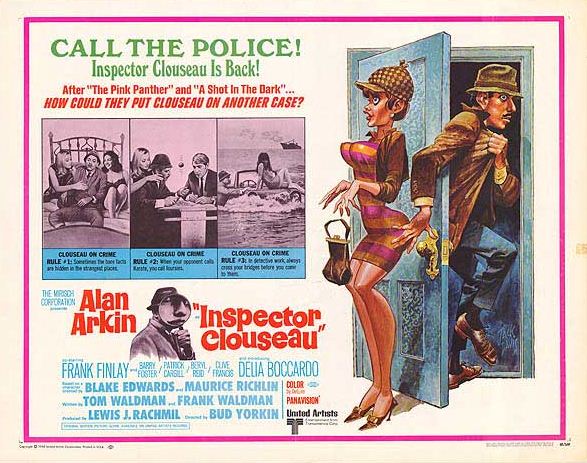 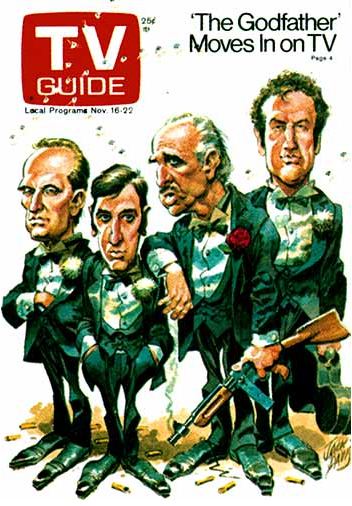 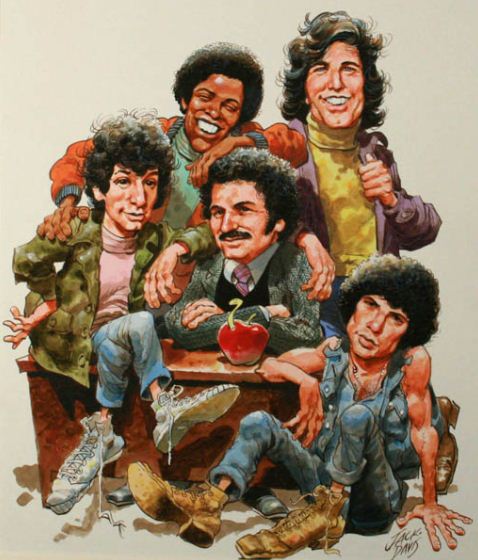 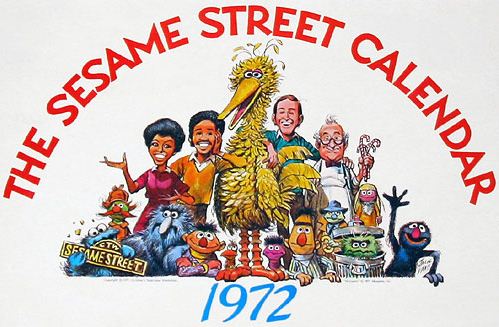 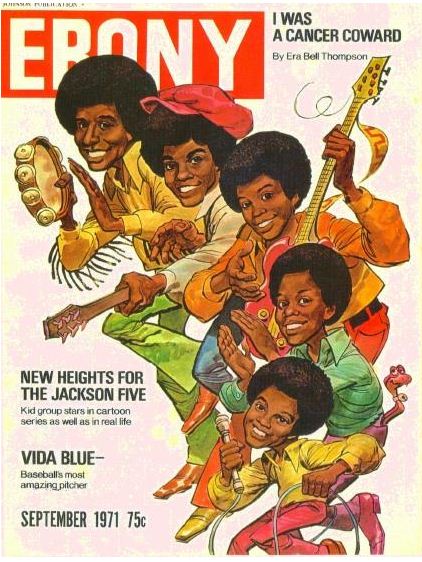