Hot on the wheels of our David Mann’s Biker Art post we now bring you an array of posters for biker themed films from the late sixties to early seventies.We’ve excluded the big biker film of the time Easy Rider, instead we’ve picked out B-Movie biker film posters. There are Cycle Savages, Hells Angels, Female biker gangs and films with tough taglines like “Hunting down their prey with a quarter-ton of hot steel between their legs”

Also featured are a couple of horror themed biker films, including Werewolves on Wheels, which disappointingly only features five minutes of werewolf action. Then finishing off is a Brit biker flick called The Death Wheelers which was released in the UK as Psychomania. The 1971 film stars Nicky Henson as an Alex from Clockwork Orange type character and Beryl Reid – before she teamed up with Mooncat. The film follows the antics of a zombie biker gang called “The Living Dead” that worship frogs, it’s no Citizen Kane, however it’s worth watching if you get the opportunity. 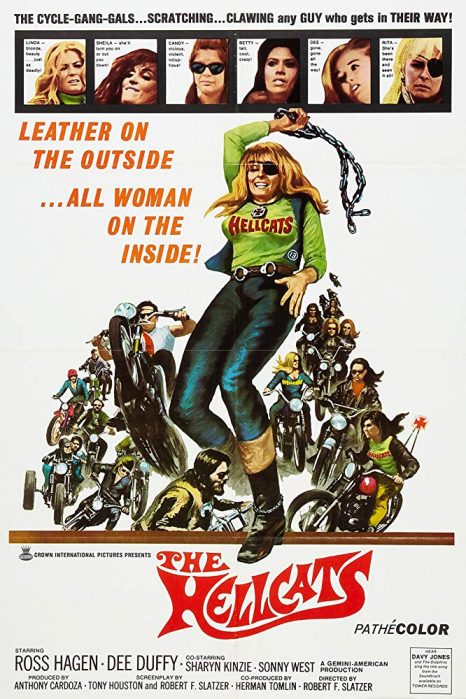 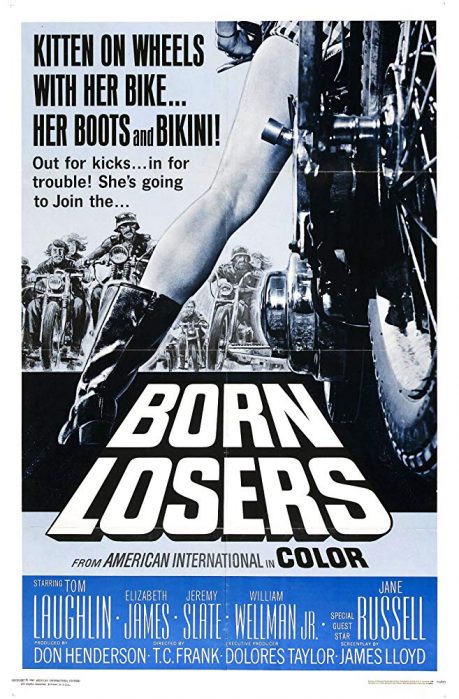 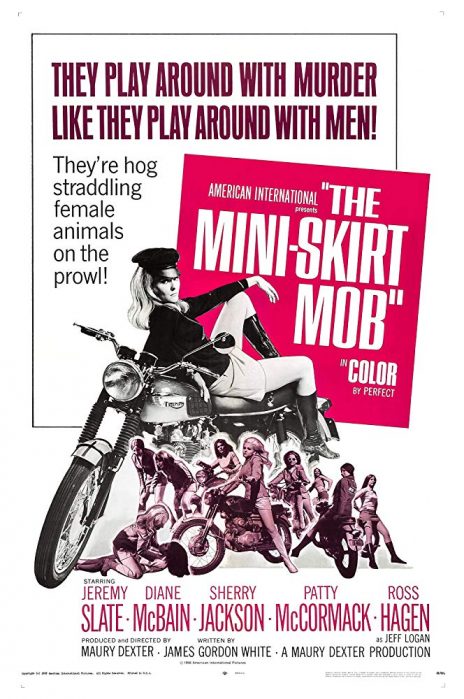 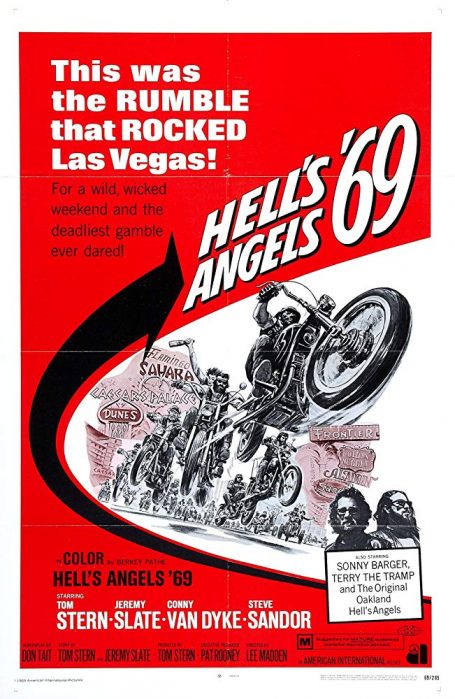 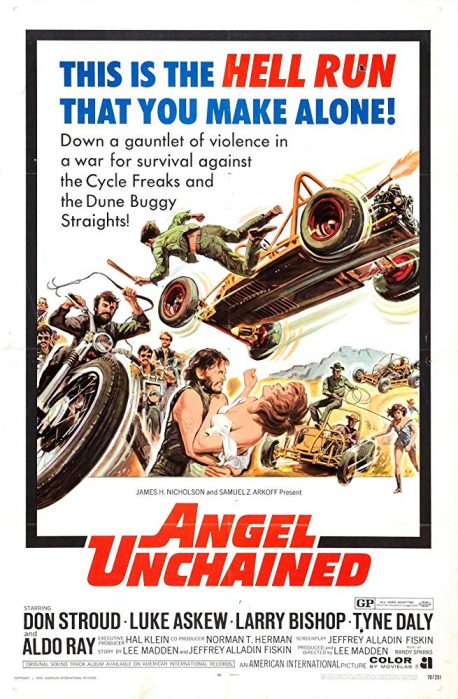 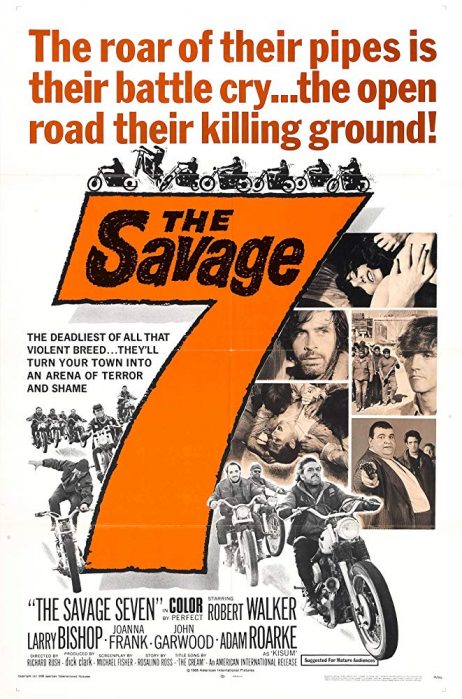 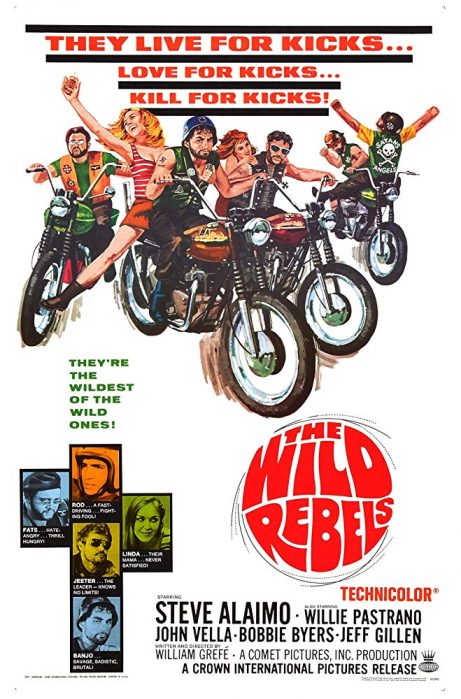 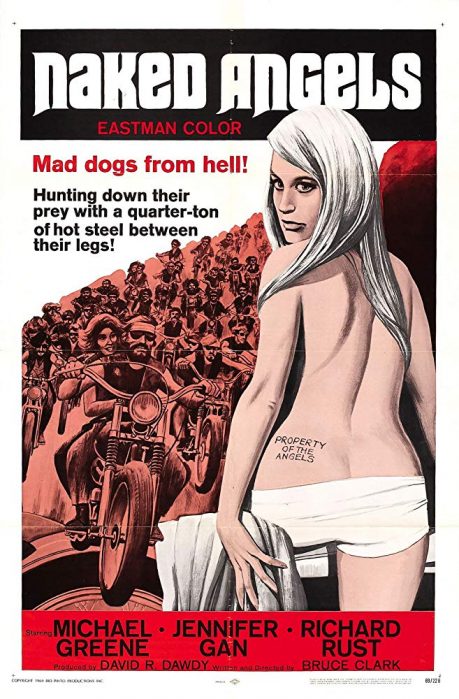 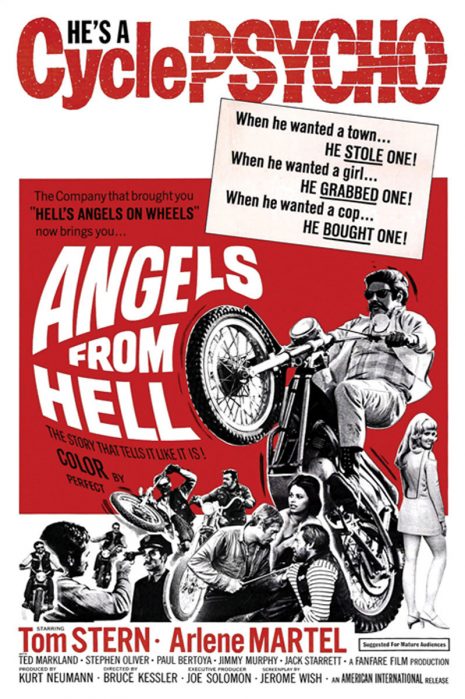 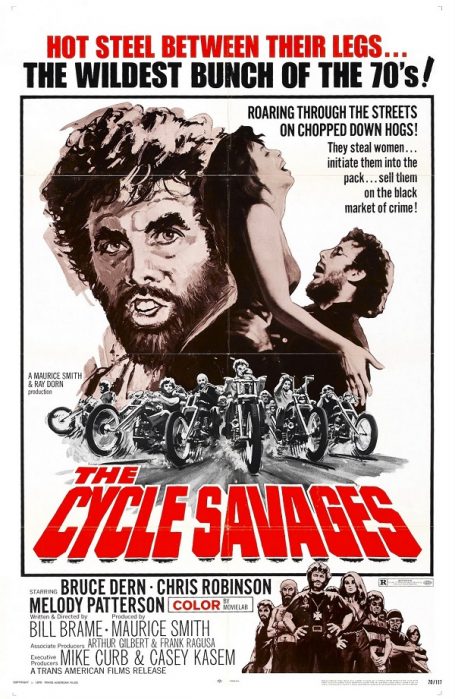 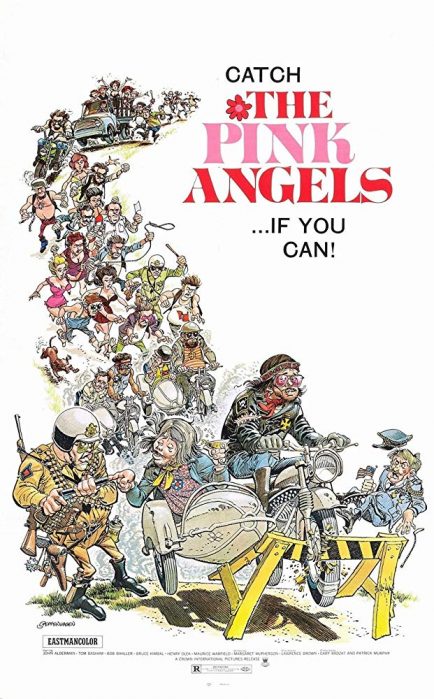 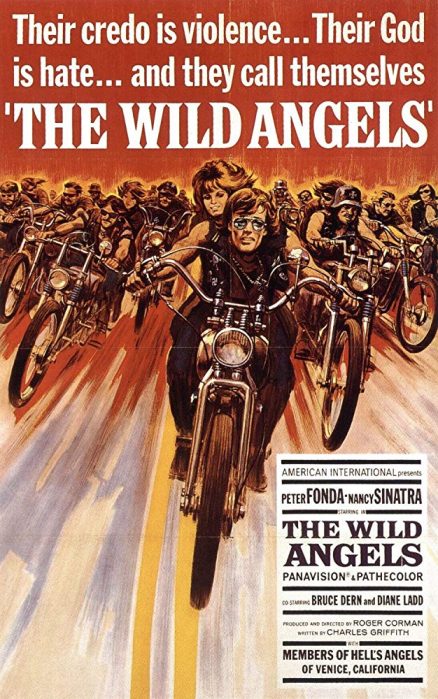 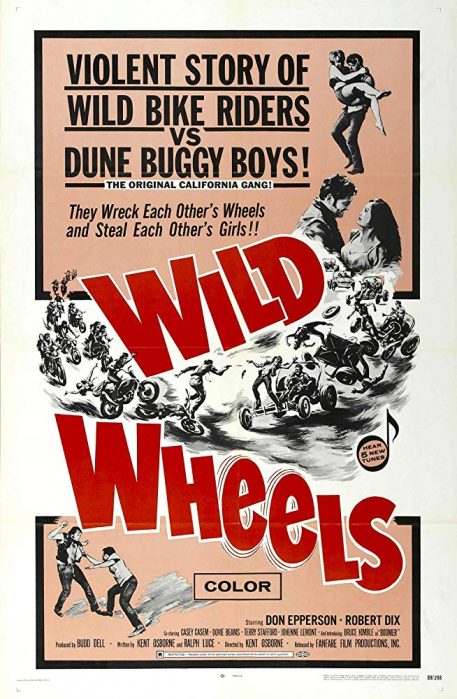 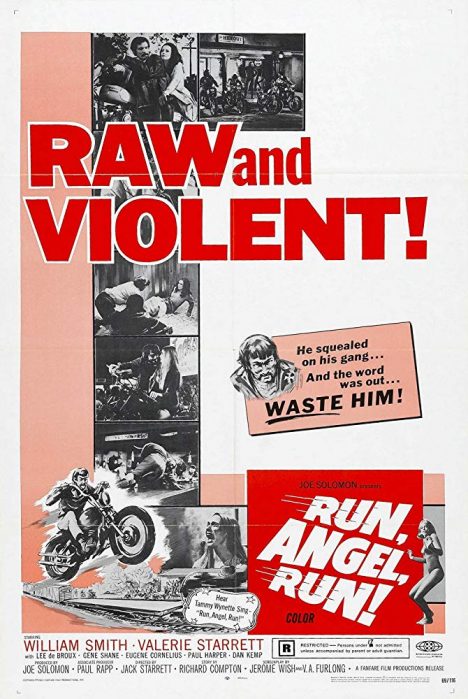 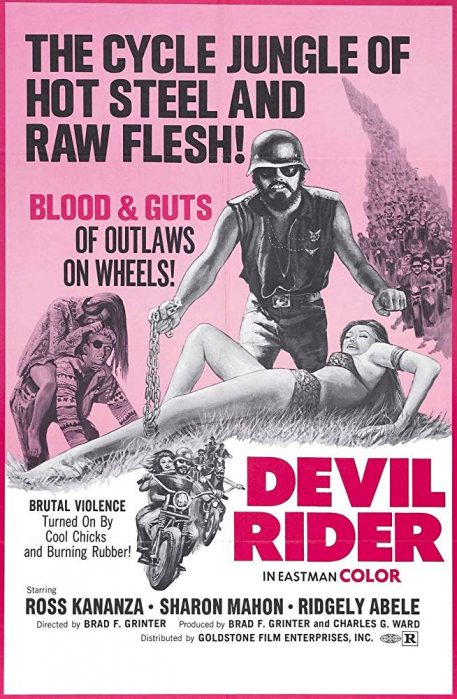 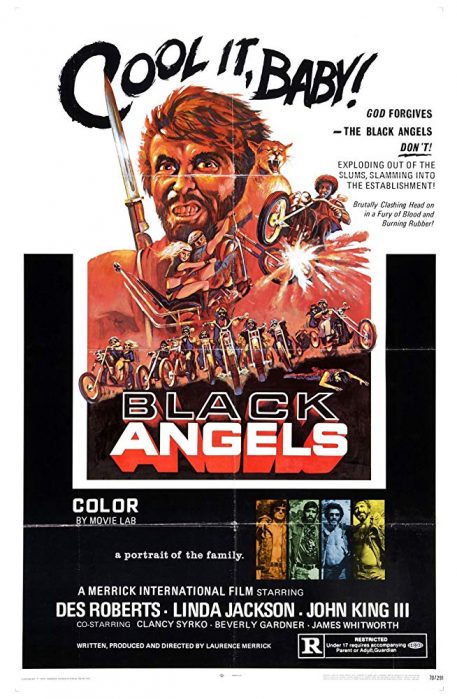 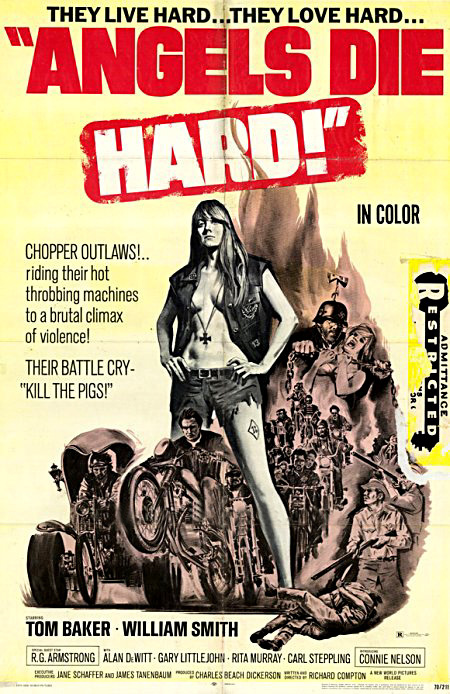 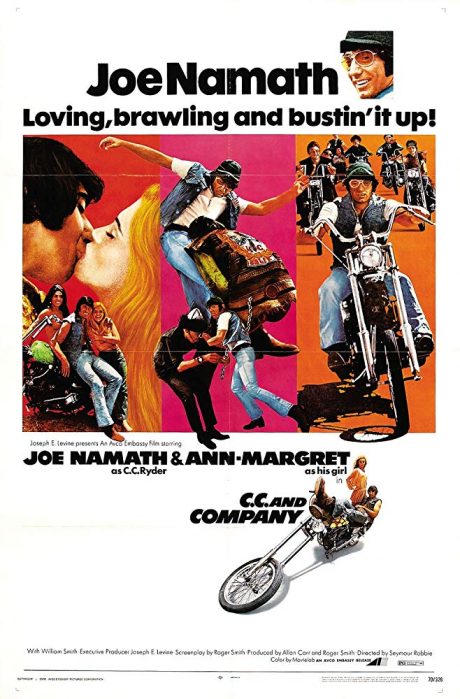 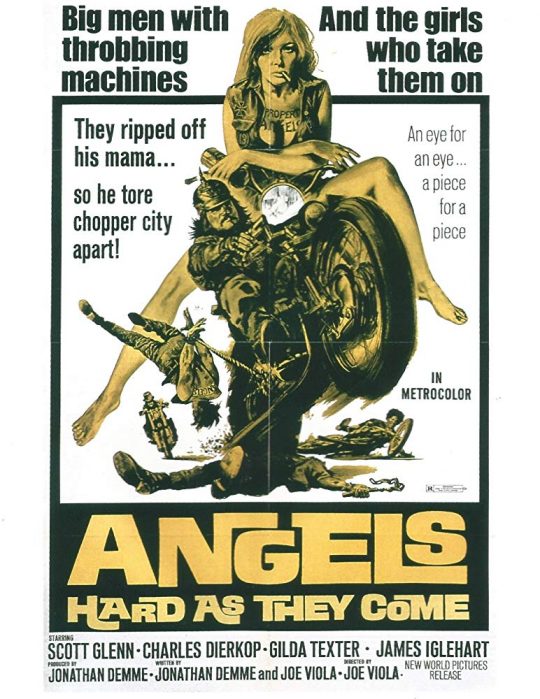 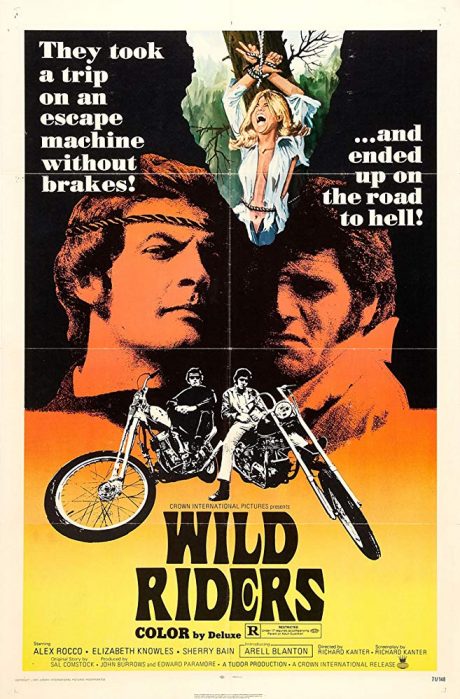 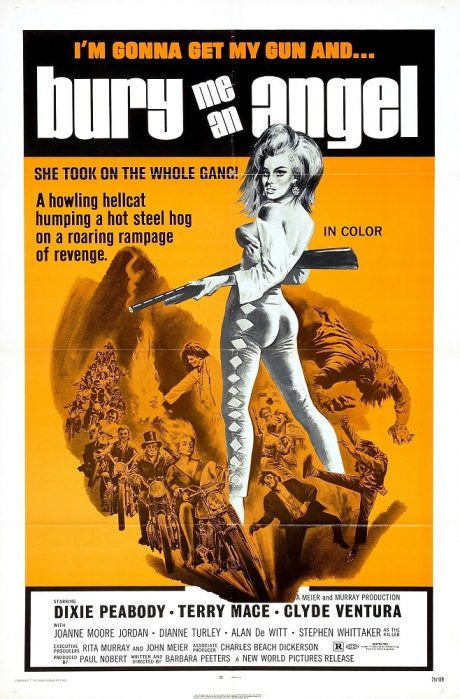 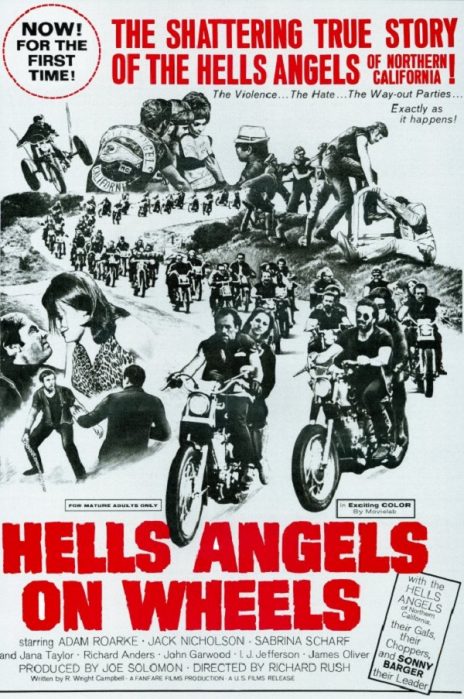 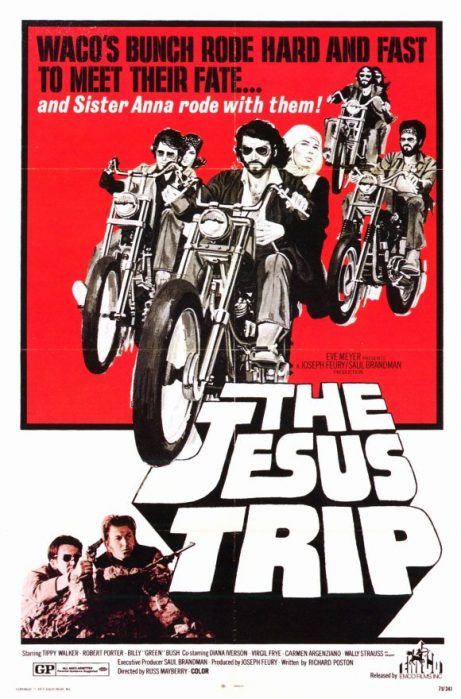 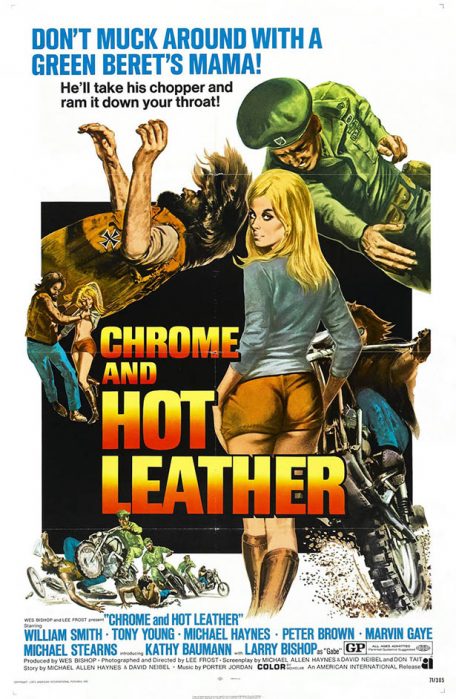 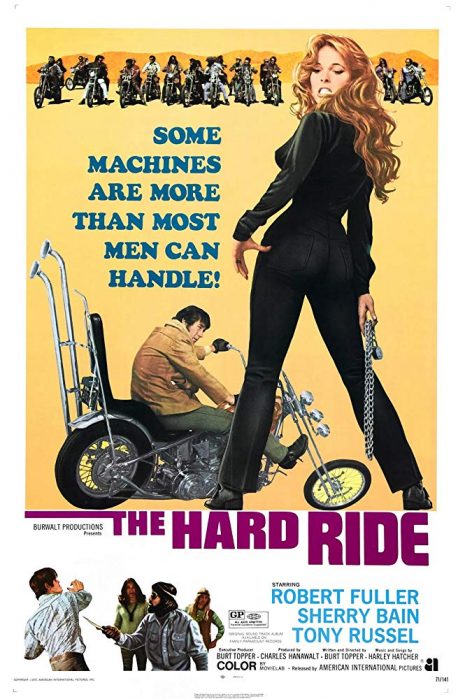 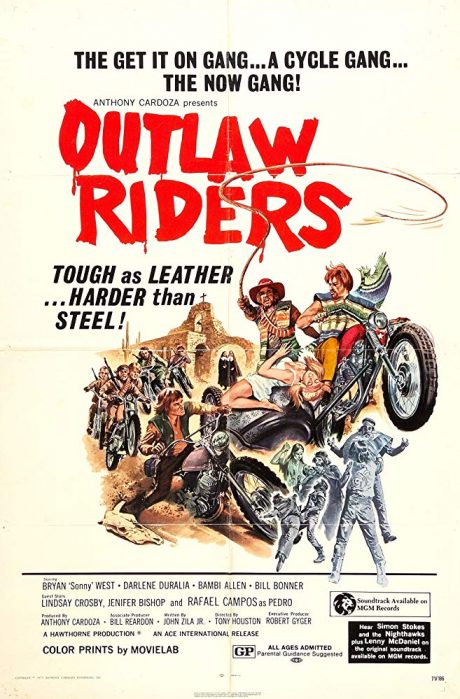 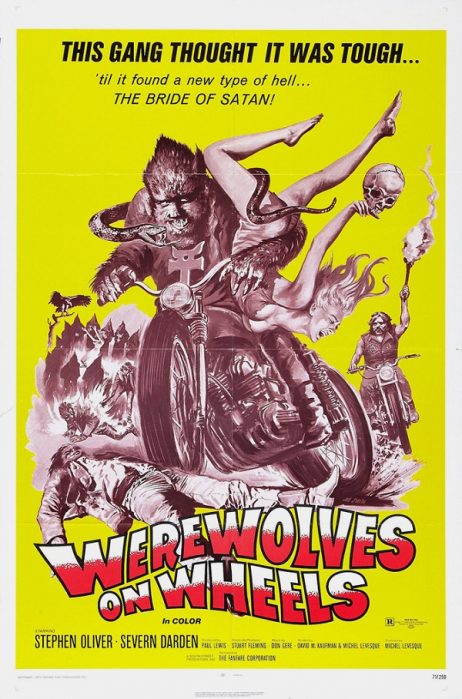 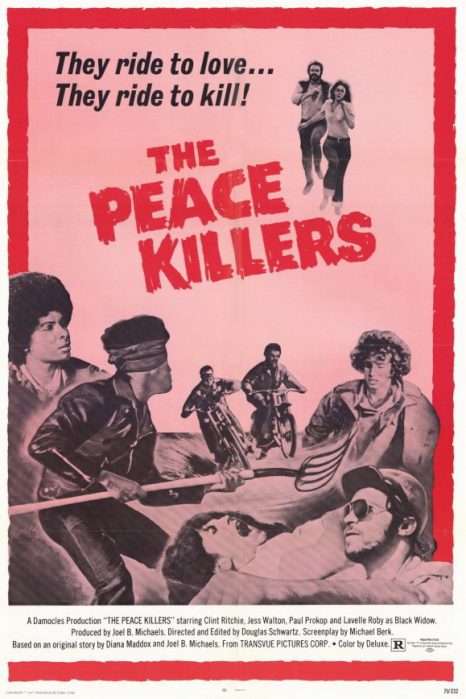 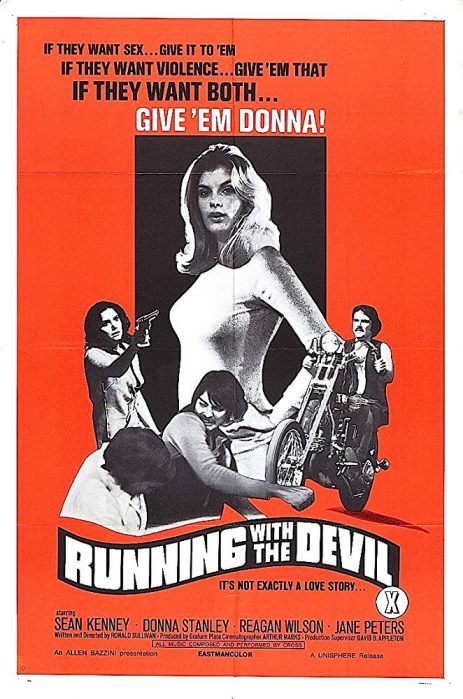