Here we take a brief look at the life of probably the World’s greatest rock concert promoter and a man who having had possibly the worst start in life went on to create an empire that lives on to this day.

Bill Graham was born Wolodia Grajonca, nicknamed Wolfgang, into a Jewish family Berlin in January 1931. His parents and five siblings had emigrated from Russia a few years before and settled in Germany. Two days after his birth his father died and not long after this his mother made the painful decision to place Graham and their youngest daughter Tolla in an orphanage due to the increasing tensions caused by the rise of Nazi Germany and the ongoing persecution of Jews. Initially the orphanage sent them both to France in an exchange of Jewish orphans with Christian orphans and then after the fall of France in 1940 they were spirited out of France to the USA. Unfortunately Tolla didn’t survive the journey, as was the case with the majority of children, but Graham did and ended up in a foster home in the Bronx, New York. His mother was killed in Auschwitz though his sister Ester somehow came out of Auschwitz alive. Another of Graham’s sisters – Rita, managed to flee Nazi Germany and spent time in Shanghai during the war before ending up in the USA.

When Graham arrived in New York he stood out due to his German accent and was, ironically, teased for being a Nazi. He made the decision to change the way he spoke and within a short period had developed a perfect New York accent. Also as part of his self-imposed assimilation process he changed his name to Bill Graham having found the surname Graham in the phone book and seeing it was the closest he’d get to his German name. He went on to graduate from high school and then obtained a business degree from the City College of New York. Following his graduation in 1951 he was drafted into the US Army where he saw distinguished service on the Korean War and was awarded both the Bronze Star and the Purple Heart (quite some record).

Following his return to civilian life he worked as a waiter in resorts in the Catskills Mountains in New York State where in his spare time he also learned the art of playing poker – a skill that was to serve him well in later life when it came to honing his negotiating skills. During this time Graham also became a champion mambo dancer in the New York clubs of the 1950s.

In the early Sixties Graham took the decision to move from the East to the West Coast to be closer to his sister Rita. Once settled in San Francisco he got to know a few people and was invited to a free concert at the Golden Gate Park where he bumped into a radical theatre group called the San Francisco Mime Troupe. This was to be a seminal moment in Graham’s life in 1965 and soon after he gave up his day-to-day job and took on the role of manager and promoter for the Troupe. After one of the Troupe was arrested on obscenity charges Graham organised a benefit concert which was a roaring success and with this Graham saw a life-changing business opportunity. The headline band at this first gig was Jefferson Airplane.

Further benefit concerts for the Troupe saw Graham come to an arrangement with Charles Sullivan the leaseholder on the Fillmore Auditorium, a historic music venue in San Francisco, and Graham booked the venue for a number of nights throughout 1966. Tragically Sullivan was murdered in August 1966 and to this day the crime has never been solved – Graham credited him as the man who gave him the break he needed to get into promoting. The concerts Graham promoted during 1966 were all successful and involved the Grateful Dead, Country Joe & The Fish, Allen Ginsberg and the band he would later go on to manage during ’67 & ’68 – Jefferson Airplane. His reputation grew quickly and he opened up another Fillmore venue this time in New York called Fillmore East whilst the original was renamed Fillmore West plus a record label called, yes you’ve guessed it – Fillmore Records. In addition to these he’d started operating the Winterland venue in San Francisco. The three venues he was involved with would all open on certain weekday nights to promote unknown bands and this is how Santana received their initial break.

Having established a base back in New York, Graham went on to set up a booking agency with the aim of booking bands into venues across the States. That way even if he wasn’t organising or promoting he could still have a share of the pie through the booking. This agency was called the Millard Agency (Millard Fillmore was the 13th US President from 1850-53).

In 1971 he closed his concert venues and declaring that he needed to ‘find himself’ took off to a Greek island. However, not one to miss an opportunity he organised a final run of concerts that were filmed and released a year later under the title ‘The Last Days of Fillmore’. His sojourn in Greece was short-lived: it seems he found the peace and solitude a bit too much. He returned to the States and starting with some smaller gigs began to build his business back up again. He went on to promote the West-Coast section of the Rolling Stones’ 1972 US tour and was also involved in their subsequent 1975, ‘78, ‘81 and ‘82 tours and his first big gig was known as the SNACK concert and featured Bob Dylan, Neil Young, the Grateful Dead and The Band. He continued building his business up into the 1980s when he started to become involved in the large-scale concerts that were a feature of the age. He was the promoter behind the American arm of Live Aid in 1985 and the Amnesty International ‘Human Rights Now!’ tour of 1988 involving 20 venues across the World.

Graham was recognised as an expert promoter and probably the best in his field. This was born not only out of a desire to build a profitable business but also out of a love of music and a love of the bands and the concert goers. He was the first promoter to arrange on-site medical personnel at his gigs, was one of the pioneers of multi-race concerts when other promoters would shy away and also liked to experiment with new bands that he thought his audience would appreciate even of they’d not heard them before. His altruistic side also extended to commissioning a large number of psychedelic art works and posters by little-known artists to help their careers – these included Rick Griffin, Stanley Mouse, Wes Wilson and Alton Kelley. Many of the recognised psychedelic images of the time were created this way.

Bill Graham was tragically killed in a helicopter crash in October 1991 whilst returning from a Huey Lewis & the News gig where he’d been to discuss arranging a benefit concert. Not long after his death his company Bill Graham Presents was sold to SFX Promotions who in turn sold it on to Clear Channel Entertainment. A number of Graham’s ex-employees were not happy with their new parent company and started a new venture called Another Planet Entertainment. Alongside this Clear Channel started to move away from concert promotion and a new company was set-up called Live Nation to deal with this. Live Nation is now the World’s single largest concert promotion company.

In 2003 a new company was set up dedicated to collecting, restoring and archiving live concert recordings and the sale of music memorabilia. It started with Bill Graham’s collection and since has added a plethora of other musical memorabilia. It’s been described as “the most important collection of rock memorabilia and recordings ever assembled in one business” by the Wall Street Journal and in 2008 Radio France voted it their number one website of the year. It is called Wolfgang’s Vault – named after Graham’s childhood nickname and dedicated to his memory and considerable achievements. 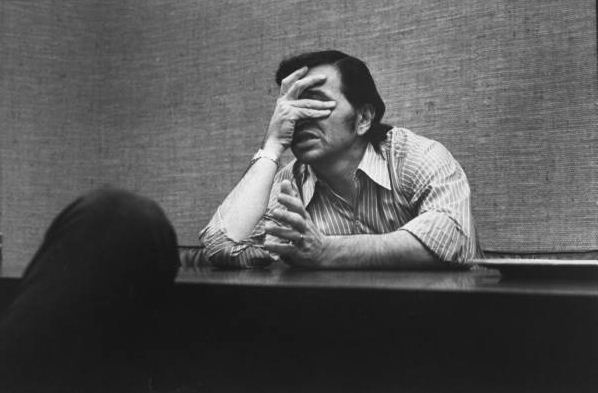 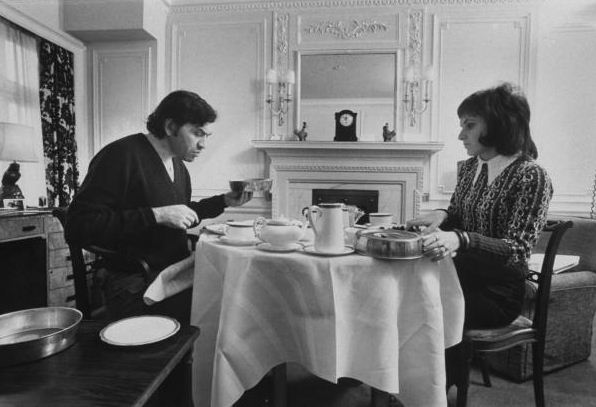 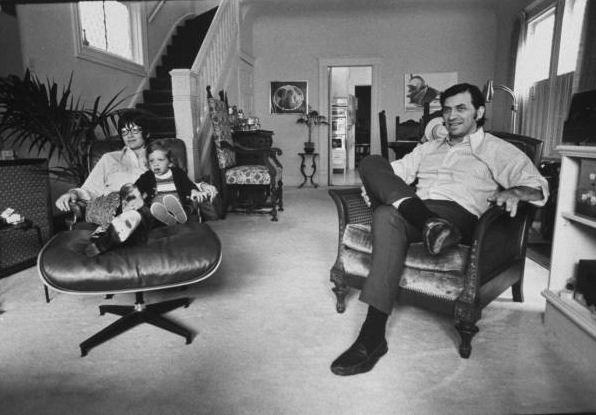 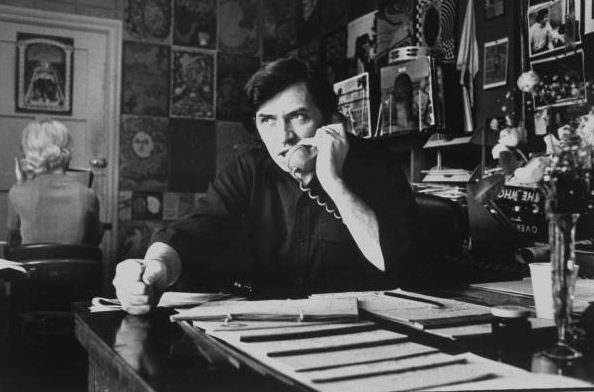 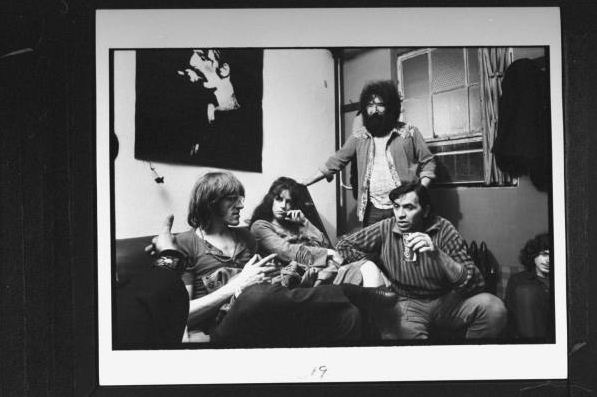 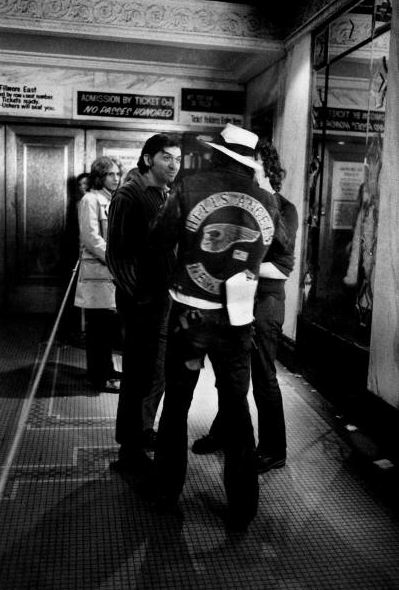 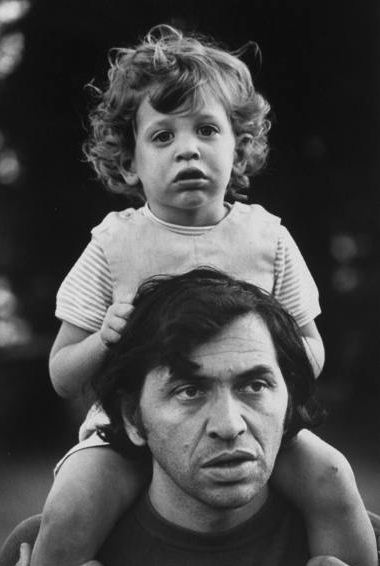 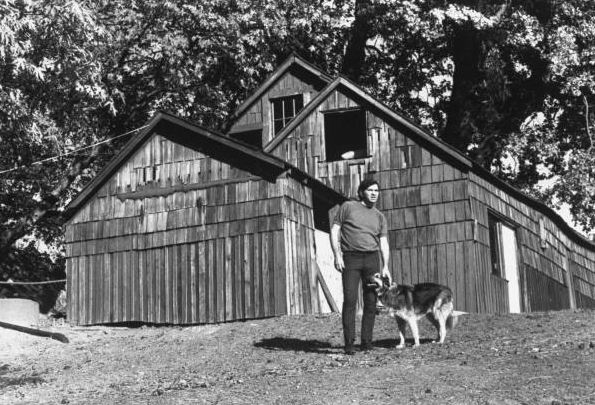 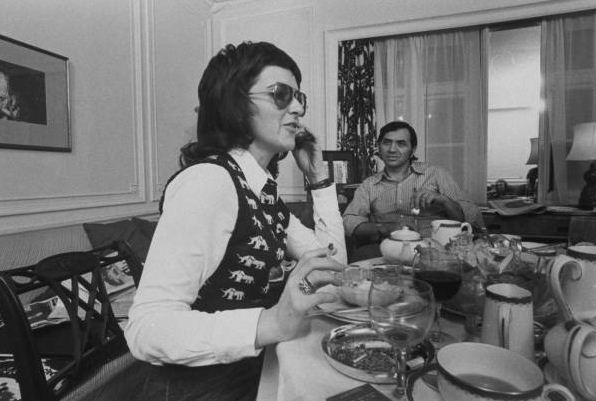 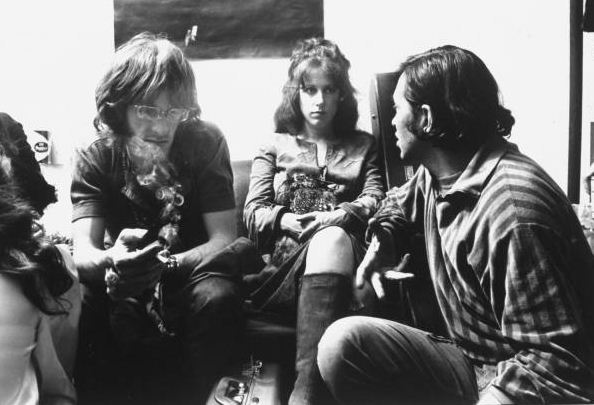 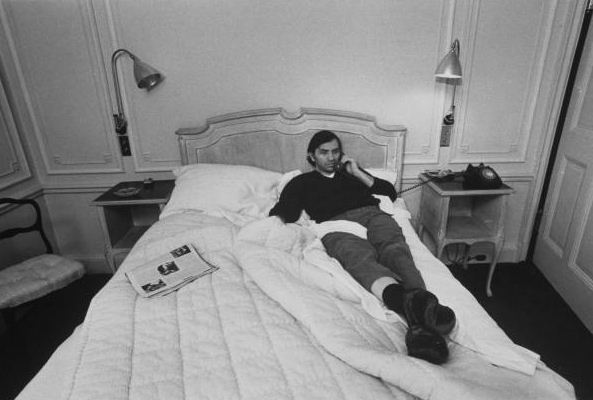 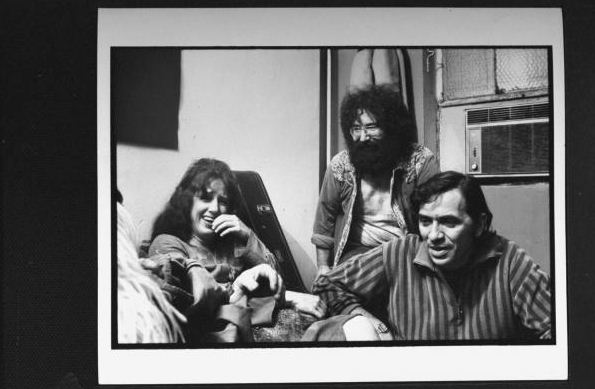 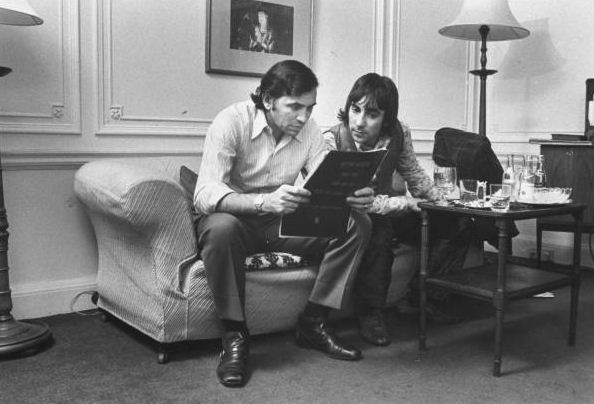 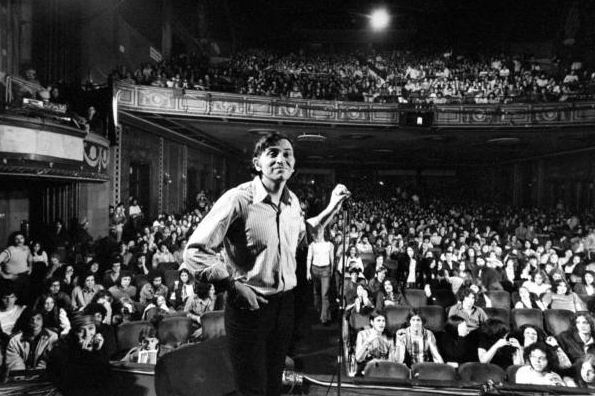 Blind Blues
Up, Up and Away with the 5th Dimension
Valerie Leon - 1969 Hai Karate Commercial
Ursula 1000 and 45 Minutes of Mod Funk
Cinematic - Movie Theatres and Cinemas
Walter Cronkite 1967 Series - What our homes will look like in the year 2001
Modern Man in Carnaby Street - 1960s Catalogue
Guido Crepax – Pop Art Milanese Style