Now as you may have gathered, here at VoEA we are big fans of the format that is vinyl records. There are many reasons that we won’t go into today but one of them is definitely the cover art. Not all vinyl records have fantastic cover art, in fact many don’t, but when it is done well the size of the 12” x 12” album cover is an almost perfect medium to display what the artist had in mind. One of the best known jazz record cover artists is David Stone Martin (commonly known as DSM) and here we take a look at his work and career as one of the pioneers of the art form.

We can’t find huge amounts about his early years except he was born in 1913 and must have displayed an early aptitude for art as he attended the School of the Art Institute of Chicago. During WWII he worked for the Office of Strategic Services as a Graphic Designer and then moved on to the Office of War Information assuming the position of Art Director. Whilst there he worked alongside Ben Shahn who went on to have a huge influence on DSM. They worked together on several large projects with a number of well regarded artists including Henry Koerner, William Golden and Bernard Perlin.

Following the war DSM moved into commercial art projects illustrating advertisements and also books. He received a number of awards around this time which helped raise his profile and increase the demand for his services. He had been friends with Norman Granz (the first official jazz millionaire) for some time and from here gained the commission to illustrate the covers for Mercury, Dial and Dial labels’ albums. DSM went on to create over 400 album covers many of which are now highly collectible and also rather beautiful. In addition to his work with Granz he did a number of Time Magazine covers in the late-60s and worked with a number of newspapers and other magazines. His work is displayed in the Smithsonian Institute, the Museum of Modern Art and his alma mater the Art Institute of Chicago. He died in 1992 aged 79 but left a legacy that will delight generations to come.

Take a look at what we mean and you’ll see how art and music combined in almost perfect harmony. 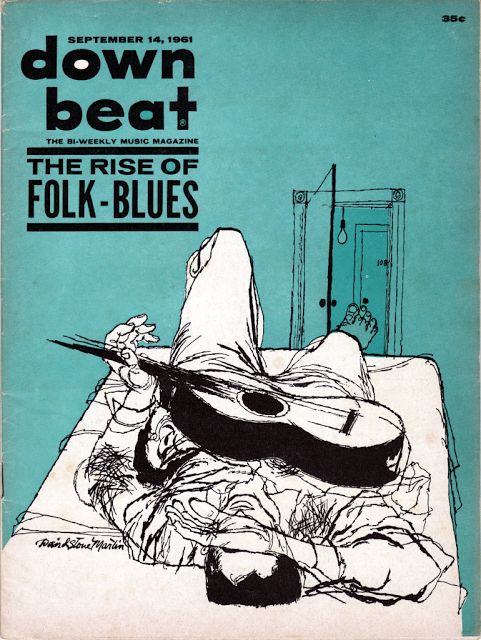 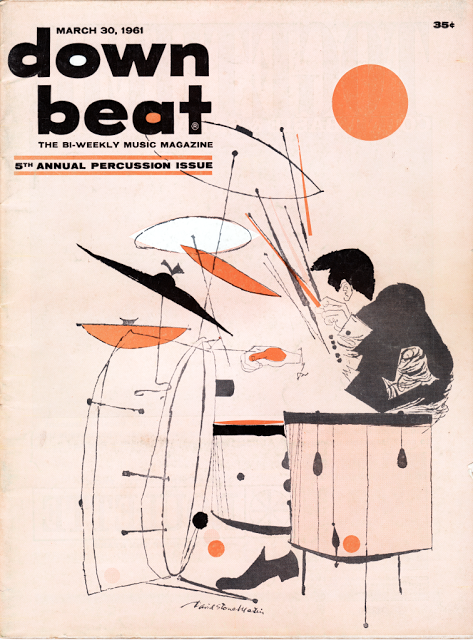