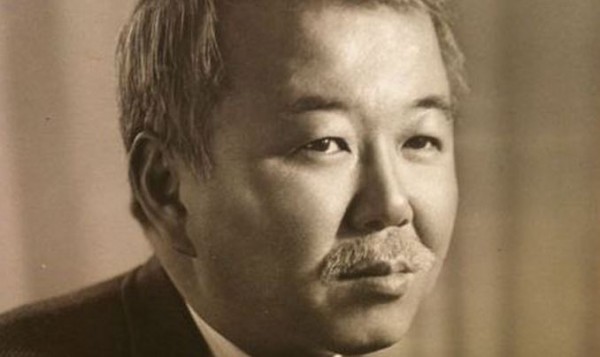 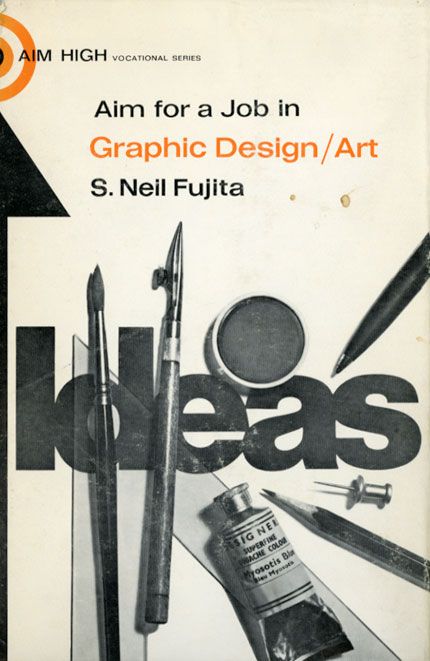 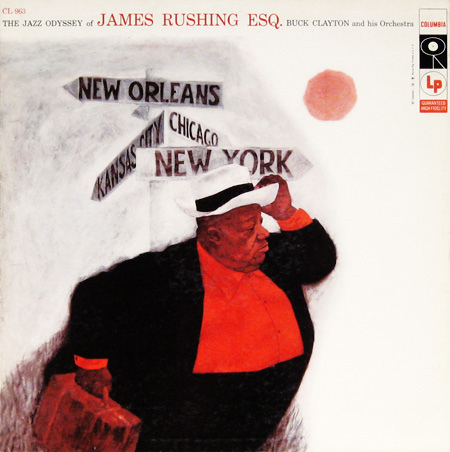 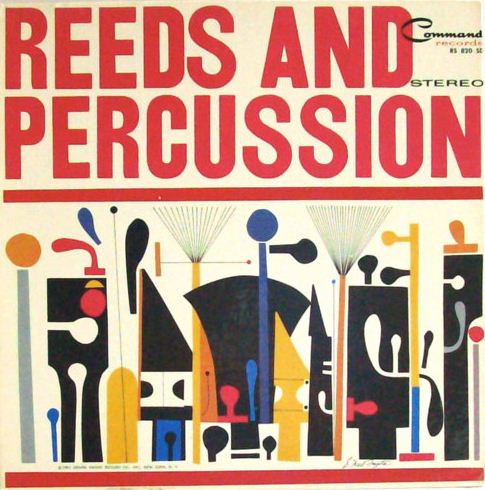 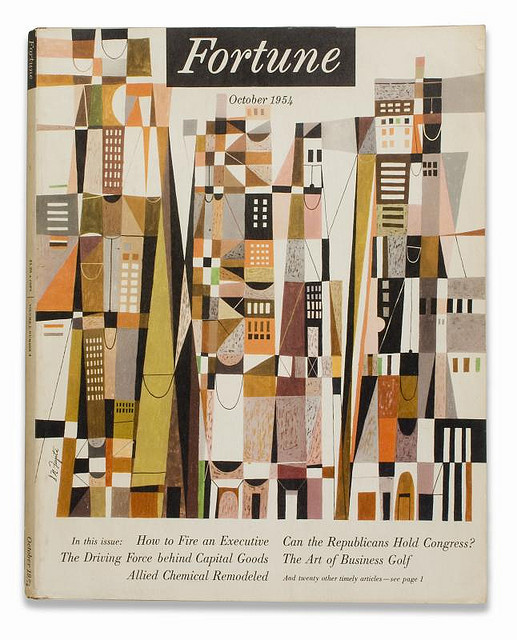 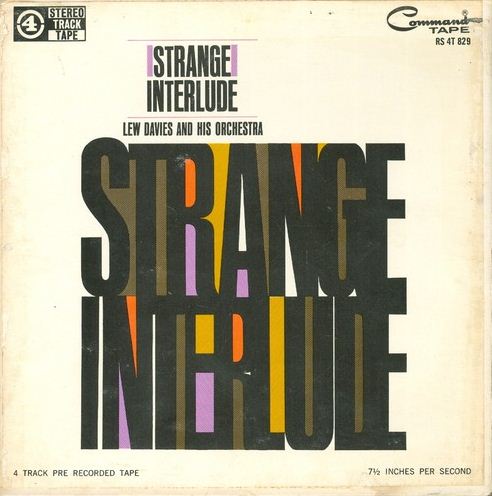 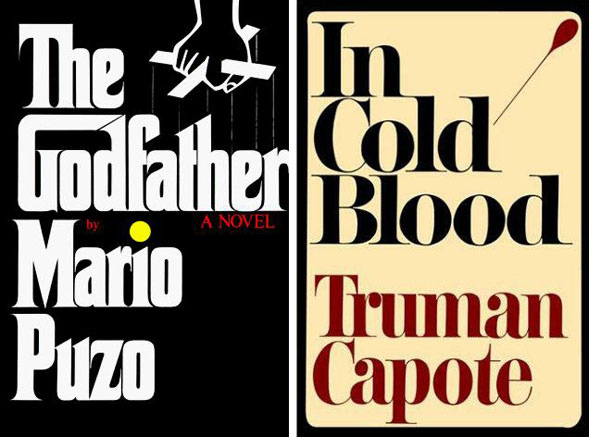 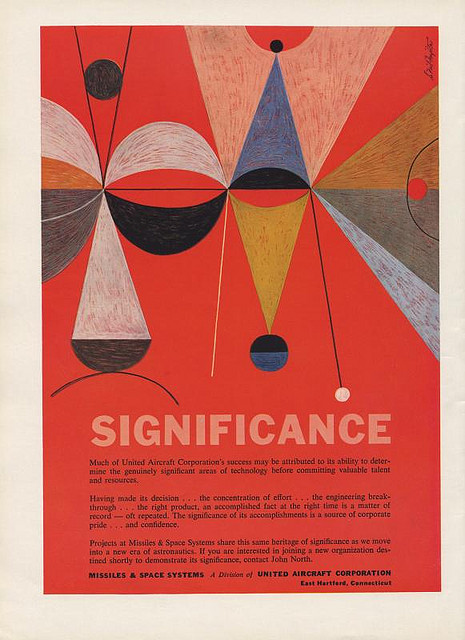 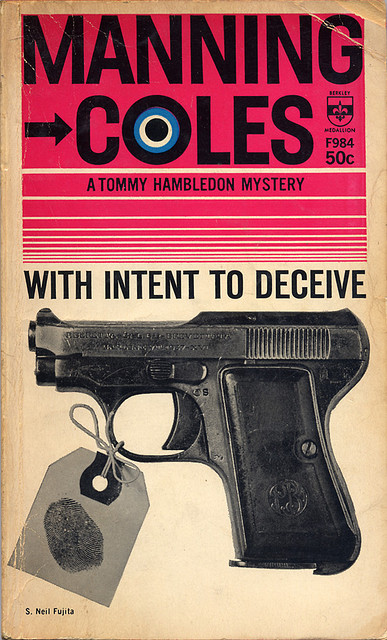 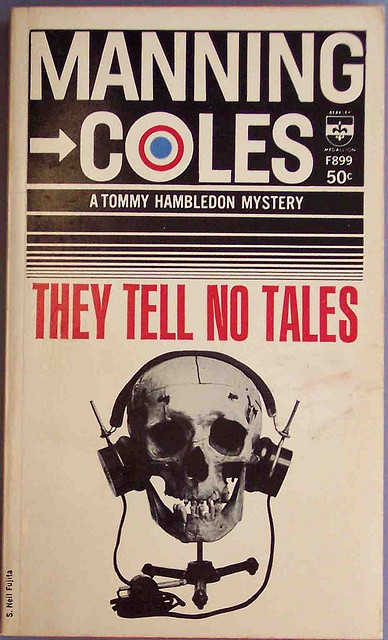 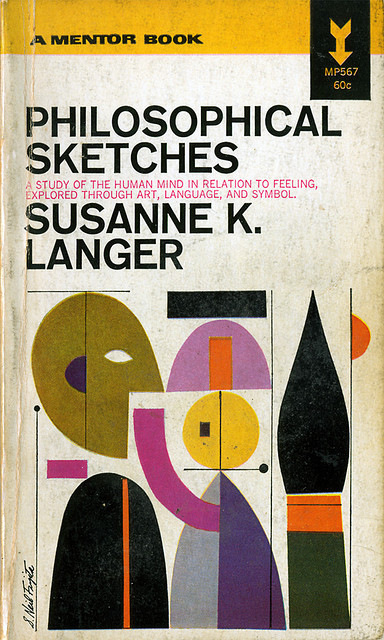 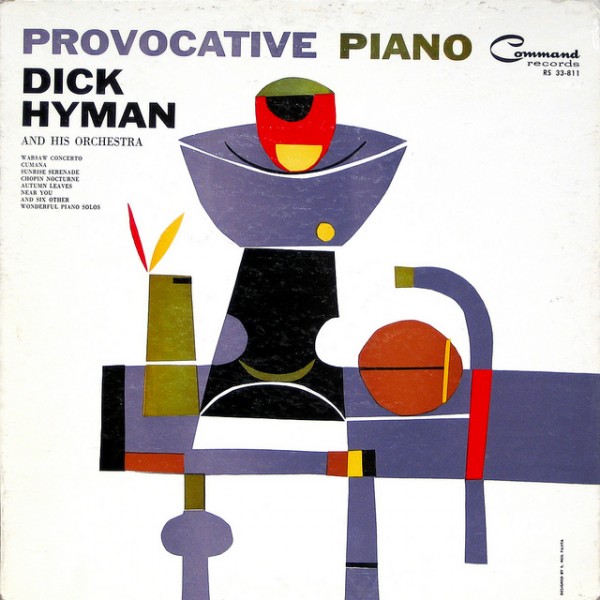 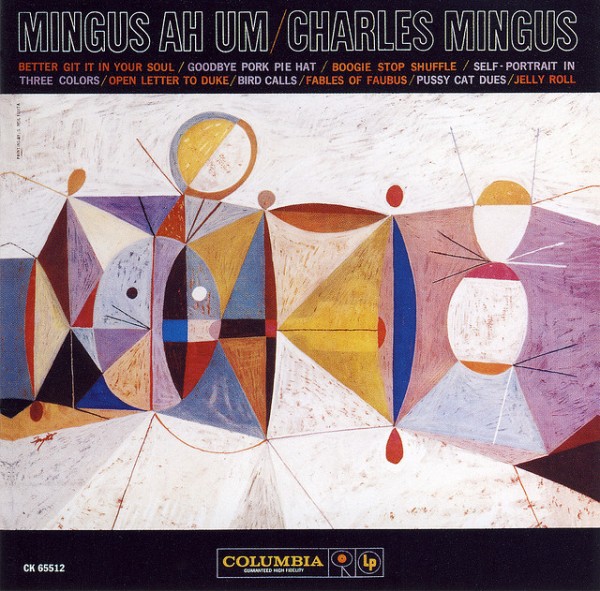 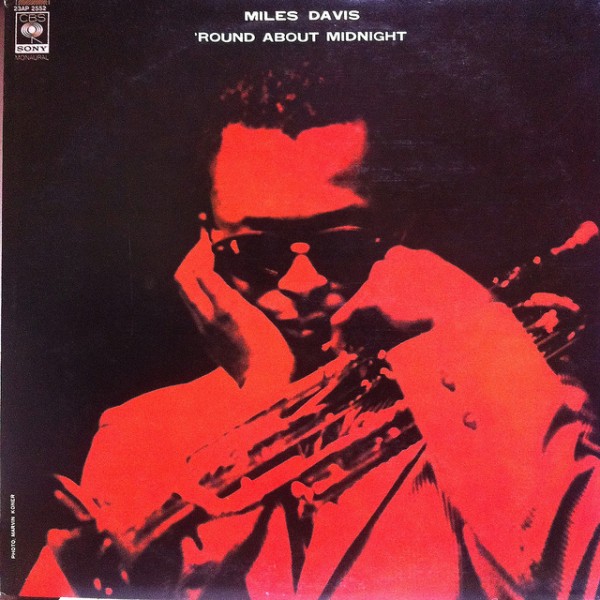 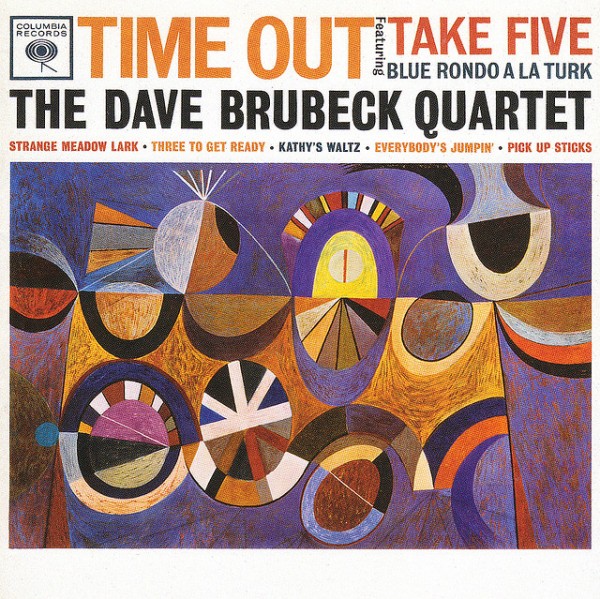 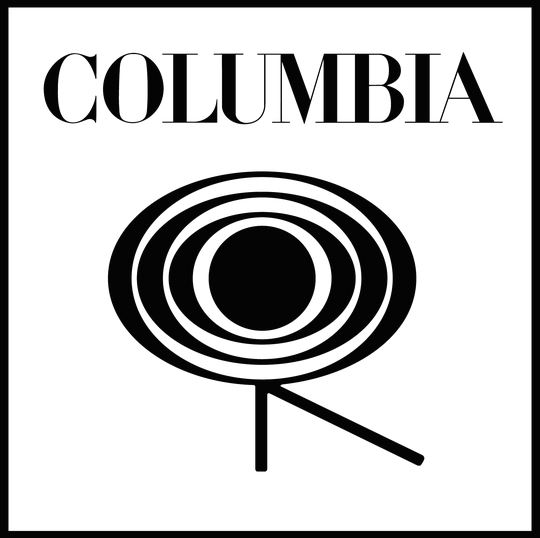 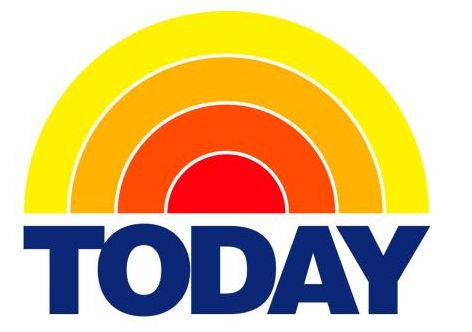 How records are made
Walter Cronkite 1967 Series - What our homes will look like in the year 2001
Mid-Century Modern
Sound of The South Coast - Portsmouth Goes Pop
Stick With It - Seventies Sticker Art
Blast-off Girls, Colonel Sanders and The Faded Blue
Everyday People - Charles Steet Fair, Boston 1970
Mexico 1968 Olympics