Our latest Unexpected Gem comes from Mike Berry one time singer and actor who is best known to UK TV viewers for his role as Mr Spooner in the long-running, department store based, innuendo-loving BBC sitcom Are You Being Served?

Before his acting career took off Berry had briefly troubled the UK charts in the early sixties with three hits and then after an extended hiatus came back in 1975 and saw success in the Dutch pop charts reaching number 14 with ‘Don’t Be Cruel’ and then number 2 with ‘Tribute to Buddy Holly’. Our Unexpected Gem is the B-side to Mike Berry’s biggest hit in Holland which was first released on the Dutch Pink Elephant label and then released a year later in the UK on Polydor.

Mike Berry’s first brush with TV fame came when he featured alongside Jon Pertwee in Worzel Gummidge as the father of the two children who befriended a friendly scarecrow. For those of you unfamiliar with 1970s British sitcoms Worzel Gummidge was about a walking, talking scarecrow played by a former Dr Who. Following on from this Berry also starred in the classic Are You Being Served from 1981 through to its conclusion in 1985. He played the erstwhile Bert Spooner and took over from Trevor Bannister’s Mr Lucas a somewhat lecherous and decidedly un-PC shop assistant. The humour of Are You Being Served was mainly based around the peculiarities of the British class system and also the significant use of innuendo and double-entendres. The longest running gag in the series was a constant reference to Mrs Slocombe’s pussy but far be it for us here at VoEA to stoop to such low levels of humour, instead we present a cracking little funk rock number which we hope you like as much as we do. 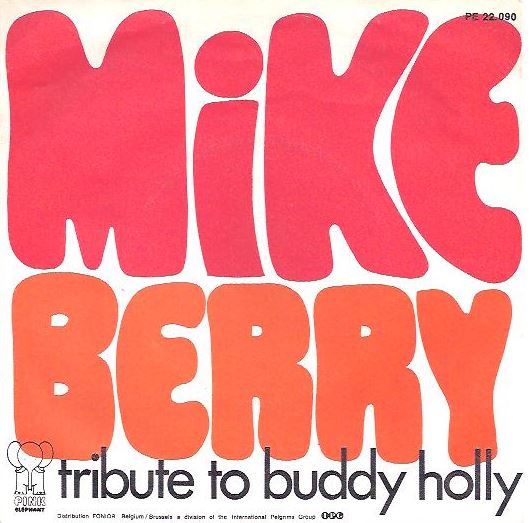 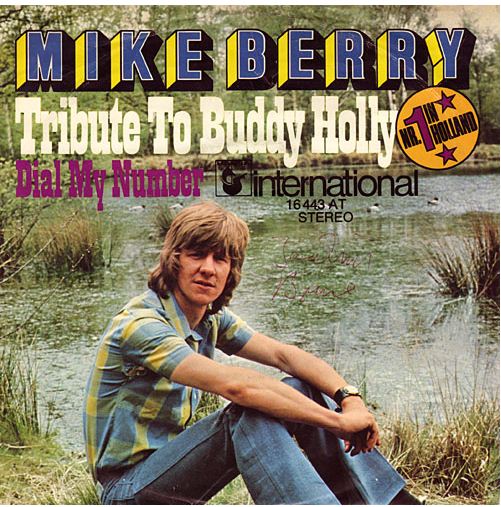