The Hippest Girl in The World and The Citroen

Here’s a comic featuring the “Go-Go wonder of Paris with a heart made of vinyl” (not sure how that works) and a colourful Citroen booklet from the sixties.The psychedelic illustrations for both of these publications come from the French Artist Michel Quarez.

‘Mod Love’ comic from 1967 features three stories “Shadows from the Past,” “As Long as I Win,” and “She’s the Hippest Girl in the World,” all written by Michael Lutin. Recently the author gave permission to Ursula 1000 to use the artwork from Mod Love for his album Mondo Beyondo

The second colour splashed publication is ‘La Vita Privata di Dyane’ (The Private Life of Dyane) a 1968 comic promoting the Citroen car.The Dyane was a modernised version of the 2 CV model with redesigned bodywork and a larger engine, sales of the 2 CV continued to thrive and eventually the Dyane was pulled from the production line in 1984. If you want to view the booklet online in glorious technicolour take a trip to the Vintage Citroen cars website. 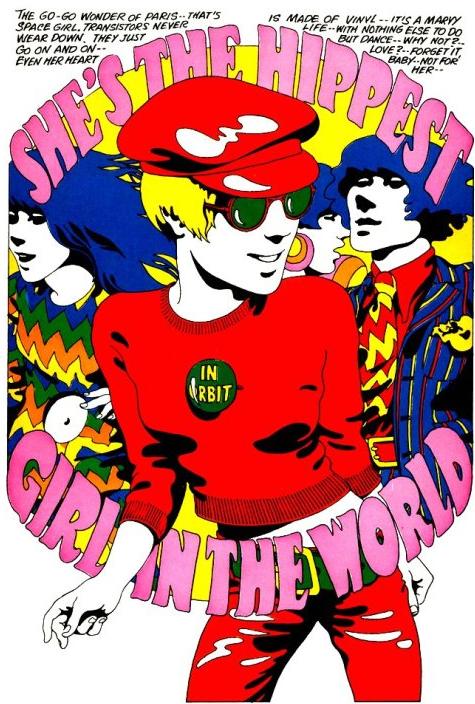 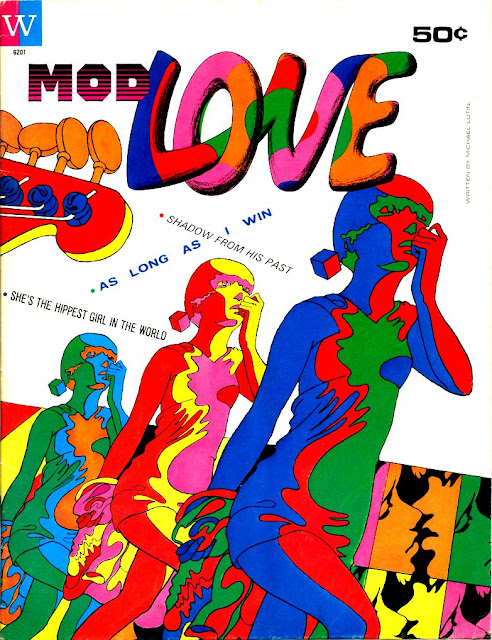 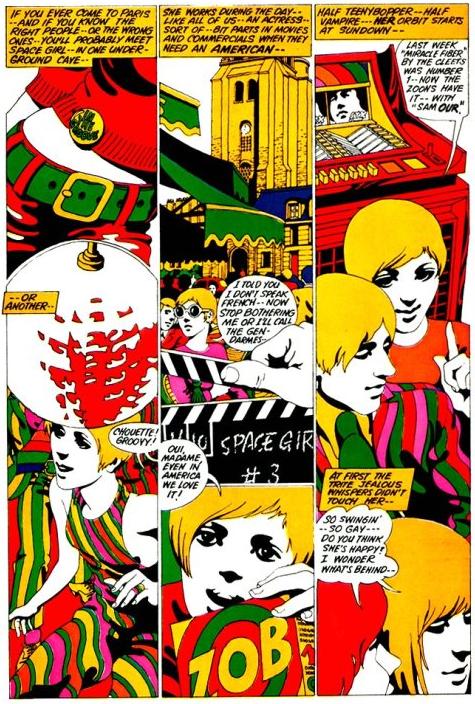 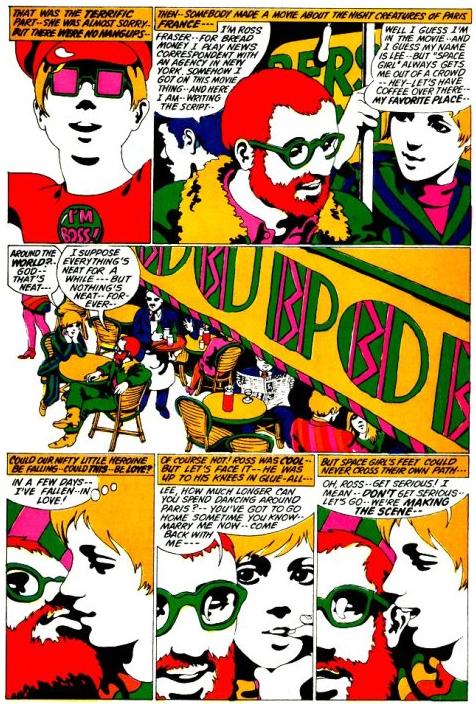 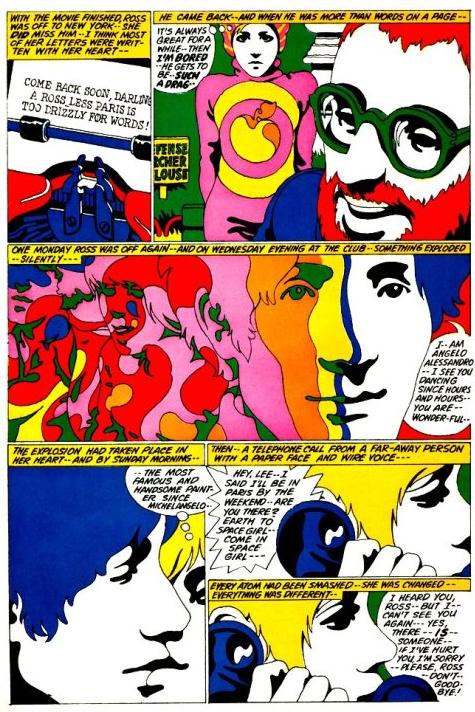 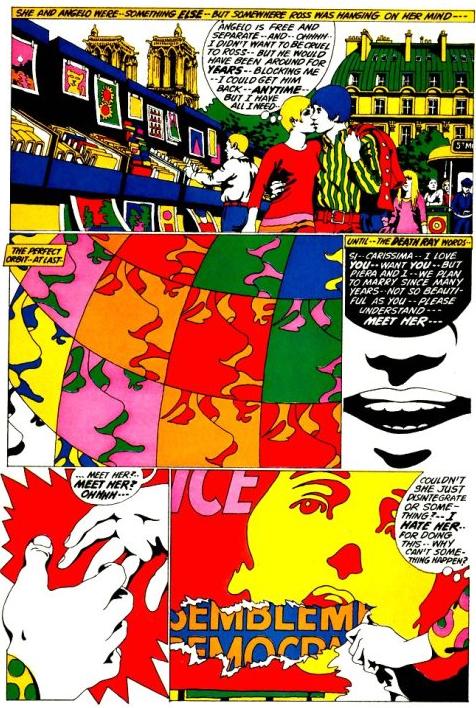 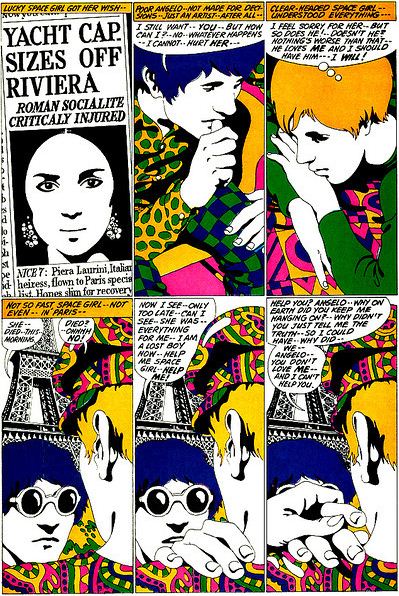 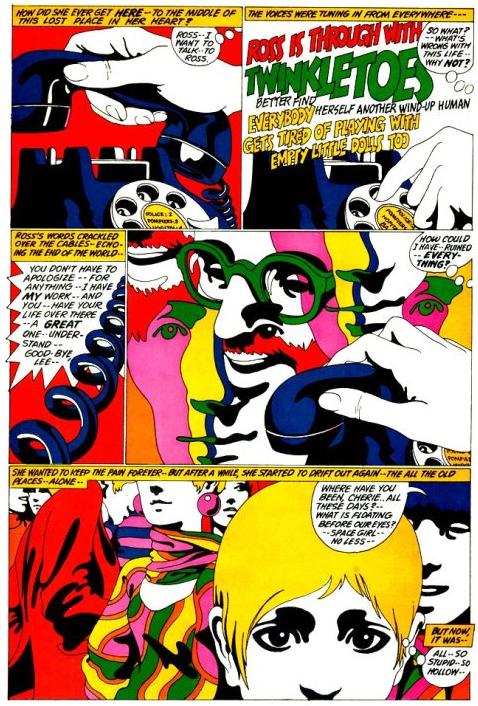 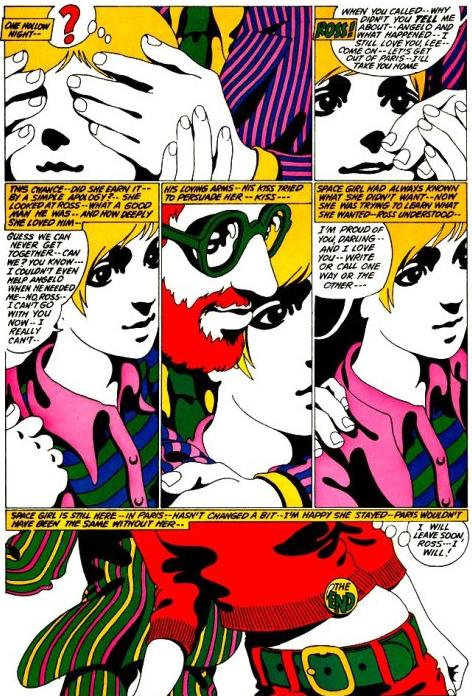 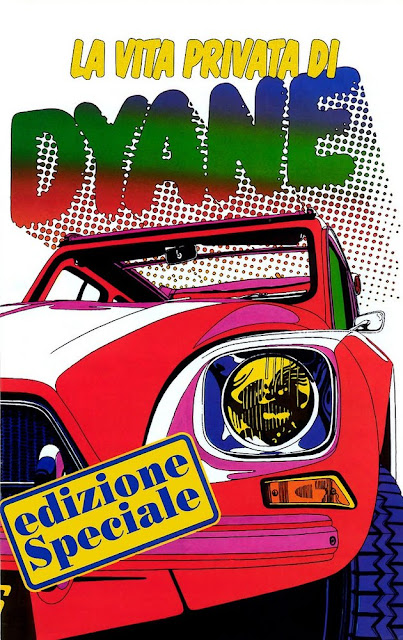 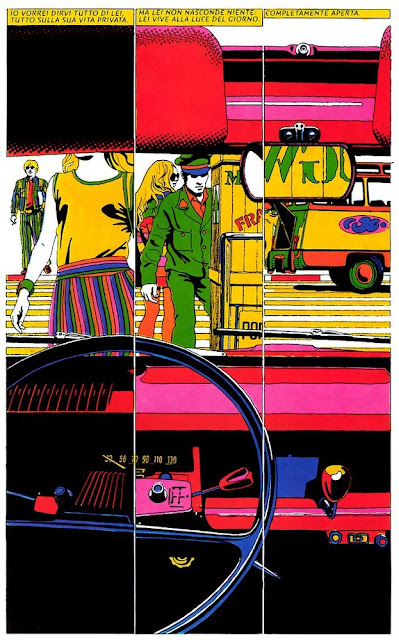 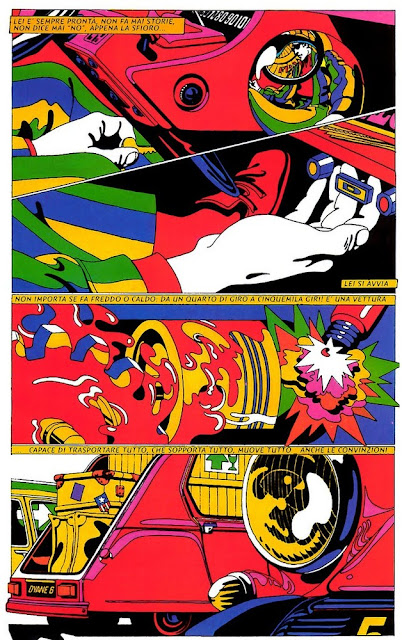 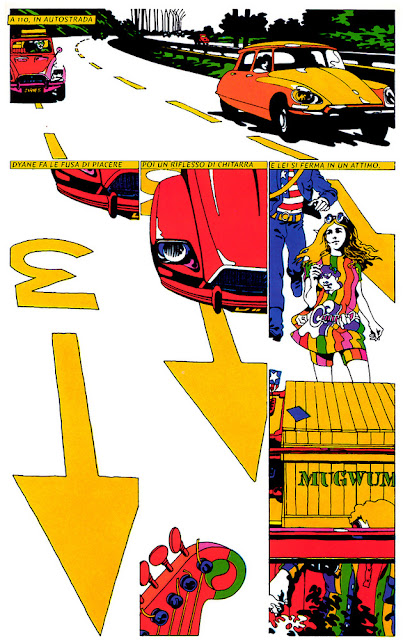 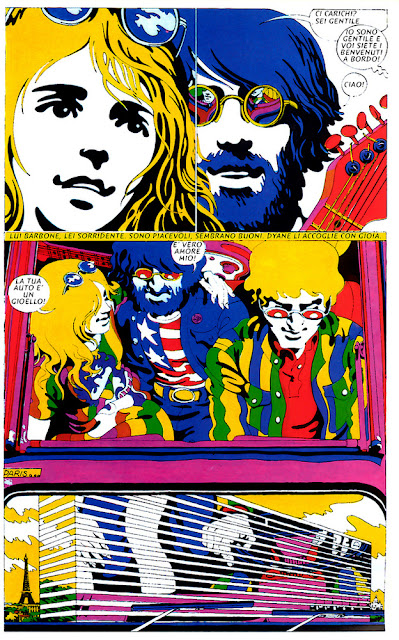 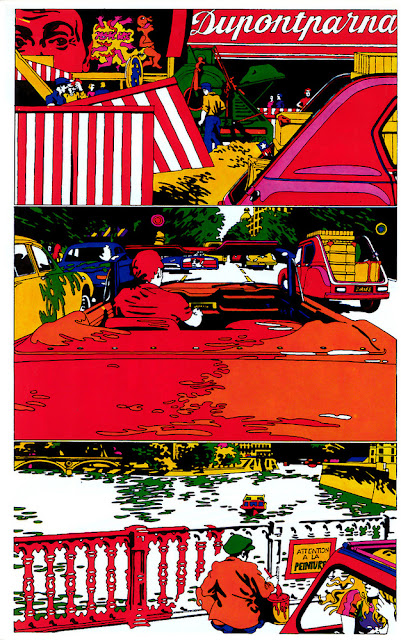 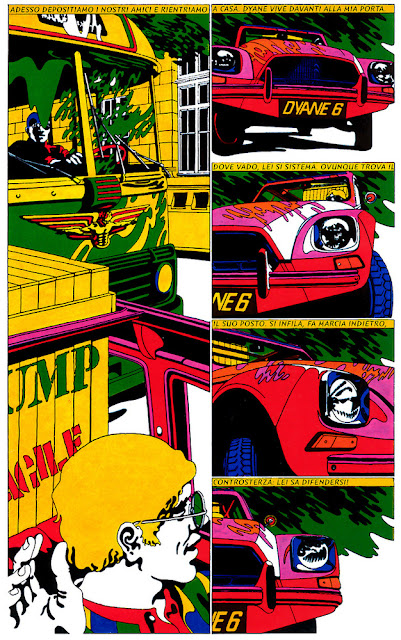 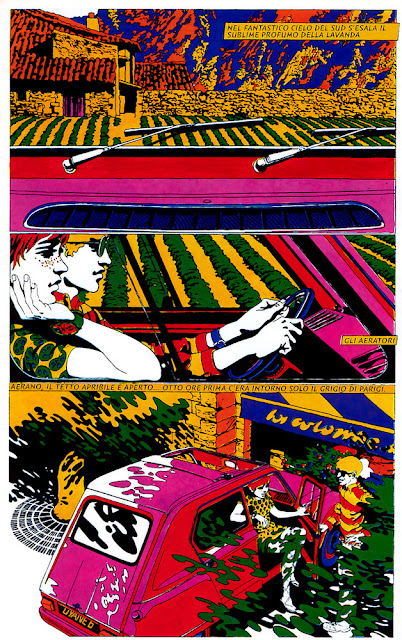 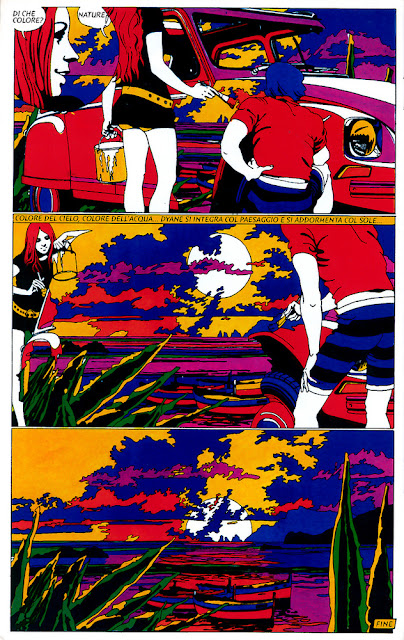 « Living with a Lion Sixties Bilzen Rock and Jazz Festival »