Play Misty For Me at The Monterey Jazz Festival 1970

Every year thousands of people flock to the Monterey Jazz festival to witness some great live performances. The annual event began way-back in 1958 and over the years all the Jazz greats have graced the stage of the festival, from Louis Armstrong to Herbie Hancock.

In 1970 Clint Eastwood made his directorial debut with the suspense thriller Play Misty For Me. He had been fan of Jazz since he was a child, so it was no surprise that he picked the Monterey Jazz Festival as a film location. In an interview Clint said “I’ve been a jazz fan since I was a kid. I first came to Monterey in 1951 when I was in the service. Even when I was in college, I kept coming back to the Monterey Peninsula. I was here in 1958 at the first festival.” 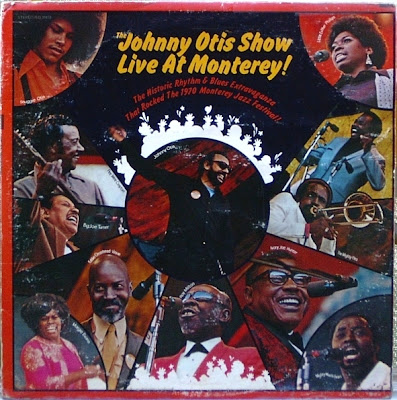 Artists that featured in the film were The Johnny Otis Show, Cannonball Adderley Quintet, and Weather Report founder Joe Zawinul. Clint’s character DJ Dave also name-drops the festival on the radio “That was the Cannonball Adderley group, and they’re making it happen at the Monterey Jazz Festival”

The Johnny Otis show live at Monterey album was also recorded that weekend. His son Shuggie Otis joined him on stage, along with the talented vocalist Little Esther Phillips.

Years later Clint Eastwood is still connected to the Monterey Jazz Festival. He must love it there as he’s been on the Board of Directors for over 15 years – Now that’s dedication. 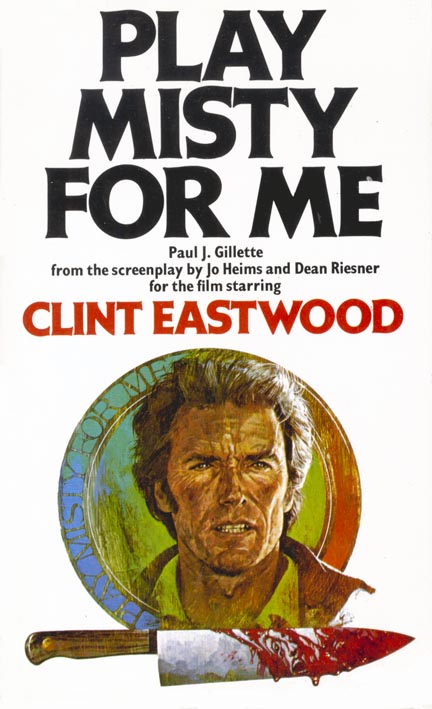 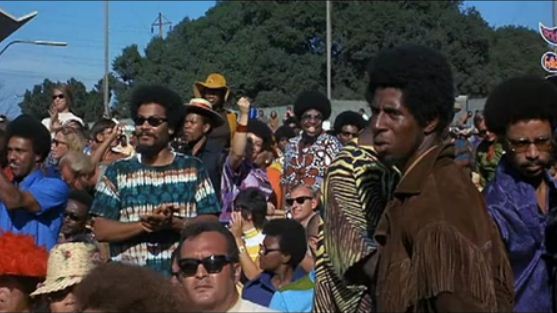 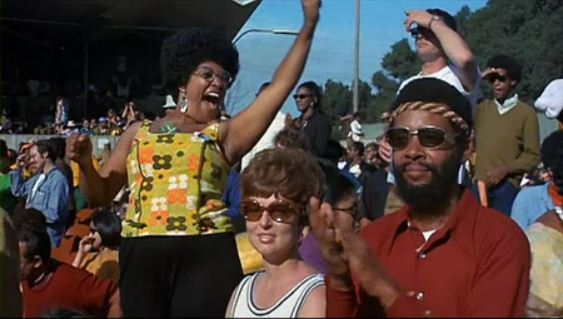 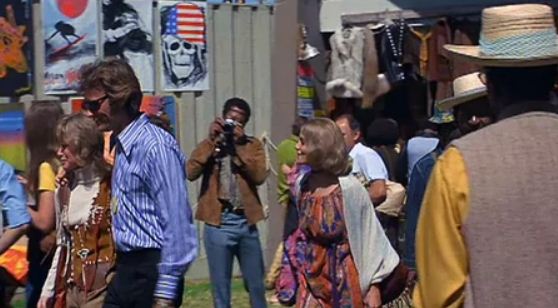 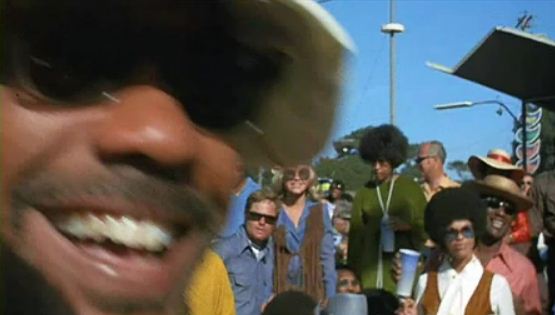 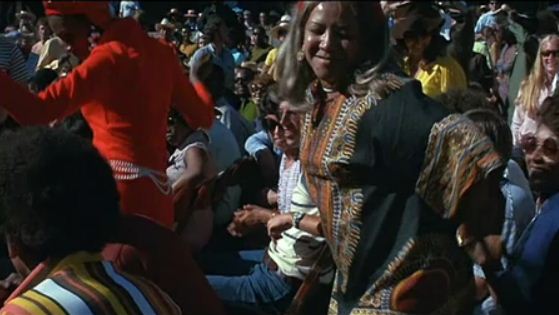 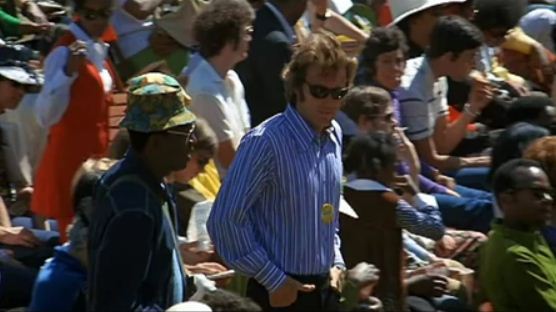 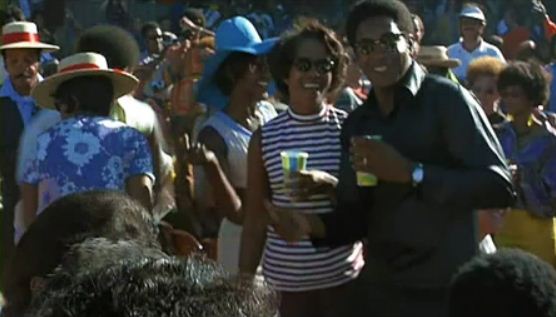 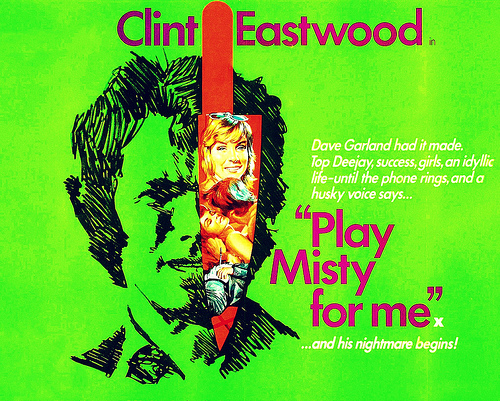