The Art of Bob Peak

If you’ve ever cast your eyes over the film posters of Apocalypse Now, Superman, My Fair Lady, Rollerball, Star Trek and The Spy Who Loved Me – to name a few, then you’ve already seen the artwork of American illustrator Bob Peak.

The Denver born artist was known as “The Father of The Modern Hollywood Movie Poster”.However he applied his design skills to other projects including adverts, postage stamps and magazines, such as Time, Sports illustrated and TV guides. 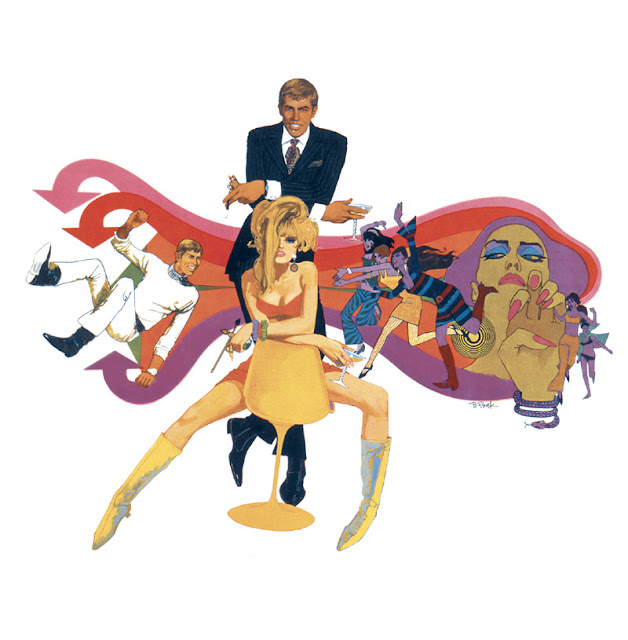 Bob Peak was born in Denver, Colorado in 1927, but was brought up in Wichita, Kansas. After receiving a set of brushes as a present at the age of Nine, He knew that he wanted to be a artist. Peak attended Wichita State University and worked part time in the art department of McCormick-Armstrong. After he’d finished serving in the army during the Korean War, he moved to the Art Center College of Design in Los Angeles, California, he graduated in 1951.Peak moved to New York City in 1953

United artists hired him in 1961 to illustrate the poster for the film West Side Story. After this he went on to design numerous movie posters, right through to the 1980s.In 1984 he was hired to design thirty postage stamps to celebrate the Summer Olympics.

During his lengthy career he picked up several awards. In 1961 he won the Artist of the Year. and received eight Awards of Excellence and four gold medals from the Society of Illustrators. The Hollywood Reporter gave him the Key Art Lifetime Achievement award in 1992. Sadly Bob Peak died in the same year at the age of 64. Although he is no longer with us, his works of art will live on for years to come. 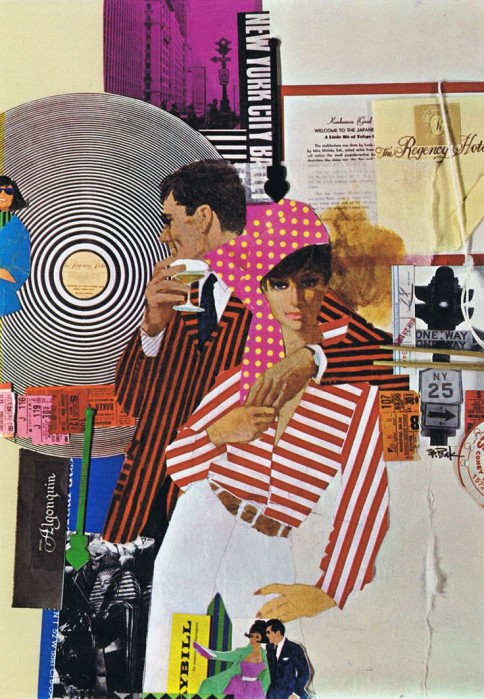 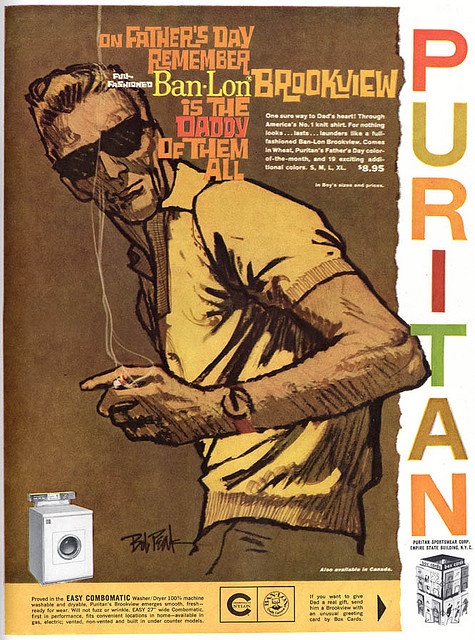 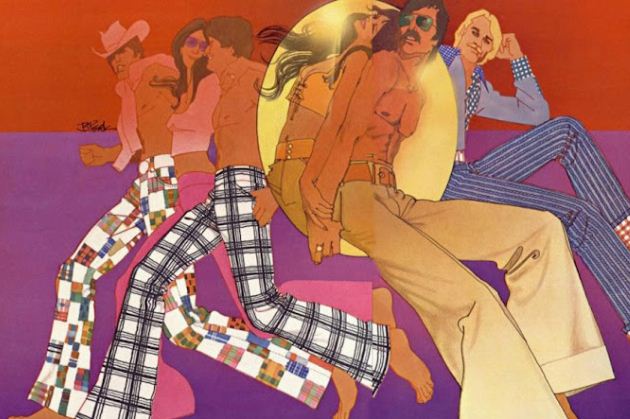 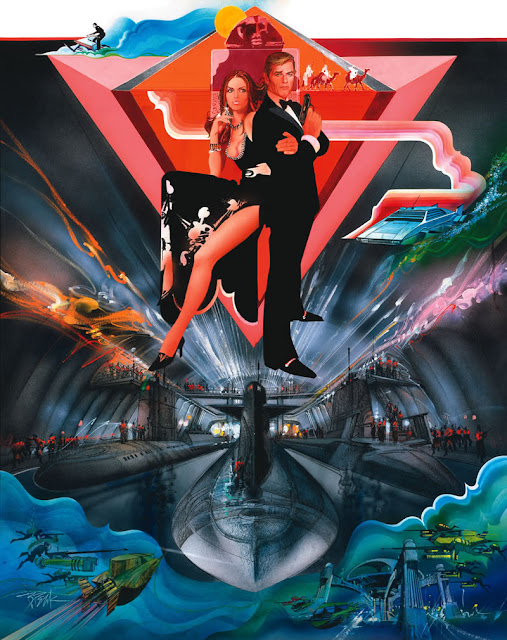 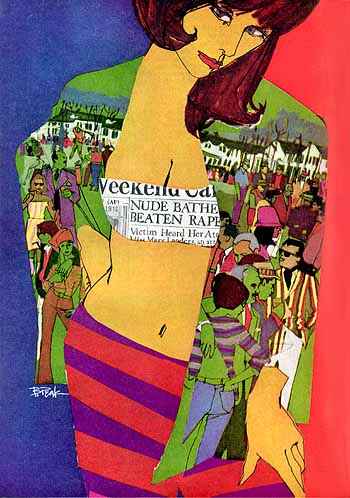 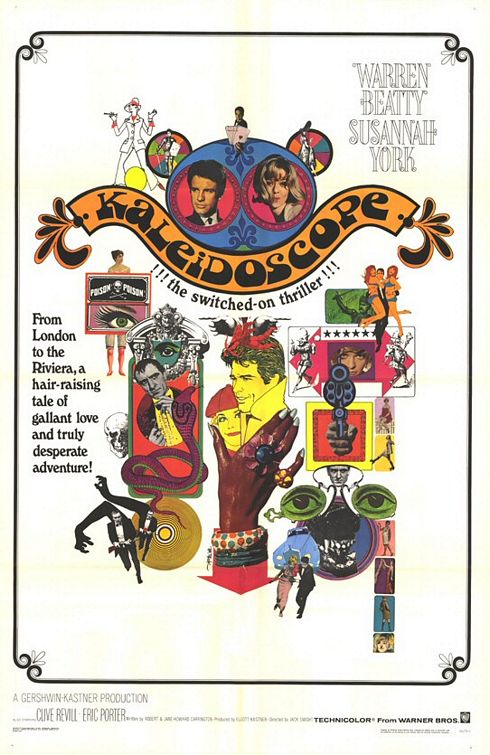 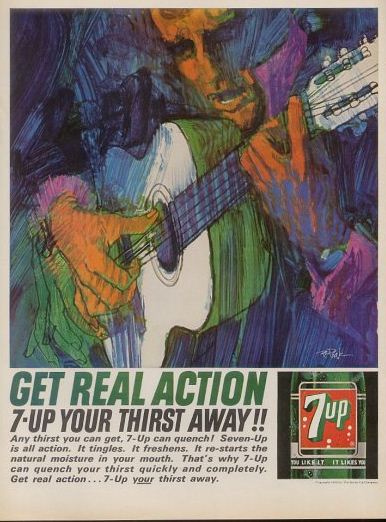 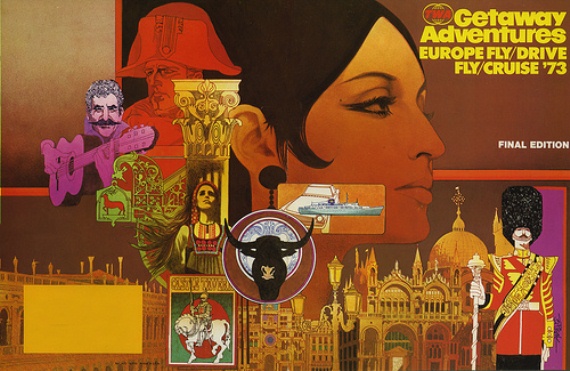 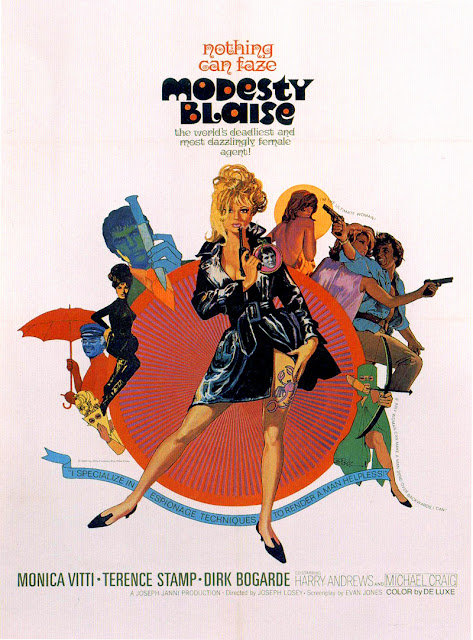 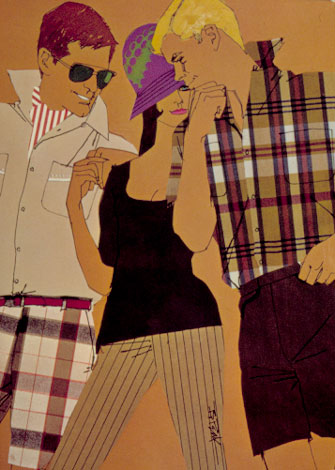 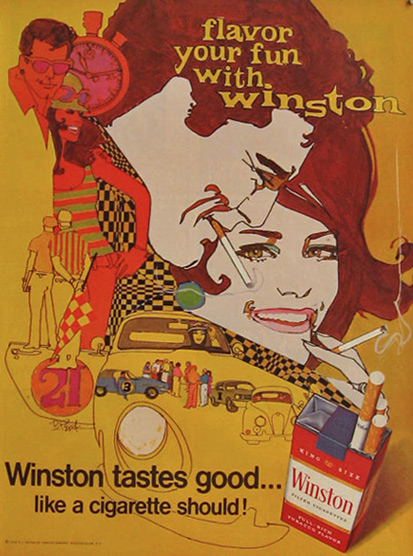 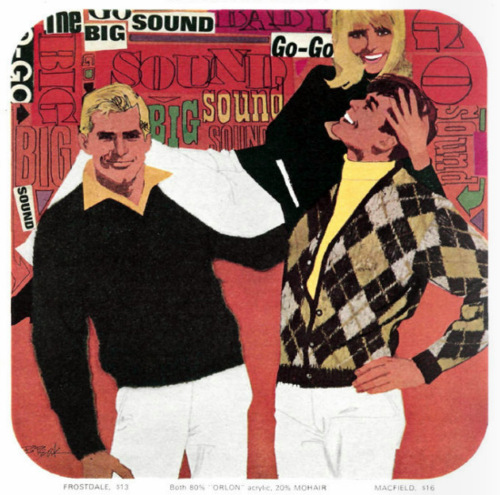 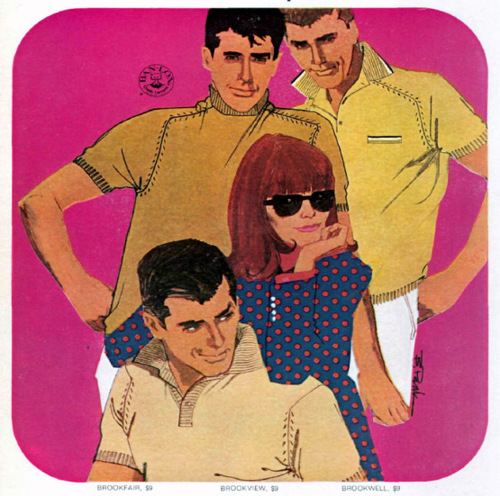 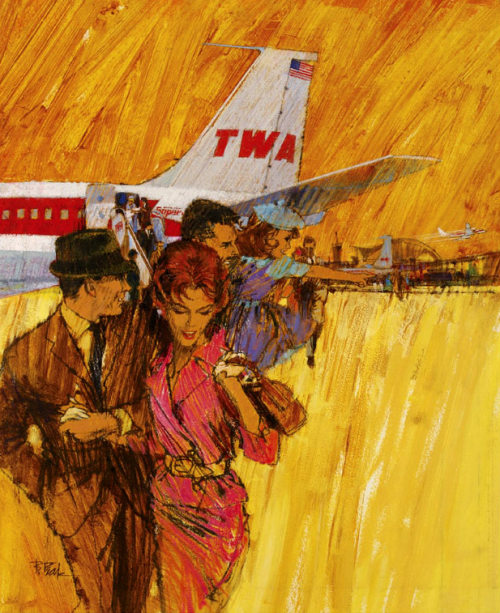 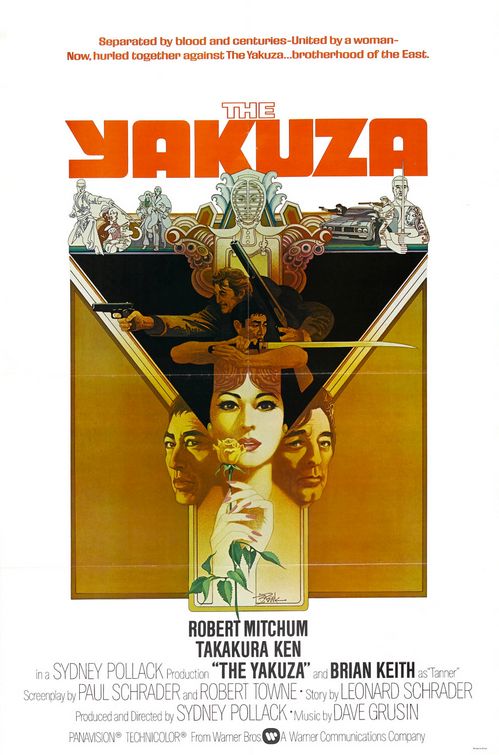 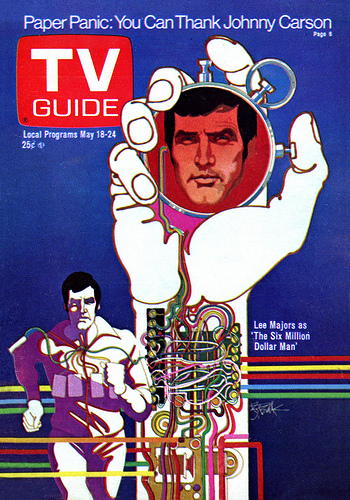 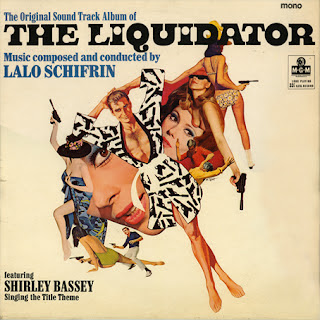 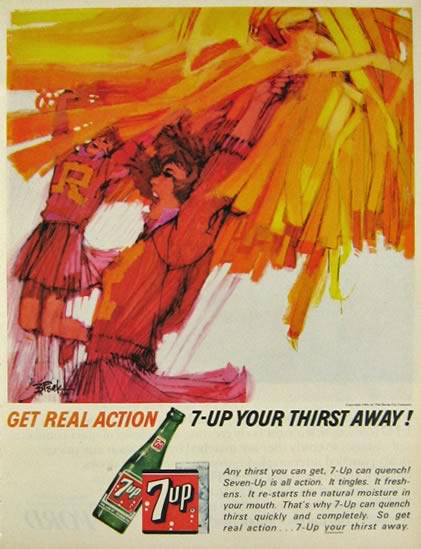 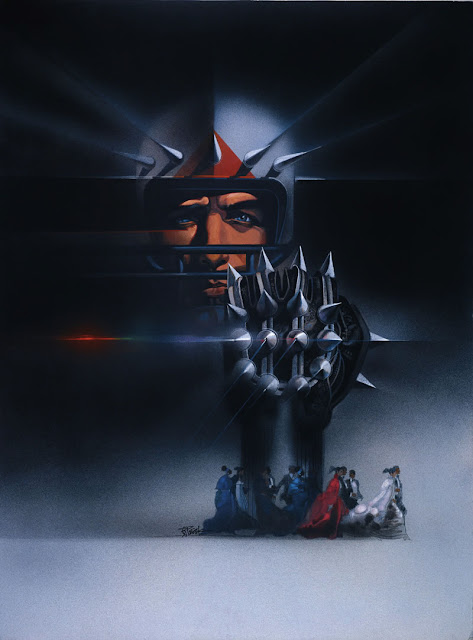 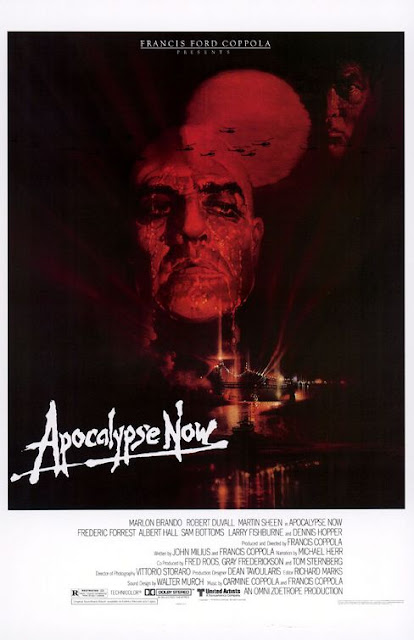