The term Blaxploitation was made-up in the early 1970s by the head of the Los Angeles National Association for the Advancement of Coloured People – Junius Griffin.The group were also partly responsible for the demise of the genre, as many of the films were seen to be stereotyping Black people.

In this post we’ve swerved all the major players of the Blaxploitation films, so there’s no Shaft or Super fly on the list, however we hope you dig our selection which starts with The Hit Man which is a remake of Get Carter  “You’re a big dude, but you’re out of shape”. 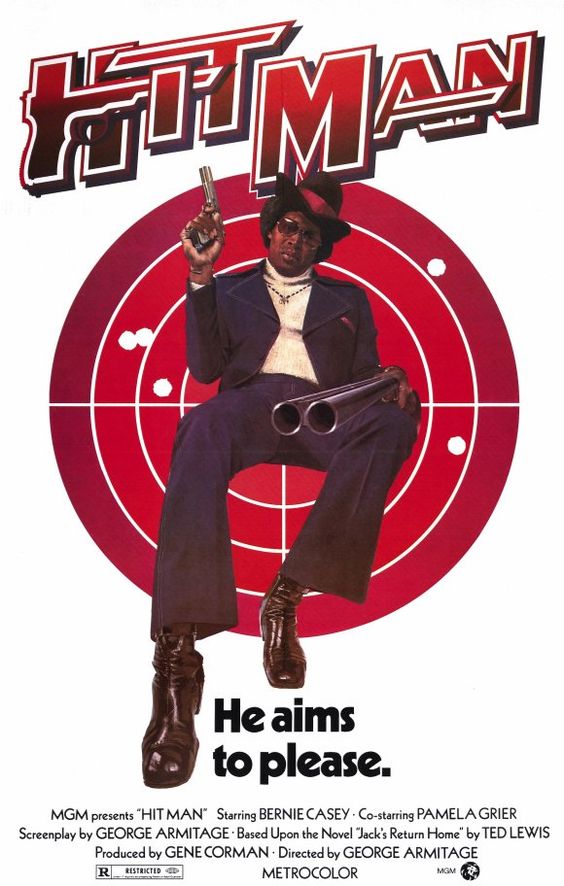 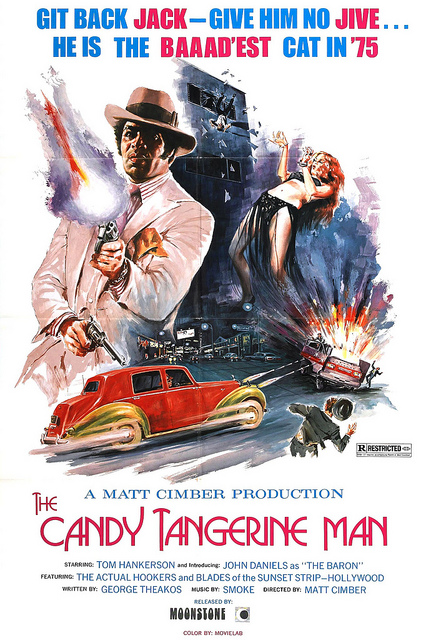 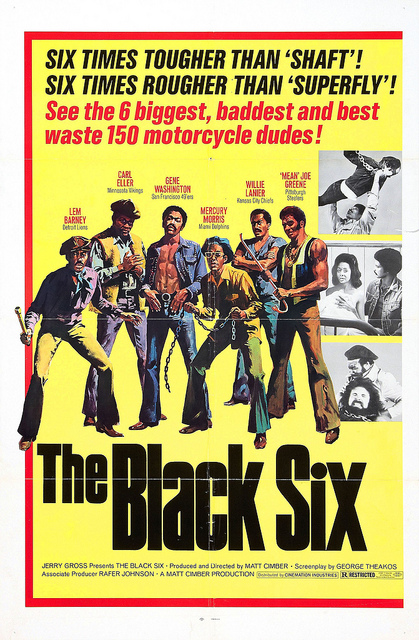 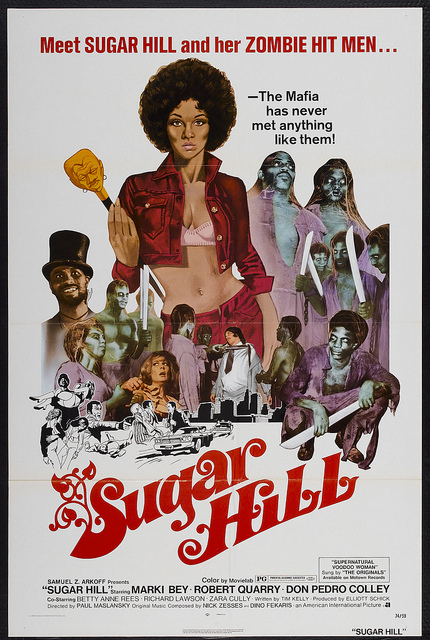 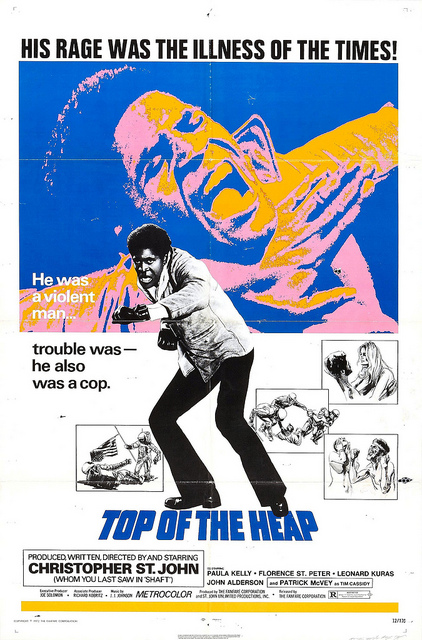 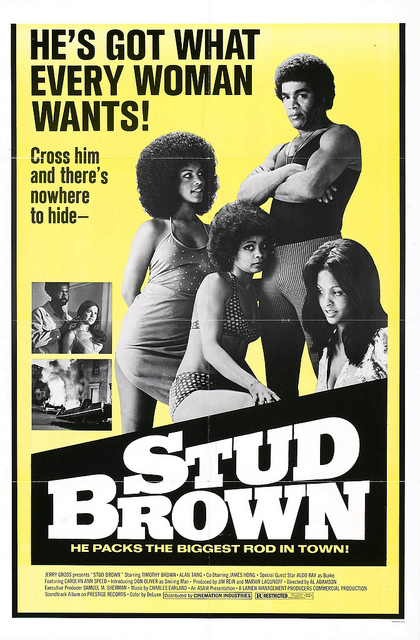 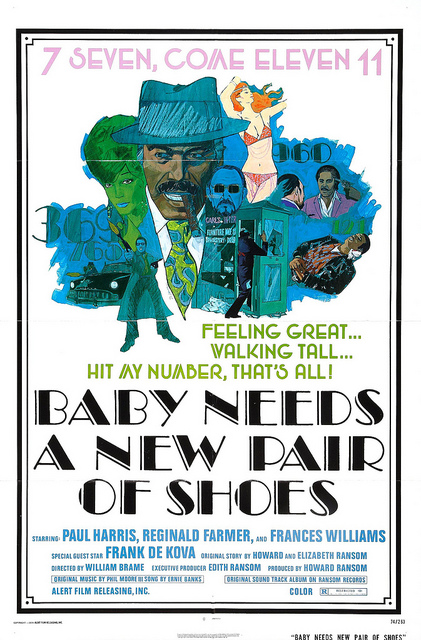 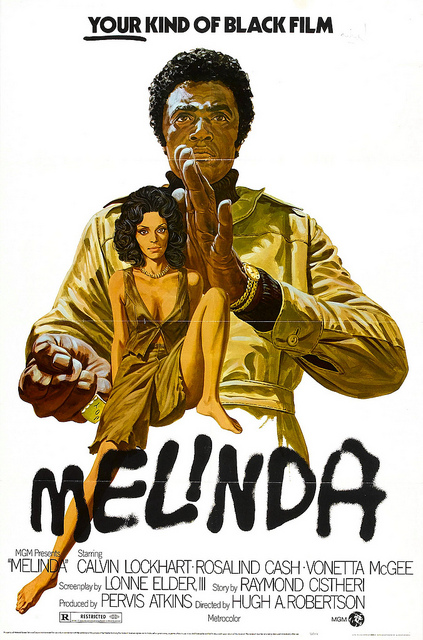 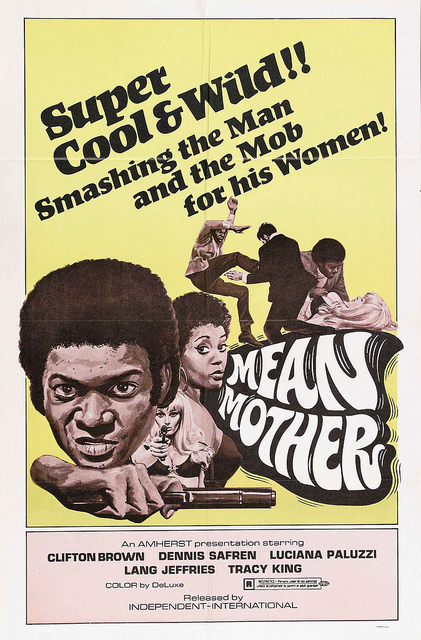 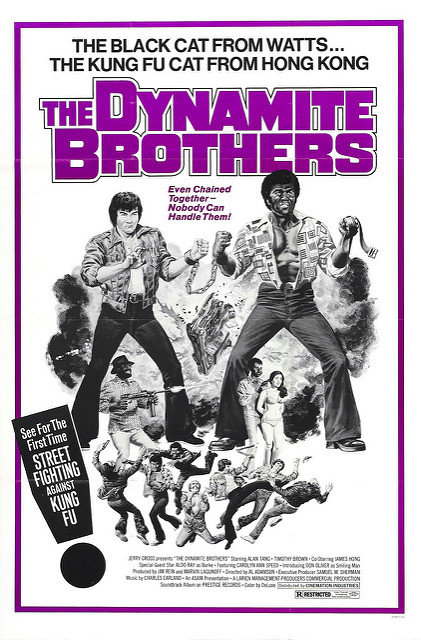 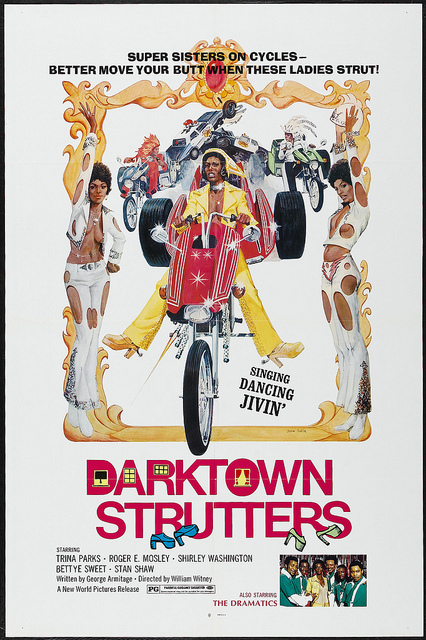 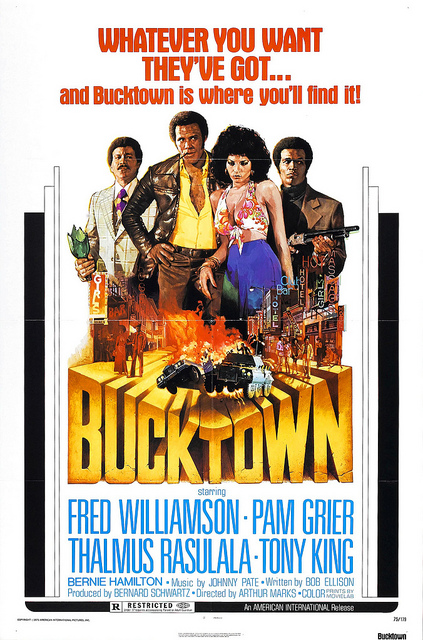 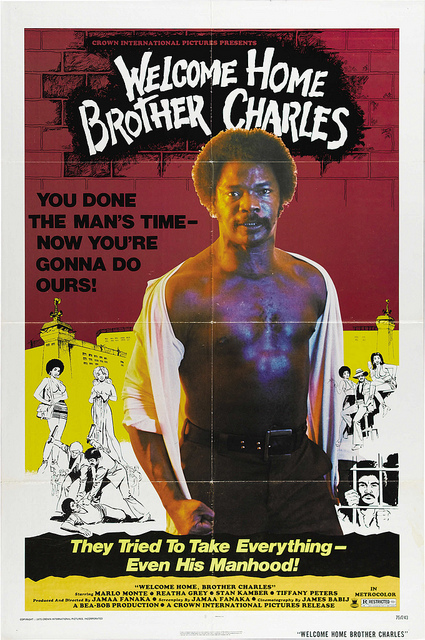 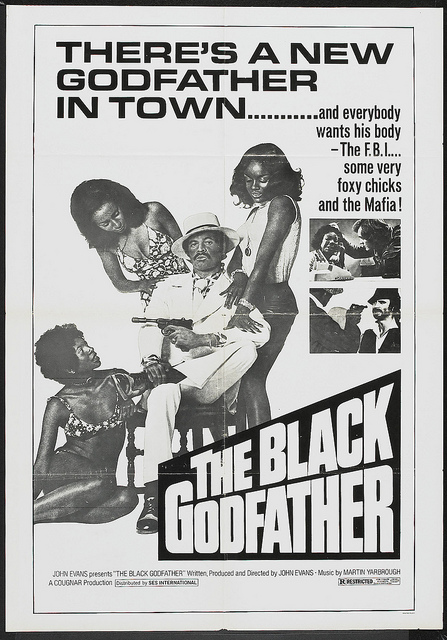 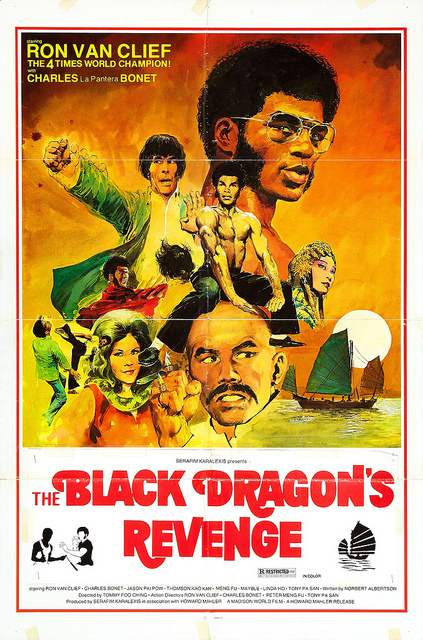 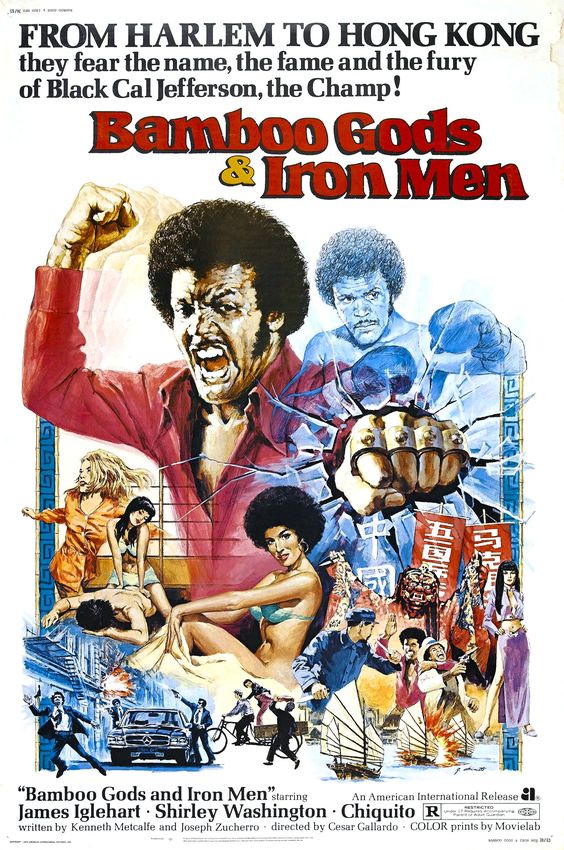 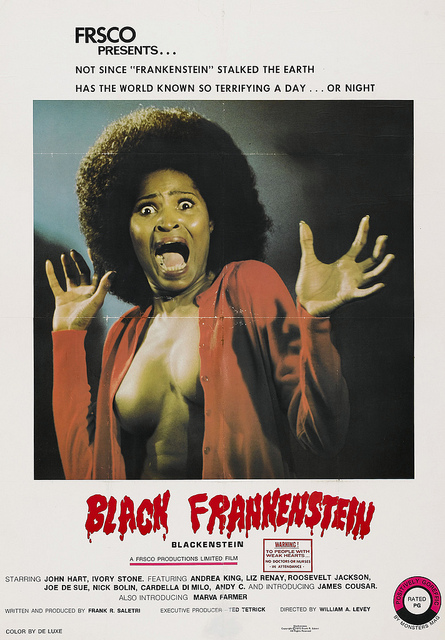 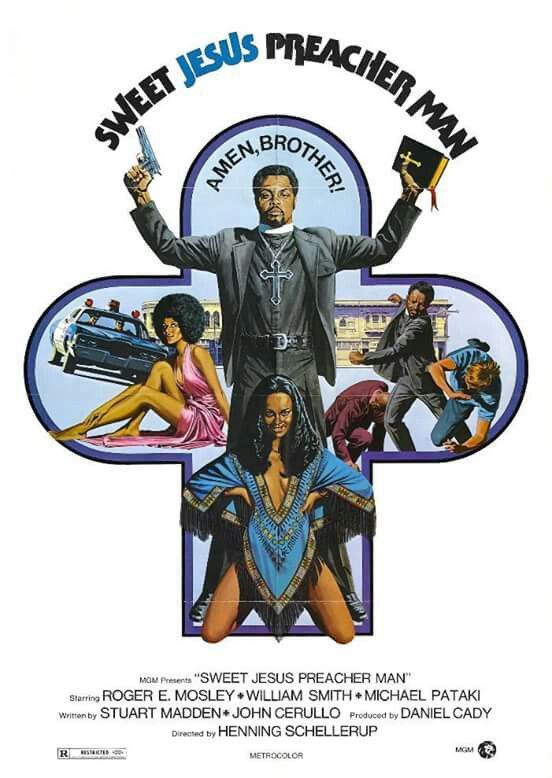 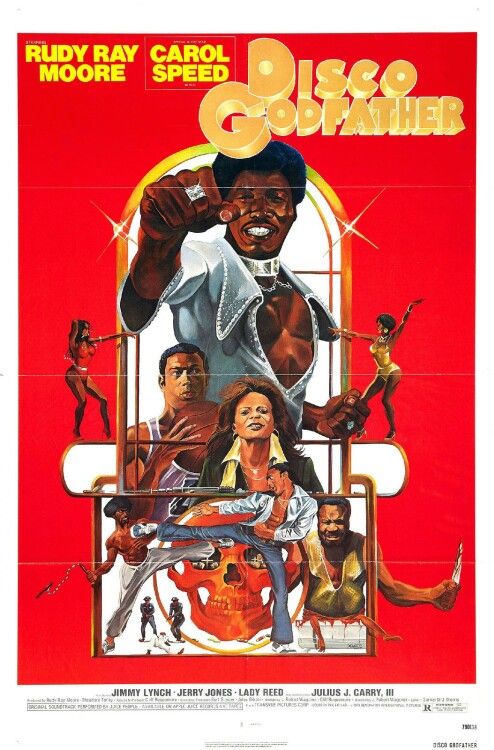 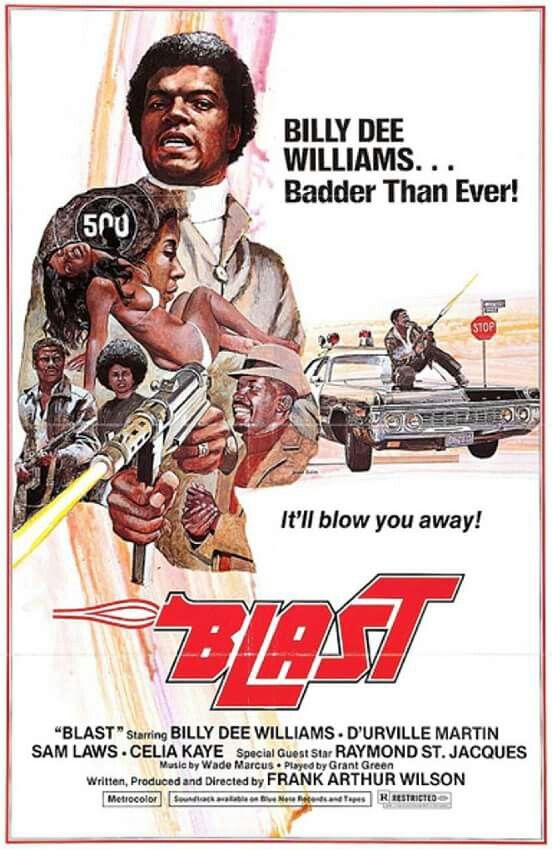 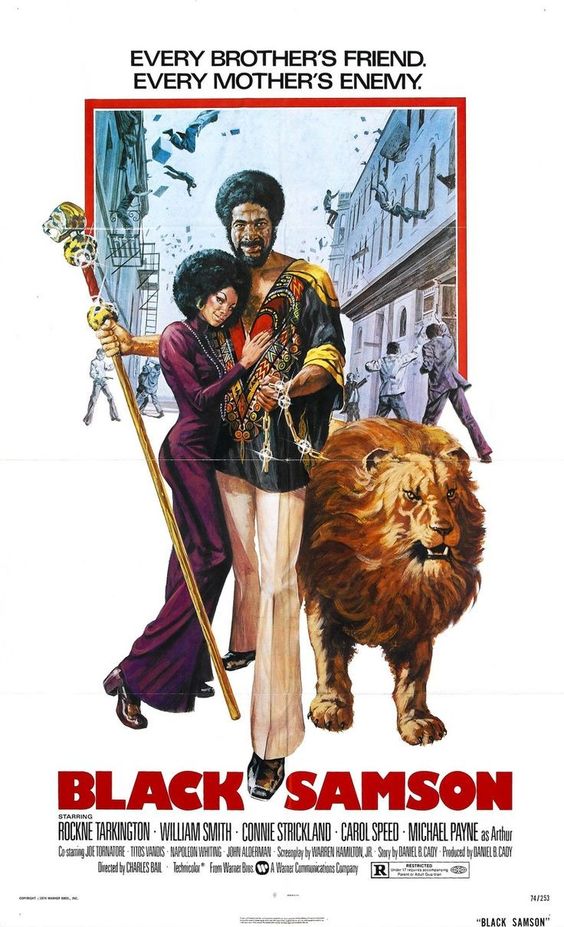 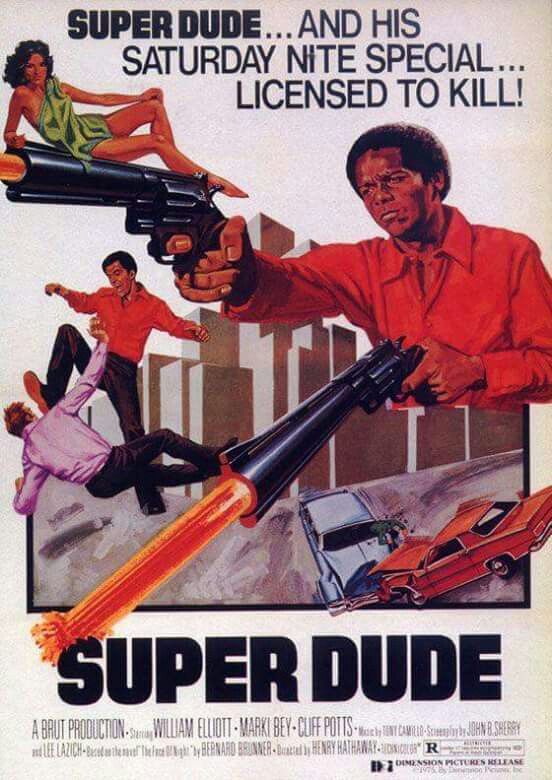 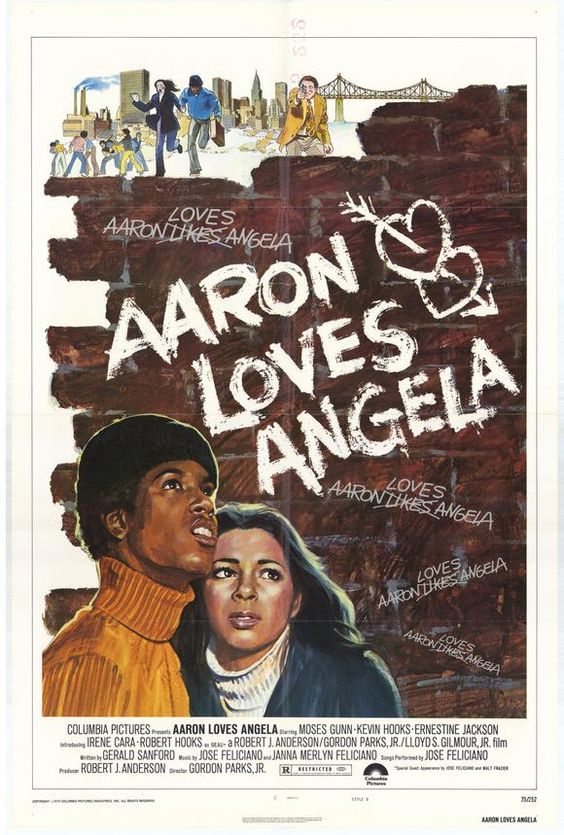 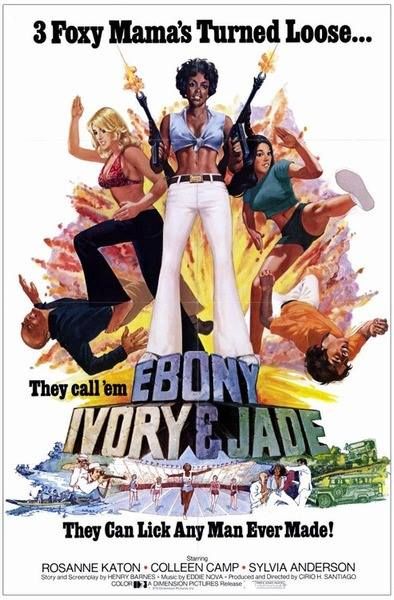 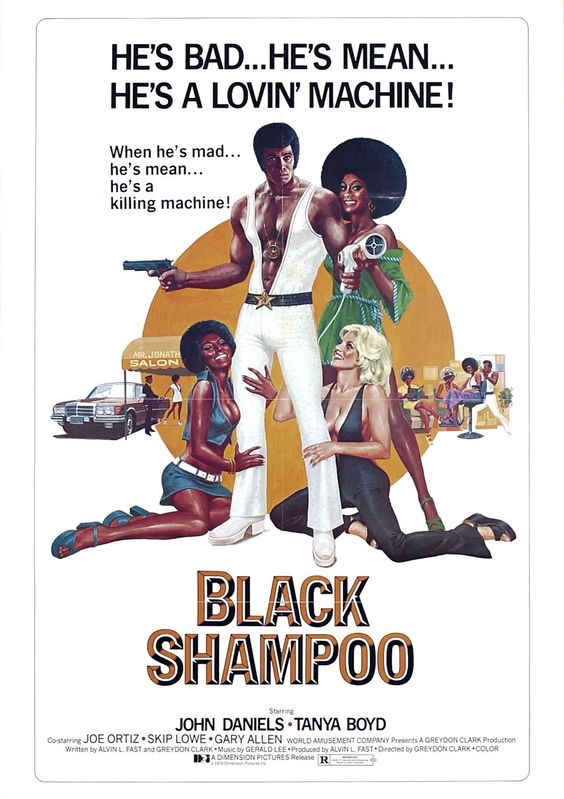 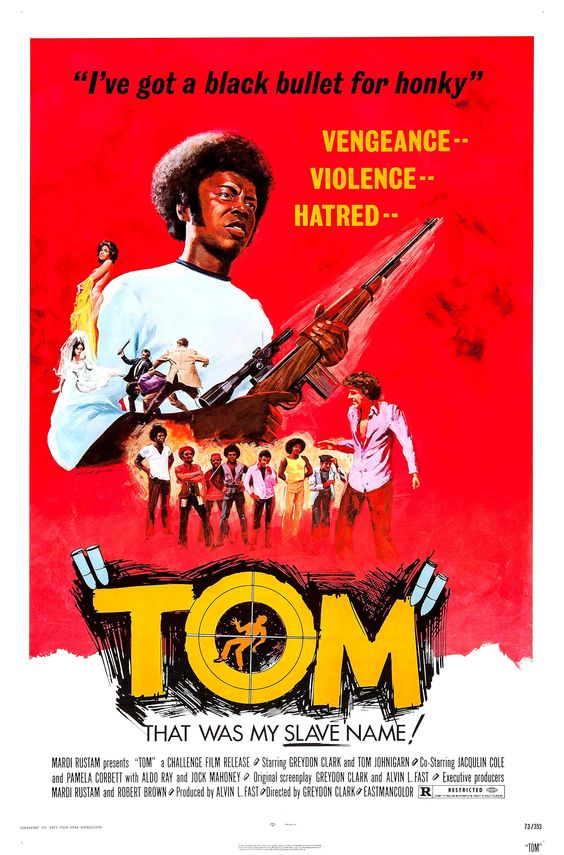 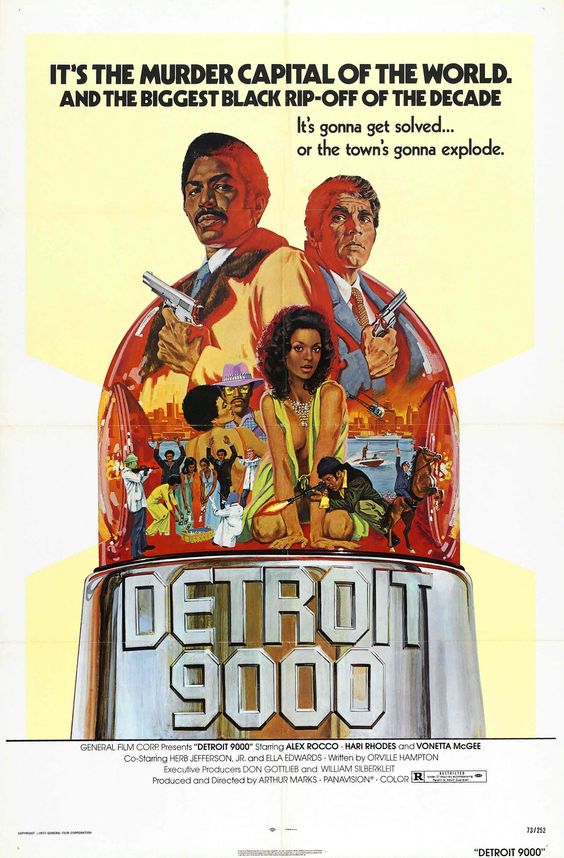 Rock On Northridge
Writings on The Wall - Soul and Jazz Street Art
The First Book of Jazz
Groove Is In The Art - 1960s and 1970s Clip Art
Bottoms Up - Vintage Alcohol Advertisements
Shooting The Hip - Photographer Jeanloup Sieff
Unexpected Gems - Brotherhood of Man: Reach Out Your hand
Forty Funky Catalogue Pages From The Seventies