You can say what you like about the communist regimes, they knew how to make a nice poster…. The artwork typical of most communist governments, especially in Eastern Europe, was big and bold, kind of angular and Modernist, simple, and usually involving large amounts of red. It’s a style that is striking, which I guess was it’s purpose, and certainly has some appeal. The Asian countries, namely China and Vietnam, employed a softer style, especially China, which often featured flowers, and smiling children in their art/posters.

We have a small collection here, obviously dominated by Russia and China, but with a few exceptions. It’s an interesting area, and seems the equivalent of the Brutalist Architecture article earlier in the blog, but in poster form.. 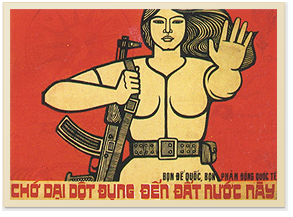 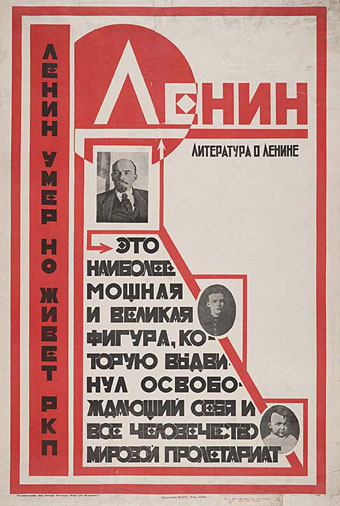 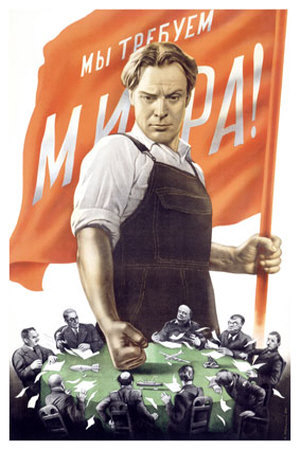