Mike James Kirkland – Hang on in There

Sometimes all it takes is a knowing reference, sometimes a sample and on certain occasions a cover version to bring an old name out of obscurity and into the limelight once more.

When John Legend and The Roots covered Mike James Kirkland’s ‘Hang On In There’ they probably didn’t realise the knock-on effect this would have. Certainly the royalties were not to be sniffed at but in addition this October sees an anthology of Kirkland’s work being released on Ubiquity Records and hopefully a bit more recognition for a sadly underrated artist. 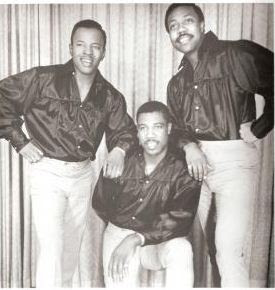 Before the release of his seminal, socially-conscious, 1972 soul album, “Hang On In There”, a young Mike James Kirkland released a number of singles as Mike and The Censations. Luv N’ Haight will be releasing this material and many other unreleased songs this October. Pre-order and more info here: http://bit.ly/onSJ9u