Getting Shirty with Woody Allen

And it came to pass that a man who sold shirts was smitten by hard times. Neither did any of his merchandise move nor did he prosper. And he prayed and said, “Lord, why has thou left me to suffer thus? All mine enemies sell their goods except I. And it’s the height of the season. My shirts are good shirts. Take a look at this rayon. I got button-downs, flare collars, nothing sells. Yet I have kept thy commandments. Why can I not earn a living when mine younger brother cleans up in children’s ready-to-wear?”

And the Lord heard the man and said, “About thy shirts….”

“Yes, Lord,” the man said, falling to his knees.

“Put an alligator over the pocket.”

And the man sewed on to all his shirts a small alligator symbol and lo and behold, suddenly his merchandise moved like gangbusters, and there was much rejoicing while among his enemies there was wailing and gnashing of teeth and one said, “The Lord is merciful. He maketh me to lie down in green pastures. The problem is I can’t get up. ” 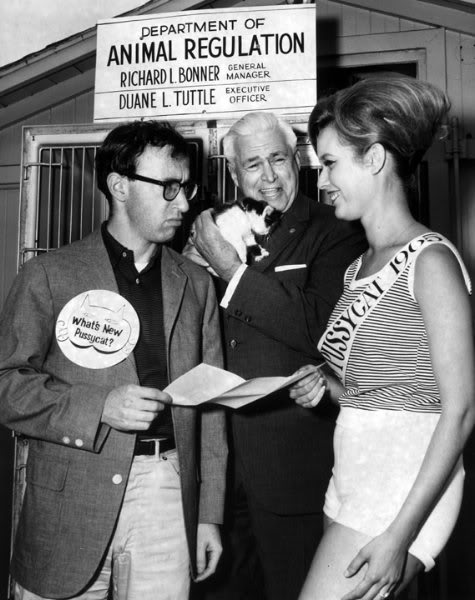