Keeping retro and regional we pay tribute to  the Norwich based musician Peter Fenn, who was best known for composing the quirky organ theme to the Quiz of the week – Sale of Century. The Anglia television programme was hosted by Nicholas Parsons, the show regularly gained weekly viewing figures of around 21 million.

Peter Fenn was born in Great Yarmouth on April 1st, 1931. During the second world war he was sent to Wisbech, it was here where he gained a desire for music after playing Piano at the local Grammar school.
When the war was finished, Peter became a music teacher in Bowthorpe during the day while leading his own Orchestra around concerts in Norwich and the surrounding area. In 1958 band leader Leslie Douglas was so impressed with Fenn that he offered him the summer holiday season for 18 weeks in Weston Super Mare. At the time the performances paid four times a teacher’s salary. 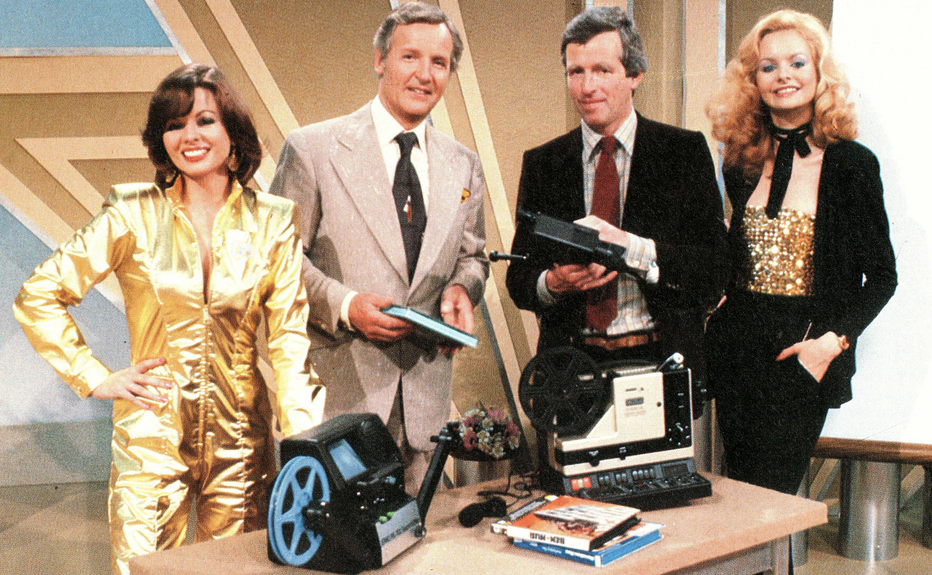 The early sixties saw Peter take the post as Musical director at Anglia Television.He appeared on the channel during the second day of broadcasting on October 28th 1959 with 17 year old presenter Susan Hampshire. While working for the TV station he also wrote theme tunes for shows such as “Gambit” and “About Anglia”. During the early sixties he admitted that he received a rough demo tape from an unknown band from Liverpool called The Beatles, but failed to take further action.
In later life the musician worked as a chairman for Norwich hospital radio station and regularly played organ at his local church.
Peter Fenn sadly passed away at the age of 80.

The quiz of the week! 1983 version of The Sale of the century theme