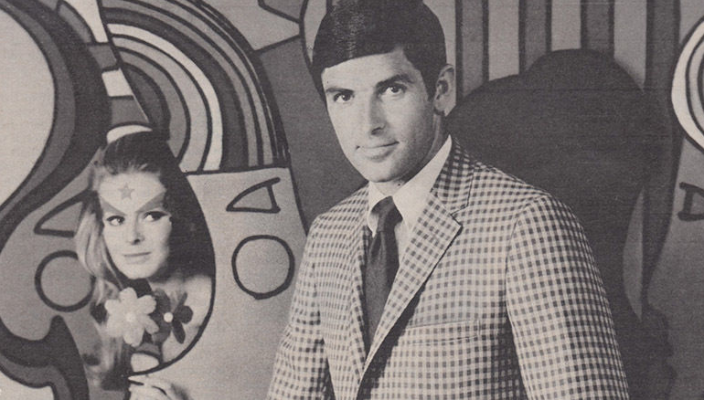 Off The Cuff – Botany 500 Suit Adverts

As the preferred brand of many an American 1960s-game show host, New York based Botany 500 were the go-to suit makers of choice for the well to-do natty dressers of the time; as well as the good people who dressed Ryan O’Neal in Love Story, Dick Van Dyke in his eponymous early Sixties show and perhaps most importantly supplied the threads for the great Rod Serling in his memorable Twilight Zone monologues.

Since its heyday and subsequent bankruptcy in 1973, the Botany 500 brand has sadly withered on the vine and is now outsourced to a number of clothing manufacturers of unknown providence who somehow still manage to trade on a 50-year-old legacy.

However, don’t despair kids, because here we have a number of rarely seen Botany 500 suit ads from back in the day to whisk you back to the glory years of American suit manufacturing when men were men and women were nervous. 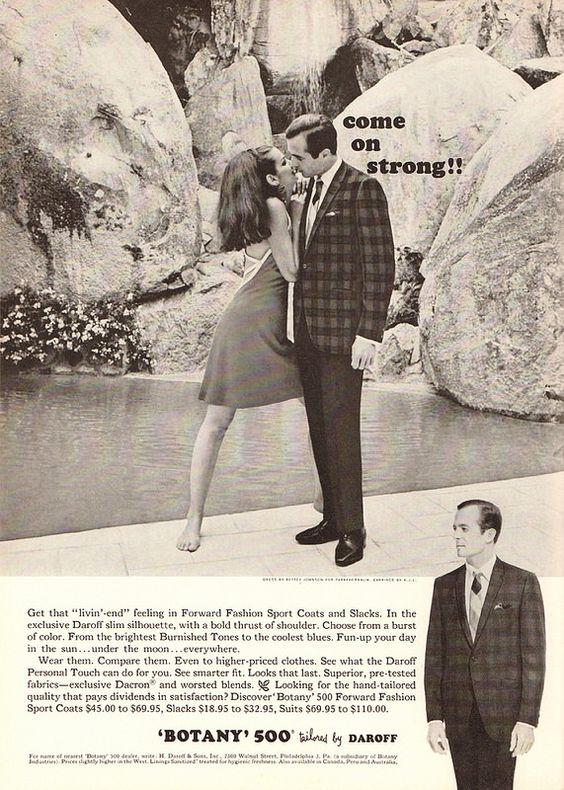 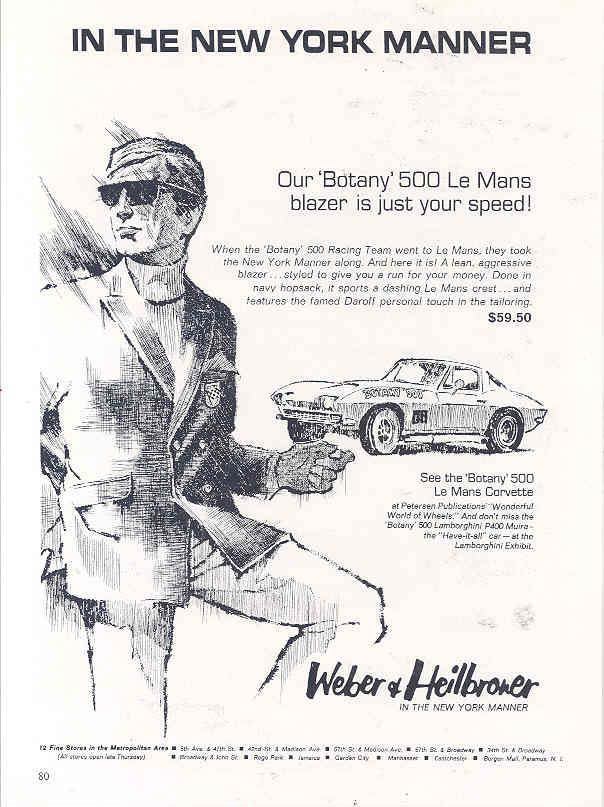 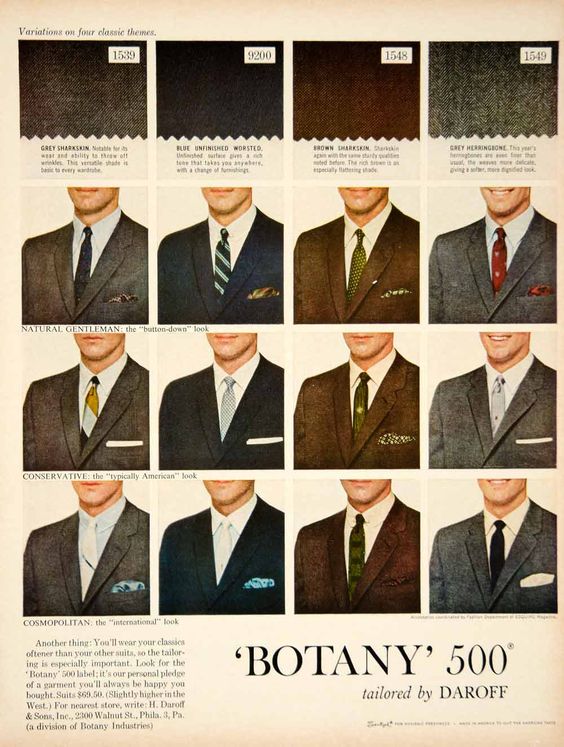 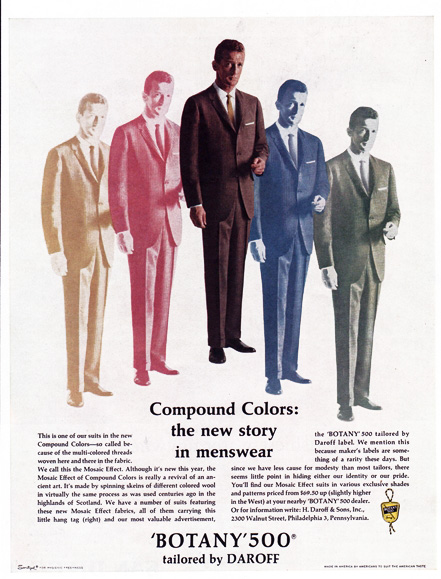 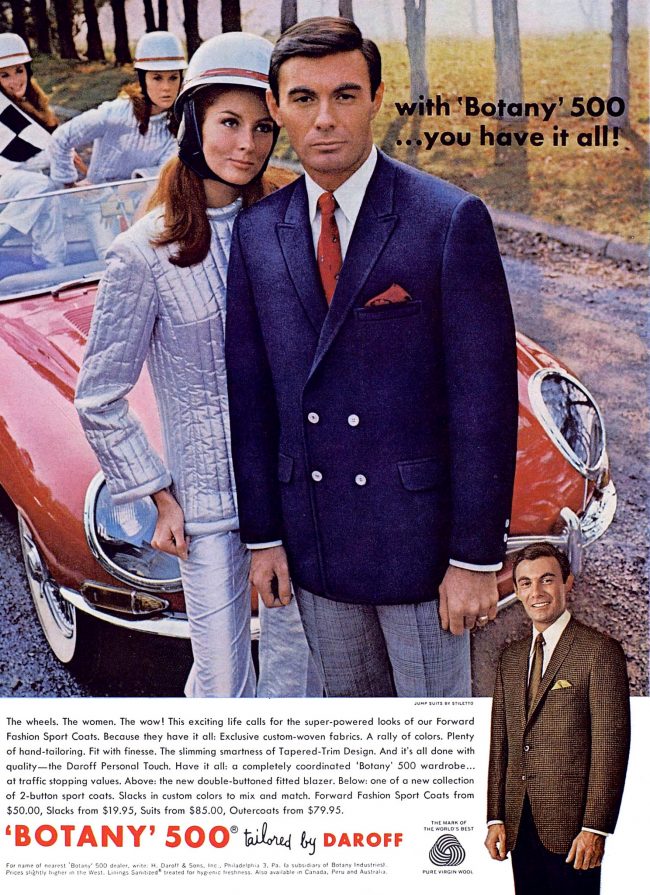 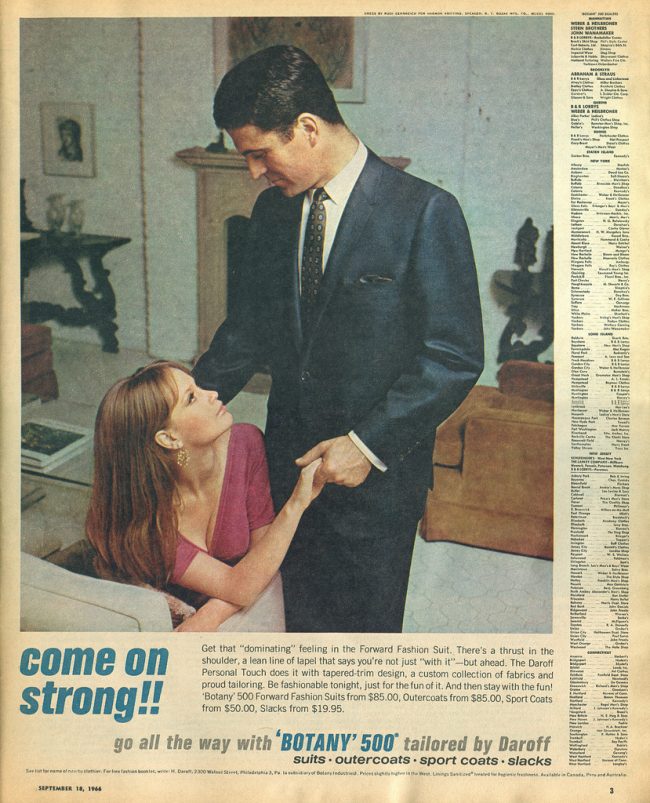 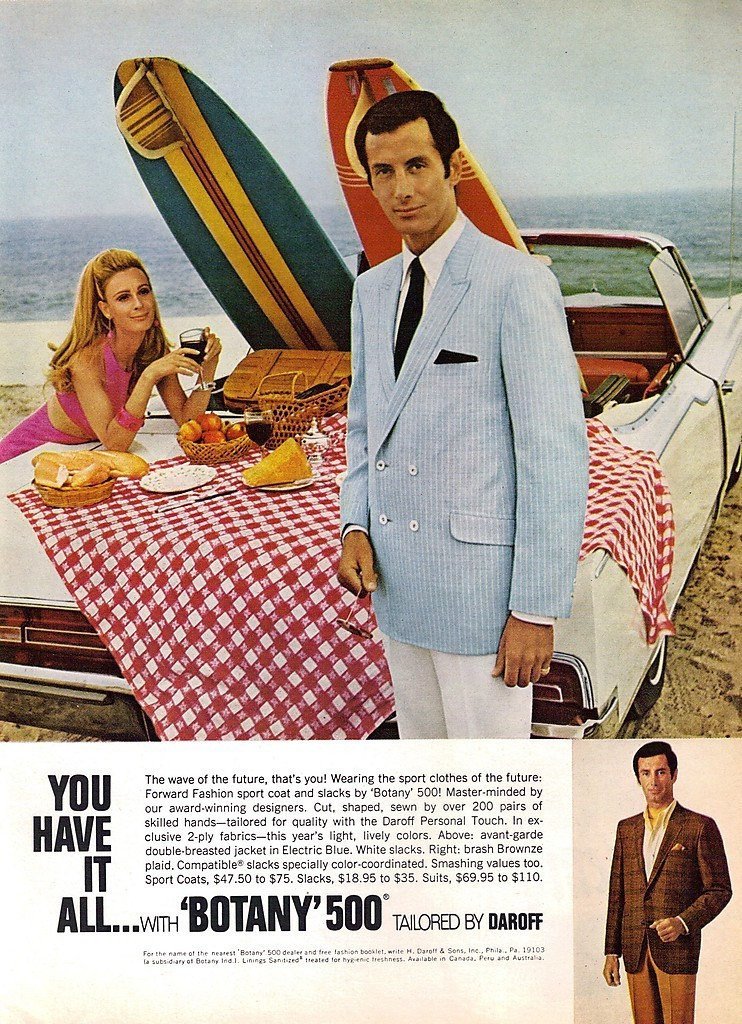 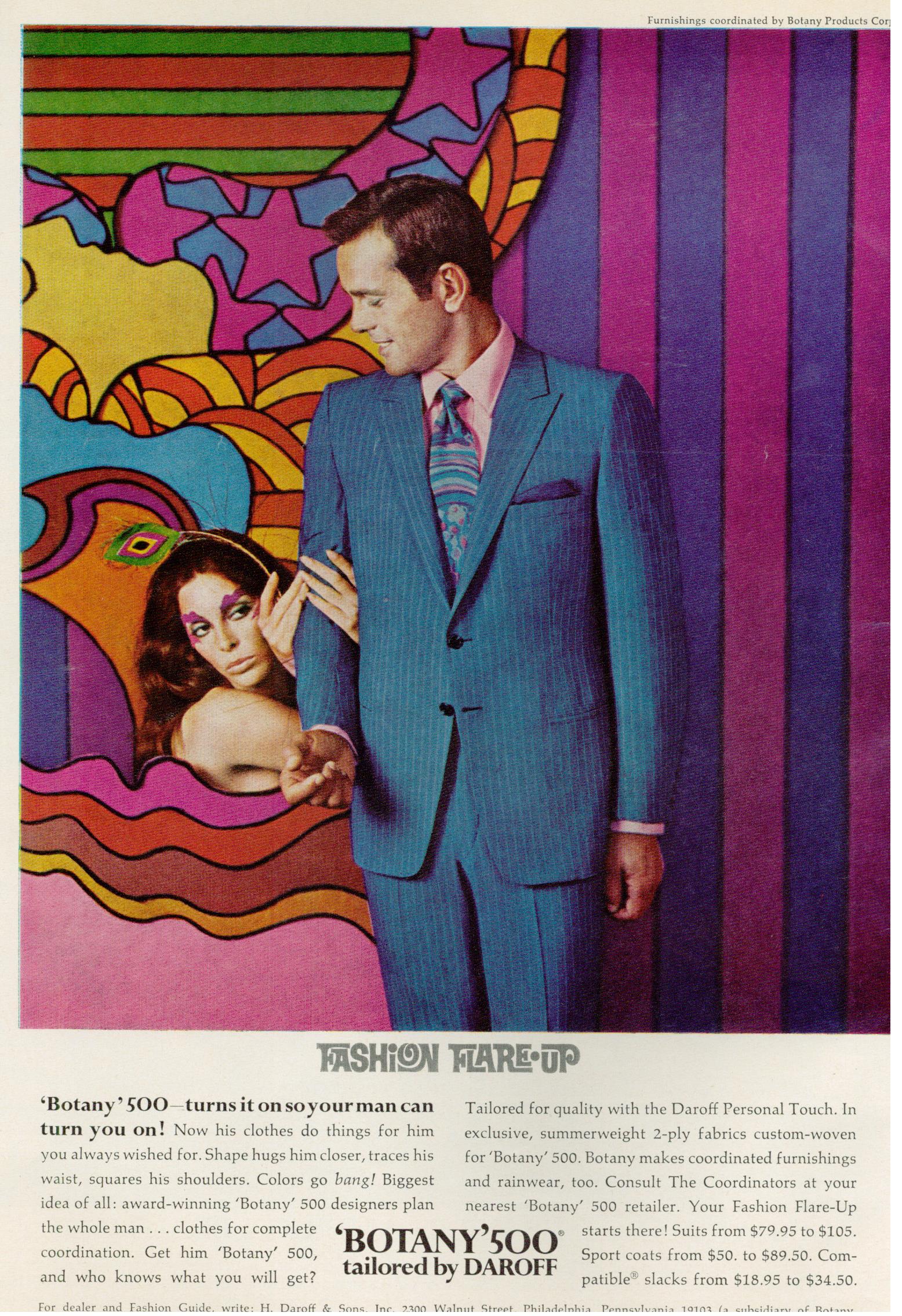 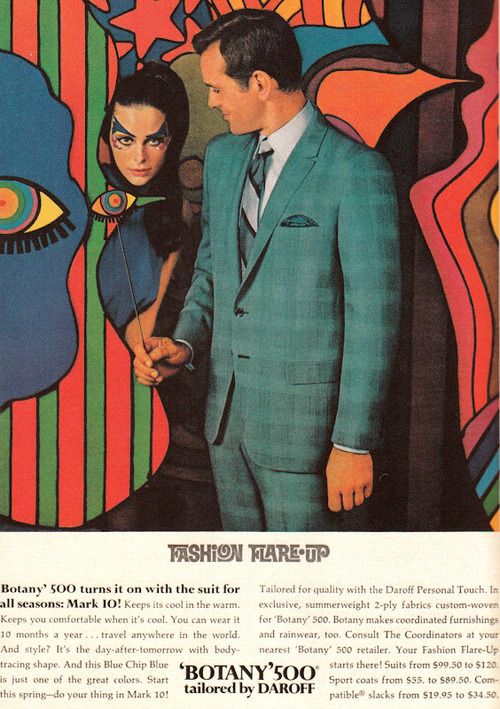 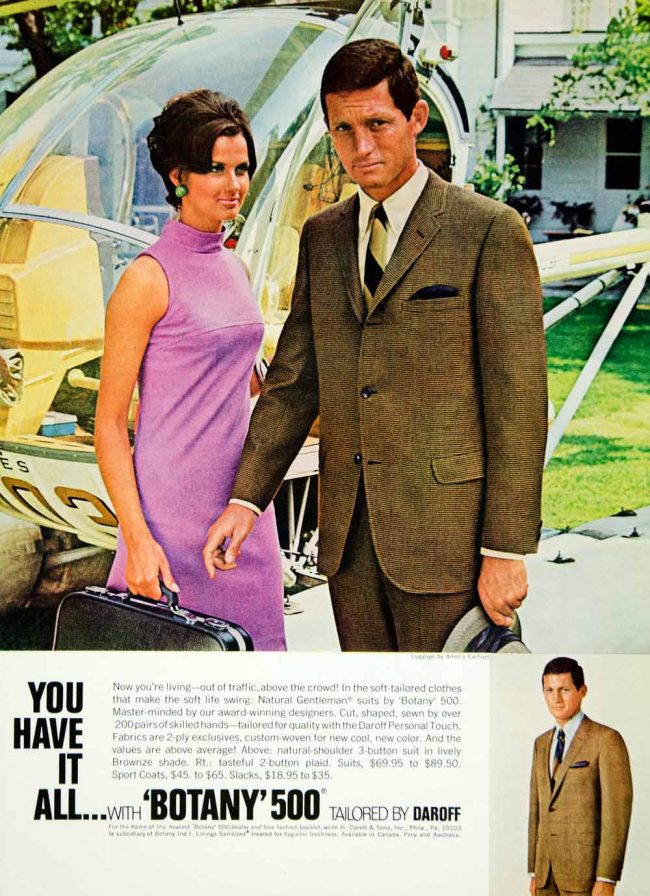 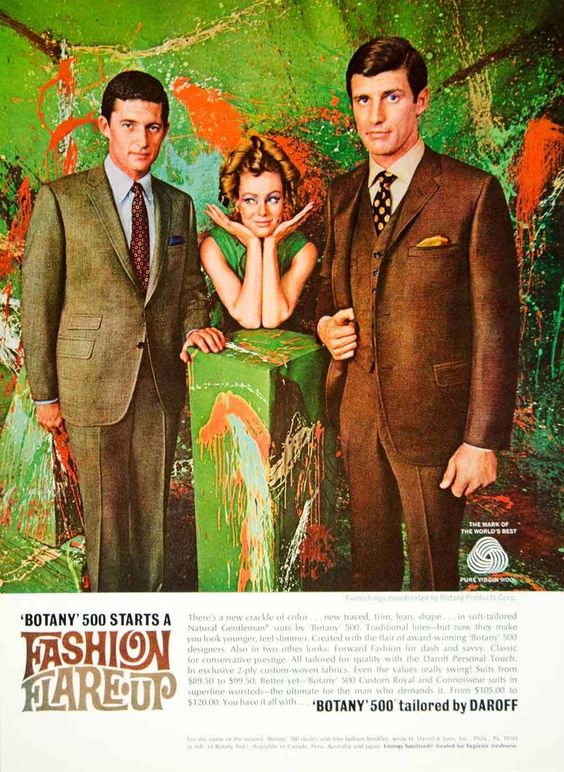 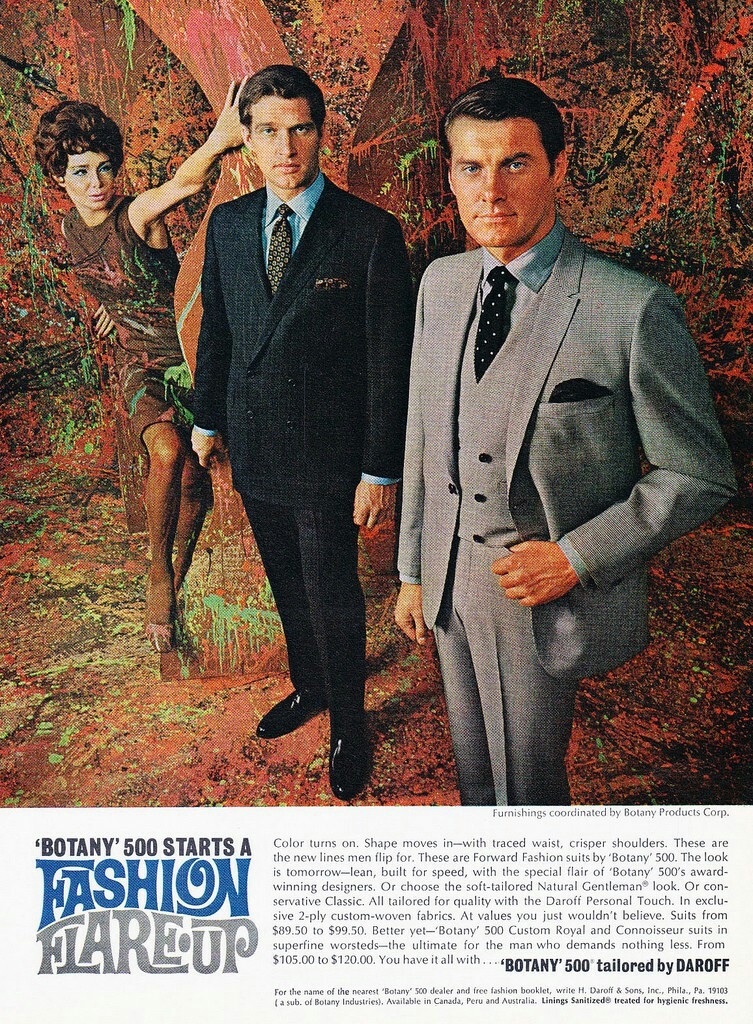 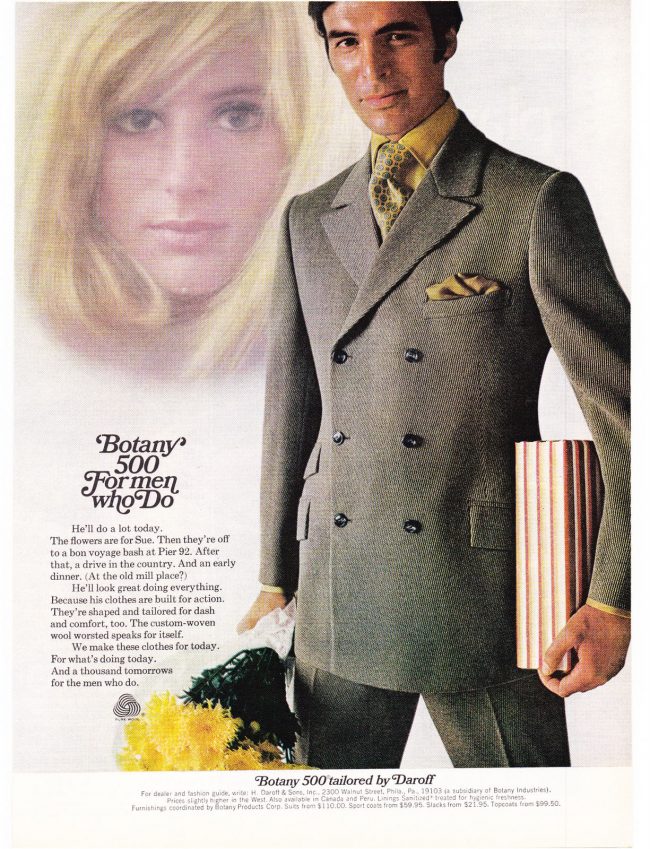 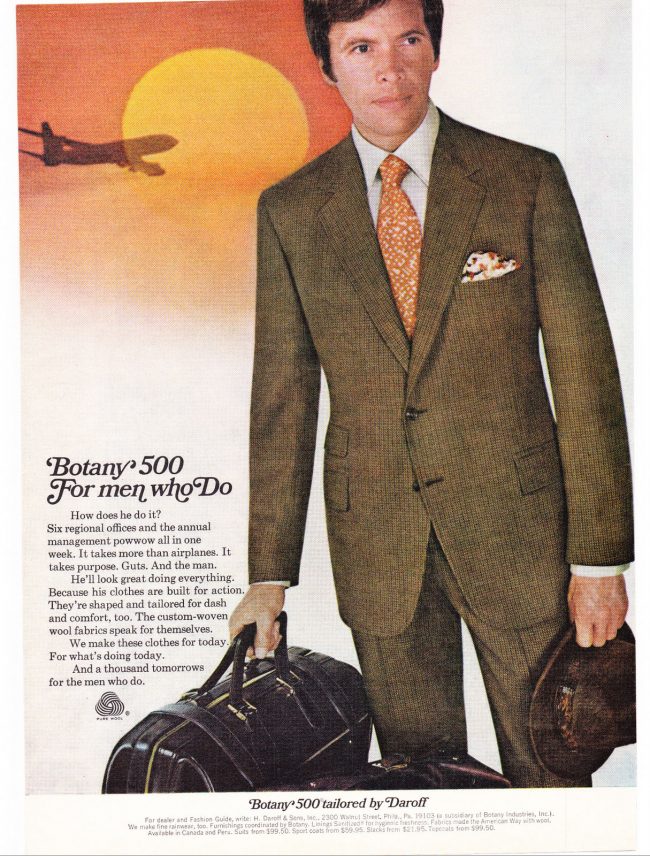 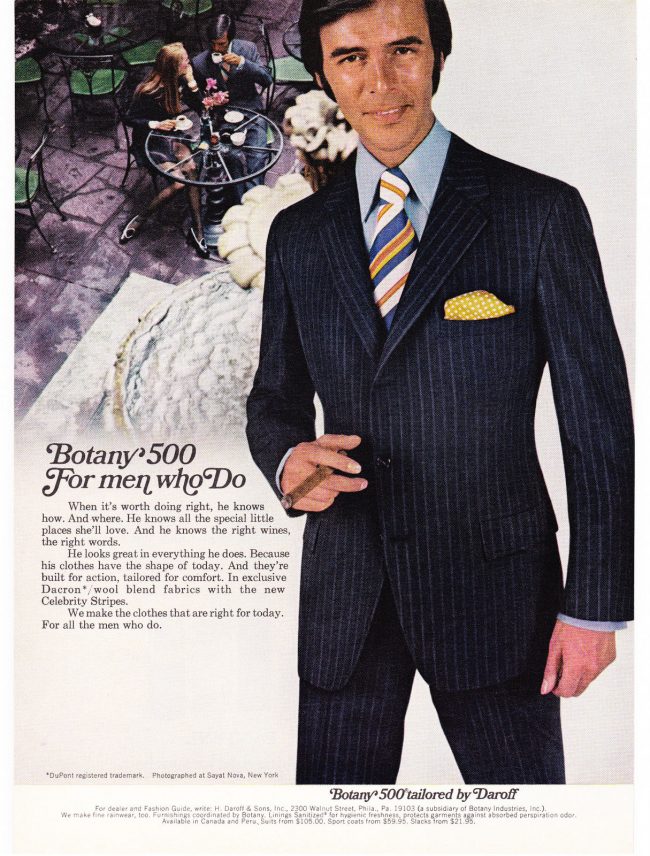