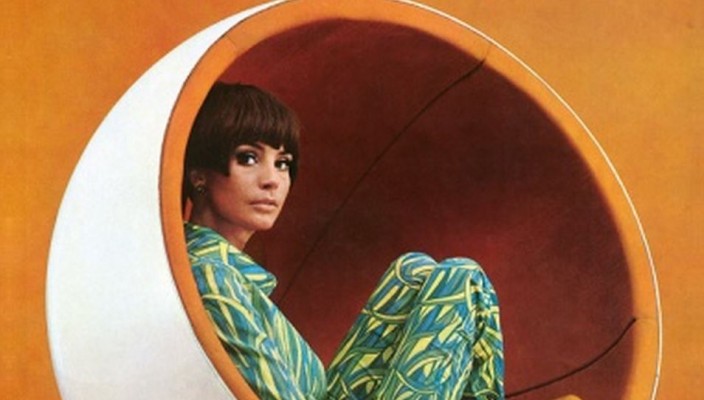 Round and Round – The Eero Aarnio Chair

In the Swinging sixties Nancy Sinatra may have sung about her boots being made for walking. However, along with other singers and popsters such as Doris Day, Francoise Hardy and The Small Faces – she enjoyed a bit of loungin’ and a good ole sit down in a groovy Eero Aarnio Bubble Chair.

The Ball chair which is sometimes known as a Globe chair was the idea of furniture designer Eero Aarnio from Finland (pictured below). In 1962 Eero started his freelance career and had moved into his first home, this was the time that his idea of a round chair became reality.

When questioned about the invention of the chair, Eero said “We had a home but no proper big chair, so I decided to make one, but some way a really new one. After some drawing I noticed that the shape of the chair had become so simple that it was merely a ball. I pinned the full scale drawing on the wall and sat in the chair to see how my head would move when sitting inside it. Being the taller one of us I sat in the chair and my wife drew the course of my head on the wall. This is how I determined the height of the chair. Since I aimed at a ball shape, the other lines were easy to draw, just remembering that the chair would have to fit through a doorway.

After this I made the first prototype myself using an inside mould, which has been made using the same principle as a glider fuselage or wing. I covered the plywood body mould with wet paper and laminated the surface with fiberglass, rubbed down the outside, removed the mould from inside, had it upholstered and added the leg. In the end I installed the red telephone on the inside wall of the chair. The naming part of the chair was easy, the BALL CHAIR was born.” 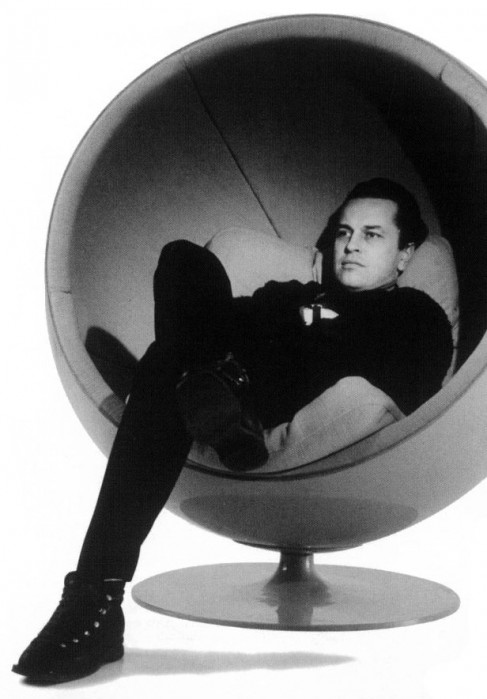 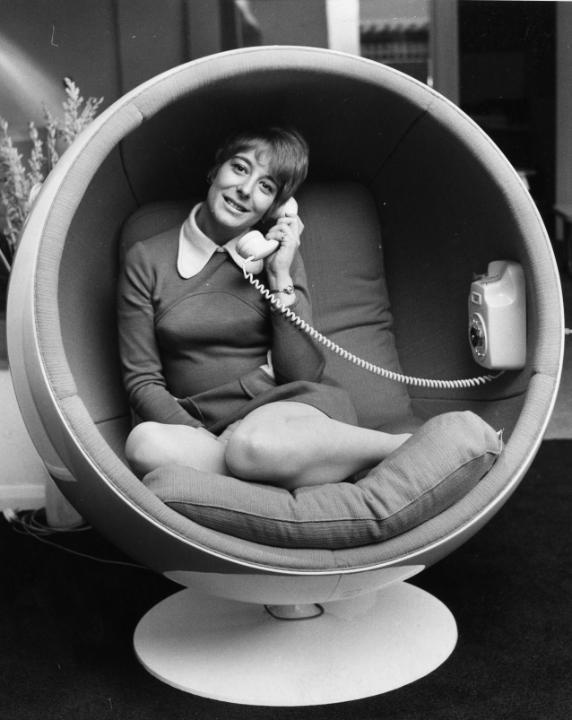 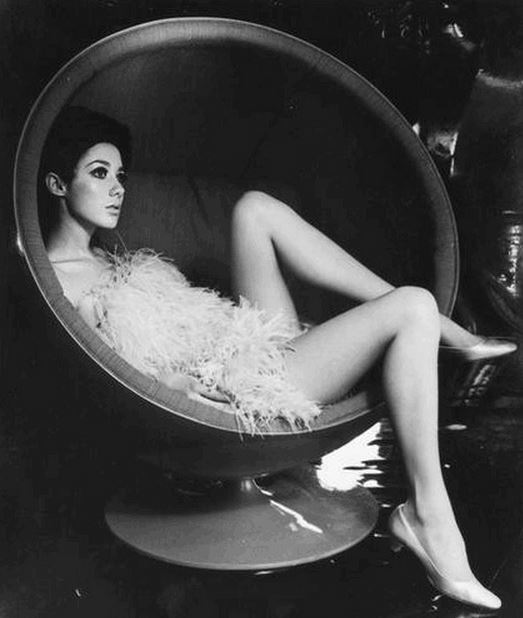 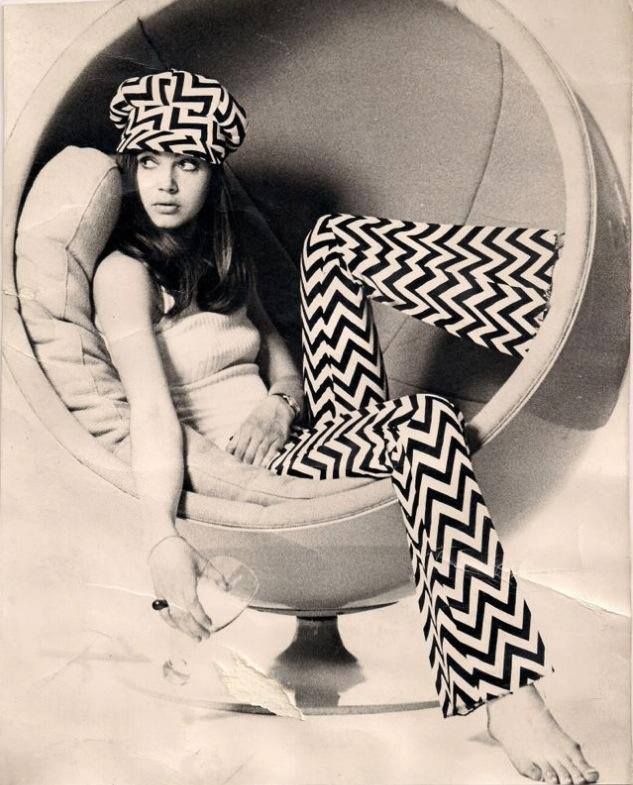 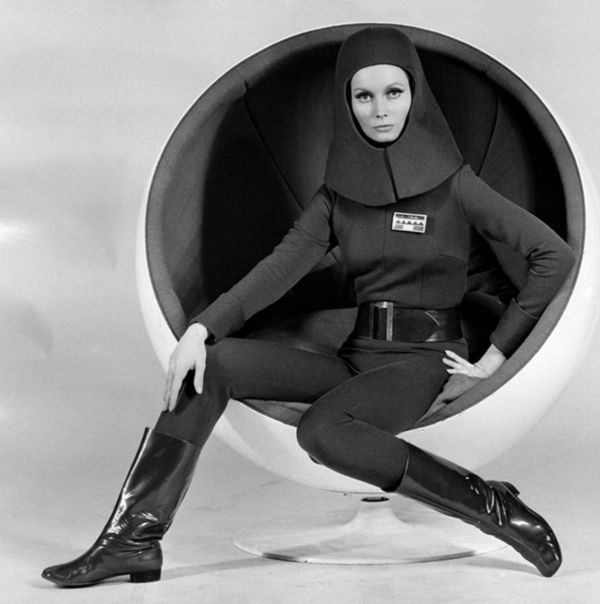 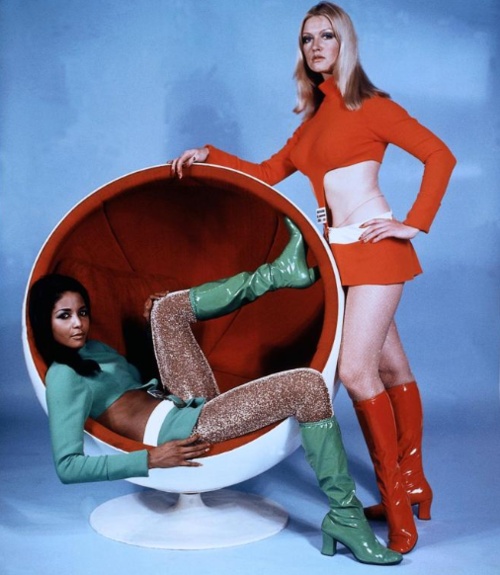 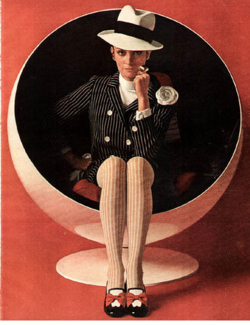 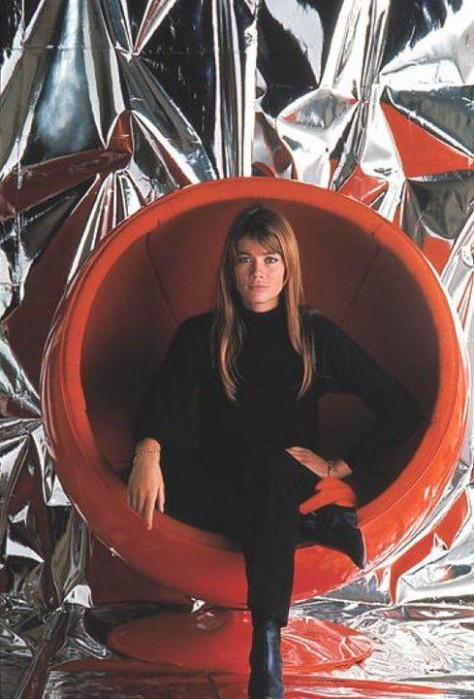 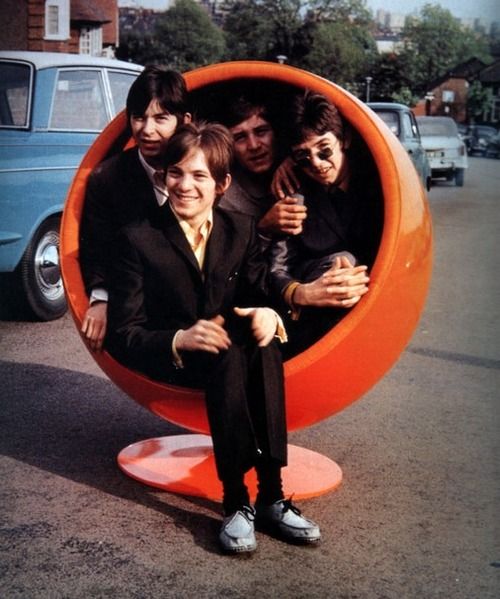 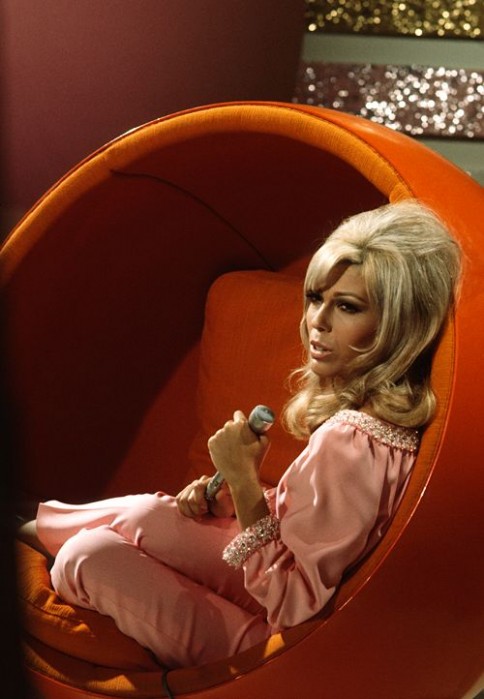 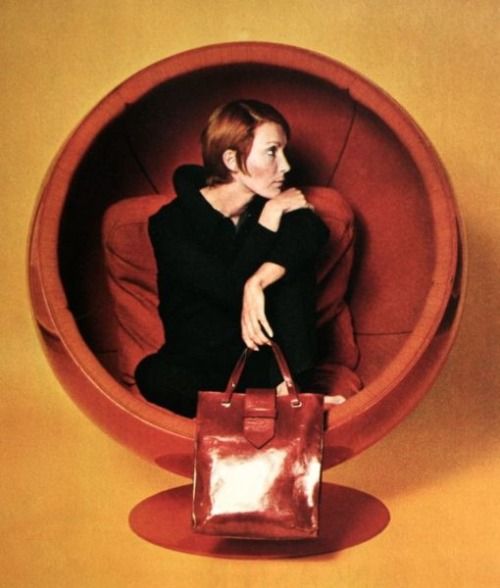 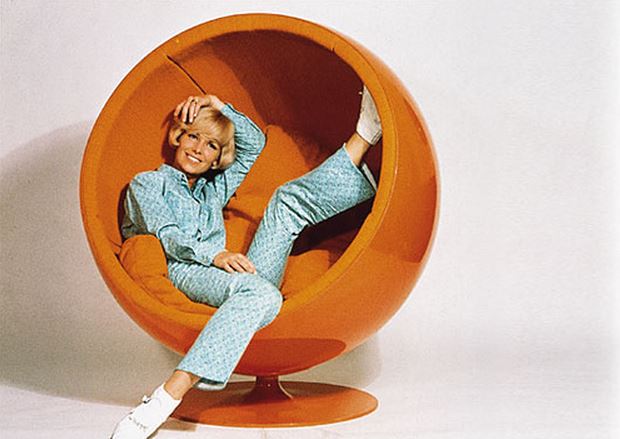 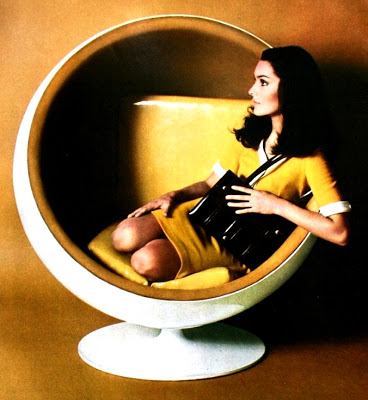