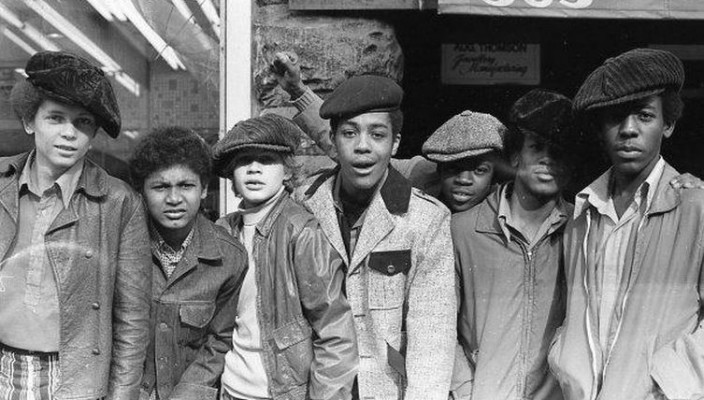 Gordon Lightfoot wrote a song about it (On Yonge Street) It’s fifty seven miles long and was once thought to be the longest street in the world  – we won’t bore you with the details. Also, from the 1930s through to 2007 it was home to the legendary vinyl emporium “Sam the Record Man – The record store was well known by vinyl junkies around the world for it’s double-disc neon signage.

Here we check out the the street life and fashion in Toronto, Canada during the seventies. 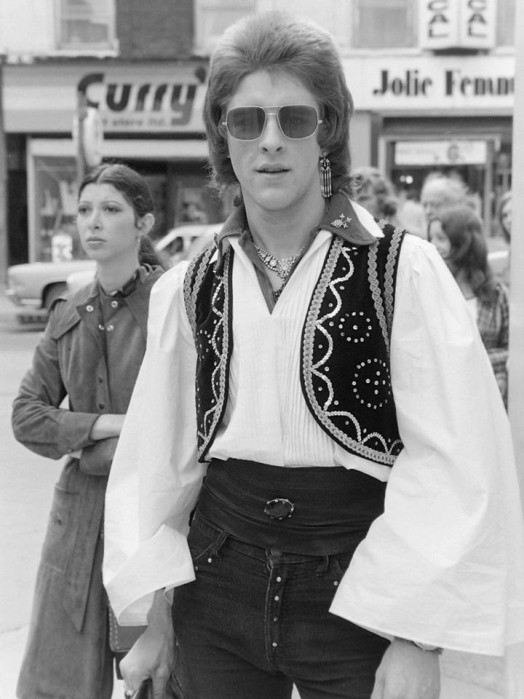 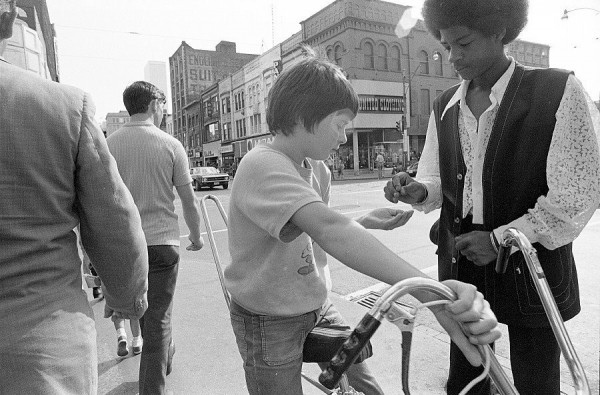 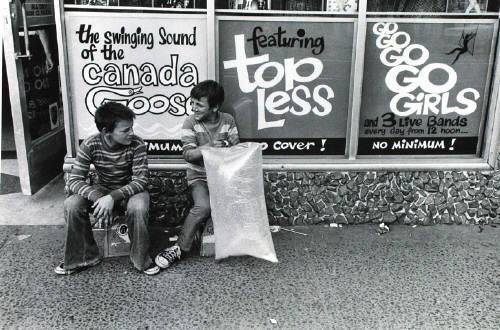 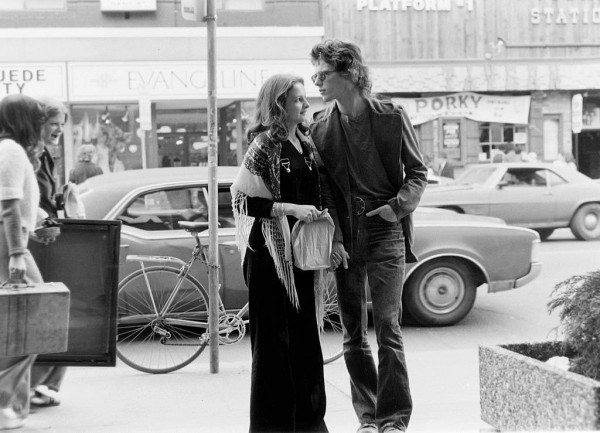 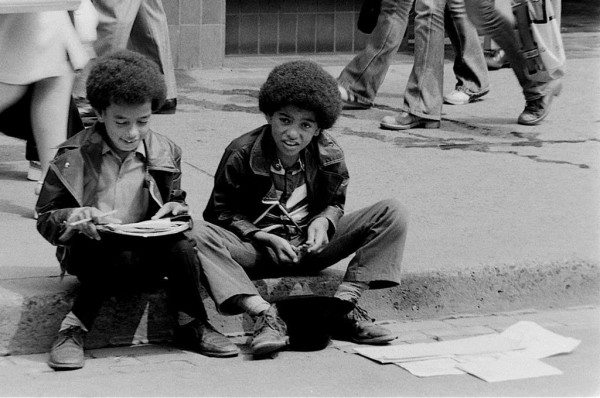 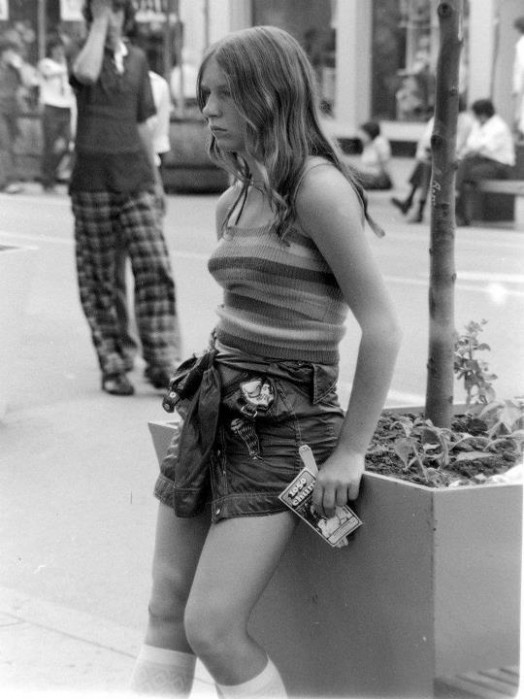 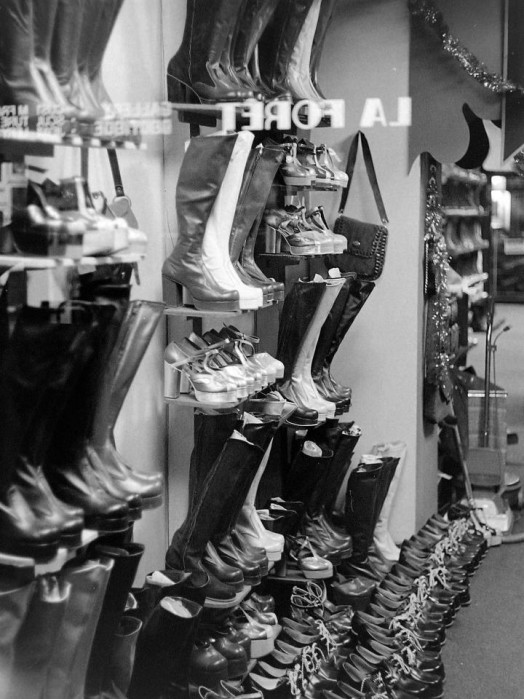 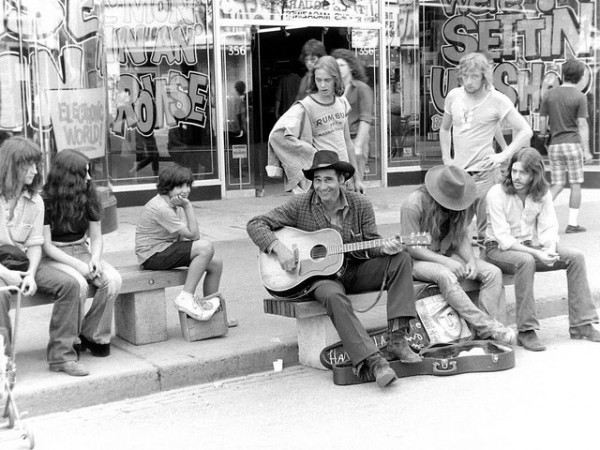 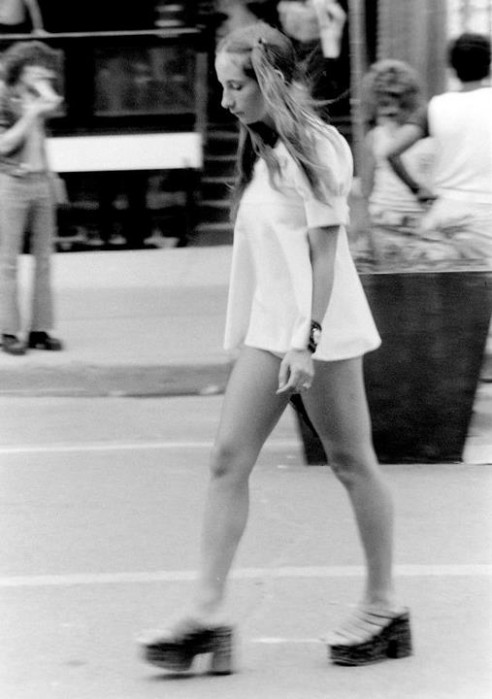 Something For The Weekend Sir?
College of the Mainland Yearbook
Detroit and Beyond
The Art of Pepper
The Groovy People - Jazzin' with The Muppets
Soul Extravaganza - 1973 Save The Children Film
Soul on Bikes - The East Bay Dragons
Unexpected Gems - Liza Minnelli Use Me