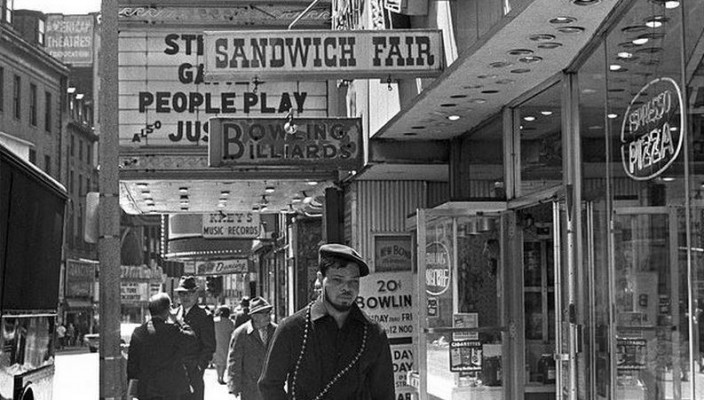 It’s been a while since we’ve rummaged through Nick Dewolf’s huge photo archive, so for this post we’ve had a good dig around the photographer’s collection to bring you a cool selection of candid black and white snaps capturing  streetlife in the late sixties.

Here we travel back to America in 1968, a time when Stanley Kubrick’s new sci fi epic “2001 a space odyssey had just been released, bearded and beaded beatniks roamed the streets of Boston and guitar strumming youngsters strolled down Sunset strip. 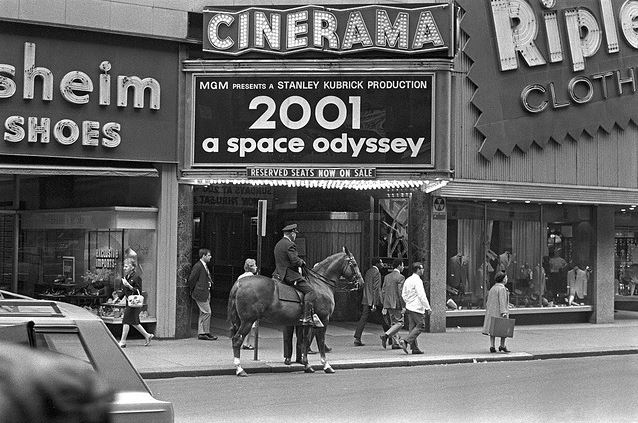 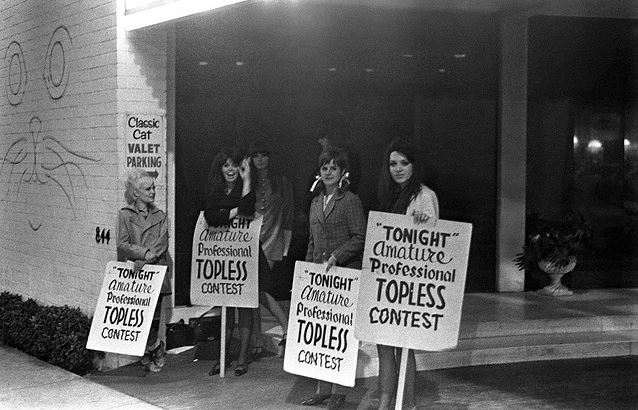 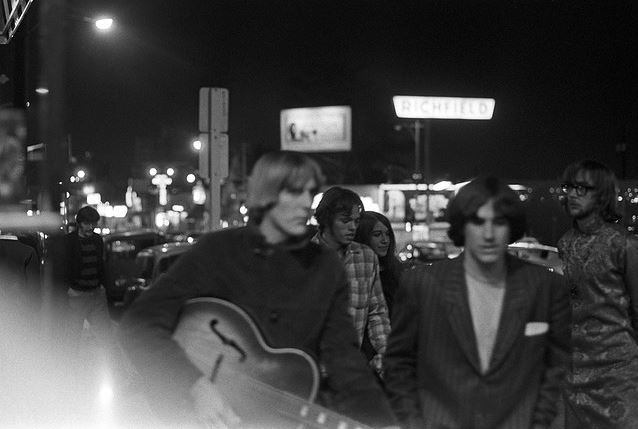 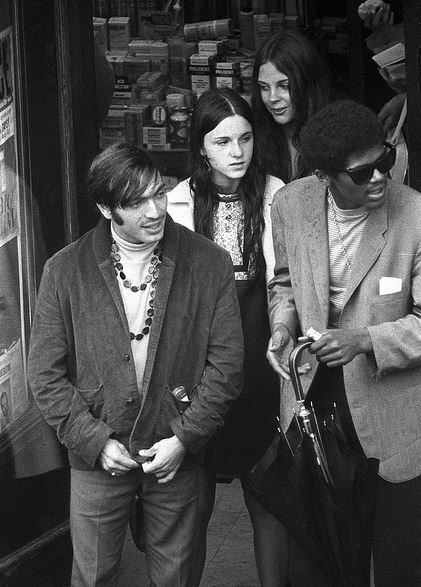 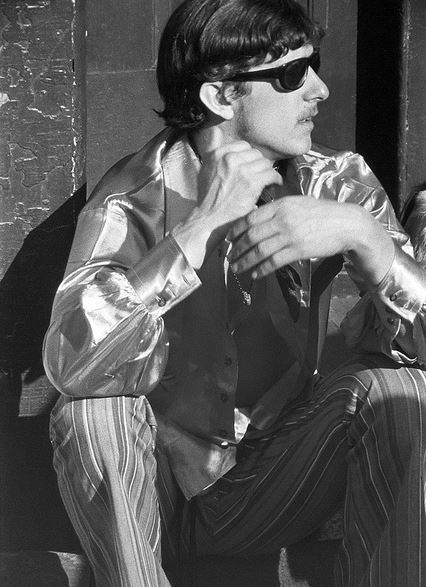 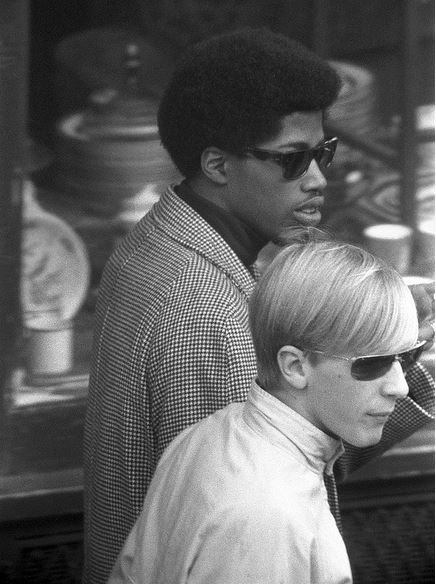 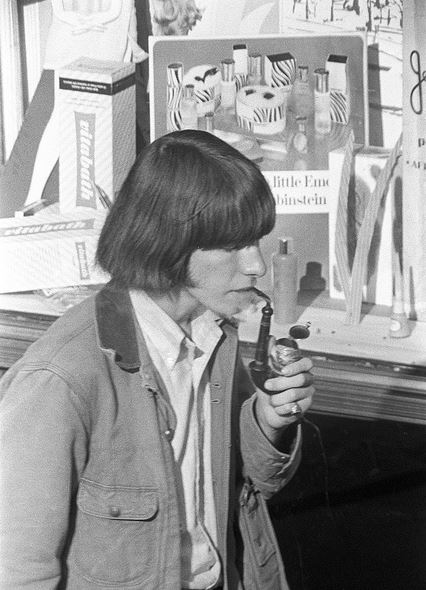 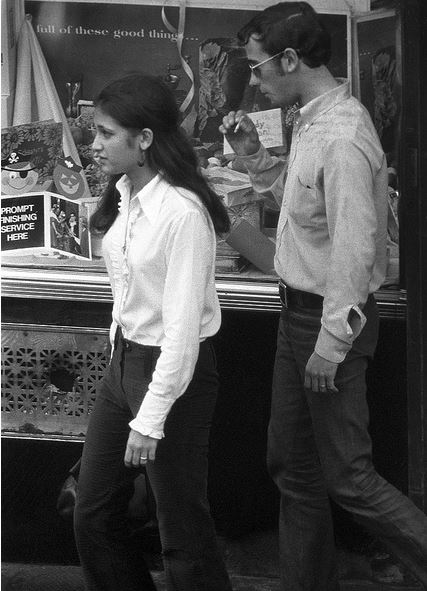 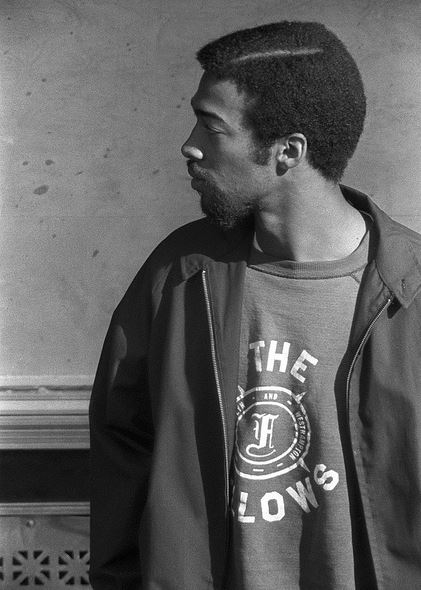 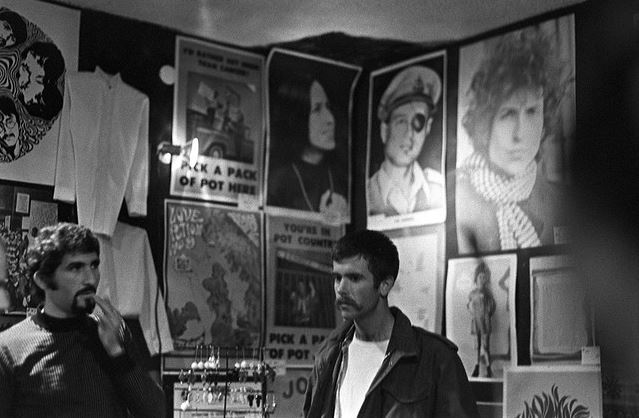 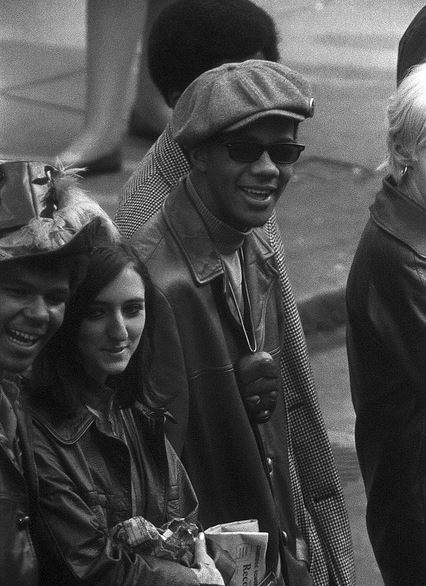 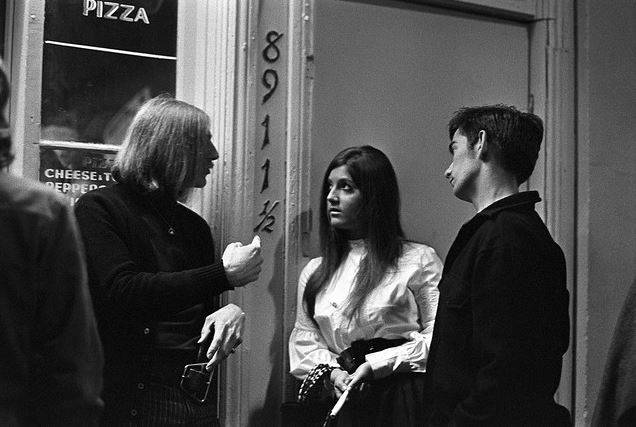