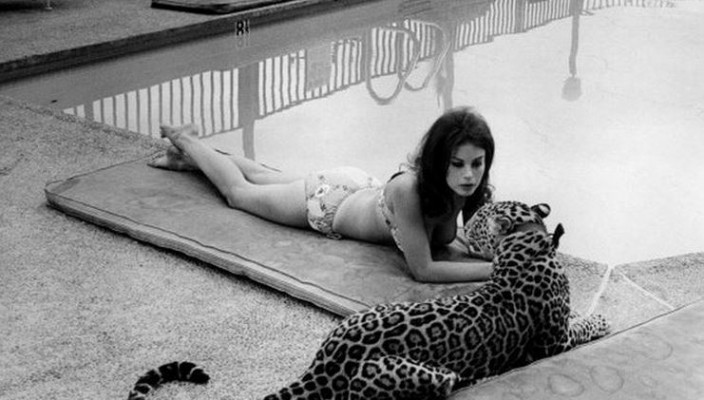 Lana Wood and The Leopard

Hot on the paws of of our Black Leopard book covers post, we bring you some more big cat shenanigans from the sixties as we take a look at some shots of actress Lana Wood and a Leopard.

In this latest feline feature we have Natalie Wood’s younger sister Lana posing at home and poolside in a 1969 issue of Italian magazine Playmen. Although Lana Wood (born Svetlana Nikolaevna Zakharenko) appeared in several films and television shows during the sixties and seventies, she is best-known for her three minute long role playing the character Plenty O’Toole in the 1971 James Bond film Diamonds are Forever . 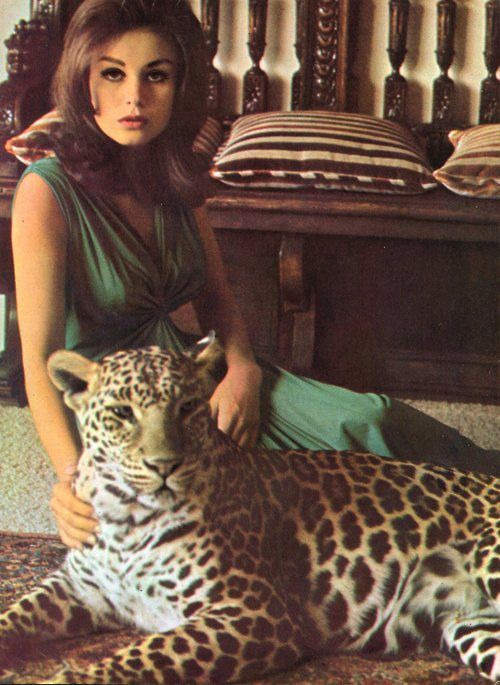 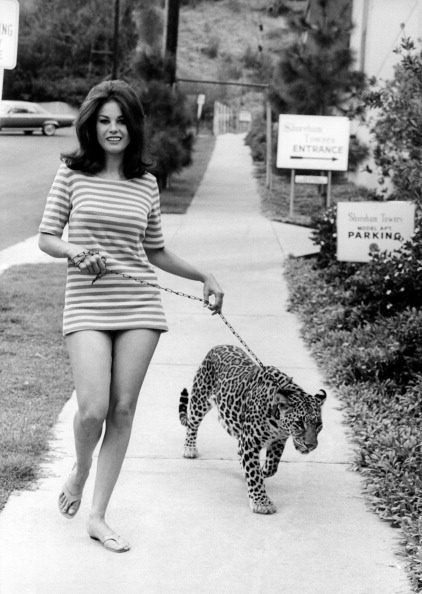 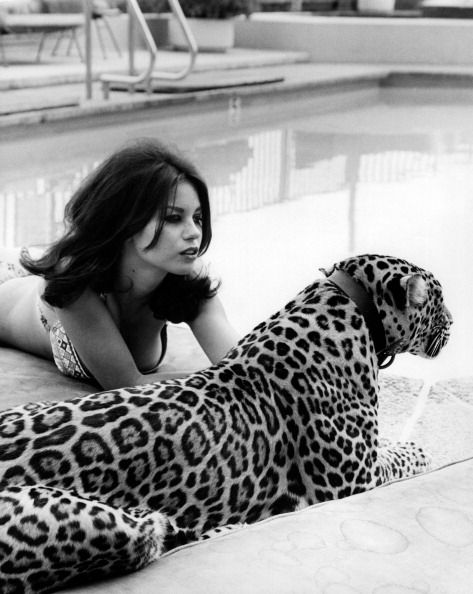 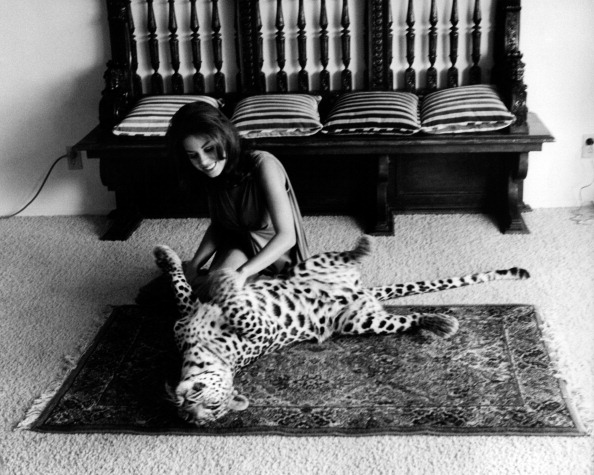 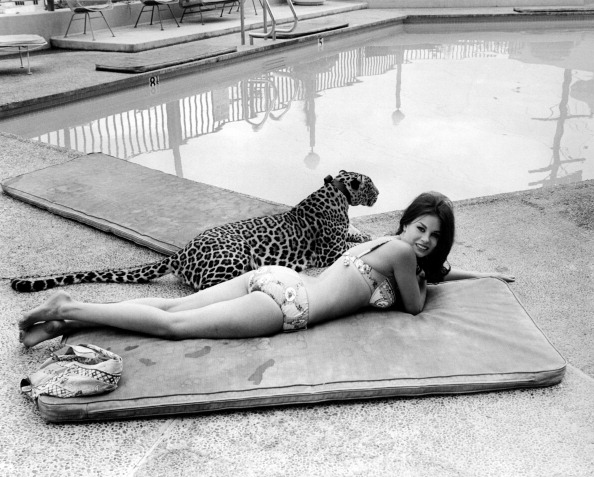 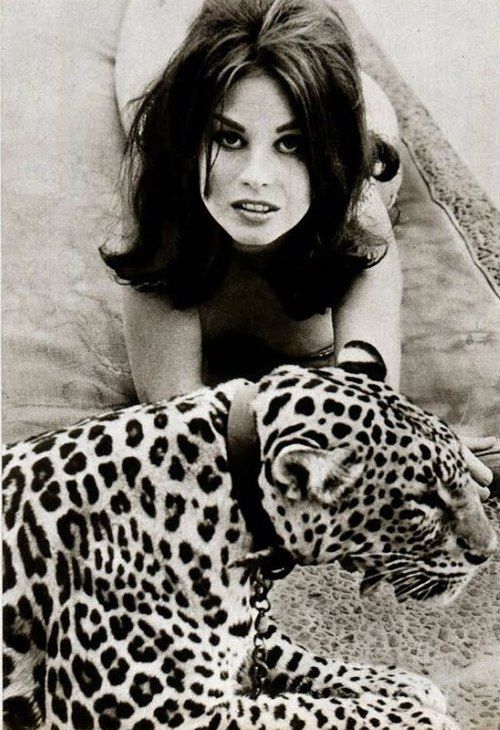