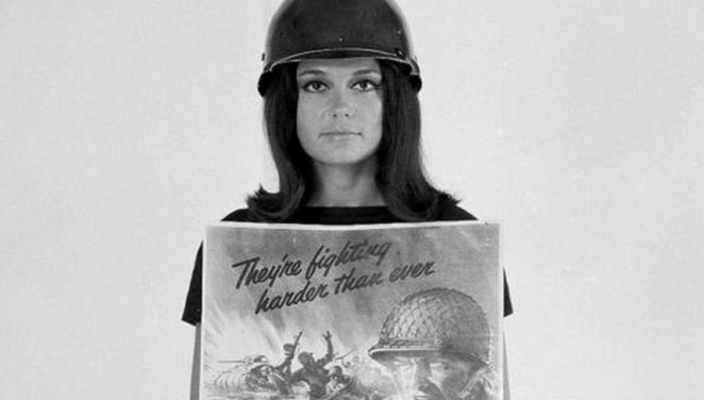 As one of the leading American feminists since the early 1960s Gloria Steinem has had a long, varied and controversial career as a writer and political activist that has seen her employed as an ‘undercover’ Playboy bunny, lobby as a pro-abortion campaigner, set up a still popular feminist magazine (Ms.) and publish a number of successful books. Here we take a brief look at her career and check out some tongue-in-cheek pop art photos she modelled for in the mid-sixties.

Gloria Steinem’s early life had a massive influence on her feminist viewpoint when her mother had a serious mental breakdown only three years after Steinem’s birth. The way doctors refused to take her mother’s illness seriously, treated her with antipathy and the difficulty her mother had in holding down a job were seen by a young Steinem as indicators that women had no social or political equality and seeing the poor way her mother was treated made her particularly determined to right these perceived wrongs.

She used her fierce intelligence and ability as a writer to further the feminist cause, became a columnist for the New York magazine, started the aforementioned Ms. Magazine and had a 1985 film made about her Playboy bunny experience called ‘A Bunny’s Tale’. Despite the fact that her Bunny Girl experience was about uncovering the exploitation she saw within the Playboy organisation she was effectively blackballed for some time afterwards because a number of critics found it difficult to separate her Playboy experience from her rationale for doing it in the first place.

Gloria Steinem is still campaigning for the feminist cause and in 2005 established with Jane Fonda and Robin Morgan the ‘Women’s Media Center’ which works to amplify the voices of women in the media through training and advocacy. Her later life has not been without tragedy having been diagnosed with both breast cancer and trigeminal neuralgia (an extremely painful facial pain) and her marriage to David Bale (father of Christian) in 2000 only lasted three years when he died of brain lymphoma in 2003.

Here though we take a look at the lighter side of a feminist icon as these 1965 photos show the all-encompassing influence of Pop Art at the time and how people used the artifacts of modern pop culture to get their message across albeit so subtly you probably wouldn’t even notice. 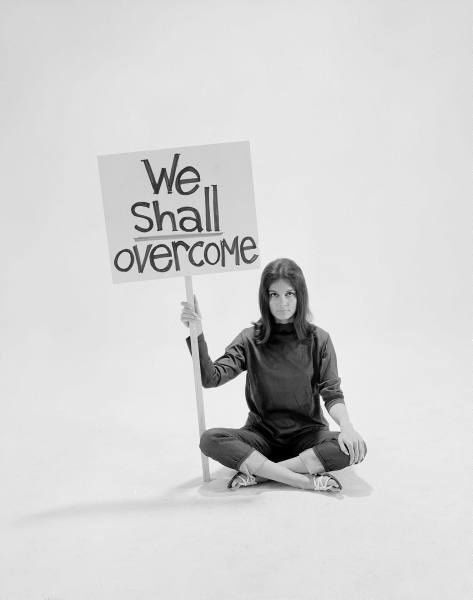 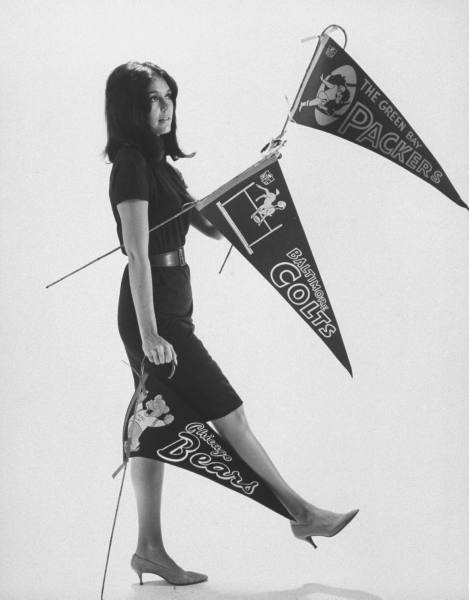 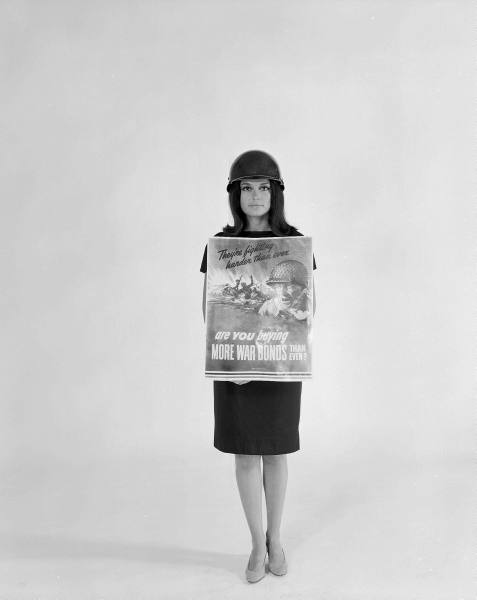 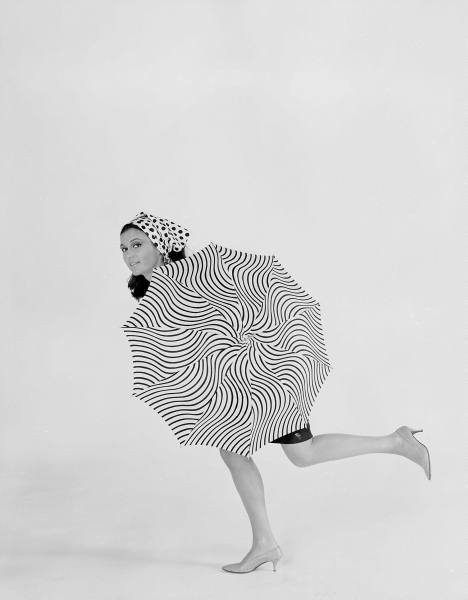 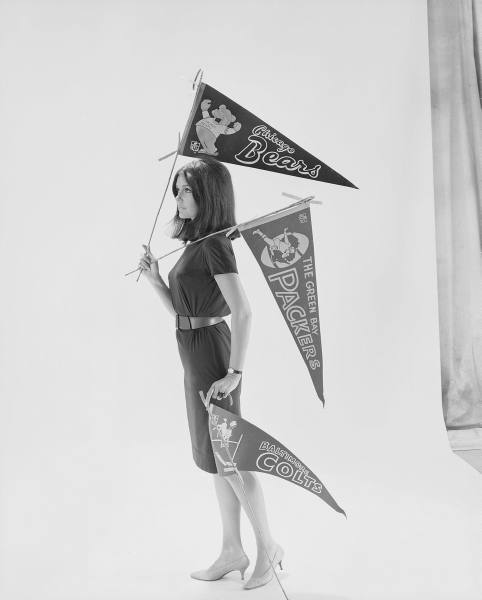 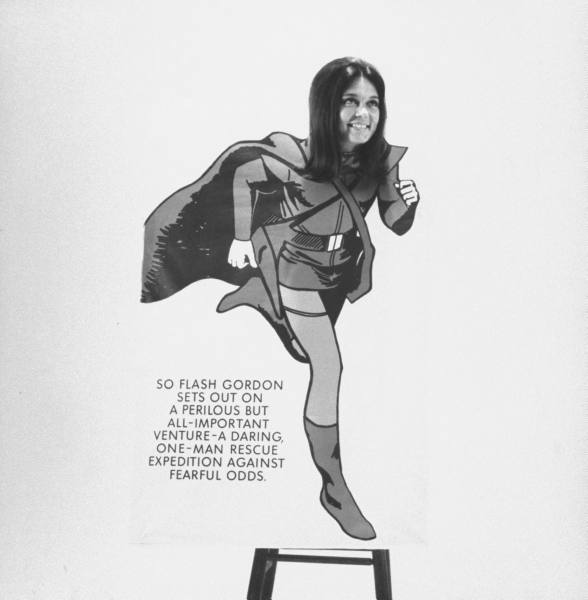 The Church in The Graduate
Swinging Sixties Japanese Film Posters
Playboy After Dark - Party at Hugh's Place
Messin' Around - Keep Britain Tidy
Dance Like an Egyptian - 1960s Record Shop Footage
James Brown: Say It Loud – I’m On a Stamp and I’m Proud.
Out On The Floor
Sounds of The Space Age