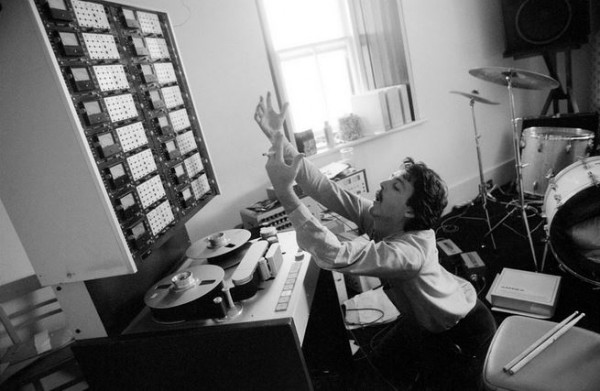 Author, DJ, music historian, record collector, Grimsby fan and all-round good egg Bill Brewster has taken the road less travelled and been digging deep to take a look at the often overlooked funkier side of Paul McCartney.  Featuring a mix of McCartney solo and in tandem with Wings, unless you’re a massive fan, it’s unlikely you’ll have heard a lot of these before.

Check out Mr Brewster’s take on McCartney’s post-Beatles phase and to quote Alan Partridge – “Wings, the band the Beatles could have been”.

The Black Woodstock - Harlem Cultural Festival 1969
Stevie Wonder and The Rolling Stones 1972 Tour
Toronto Pop Festival 1969
Do The Wrangler Shake
This one time, at band camp, we done DJ Shadow tunes
Licensed to Love and Kill
The Joy Of Decks - Record Player Adverts
This is London - Goin' Back To The Boroughs