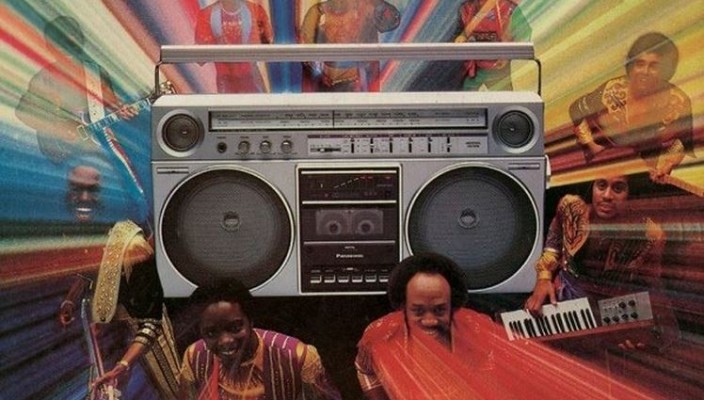 We’ve had a look at Earth, Wind & Fire collaborators Dorothy Ashby and the legendary Charles Stepney before but we’ve yet to do a post about the boys themselves and yes, you’ve guessed right, that’s all about to change.

You want to see EWF land on your street and walk out of a giant boom-box? Fantasy? Well, we can’t arrange the real thing but we can get part of the way there with this groovy Panasonic television commercial from 1980. Someday (possibly September) when we get round to it we’ll take a look at the career of EWF in particular the Charles Stepney years (arguably their best period) but in the meantime check out the boys in their Boogie Wonderland, maybe this was After the Love Had Gone but they certainly were a Shining Star in their time (alright, enough already). 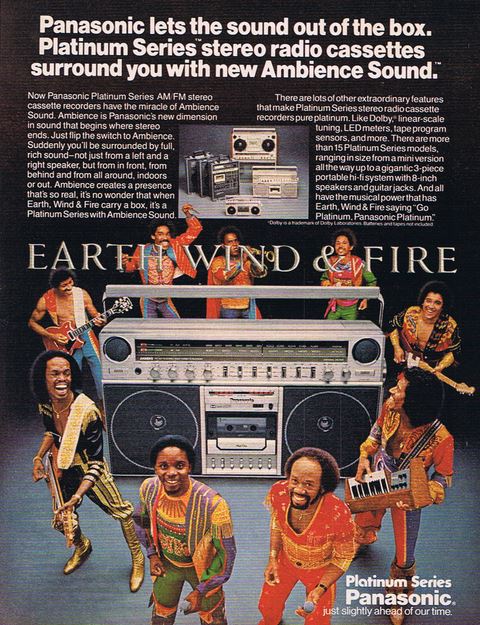 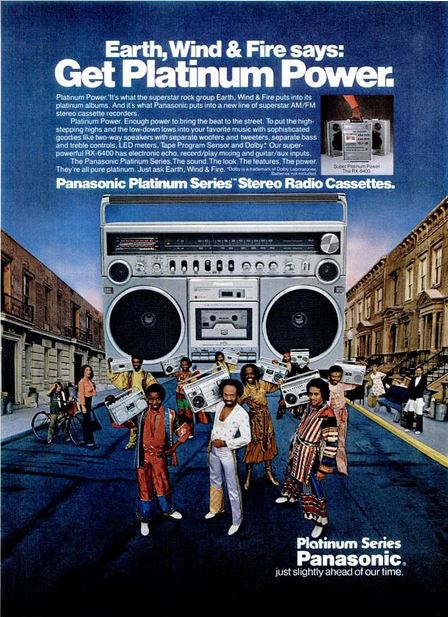 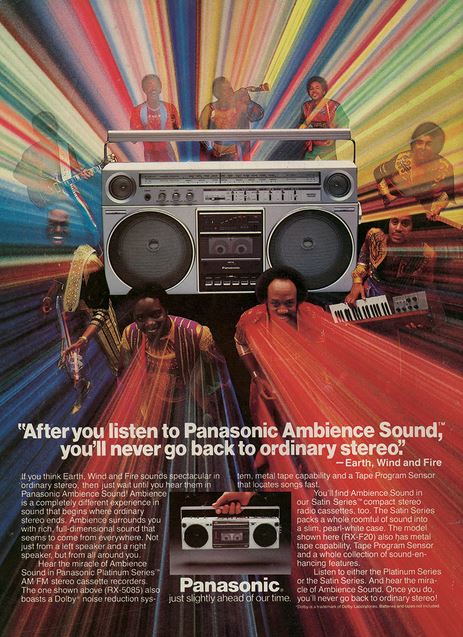