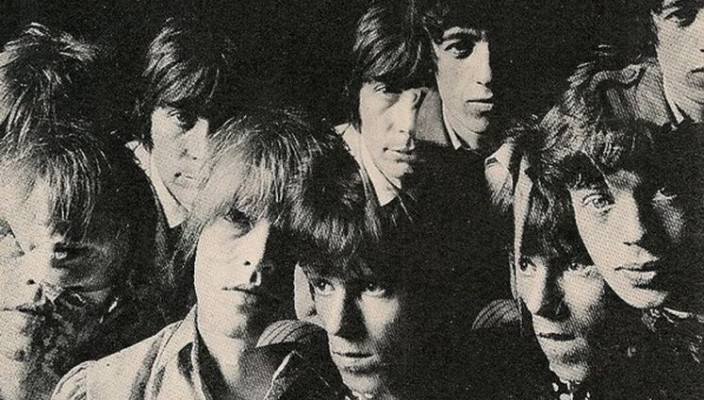 The Rolling Stones in 66 – Tour Programme

It probably doesn’t need saying but sometimes you don’t quite realise how long the Rolling Stones have been around and so, as if to prove the point, here we have a UK Stones’ tour programme from the autumn of 1966 when they went on the road to promote their Aftermath LP – yes folks, a full 46 years ago.

Back then they didn’t do tours by halves mind you. We’re not sure how much the tickets were but you can rest assured they won’t be as much as their tour tickets this time around.  Back then as well as Mick, Keef and the boys you also got Ike & Tina Turner, The Yardbirds, Long John Baldry and Peter Jay and his New Jaywalkers – not a bad night out by anyone’s standards. 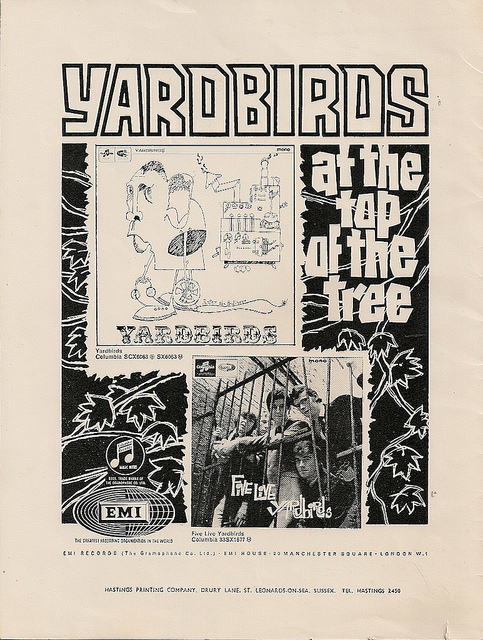 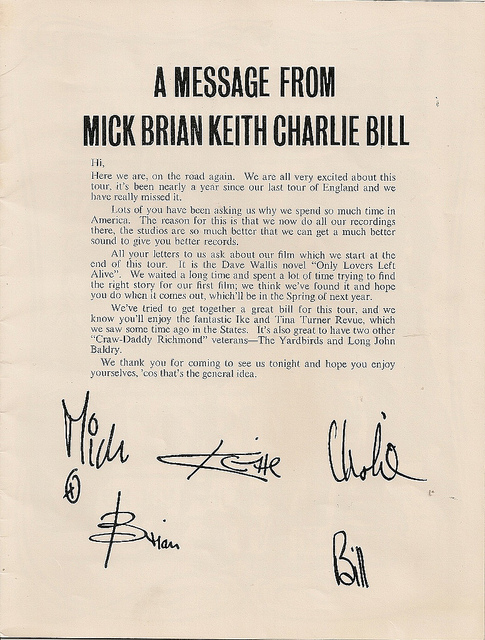 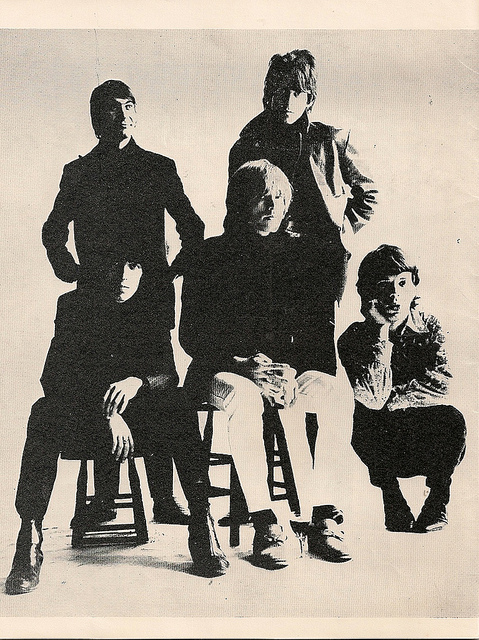 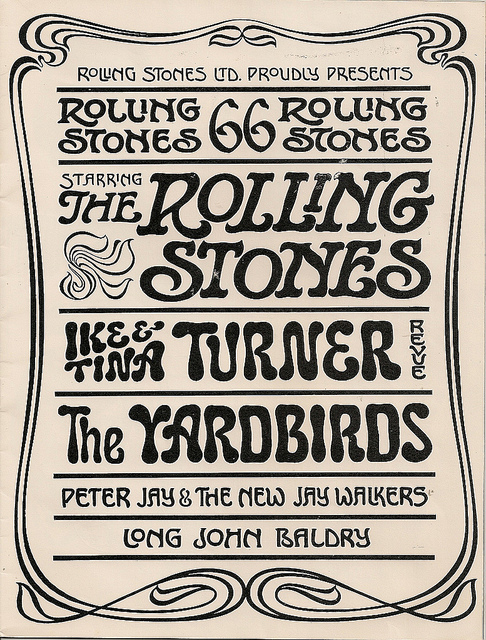 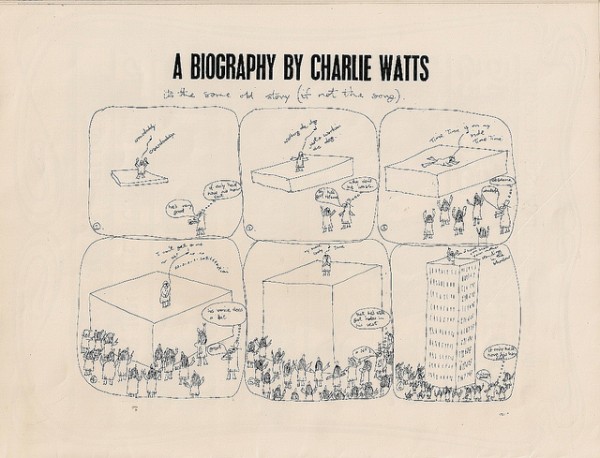 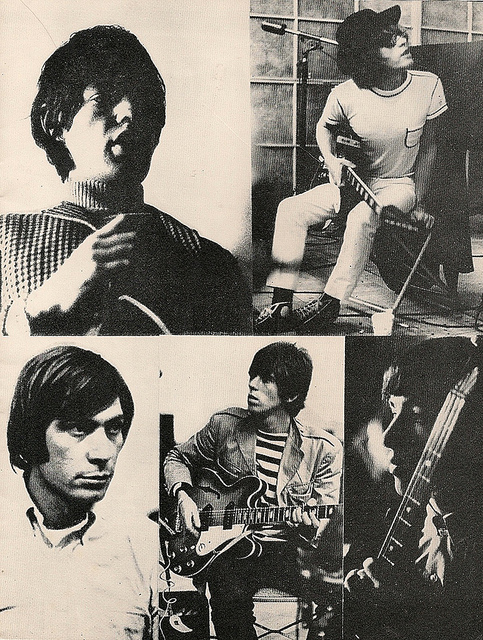 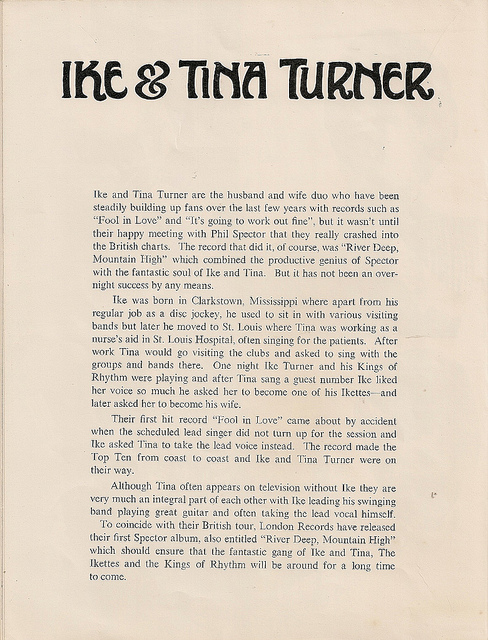 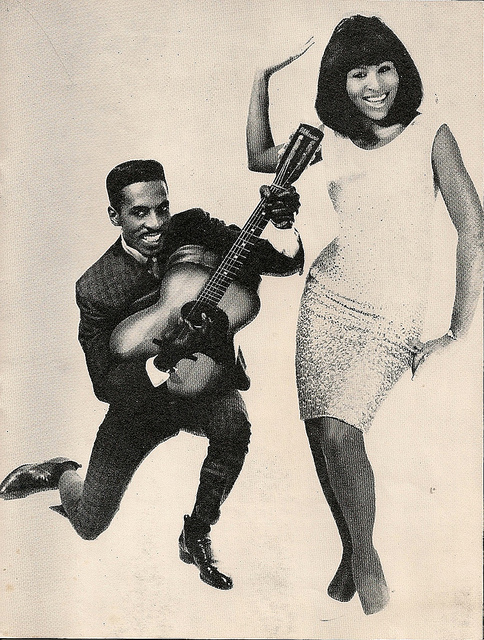 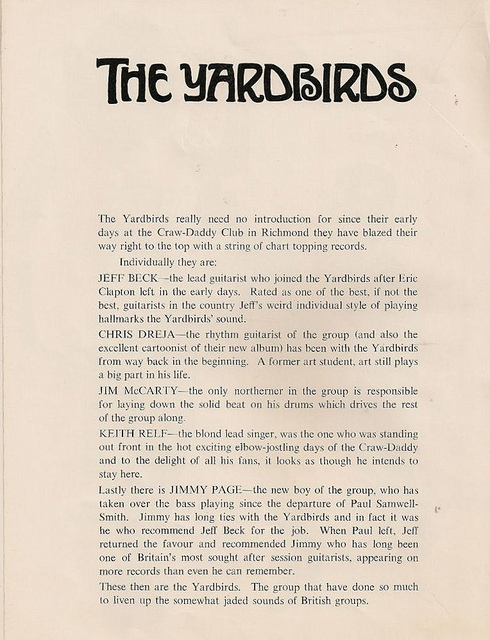 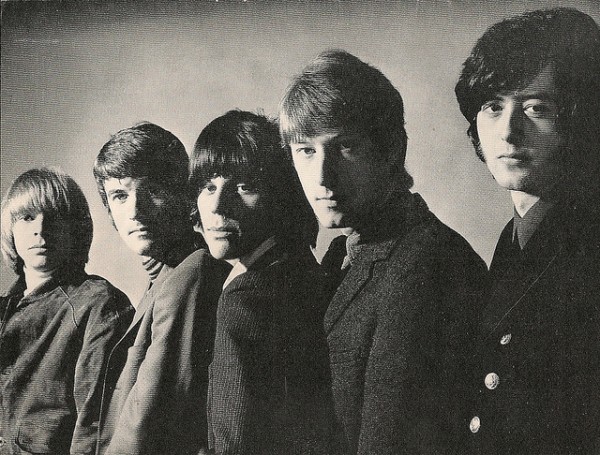 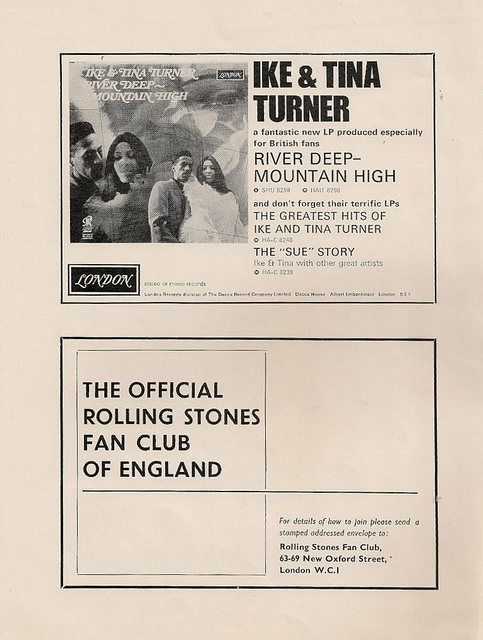 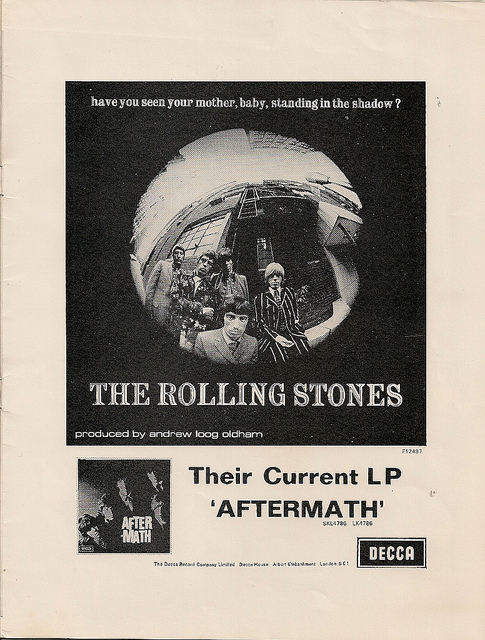 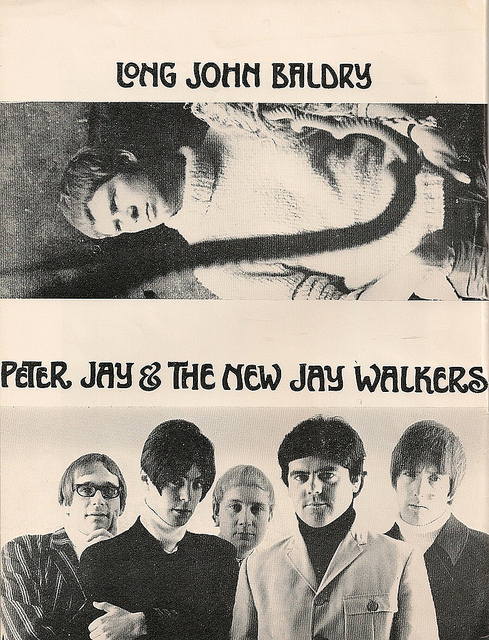 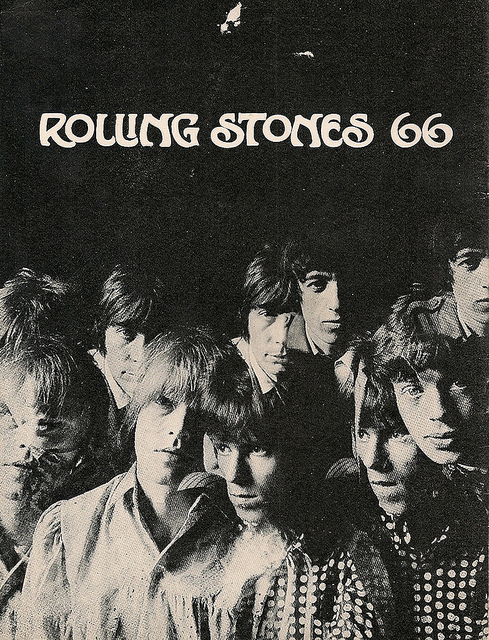