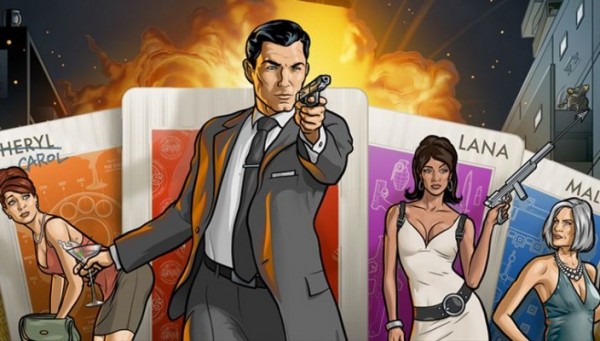 Archer is an animated dark comedy tv programme about a secret intelligence unit where the main man is Sterling Mallory Archer, a spy and modern man personified. Lets kick off by introducing the main characters.

Lana Kane: The top female agent, on and off girlfriend of Archer. Large hands, and frustrated at being the number two spy.

Malory Archer: Archers mother, and the head of ISIS. A self centred lush, her schemes are regularly tailored to her own personal advantage.

Cyril Figgis: Controller of ISIS. Troubled with personal issues, promoted to secret agent, but proved incompetent at that. One time boyfriend of Lana too.

Pam Poovey: Human Resources Director. Pot smoker, a large lady who is a qualified race car driver and bare knuckle fighter. Her dozen kills, are represented on her back in the form of a tattoo. She also digs graffitti.

Mr Doctor Algernpop: Head of the applied Research Department. Kinky. Big Rush fan. He is related by blood to Adolf Hitler and Doctor is his first name.

Ray Gillette: Gay Intelligence Analyst. The voice of reason. A bronze medallist in the giant slalom. Was paralyzed in a space shuttle crash, but walks again with the aid of a bionic leg.

The darkly comic, witty, sharp script is not set in any particular time, although the graphics and style are stylishly sixties looking. Old technology mixes with new, along with other nods to the past, present, and future. It is definitely ‘adult’ humour, with sexual references, drug taking etc, and is extremely funny. It started in 2009, and has recently been shown in the UK on one of the cable channels.

The series is the creation of Adam Reed, who had a hand in Sealab 2021, which you can find on the site too, and also, Frisky Dingo (one for later). Some of the charachters also appeared together in person on the TV show Arrested Development, and there are some similarities in the vibe of the show.

The centre of the series is ISIS (International Secret Intelligence Service) in New York and it’s employees (above). The stylish presentation, and the super sharp comedy are a great combination. It’s safe to say we are big fans here at VoEA. All in all there have been 42 episodes made over 4 seasons, which is good, because we have more to watch… Check it out as they used to say. For now, here is a few tasters. 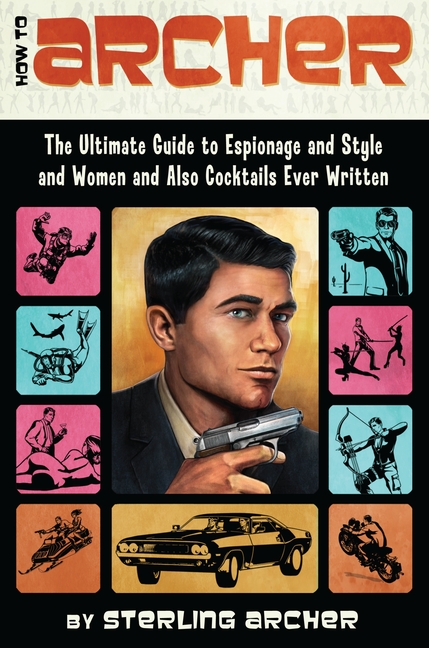 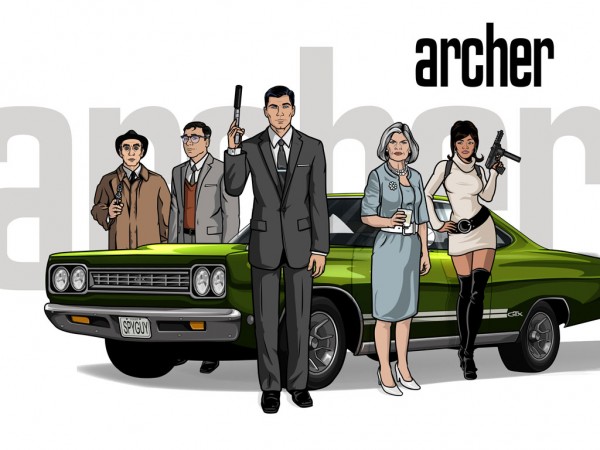 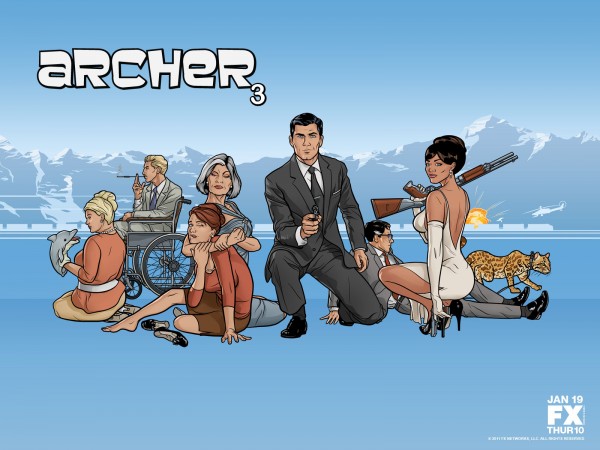 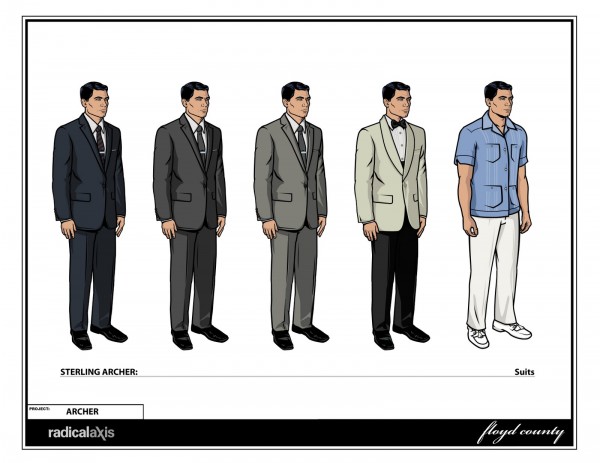