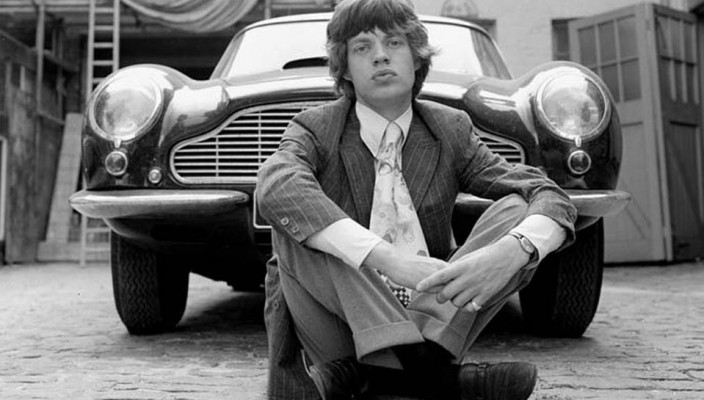 Mick Jagger – Hey, You, Get Out of That Car

It’s September 1966 and Mick is piloting his snazzy new Aston Martin DB6 through the mean streets of West London with his then girlfriend Christine Shrimpton (sister of Jean) accompanying him in the passenger seat.

In an incident that can only ever happen within certain London postcodes Jagger has a vehicular encounter with none other than the Countess of Carlisle. No-one was hurt and the damage was minimal.

Whether Mick got any satisfaction from his car insurance or had his 19th nervous breakdown when he lost his no claims bonus has not been recorded in the annals of history but it’s rumoured the bodyshop wanted to paint it black after the damage was repaired. Just goes to show you can’t always get what you want. (Alright enough already). 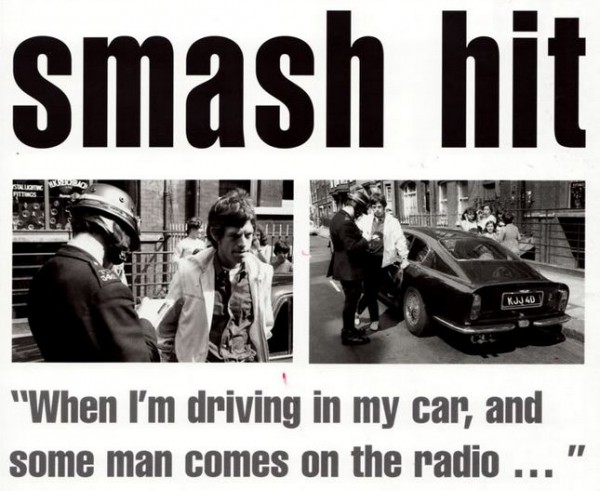 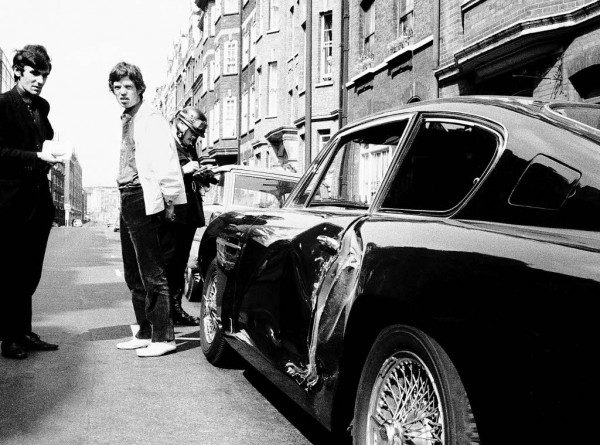 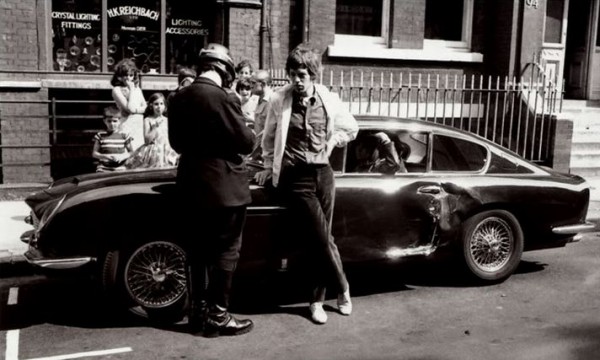