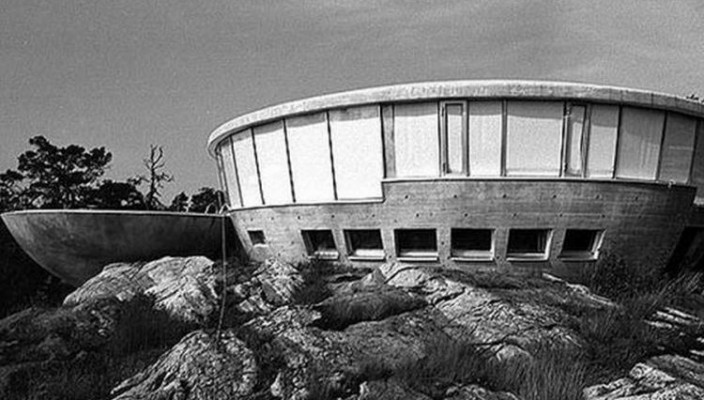 Welcome to The Pleasure Dome – The Spies House

Way back in 1967 a Danish travel business and an airline company teamed up and arranged an architectural competition to design a house that could be mass produced and would be used by tourists in Spain.The owner of the charter airline company was the extremely wealthy Simon Spies from Denmark who is often compared to Richard Branson – both of the them ran airlines and came from the Hippy movement. Although they were both similar, the bushy bearded Spies was probably a bit more eccentric and flamboyant. When Simon went out in the evening he would go to a theatre and purchase three tickets.One would be for him, one for his dog Archibald and another for his walking cane.

Spies envisaged a future where all travellers would expect more than a traditional hotel room. A Swedish architect called Staffan Berglund won the competition with his one level plastic dome shaped house. He designed the vacation home so it could be placed anywhere, from sunny Spanish beach resorts to the colder snowy mountain holiday destinations . The house never went into production and the venture was abandoned because the holiday home could be easily assembled and no local builders would be employed to work on the project, so Simon decided not to upset the Spaniards and called the whole thing off.

Instead of building the space age vacation houses, Spies hired Berglund to design a house for him in southern Stockholm. The house was completed in 1969 and was very similar to his original dome-home design, however this one had two levels and a seated group lift. Simon would stay there regularly and named it The Villa Spies. The businessman also had a lot of meetings there, the Danish tycoon described the futuristic round house as “the world’s best conference facility.” 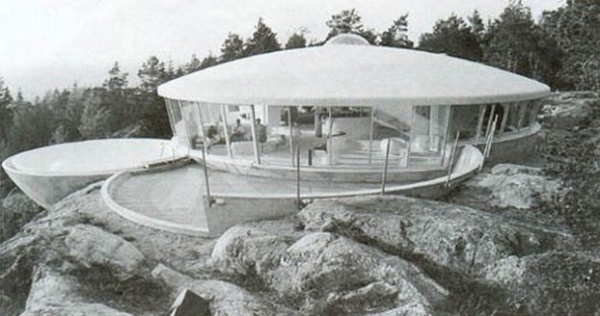 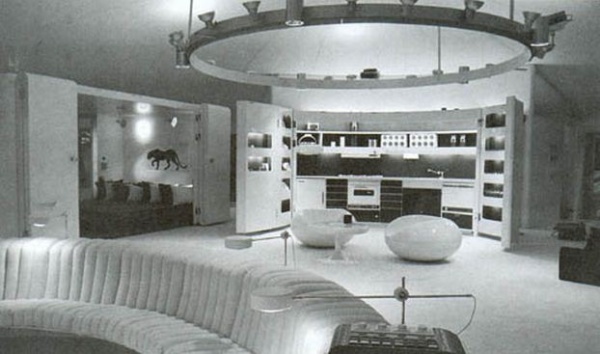 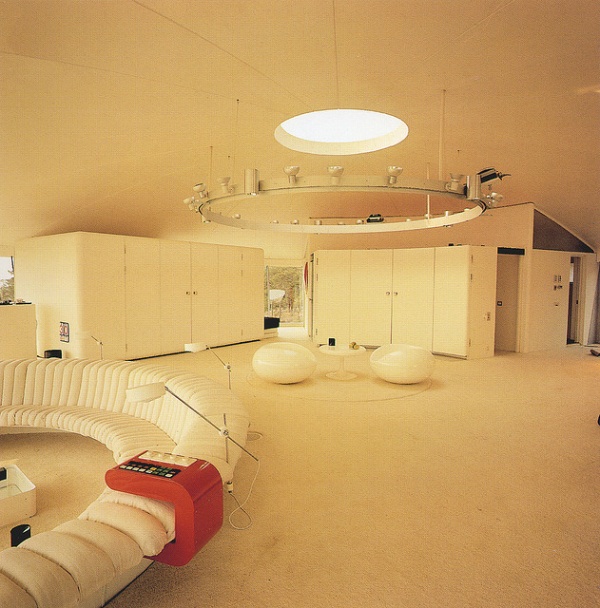 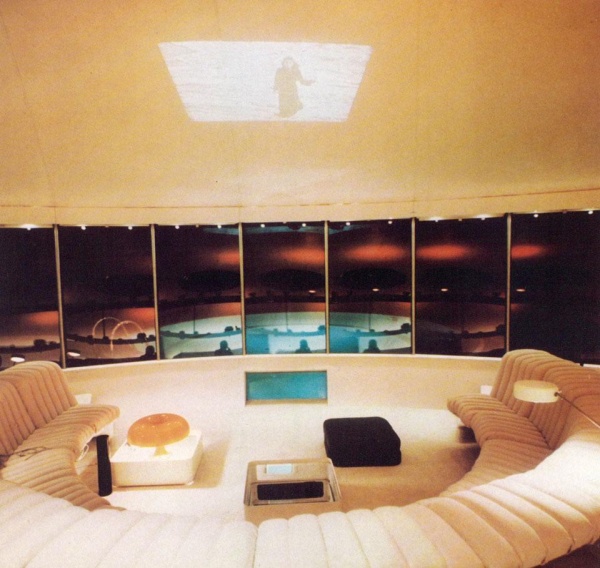 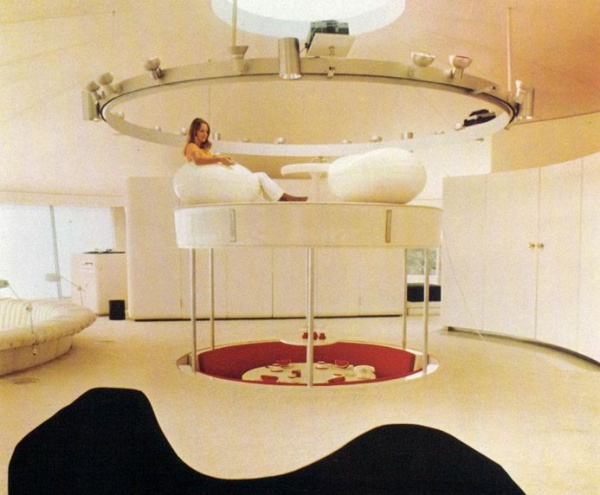 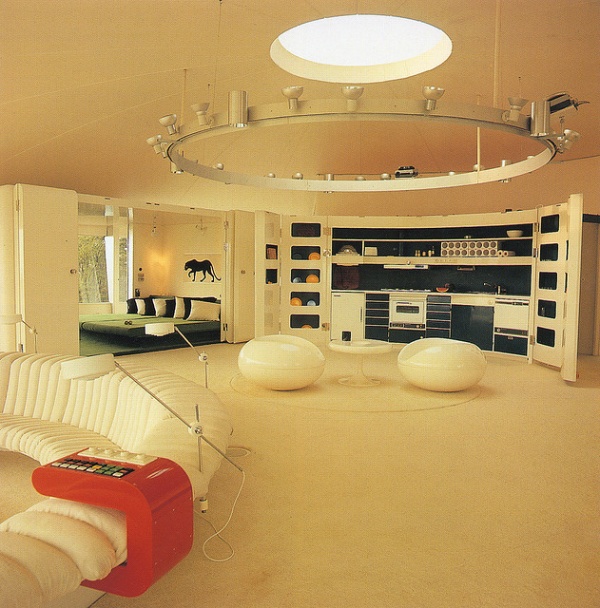 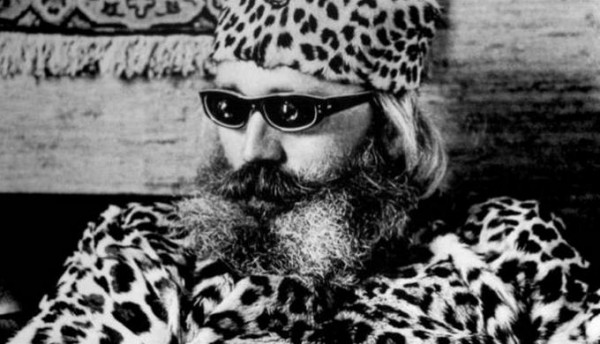