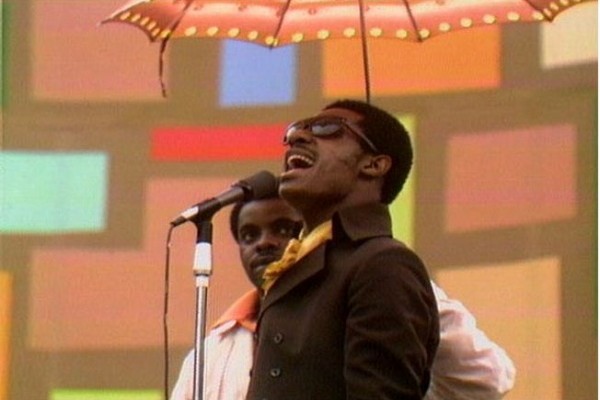 The Harlem Cultural Festival or as it is more commonly known Black Woodstock featured a number of concerts that were held in Harlem over the summer months of 1969 starting on June 29th and culminating on August 24th. Ironically, despite the name, Black Woodstock started before its better known namesake and concluded the week after what became the ultimate hippyfest.

The idea behind Black Woodstock was to celebrate African American music and promote black pride and unity after a difficult period during the late 1960s which saw the Watts Riots and the deaths of Martin Luther King (April 1968) and Malcolm X (February 1965). The series of six concerts were held at 3pm on Sunday afternoons at Mount Morris Park, Harlem and featured what can only be described as a roll call of the best black musicians, singers and bands around at the time. The list included among others Stevie Wonder, the Fifth Dimension, BB King, Nina Simone, Sly & the Family Stone and Hugh Masakela. 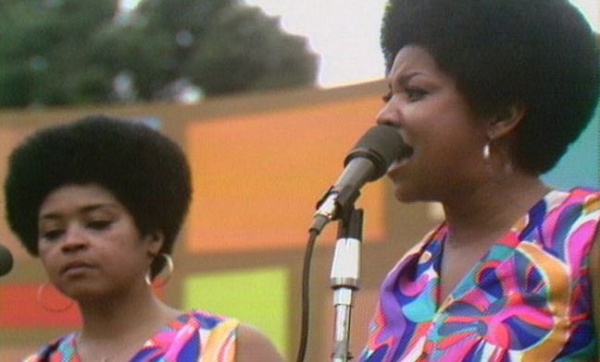 The NYPD refused to police the events and security was left to the Black Panthers who earlier had 21 of their members indicted for planning a bombing campaign in Manhattan to mark the first anniversary of Martin Luther King’s death. Despite the controversy surrounding the Black Panthers all the concerts passed of peacefully with some 100,000 people in attendance too.
The events were all captured on film by TV producer Hal Tulchin who had wanted to sell the footage to the TV networks but none of them showed any interest and some 50 hours of footage has still not seen the light of day. A few clips have popped up on You Tube such as the ones we have below but otherwise it has never been shown on TV or released on DVD. Quite what this says about the US media and their willingness to show footage relating to black culture is open to conjecture but that such an important historical document is still lying unseen does not sit comfortably with America’s claim to be a progressive multi-cultural society. 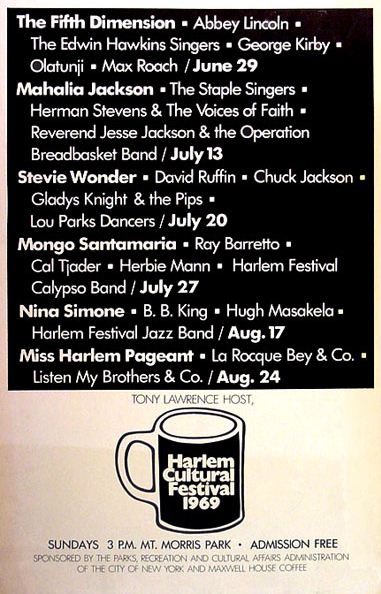