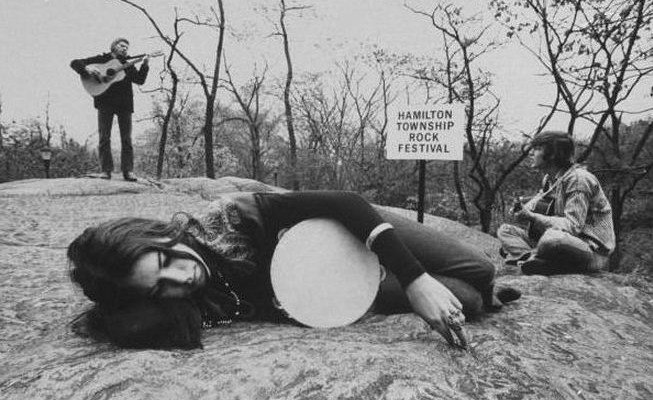 OK so they’re not revolting as such, more protesting in a peaceful way man without any heavy violence or cops getting down on them cos they are the man like you know.

What strikes us about these excellent photos is that firstly back in 1969 hippies were really just looking for an excuse to protest and show their frustration at whatever it was they were frustrated about (pretty much everything really) and secondly it seems that in the States they had some extraordinarily daft laws that, for all we know, may still exist.

Here we see a sit-in protesting against the law that bans more than three unrelated people living in a single family house, a couple demonstrating against a regulation preventing loafing (and who amongst us doesn’t enjoy a good loaf?), another sit-in protest against the law that prohibits living in a vehicle without sanitation facilities and a particular favourite of ours, a mustachioed hippy and his girlfriend protesting against a law banning the climbing of trees. 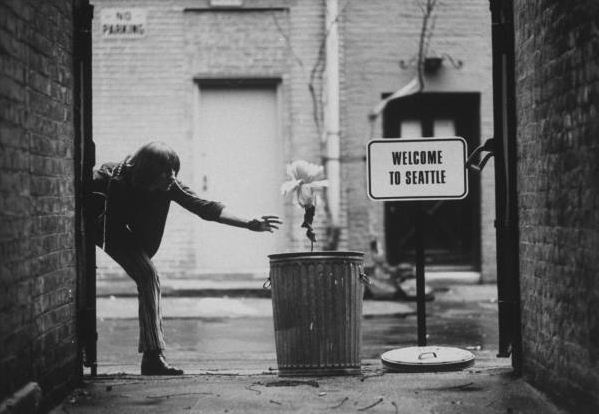 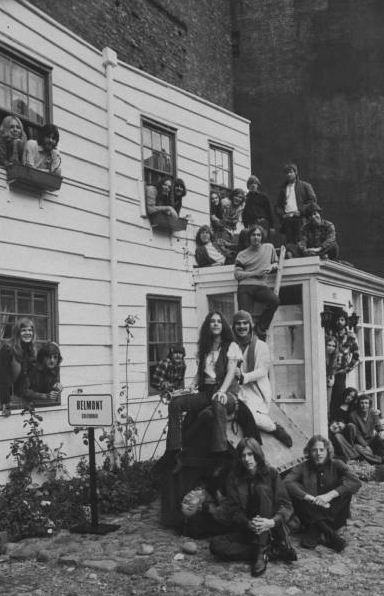 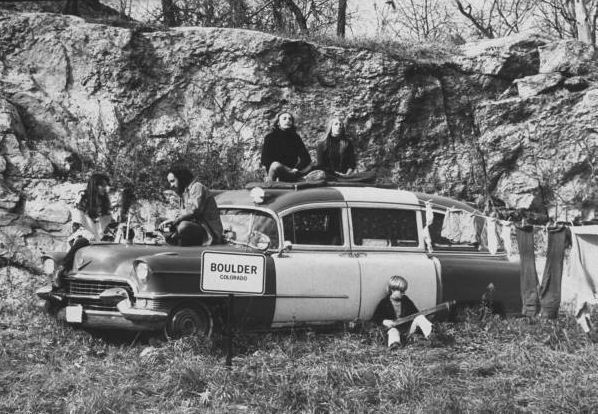 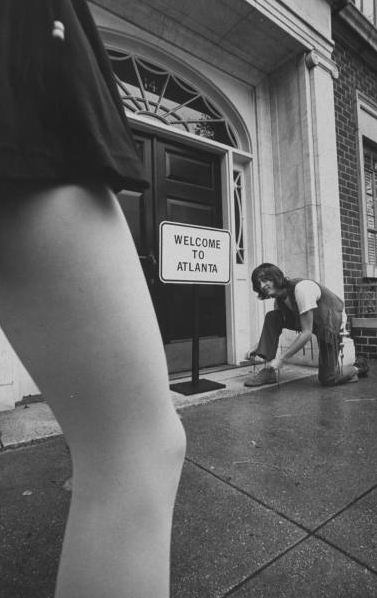 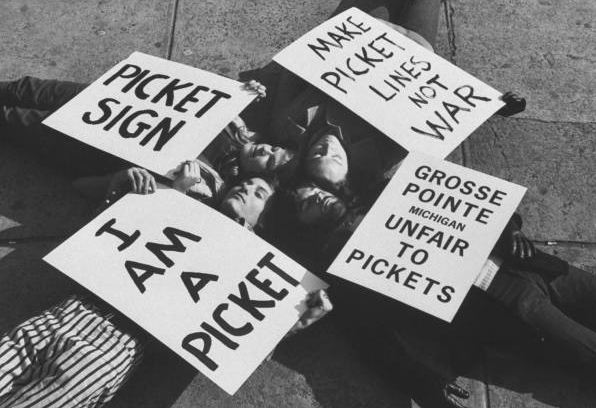 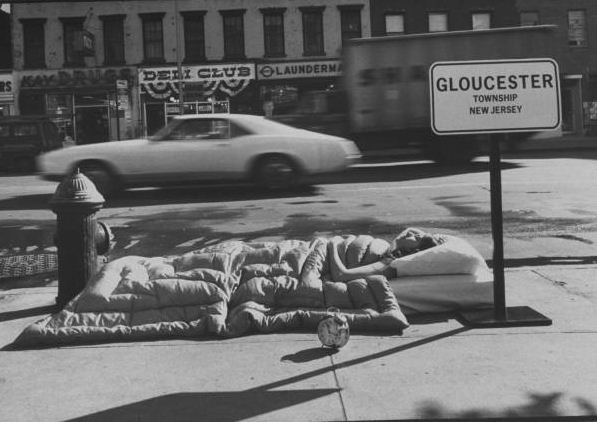 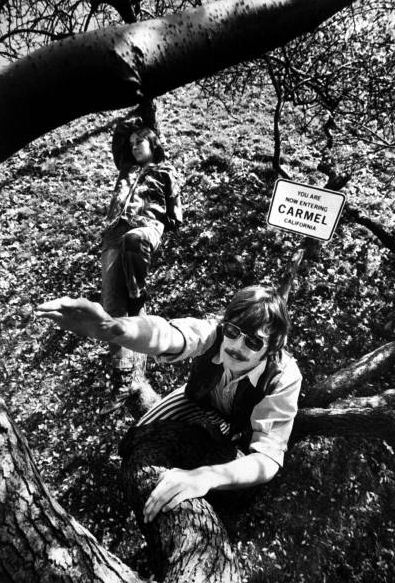