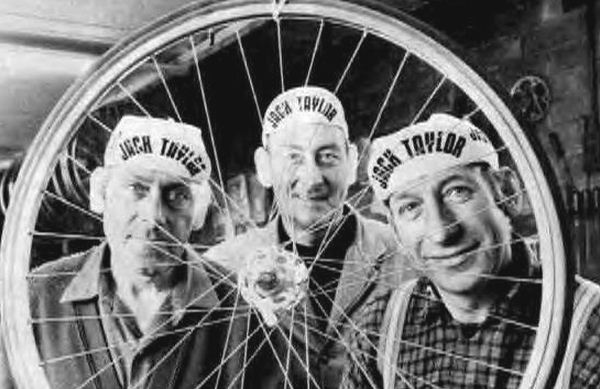 In the UK, Europe and the US at the moment there’s been quite a bit of resurgence in the popularity of cycling which, unless you’re Jeremy Clarkson, can only be seen as a good thing for everyone. Fewer cars on the road, more fit people around thus reducing the burden on the NHS, cool bike gear and cool bikes and a chance to appreciate the rich heritage and history that cycling has. 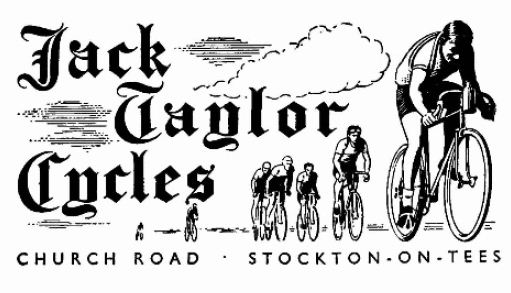 Talking of which, here we have a 25 minute video from Tyne Tees Television first aired in 1986 about three brothers from Stockton-on-Tees who, whilst they never became World beating racing cyclists, still managed to compete in the British League of Racing Cyclists first major UK stage race under the name of the Jack Taylor Cycles Team – a unique feat insofar as they must be the only team ever to have consisted of three brothers.


The video takes a look at Jack Taylor Cycles their frame building business which while producing regular racing bikes tended to specialise in tandems and touring bikes and gained an excellent reputation not only in the UK but also in the States. The three brothers Jack, Ken and Norman each took their own part of the process with Norman being the principal frame builder, Jack the painter and Ken was a master wheel builder who would also assemble the assorted parts into complete bikes. Quite remarkably they traded for almost seven decades from 1936 to 2001 and during that time produced over 10,000 frames of which 75% went overseas for export.


Of the three brothers sadly Norman passed away in 2008 at the grand age of 85 while Ken and Jack are still in rude health and enjoying their years of retirement. The art of framebuilding is still alive and kicking but you need to know where to look to find your nearest custom frame builder. Gone are the days when every city had its own hand made bike shop and steel was the only frame material in town. Now it’s mass production aluminium and carbon fibre, oversized tubes and electronic gear shifters. Take a look back to a gentler time when shorts were short, jerseys were made from wool and four gears at the back was all a man needed to conquer even the steepest climb. 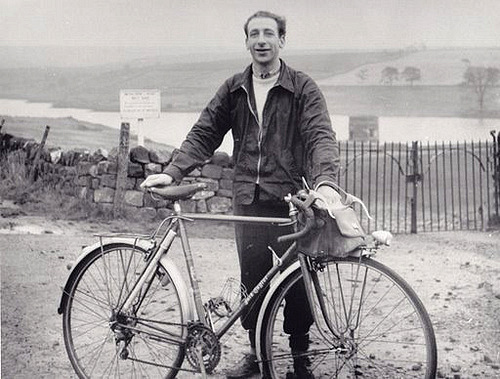 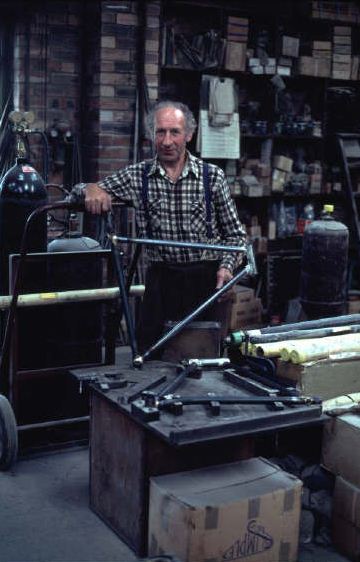 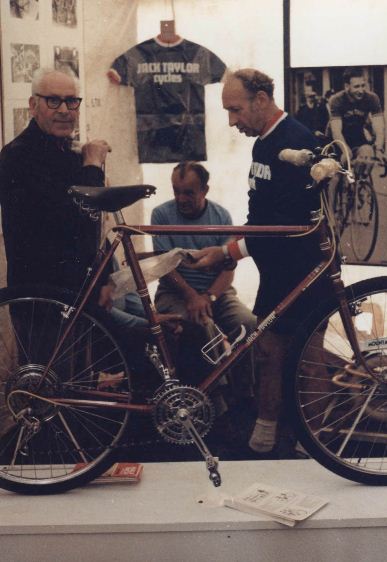 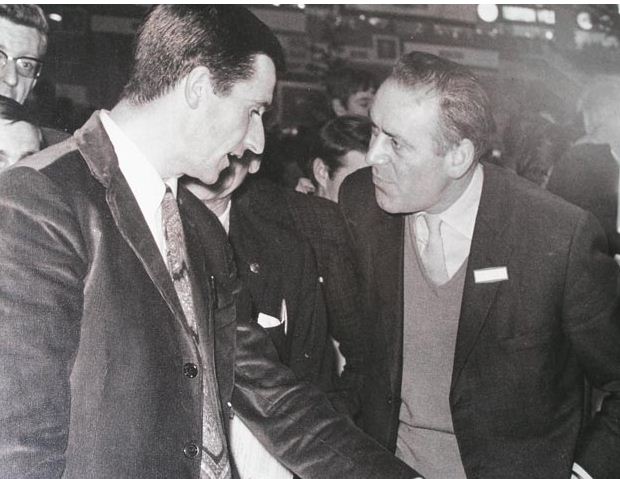