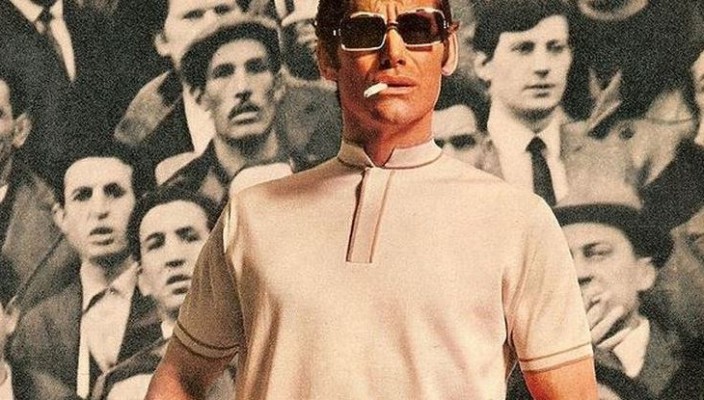 Keith Richards, Red cable knitted jumpsuits, Psychedelic umbrellas, Jaques Dutronc and some groovy illustrations from Guy Peellaert are just a few of the highlights from this French issue of Elle magazine which was published way back in May 1967.

Today Elle magazine is the world’s largest fashion magazine, it’s now available in 60 countries with 42 international editions. Elle (She) was founded by Pierre Lazareff and his wife Hélène Gordon in France in 1945. During the sixties sales of the magazine reached 800,000, at this time it also had the famous slogan “Si elle lit elle lit Elle” – If she reads, she reads Elle.