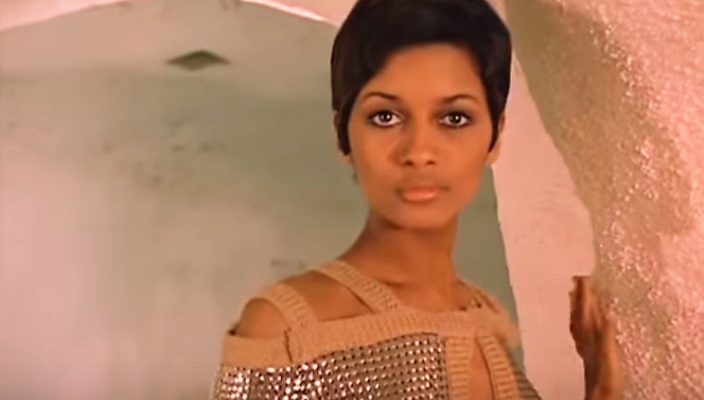 Long before the days when we all had multiple TVs at home and way before the concept of 24 hour rolling news was even dreamt of, people would get their news updated from the radio, newspapers and if they wanted any visual content they would go and watch a newsreel at the local cinema. The main provider of these newsreels was British Pathe; a company whose roots can be traced back to the very start of motion pictures. 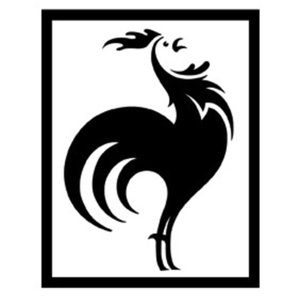 The Societe Pathe Freres (Pathe Brothers Company) was first started in Paris in the late 1890s when the emerging trend for these new fangled moving pictures started to grab the imagination of the general public. With the energetic and dynamic Charles Pathe at the helm the company quickly grew and spread its wings overseas. British Pathe started up in 1902 and with little competition quickly became the dominant provider of newsreels and as motion picture technology advanced so did Pathe’s presentation methods. During the First World War the newsreels were rebranded as Pathe Animated Gazettes and started to give newspapers a run for their money for the first time. By the end of WWI Pathe started extending the length of their newsreels calling them Cinemazines and ten years later they introduced sound for the first time. As their style evolved they started to include not only news but also sport, culture, entertainment and, God forbid, even women’s issues!

However, whilst Pathe stopped producing newsreels their archive was acknowledged as a mine of information and an invaluable insight into times past. Their library lived on consisting as it did of 3,500 hours of filmed history, some 90,000 news items and 12 million still photographs. In 2002 with a partial contribution from a National Lottery grant the whole archive was digitised and in 2010 they launched their own You Tube channel.

Here we take a look at some of our favourite 1960s Pathe clips including the inevitable jet pack demonstration, a behatted gentleman riding an aqua-Lambretta along the River Thames and of course a lady taking a young leopard for a walk around the streets of London. Crazy days!

A number of acquisitions in the 1930s and 40s saw them change hands a few times until 1956 when Warner Bros. ceased production of the theatrical newsreel and sold the rights and names on to Studio Films Inc. and after a few more changes Pathe News Inc. emerged as the parent organisation for all the worldwide Pathe companies. With the emergence of the behemoth that is television during the 1960s Pathe were struggling to compete and in 1970 stopped producing their cinema newsreel signaling the end of a long and distinguished era where they dominated the visual news market.