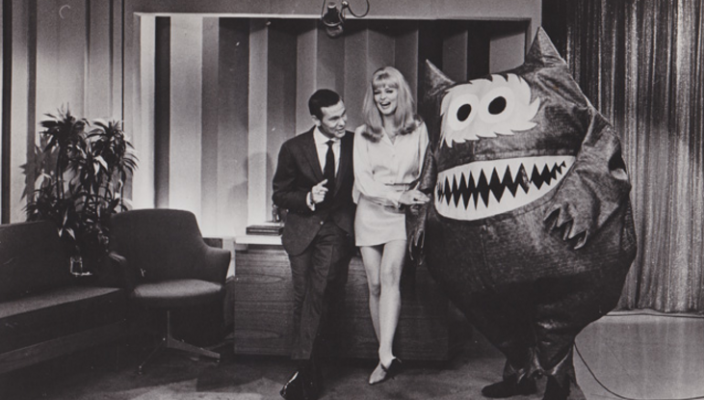 The  Nauga is a vinyl beast who looks like he could of been a character in the popular children’s book Where the Wild Things Are – if it was based in a furniture store.

The Nauga was a mythical monster created for a campaign in the 1960s to market the artificial American leather brand Naugahyde. During that time and into the seventies he appeared in several adverts within the pages of Life magazine, you could regularly see him promoting chairs, golf club bags and suitcases.

For any animal lovers out there who are concerned that innocent monsters were being slaughtered, Don’t worry! He could shed his skin like a snake, so we can safely say that no Naugas were harmed in the making of this post 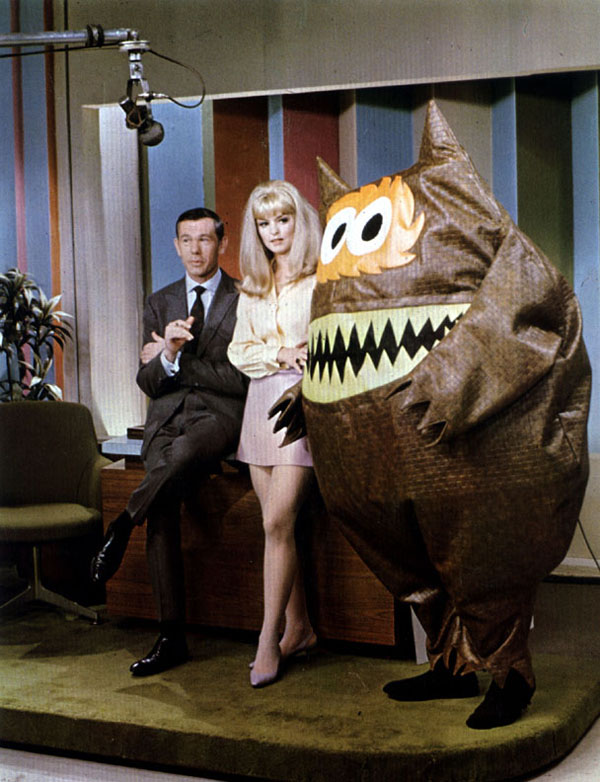 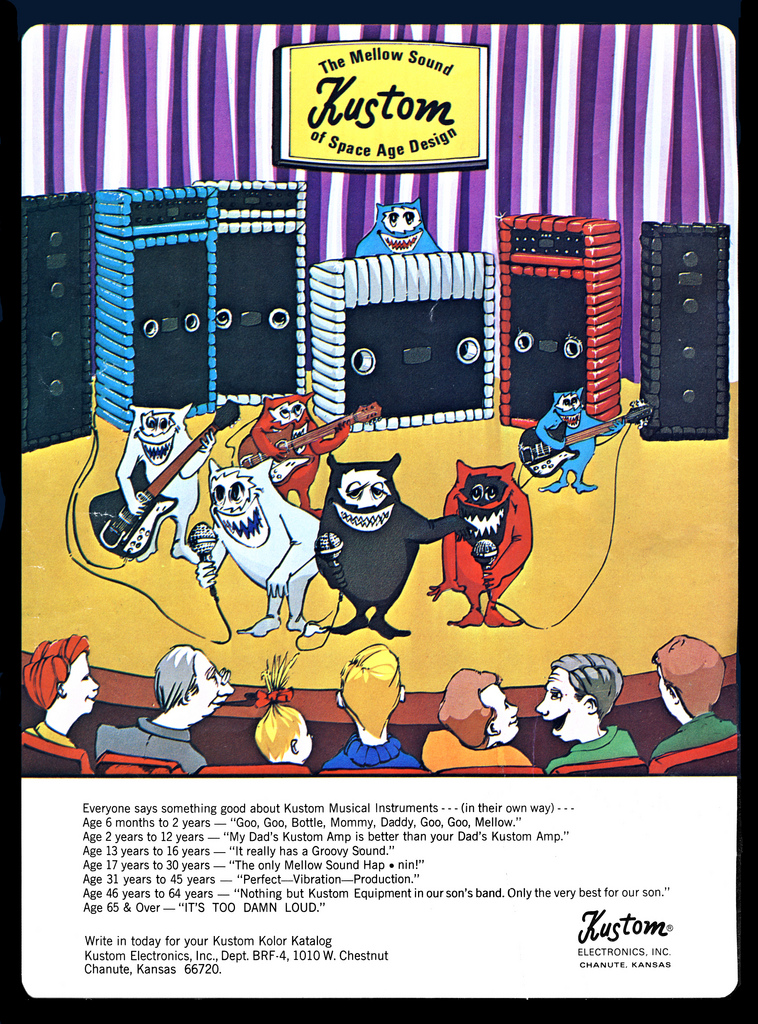 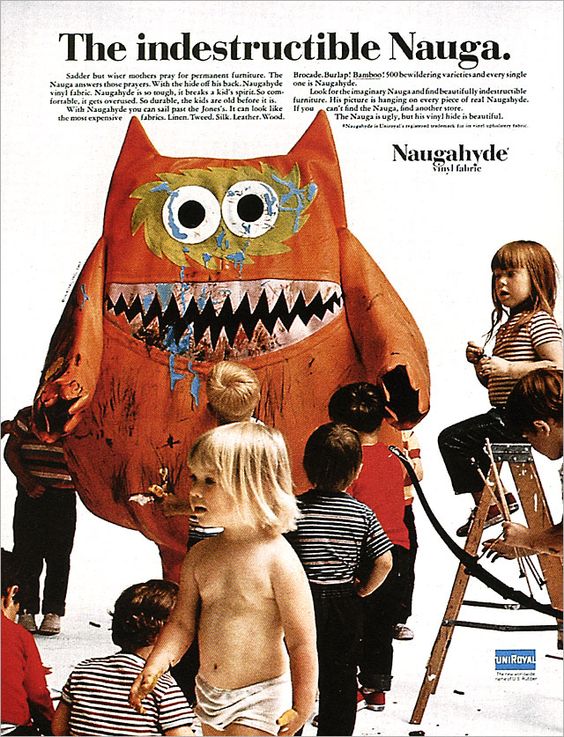 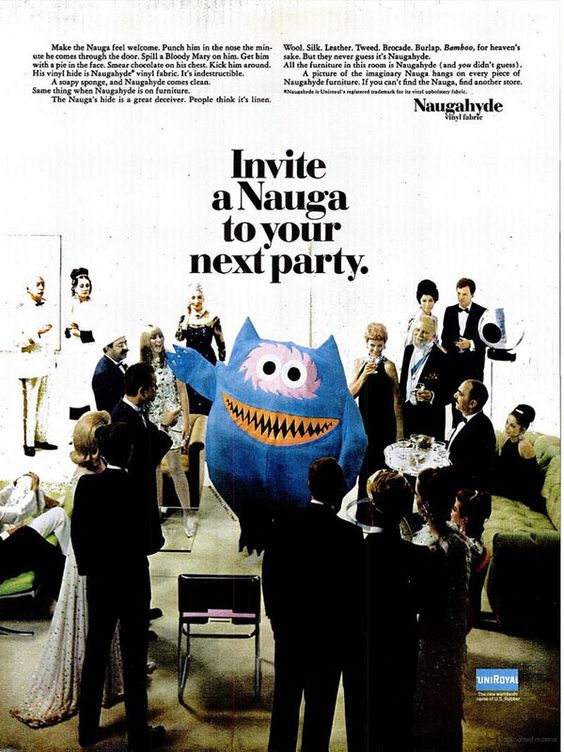 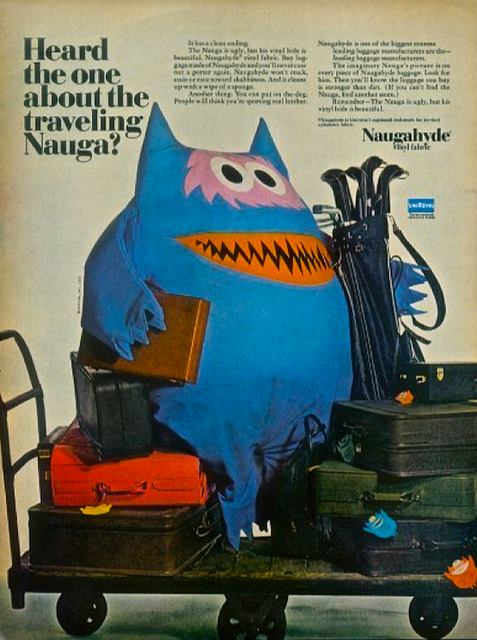 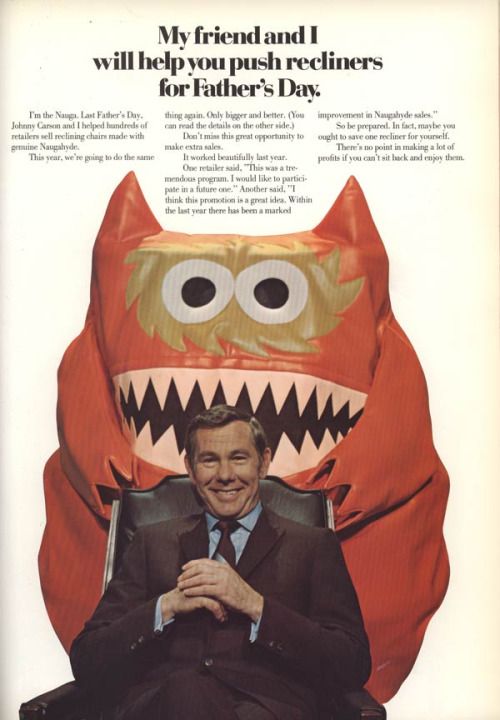 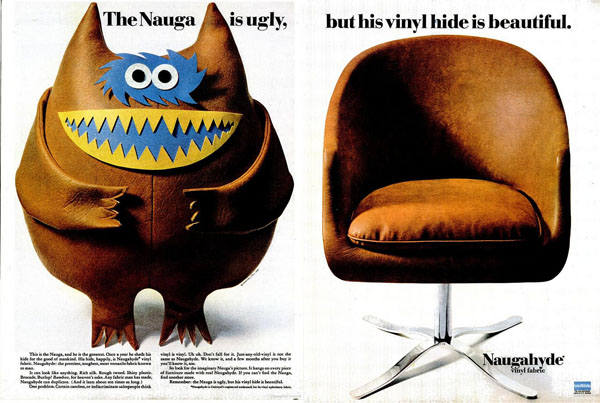 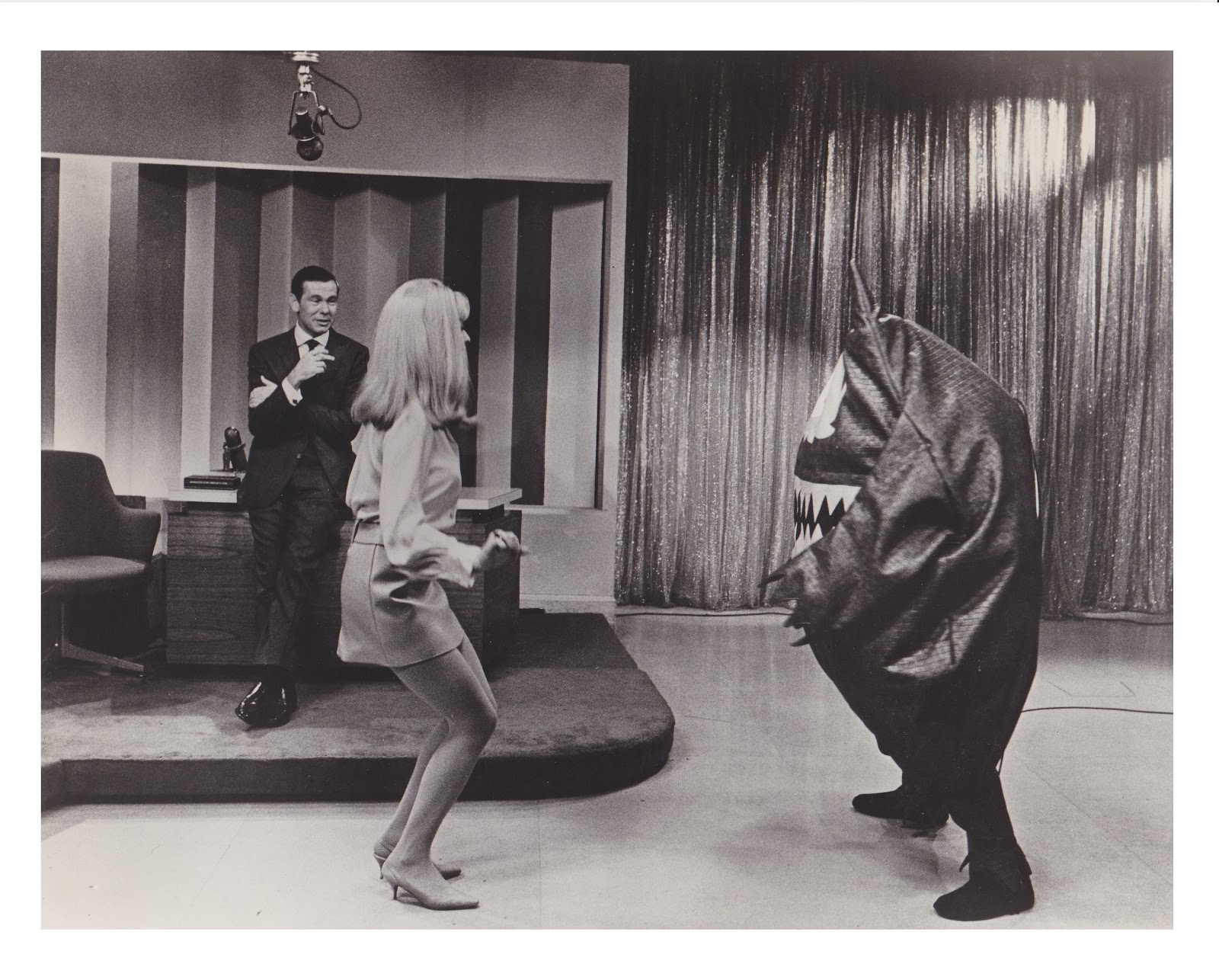 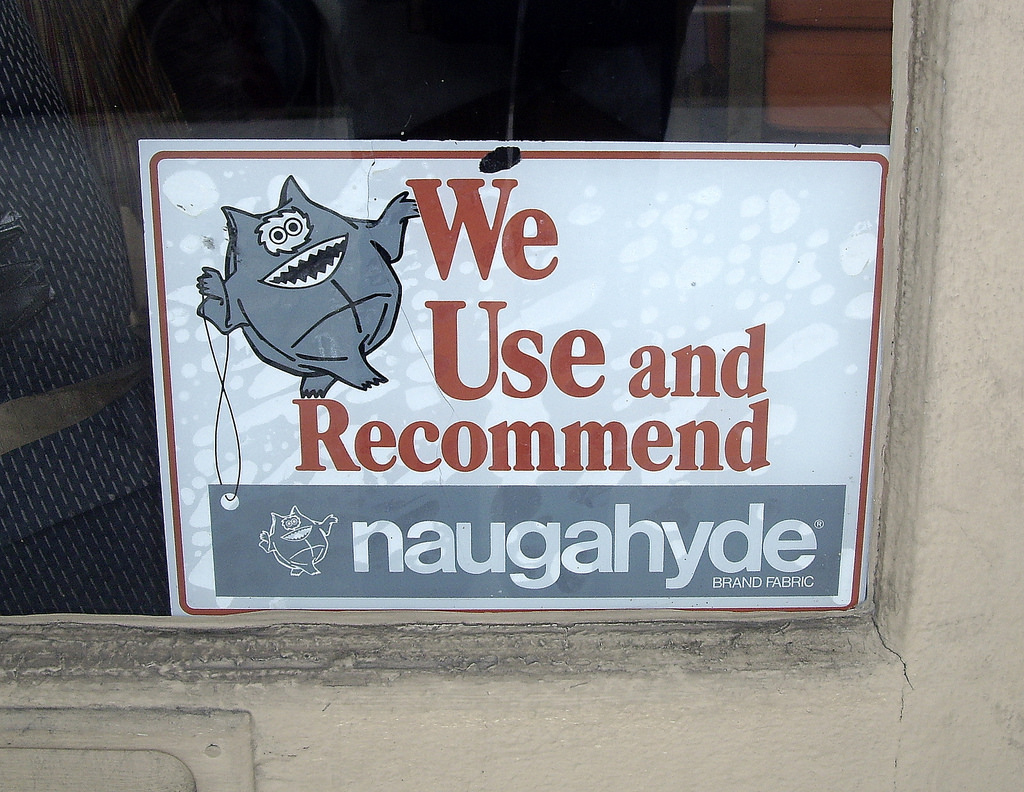