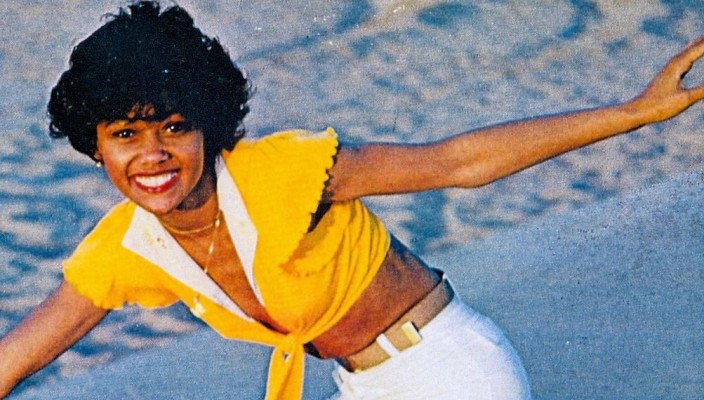 As a young neighbour of the Jackson 5, Kellee Patterson was often in direct competition with those crazy kids when it came to local talent shows in Gary, Indiana and more often than not honours were even between the young competitors. As they got older the brothers Jackson went on to have more success but many would argue Kellee Patterson was the one with more talent. 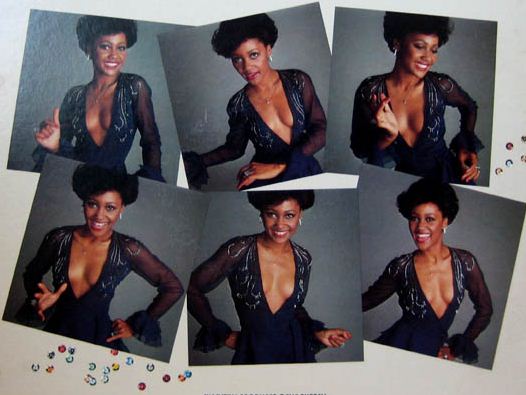 Based around 25 miles south-east of Chicago, Gary, Indiana is a town built around the steel industry. Within striking distance of Detroit the fortunes of Gary have followed a similar trajectory to the Motor City with a notable rise in fortunes during the post-war boom years of the 1950s and 60s followed by a decline thereafter when cheaper foreign competition undercut the expensive unionised American processes and set them descending into a spiral of diminishing returns never to fully recover.

As well as being home to the United States Steel Corporation, Gary is also known as the birthplace of the Jackson 5 and probably less well-known as the one time home of Kellee Patterson. As a young girl she was precociously talented and also very beautiful. Local talent shows would often see the Jacksons walking off with the boys’ prize and a young Kellee heading home with the girls’ prize. After finishing school and enrolling in college Kellee, by now a semi-professional singer, was invited to join her first band as lead singer with the wonderfully named Groovy and the Electras. They trod the boards of the local circuit for a while until Patterson graduated after which she entered the local Miss Indiana beauty pageant and emerged in 1971 as the first ever African-American winner of the competition singing ‘My Funny Valentine’ as part of the talent section. Following her local success Kellee went on to compete on a national level and received a ‘Special Talent Award’ for her singing ability which bought her to the attention of a certain Mr Berry Gordy amongst others but despite an offer from Motown Records Patterson chose to go with the less well-known (but arguably much hipper) Black Jazz Records run by jazz pianist Gene Russell. The label was established to provide an alternative to the more traditional jazz labels with a more political and spiritual feel often blended with funk overtones. The Black Jazz roster at the time may not have had the big guns that Motown did but the talent was undeniably there albeit in lesser-known jazz circles. Rudolph Johnson, Jean Carne and The Awakening were all featuring alongside Patterson and because of Gene Russell’s reputation the session musicians they attracted were first-class. 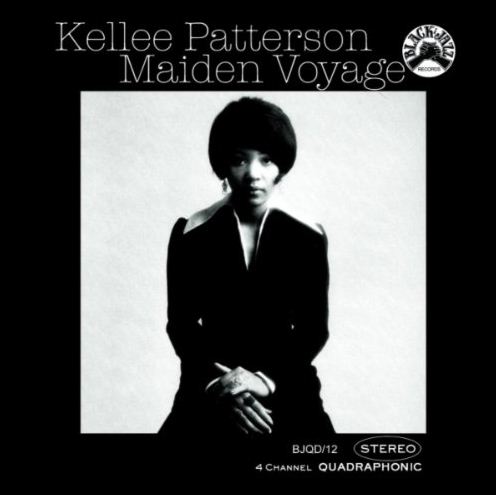 Kellee’s first recording on Black Jazz was the 1973 album ‘Maiden Voyage’ featuring a cover of Herbie Hancock’s signature tune. Unfortunately this never really troubled the charts and not long after its release Gene Russell decided to move Black Jazz to a more production based operation and persuaded Patterson to move to the newly formed Shadybrook Records. Released in 1976 her first album on the new label simply titled ‘Kellee’ saw her successfully covering Barry White’s ‘I’m Going to Love You Just Little More Baby’ (featuring Phil Upchurch on bass) and Dolly Parton’s ‘Jolene’. This spawned three single releases and was relatively successful. The following year her second long player ‘Turn on the Lights – Be Happy’ saw Kellee riding the wave of the nascent disco craze with the success of the first single release from the album ‘If It Don’t Fit, Don’t force It’, which saw her presented with a gold record and also led to her being presented with the ‘Most Promising Artist’ award by both Record World and Cashbox magazines.

1979 saw Kellee Patterson release her third and final album for Shadybrook Records entitled ‘All The Things You Are’. This saw her most successful single release ‘Let Go, Let Go (Let Love Be The Driver)’ and is now a highly sought after (and very expensive) collector’s item. 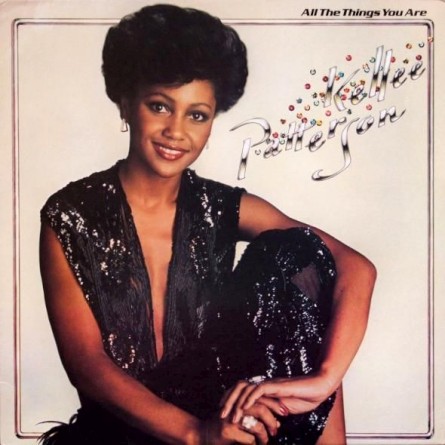 Alongside her relatively successful singing career Kellee also turned her hand to acting and appeared in The Dukes of Hazzard, The Streets of San Francisco (starring opposite one-time fellow Gary, Indiana resident and Oscar winner Karl Malden) and The Mike Douglas Show. She also appeared in a BBC ‘play’ (for want of a better word) in 1975 called Demolition Man alongside Jimmy Helms. Much more than that we do not know.

After her last album release Kellee Patterson disappeared off the radar and we cannot find anything else about her movements after this. It is probably realistic to assume she settled down and started a family but to be honest we really don’t know. In 2009 Kellee reappeared on stage at the Michael Jackson memorial concert to pay tribute to her former neighbour and the last we saw she was doing a few small gigs in Las Vegas as part of the Jazz Weekly sessions at the Tempo Lounge in the Hilton Hotel. 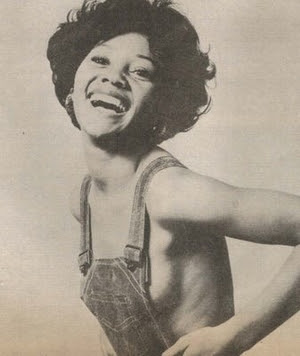 Whether Kellee Patterson would have seen more success had she taken Berry Gordy’s dollar is obviously open to debate. She must have known at the time she was taking a commercial risk signing with a much smaller label but presumably signed with Black Jazz because she would be able to do her own thing rather than being tied in to the Motown hit machine. That in our eyes is an admirable approach and even though she is not a household name her back catalogue is something any performer would be rightly proud of. 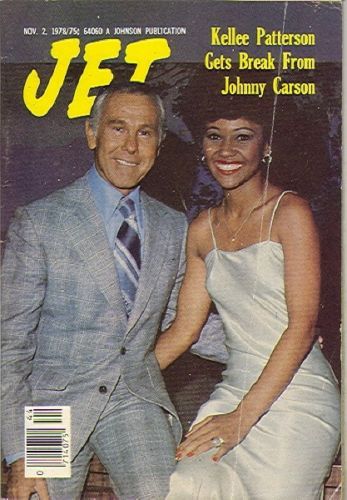 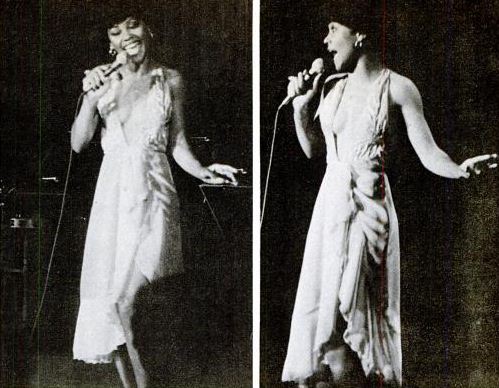 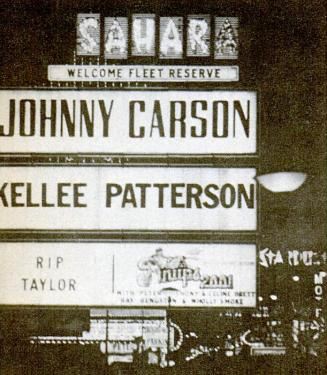 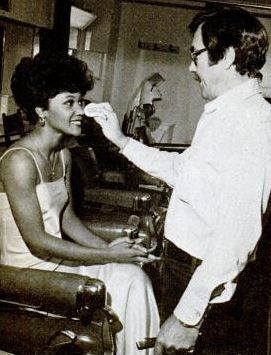 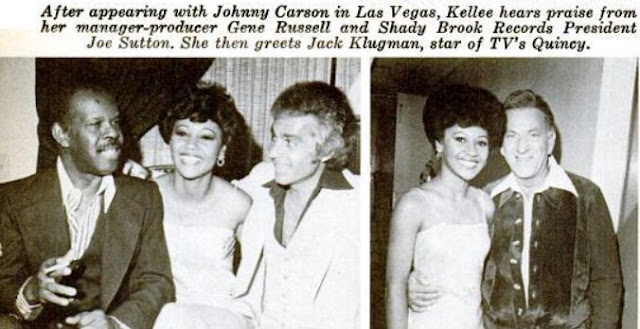 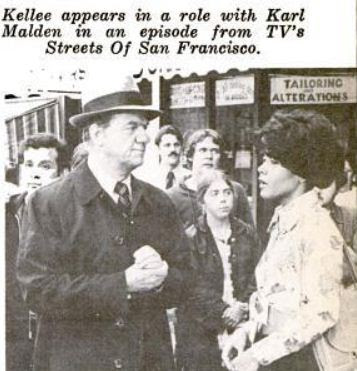 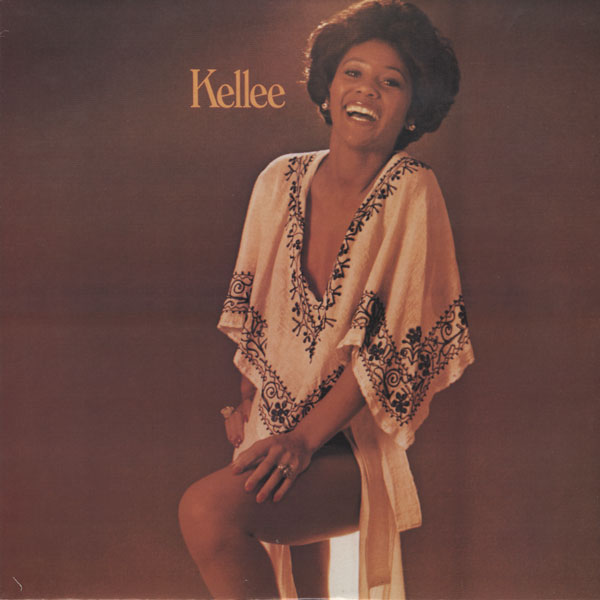 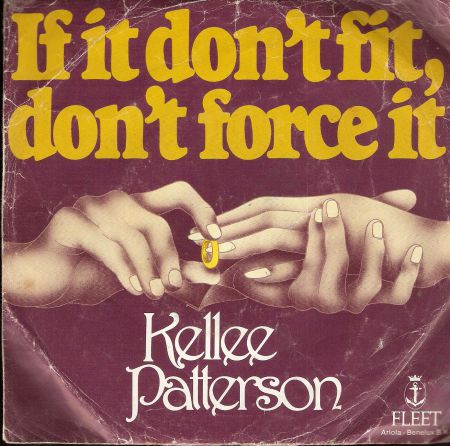 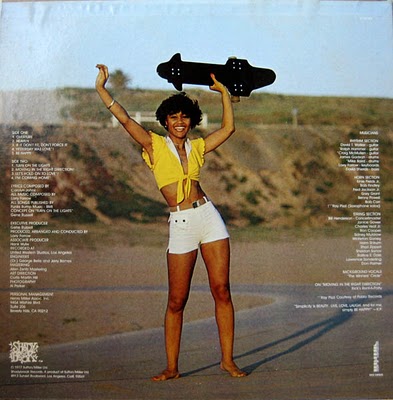