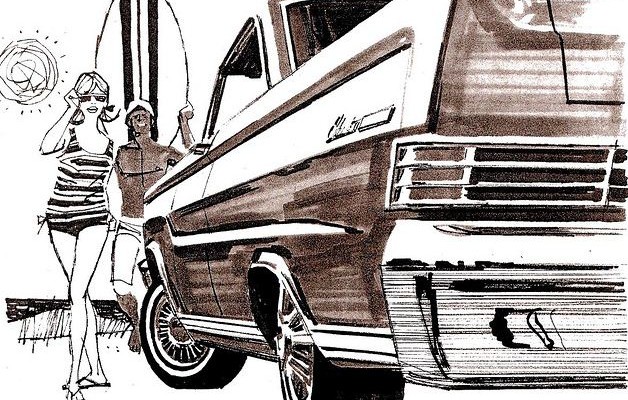 The Art of Charlie Allen

Advertising illustrator Charlie Allen was born in 1922 in Fresno, California. His fascination with drawing began at the age of nine when he took an interest in comic strip artists. In 1942 Charlie left college to join the air force, he returned in 1946 and finished off his time at college, got married and started working as an advertising illustrator for the Fresno Bee newspaper. During 1948 Allen attended the Art Center College in Los Angeles before joining art service company Patterson and Hall. Most of the work he created during his 45 years in the advertising business was produced for the San Francisco company, the rest was done freelancing.

Here we have a small selection of his advertising illustrations through the sixties and seventies, including Insurance adverts, radio station brochures and Del Monte advertising.

Sadly Charlie passed away on July 11th 2011. However in his later years from 2008 to 2009 he worked on the Charlie Allen blog with the help of the  Today’s Inspiration Blog.

Check out their Charlie Allen set on Flickr where they have over 700 examples of his work.