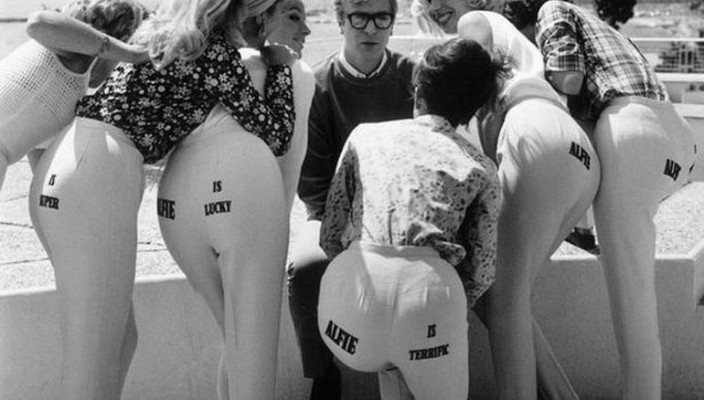 Cannes Film Festival in The Sixties

Since 1947 stars of the big screen, various rock stars and other celebrities have flocked to the south of France for the Cannes film festival. However in this post we’re focusing on the big names who attended the event during the swinging sixties.

In this glitzy picture gallery we have Michael Caine with a host of girls promoting his classic 1966 film Alfie, Vanessa Redgrave and the gang on the campaign trail for Blow-up, Voices of East Anglia favourite Sammy Davis Jr enjoying a tipple with fellow actor Kirk Douglas and a group of Daleks avoiding the beach and taking to the streets of Cannes 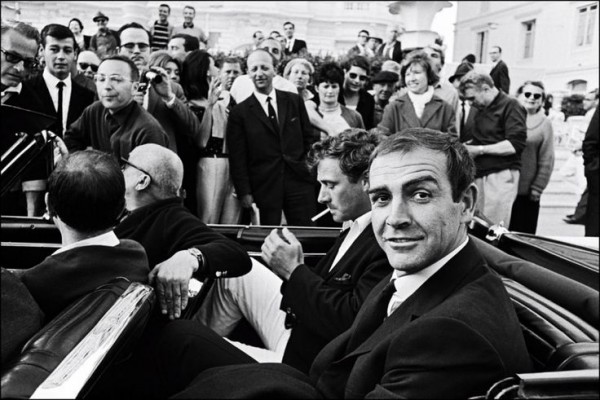 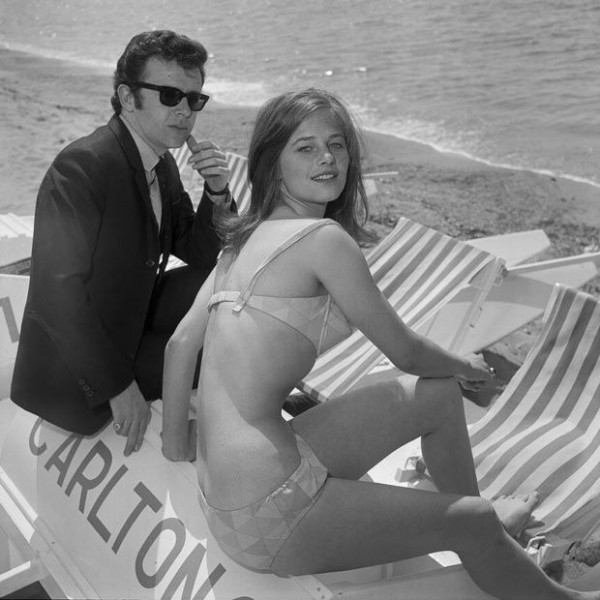 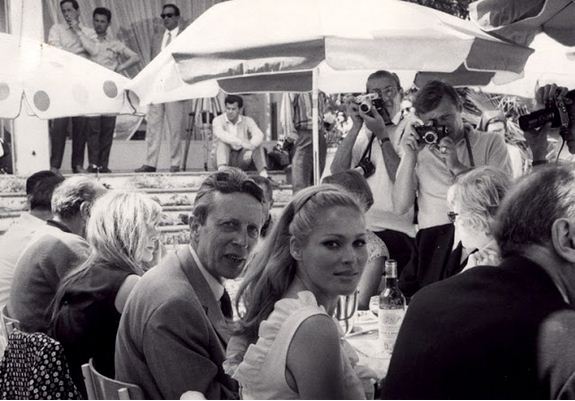 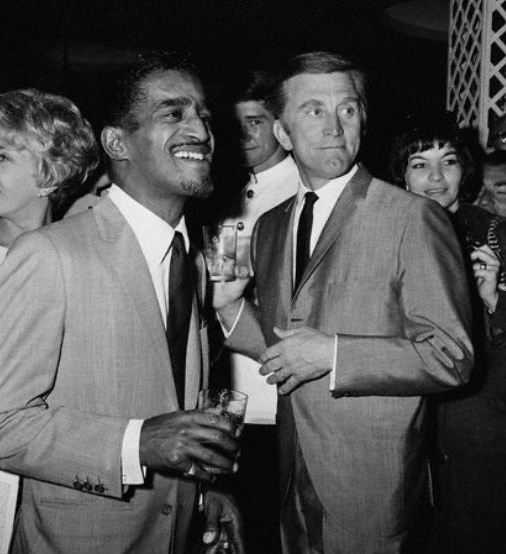 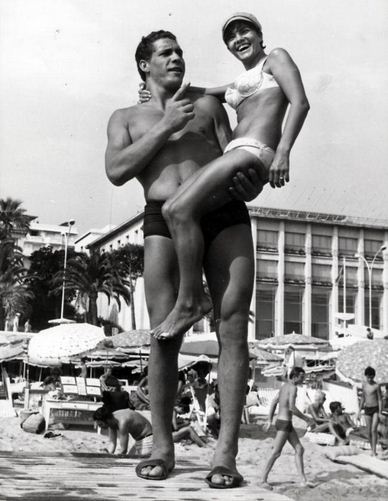 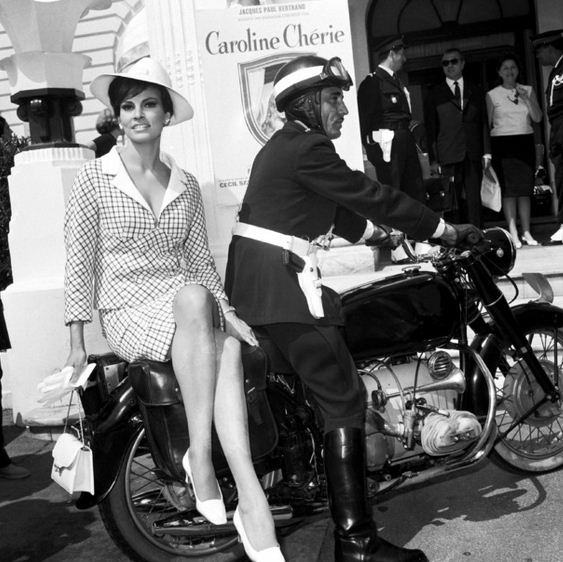 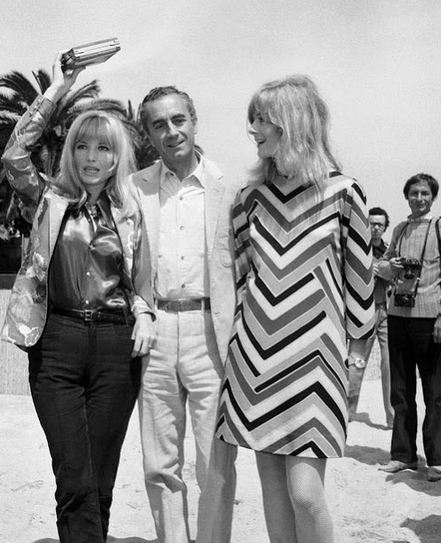 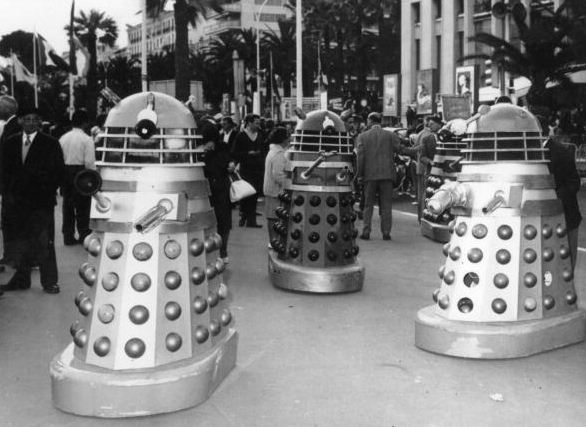 Daleks from the Doctor Who Film 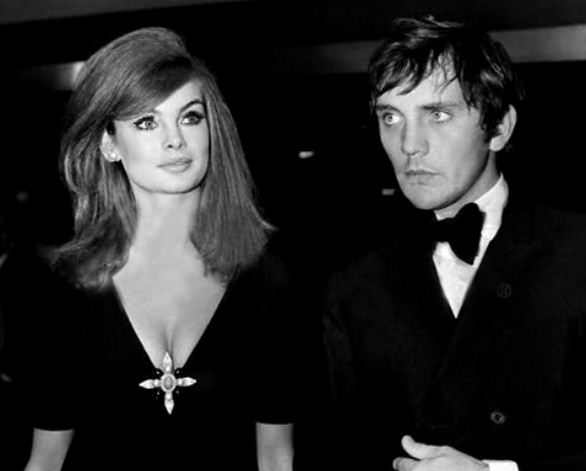 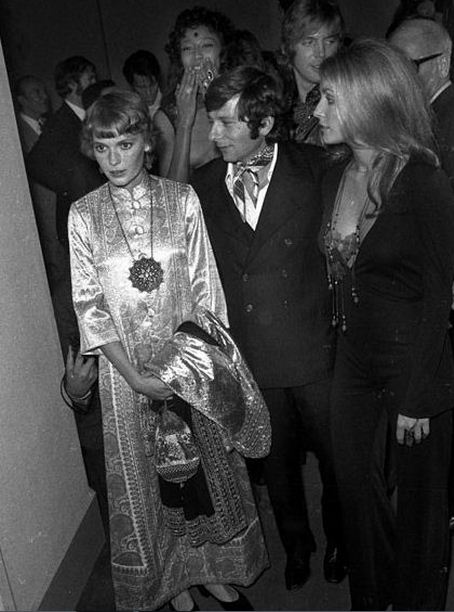 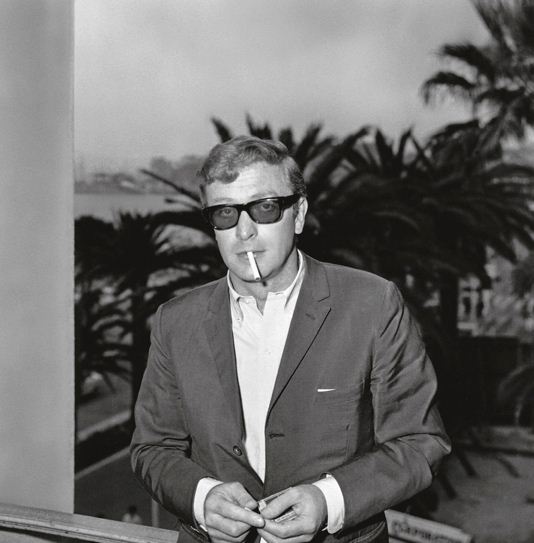 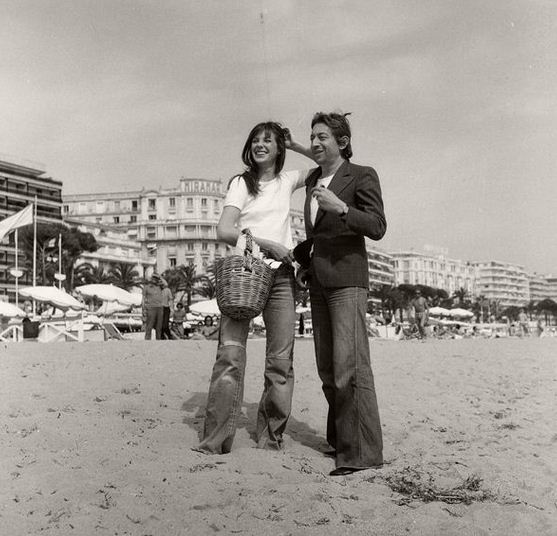 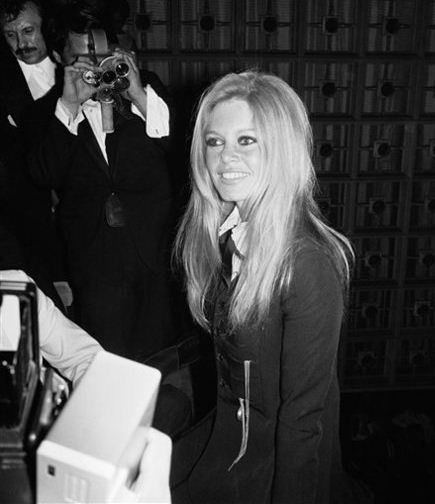 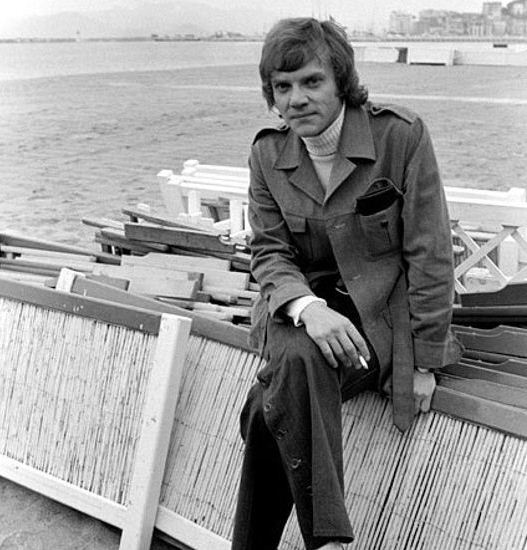 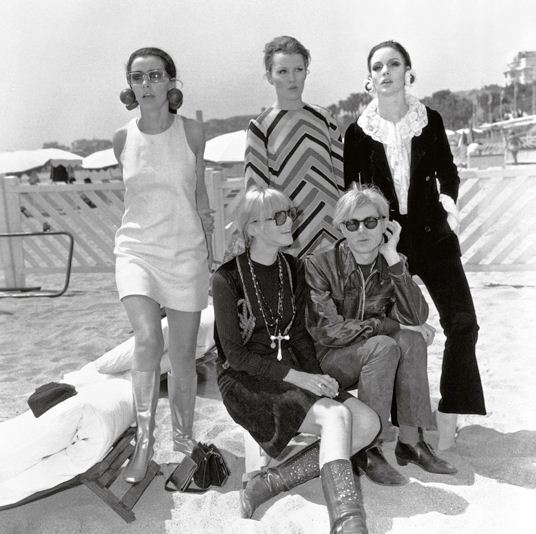 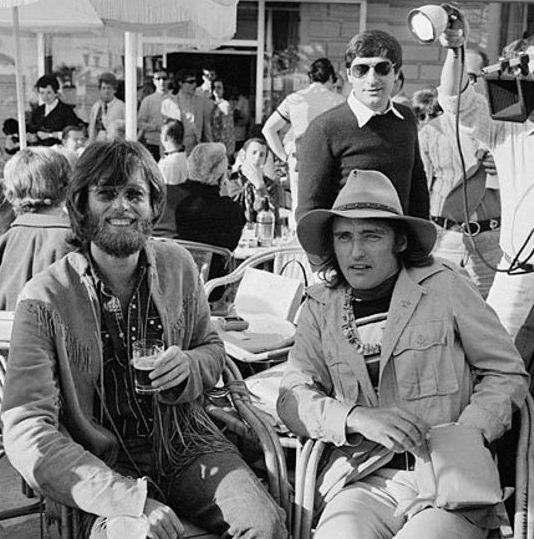