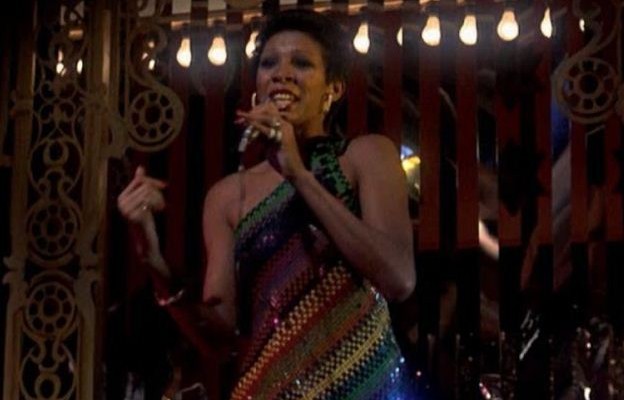 If you were a customer at the restaurant “Fillet of Soul” that appeared in the Bond film Live and Let Die, you could of dined out on cheeseburgers for seventy dollars (eighty if you wanted to upgrade) and while you were munching away on your meal you could have enjoyed the soulful vocals of the resident club singer B.J Arnau. 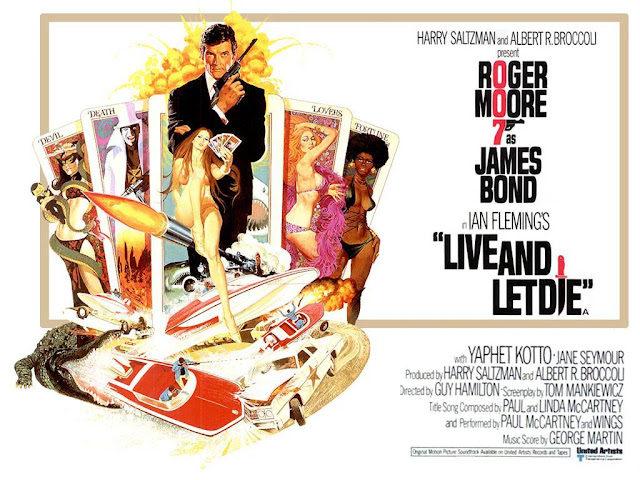 It’s well known that Beatles producer George Martin scored the soundtrack and Paul McCartney and Wings performed the main theme to the 1973 James Bond film – which starred the newly recruited Roger Moore as agent 007. However a funkier version of the song is heard again in the scene where Mr Bond’s table descends into the baddies basement – while he’s enjoying the Shirley Bassey style singing of American artist B.J Arnau. Later in 1975 she would perform one of Bassey’s signature tunes “Big Spender” on the Christmas episode of the Morecambe and Wise show. 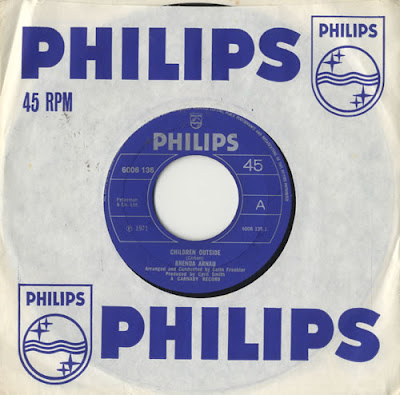 Before her appearance in the film Arnau released several records including a cover version of “I Want To Go Back There Again” which was originally recorded by Motown singer Chris Clark. When she finally finished working on the Bond project, Arnau became busy on various television shows such as the Benny Hill Show, Frost’s Weekly and the John Denver show. Arnau also caused confusion by switching to her birth name Brenda Arnau, however she did secure a record deal with RCA and a season atCaesars Palace in Las Vegas.

Arnau only recorded one album of cover versions for the label, the LP included Make it easy on yourself, Ben, He ain’t heavy he’s my brother and of course Live and let die. Despite her recording and releasing a song by an ex Beatle and playing a part in one of the world’s most famous film franchises, B.J Arnau released her last single Electra Flash in 1980 before disappearing from the public eye. 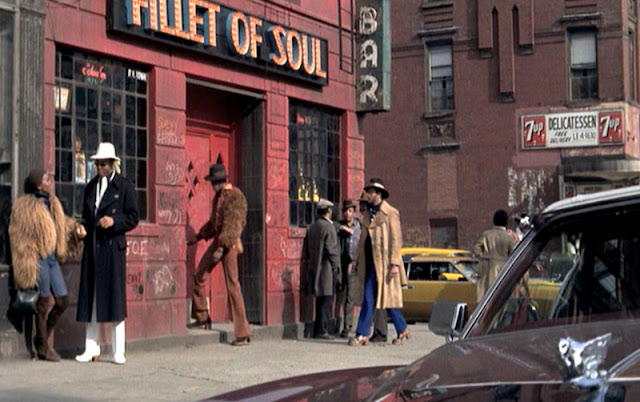 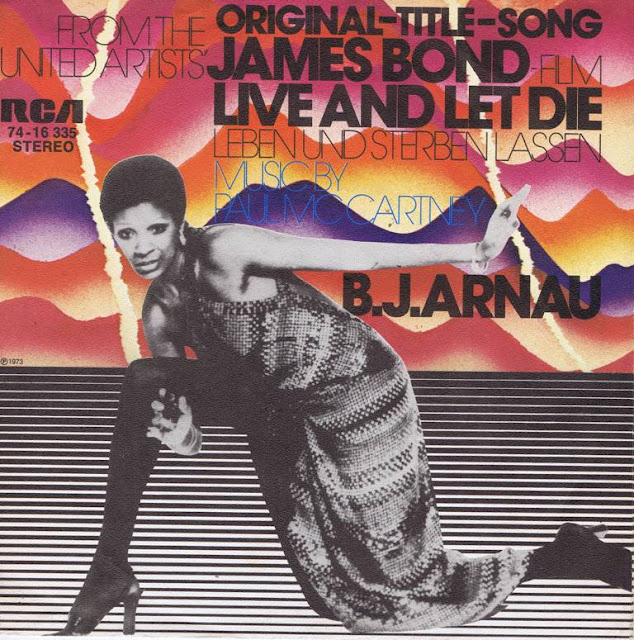 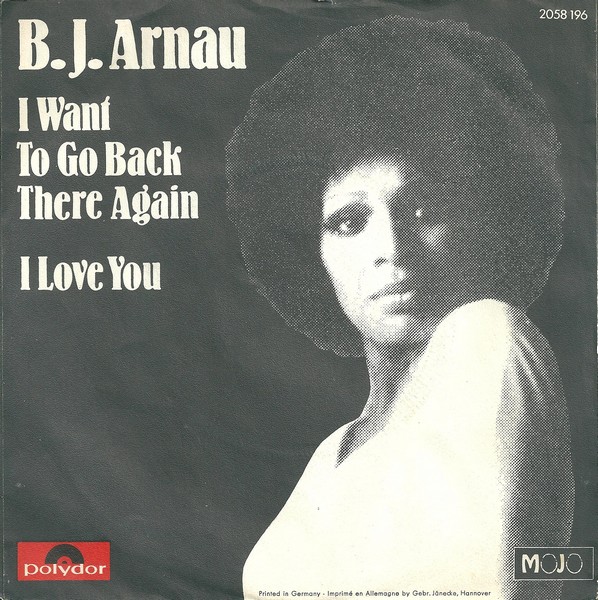 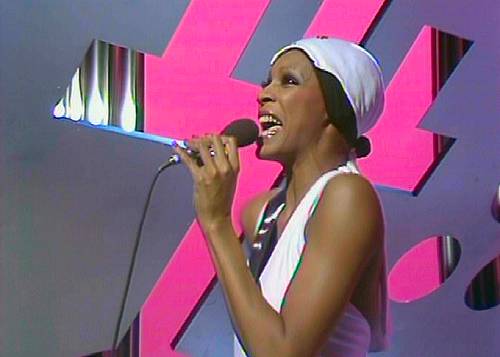 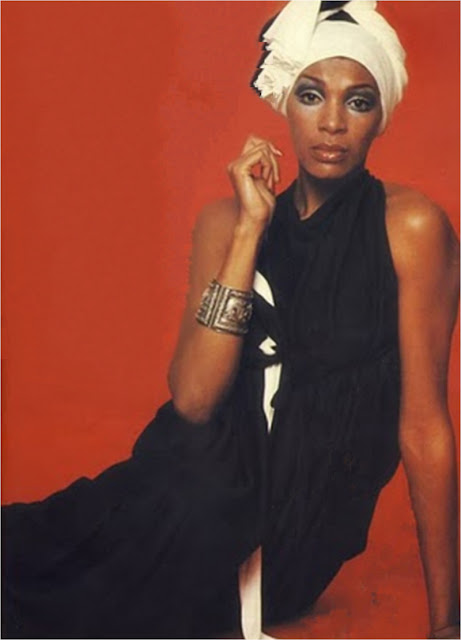 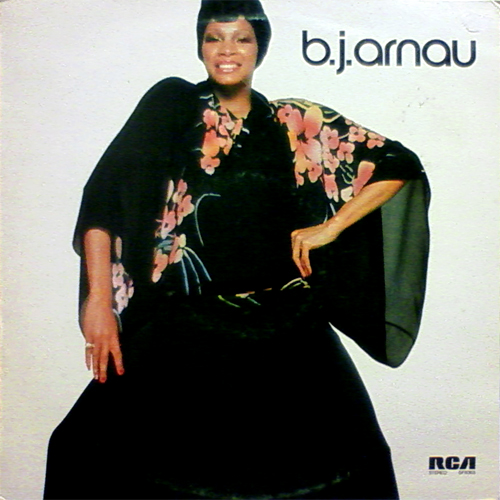