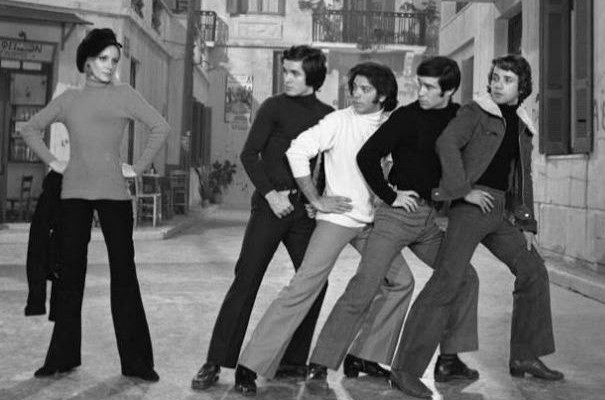 In the current climate we guess there’s not much to celebrate in Greece. So in this post we head back to a more prosperous era with a groovy go-go dancing scene from the 1972 Comedy/Musical Greek film “To Koroidaki Tis Prigkipessas” (The Princess’ Fool)

We’ll give you a short synopsis of the film, just in case you wish to investigate further. The story follows the Moros family which include a coffee shop owner, a footballer and a brother called Stavros – who’s in love with the neighbourhood “Princess” Mary. The houses where they all live are to be developed into flats, the Moros’ eventually move into the new premises where they open a music hall in the basement, while Mary falls for an aristocrat who later turns out to be a fraudster. 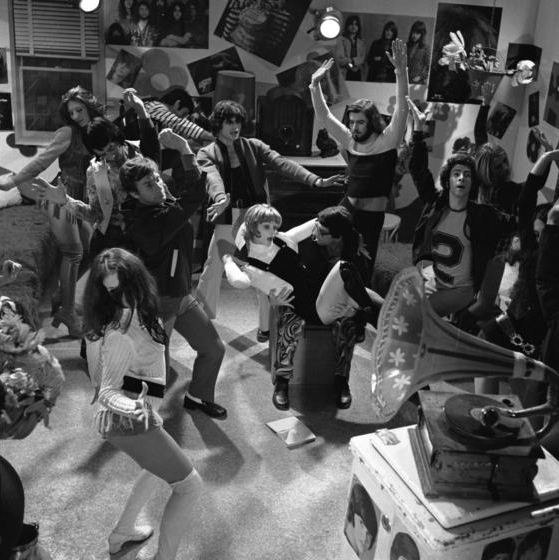 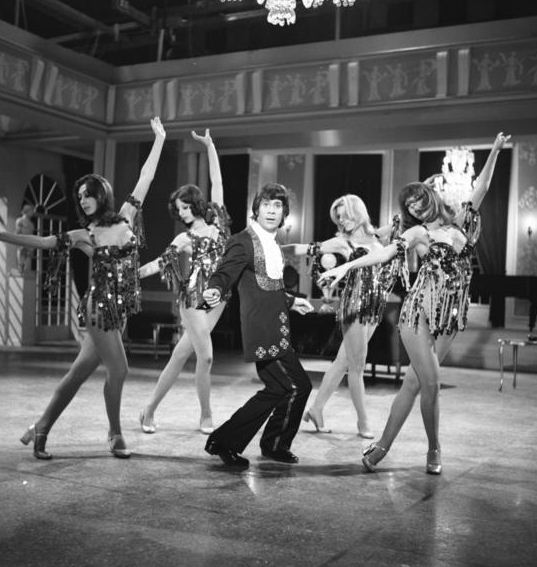 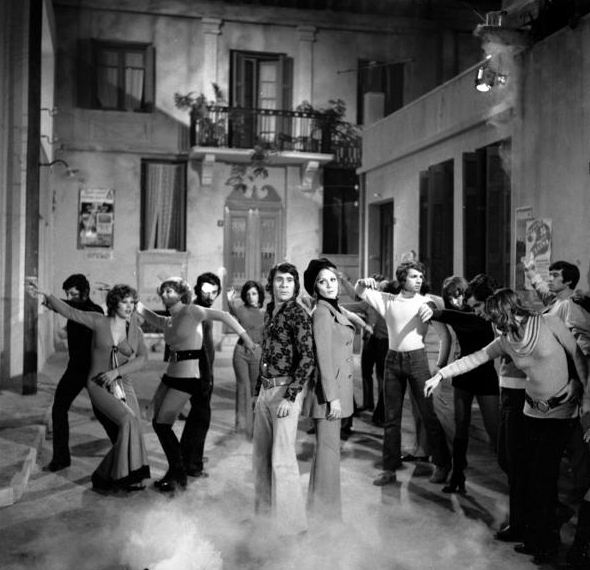 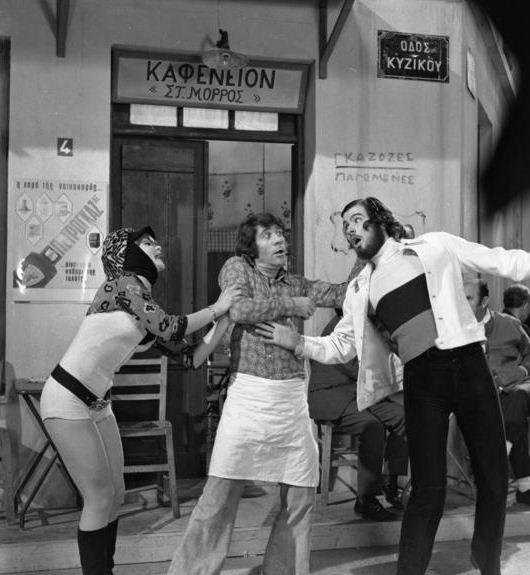 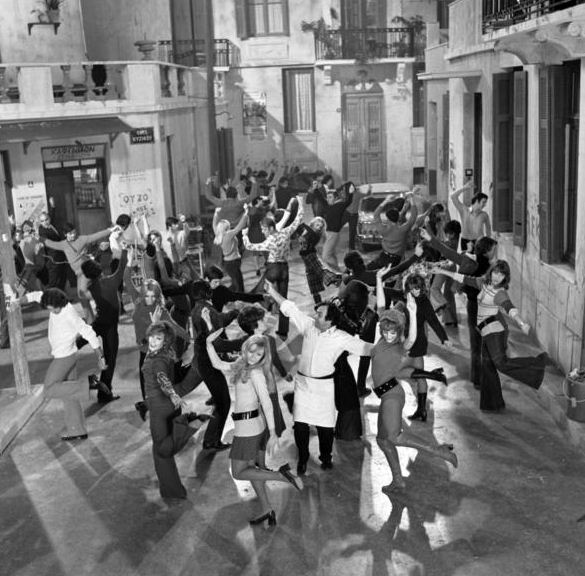 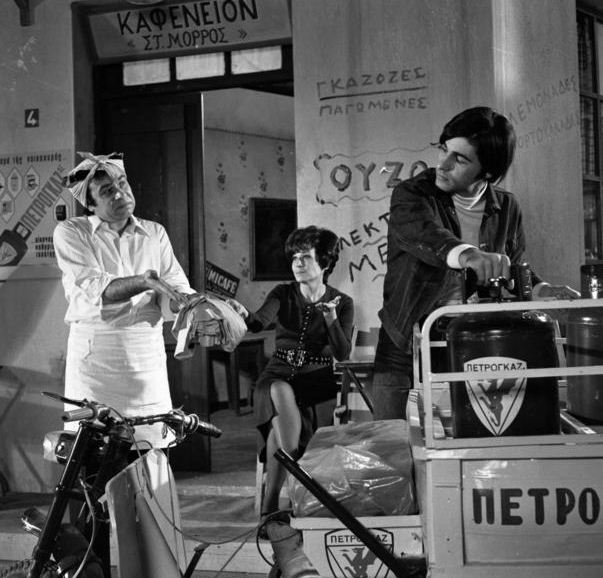 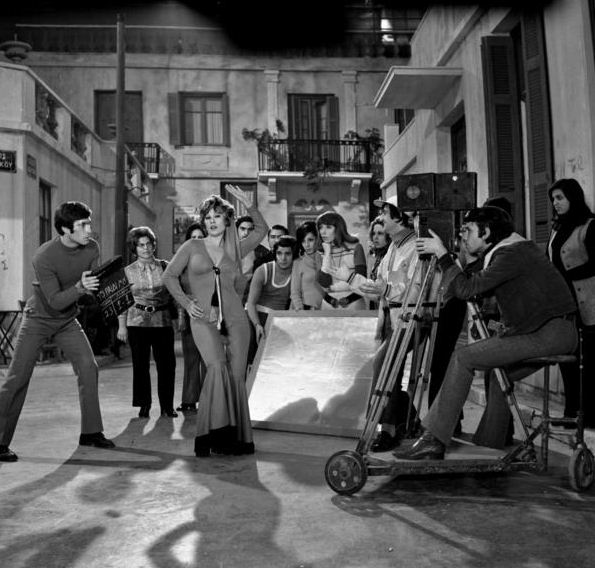 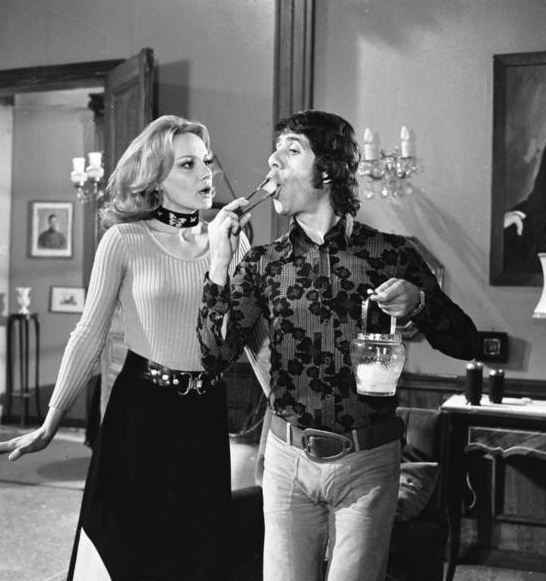