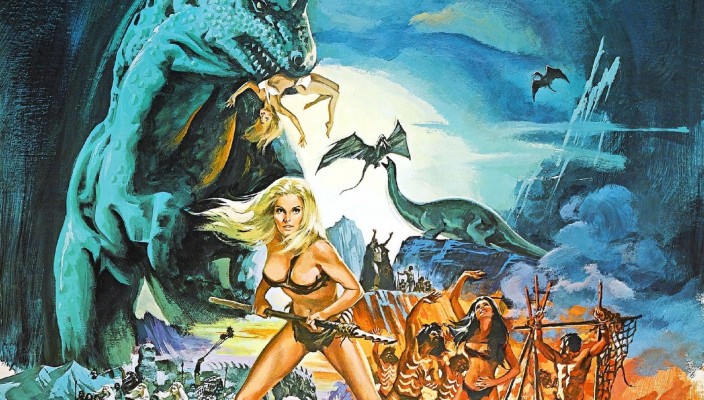 Since film studios started using computer generated imagery on monster movies like Jurassic park, most of these movies now look very dated, whether it’s “The Valley of Gwangi” where cowboys meets dinosaurs or the time forgetting adventures starring Doug McClure. Although, “When Dinosaurs Ruled Earth” still remains popular and is regularly repeated on television, however we guess this is due to the human stars of the film – Imogen Hassall, Victoria Vetri and Magda Konopka, rather than ropey rubbery monsters. 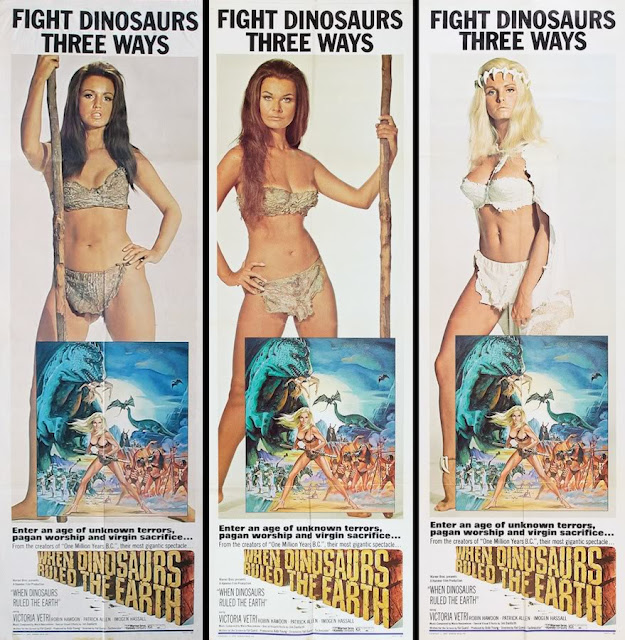